Less than two years after purchasing a $25 million condo in Beverly Hills, the Weeknd has made another, much larger splurge, this time a palatial $70 million USD mansion in Bel-Air. 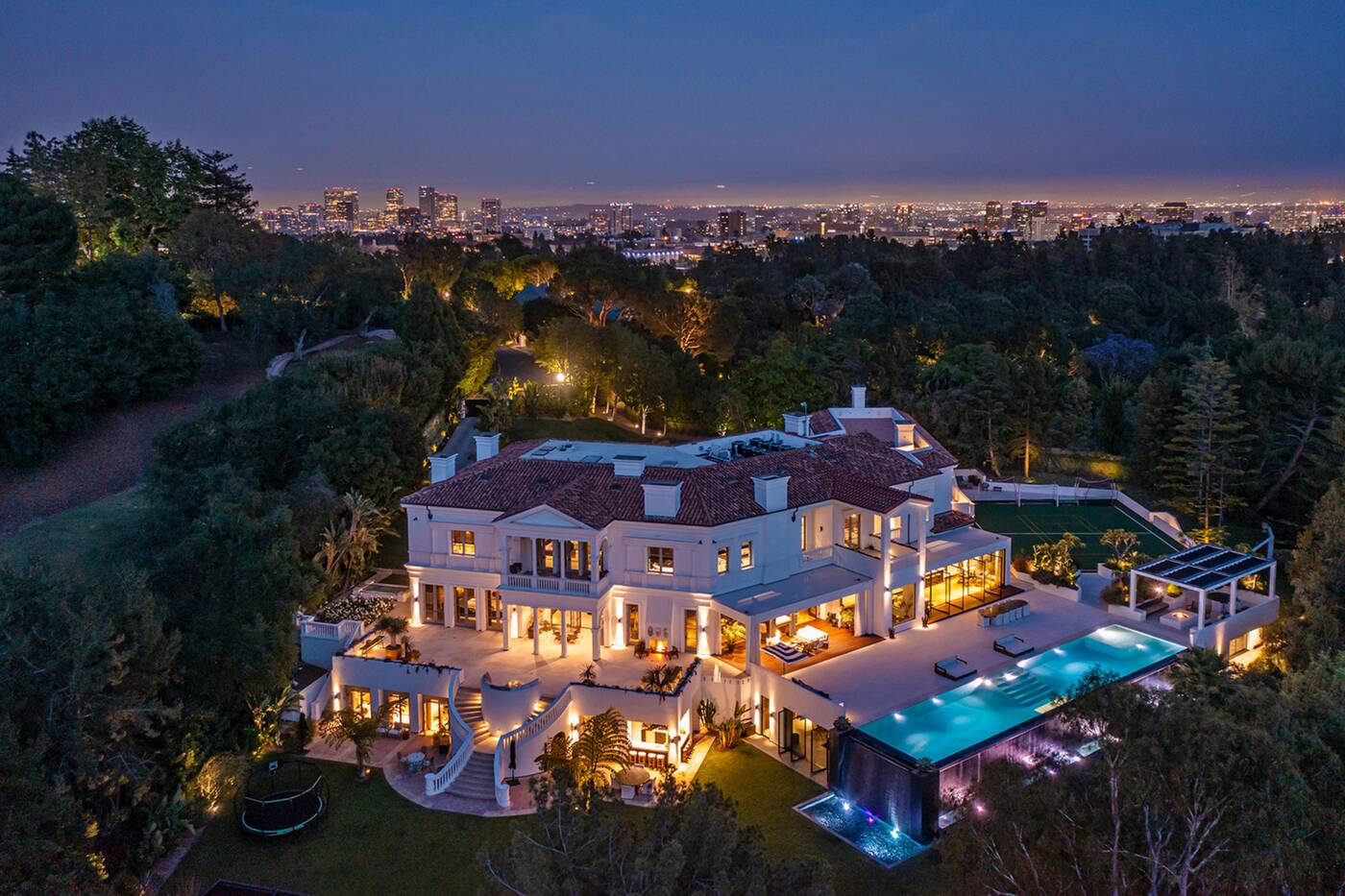 The massive estate is luxe and includes an infinity pool and waterfall. Photo by Simon Berlyn Photography.

Hot off the heals of his epic Super Bowl halftime show and securing his very own HBO series, the 31-year-old Scarborough native is clearly doing well, and his digs prove it. 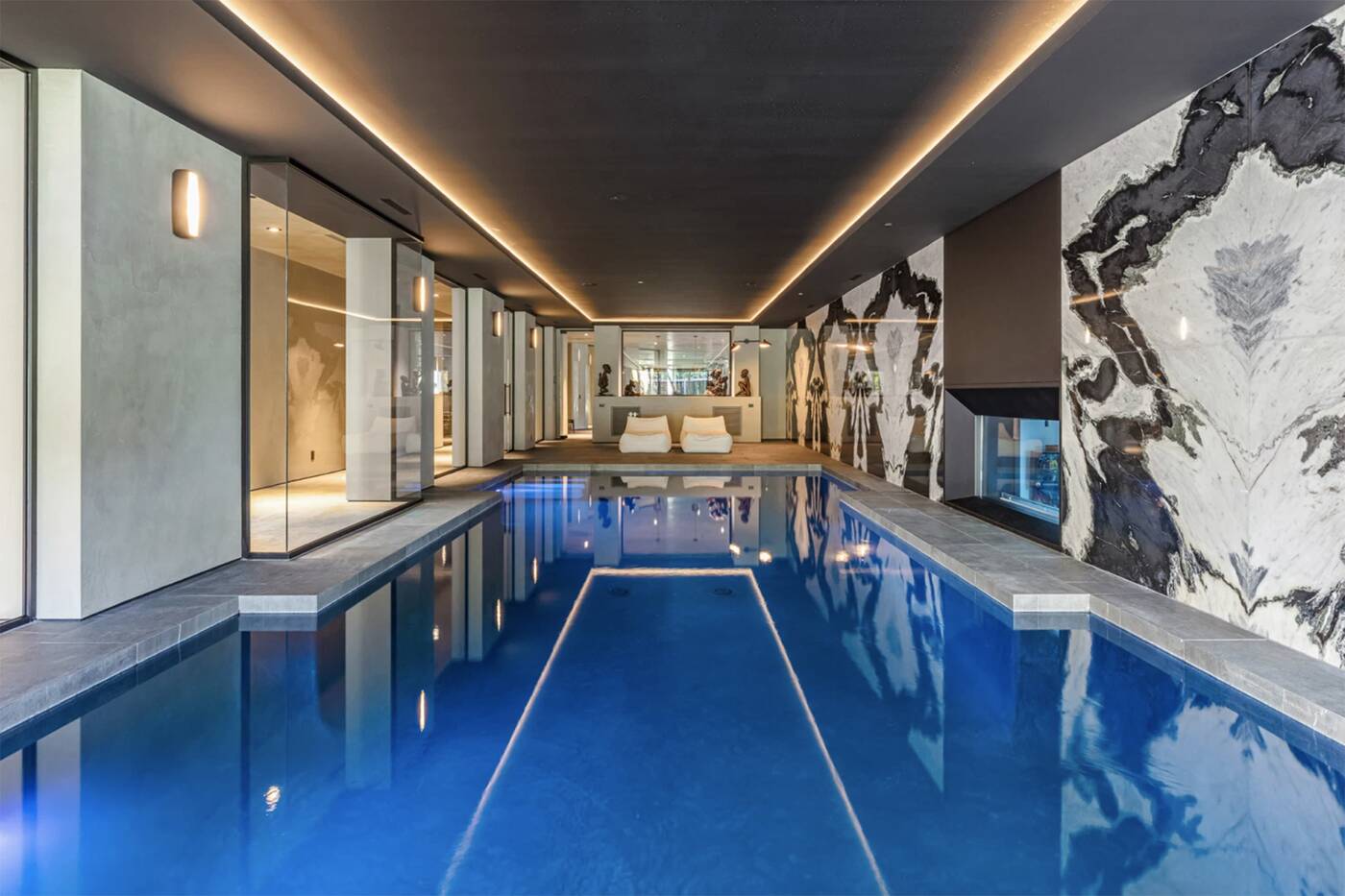 There's an indoor pool too, of course, as well as a sauna, spa, music studio, movie theatre, gym and more.  Photo by Simon Berlyn Photography.

The 33,000-square-foot home is the epitome of opulence, complete with 13 bathrooms, spa and sauna, indoor and outdoor pools, movie theatre, music studio, gym and sports court, and more. 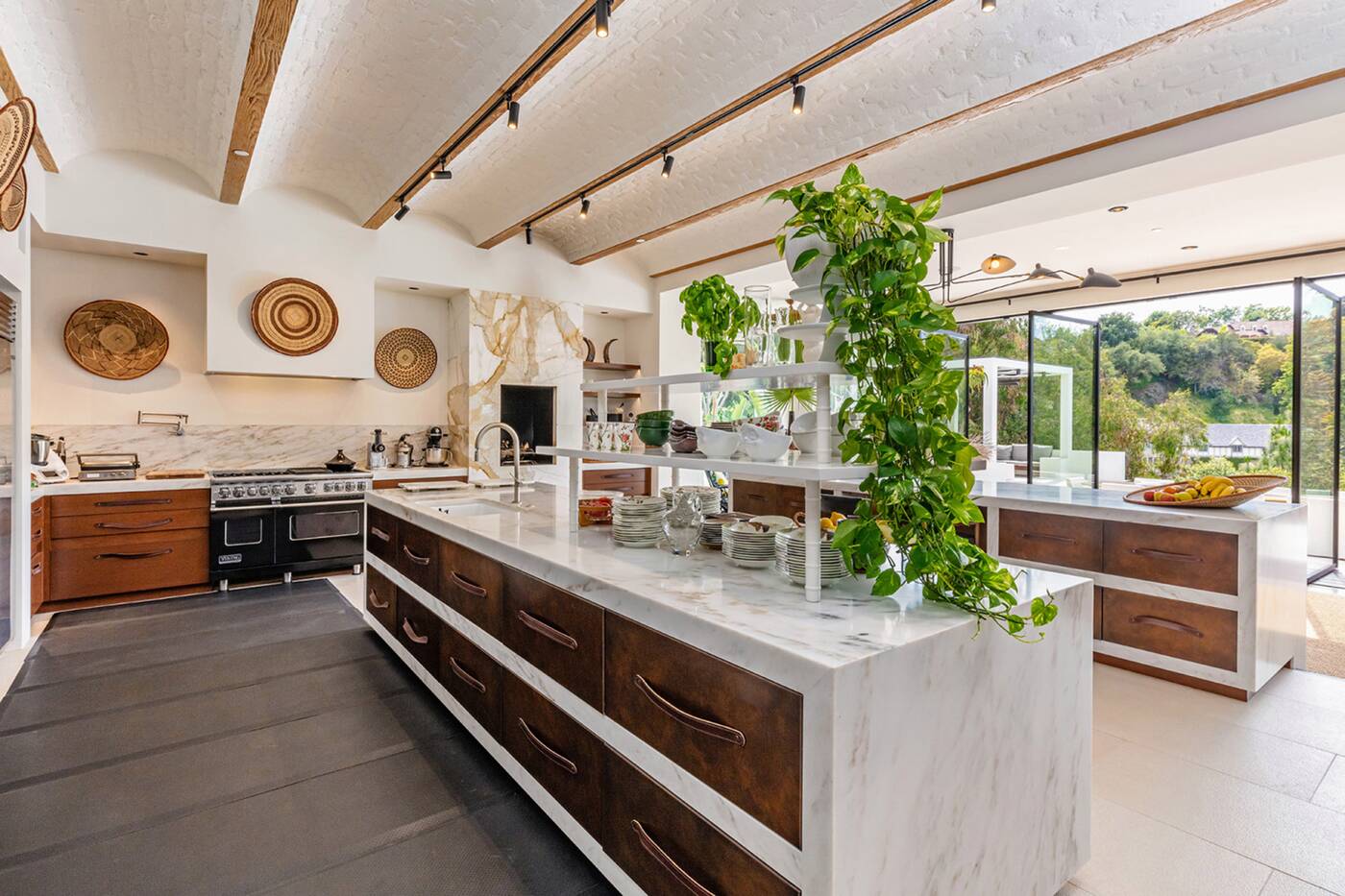 The home was renovated by its previous owners and thus has a ton of beautiful modern upgrades.  Photo by Simon Berlyn Photography.

The interior stylings are chic, the rooms bright and well-lit thanks to folding glass doors, while the manicured 1.6 acres beyond are absolutely pristine, as one could imagine. 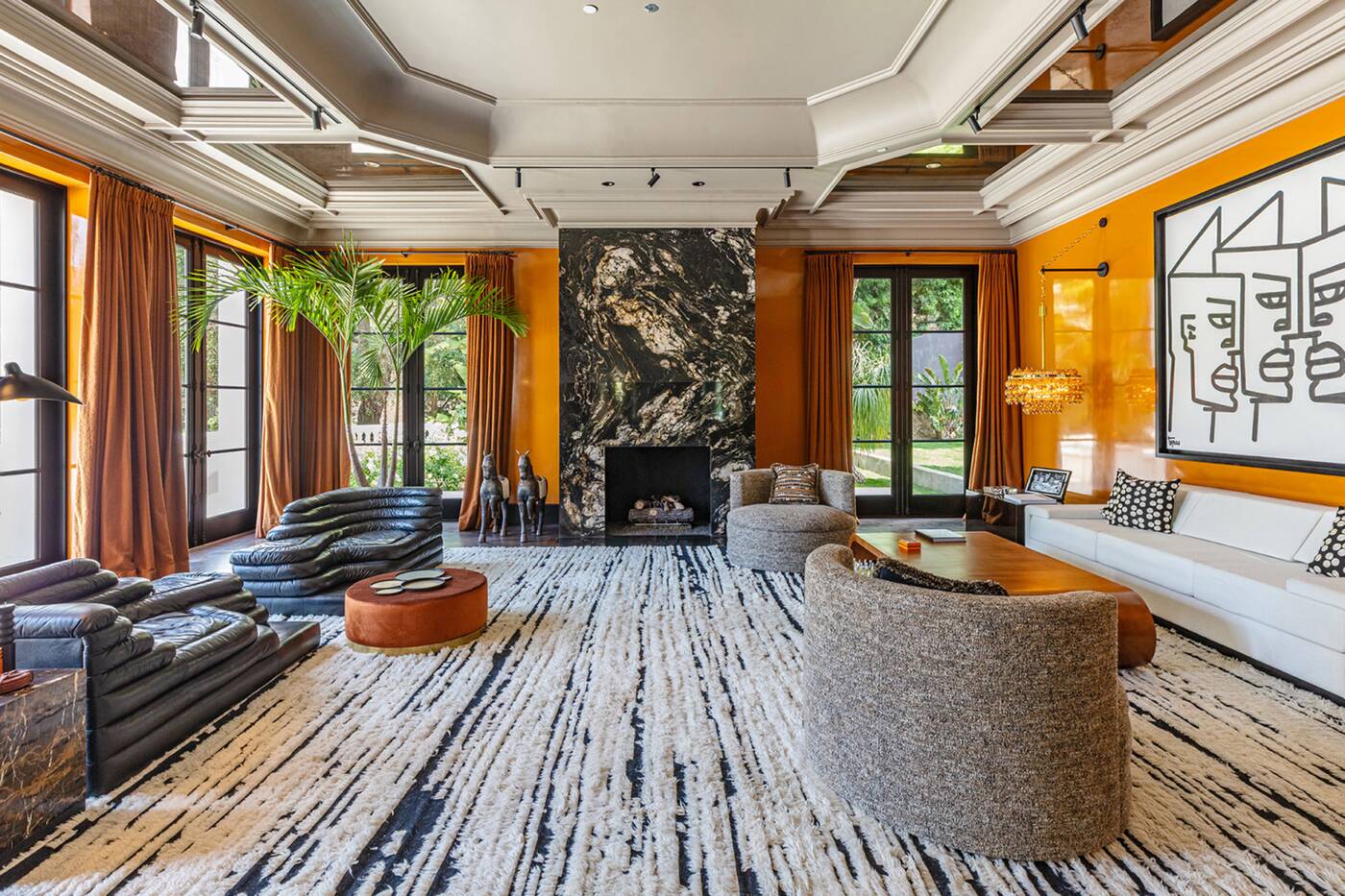 The architecture and decor is airy and unique. Photo by Simon Berlyn Photography.

The acquisition of the exclusive home — which is smack dab in the middle of the Bel-Air country club — was made off-market between the Starboy singer and Dutch actor Reinout Oerlemans and his professional cyclist wife, Danielle.

In their six years there, the duo renovated the space to be much more modern, eventually selling it to Abel for more than triple the price they paid. 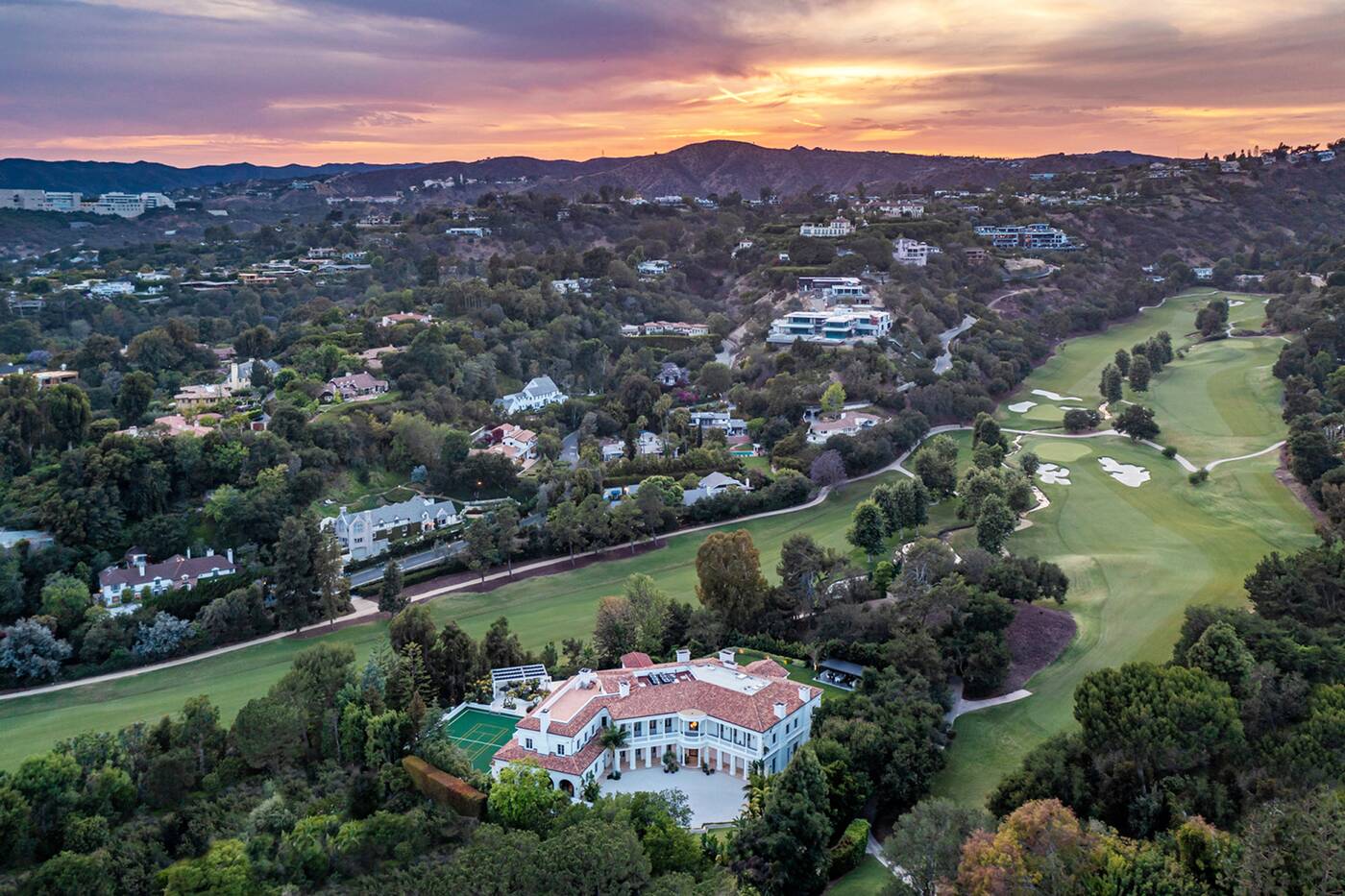 The home is situated in the middle of the swanky Bel-Air Country Club, surrounded by trees.  Photo by Simon Berlyn Photography.

As the new Fresh Prince of the neighbourhood, hopefully the Weeknd will be creatively inspired by the new pad, and perhaps even record some new music in his in-home studio as he lives the life of luxury.