Music venues we lost in Toronto this past year hurt more than usual, as many spots that were already struggling to survive in a hostile landscape were unable to weather being closed for almost an entire 12 months. While these places may be gone, the memories of great shows there will live on forever.

Here are music venues we lost in Toronto this past year.

This Dundas West soul food restaurant and destination for live music closed down, but has transformed in to cafe and bar The Cottage.

This bar and live music venue in Kensington known for its DJs and dance parties was evicted by their landlord who brutally changed the locks late in the year.

Kensington lost this kitschy, long-standing space with a history of throwing wild theme parties and hosting an eclectic mix of entertainment from open mics to comedy to more established bands.

Music fans in Little Italy were heartbroken by the loss of this venue that had been around for a quarter of a century, which announced they'd be closing for good in July.

The Danforth lost this live music venue and restaurant this year, which moved to a new space recently and tried to survive during the summer with a tiny 10-seat patio. 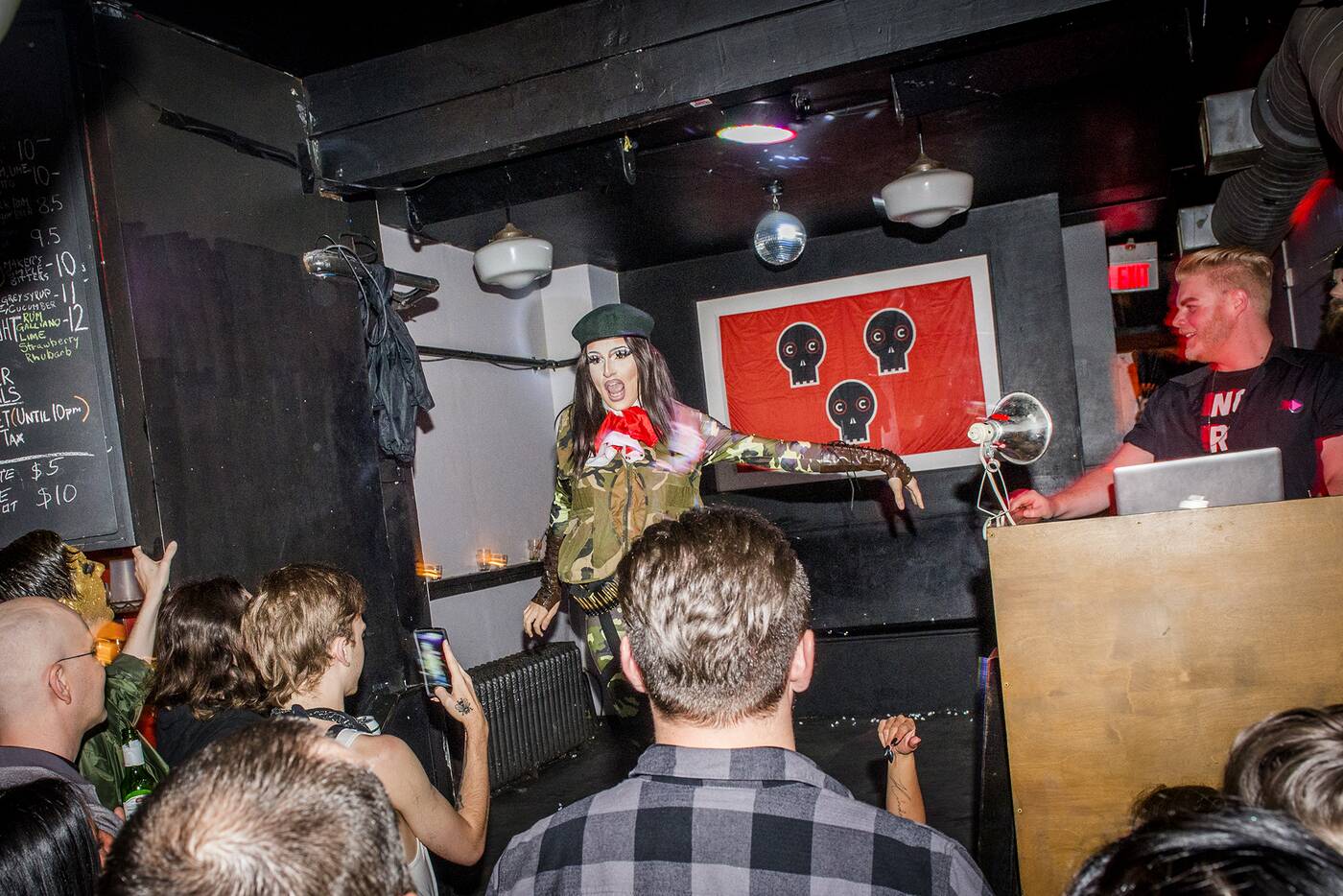 Drag shows, drinks and karaoke at The Beaver will never be forgotten. Photo by Hector Vasquez.

This beloved Parkdale queer bar known for karaoke, drag shows and a lively back patio bid farewell to the neighbourhood with a blowout party.

Little Italy was rocked by the closure of this venue that often hosted major headliners. Around for 20 years, they announced they'd be closing immediately in early November.

For years, this unusual and intimate venue clung to its spot in Roncesvalles Village, but they closed down the physical space in early March just before the pandemic hit. They're still looking for a new home.

This Parkdale bar for drinking and dancing was unable to stay open through the pandemic, and shut its doors after 20 years in business.

Multiple levels at this King West venue went quiet after almost 20 years when they closed because the building's locks were changed in late March. 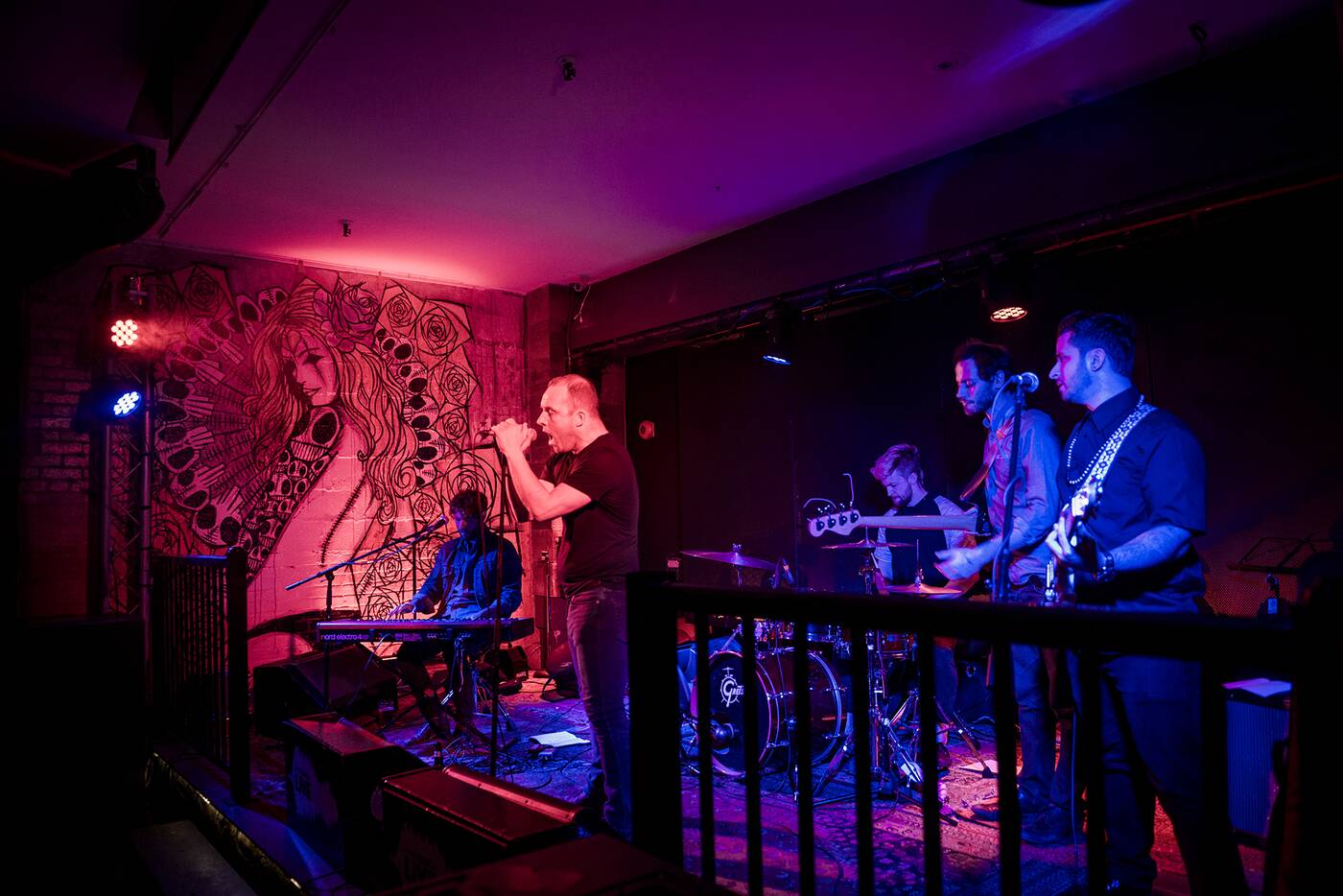 Hugh's Room has been a Toronto staple for years. Photo by Hector Vasquez.

Both an inclusive club that had been around for almost 15 years and its sister live venue in the same spot in Church Wellesley Village closed down this year.

Though this rock n' roll dive bar had moved to large digs in Little Italy recently, they had to close down permanently early into the pandemic, announcing the news in April.

This venue closed out a quarter of a century on King West with a heartfelt announcement that they would be closing in July.

Near Yonge and Eglinton, this jazz bar announced in July that that they would unfortunately have to close their doors after nearly 20 years in business.