Shawn Mendes is the new face of Calvin Klein underwear

Shawn Mendes in nothing but Calvin Klein underwear is probably all over your feed right now, whether you like it or not.

The Toronto-born pop-star announced to the world that he's the new face of Calvin Klein by gracing our social media channels with pictures from his newest underwear campaign.

His Instagram post has gotten over 7.2 million likes in the past 20 hours—not surprising for this record-breaking hotness. 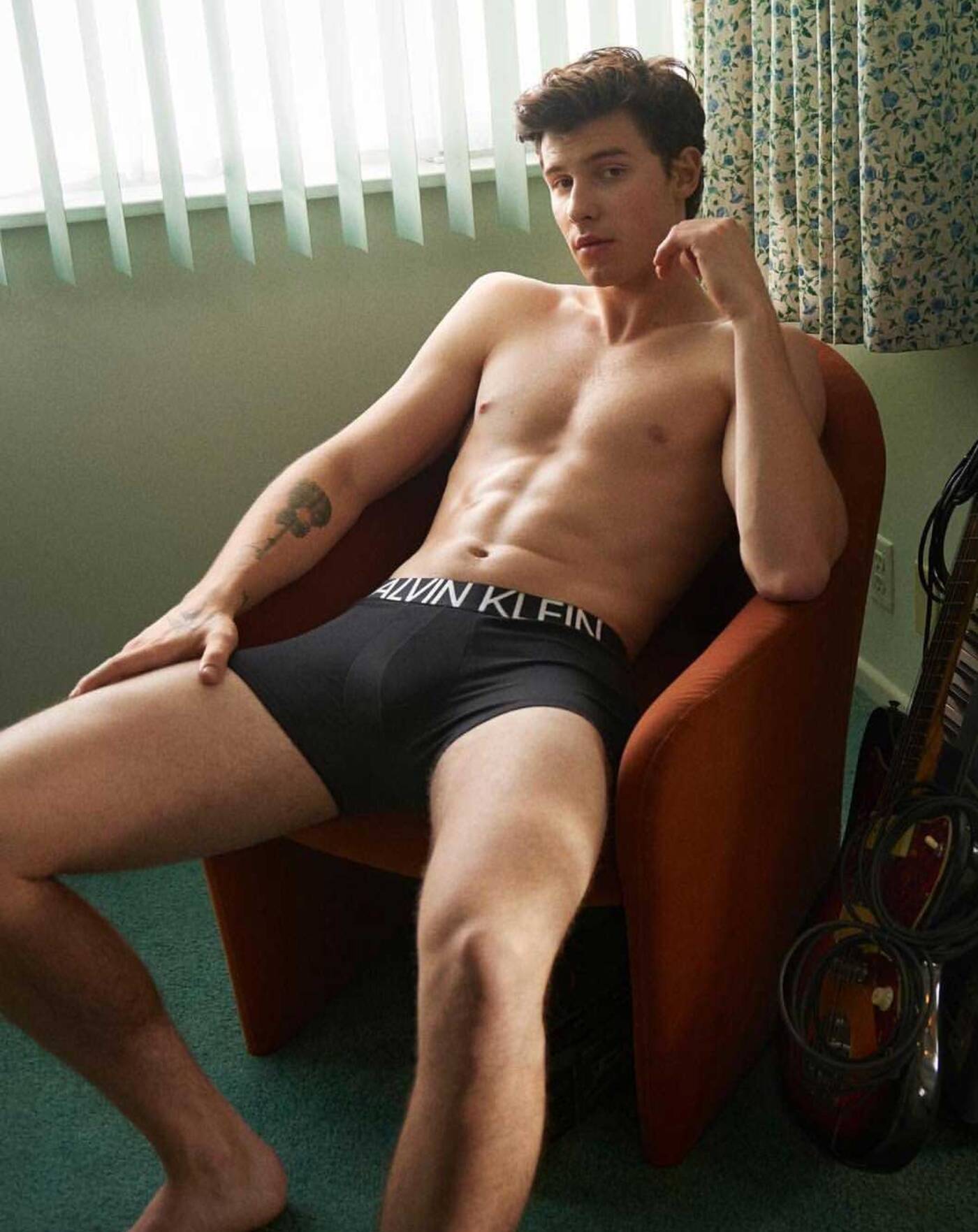 Given the fact that his fans go bonkers for any photos of the 20-year-old fully-clothed, you can imagine how they must be swooning over these near-nude pics.

Men and women worldwide don't know what to do with themselves with all that Mendes.

Is it possible to conceive via online hotness?

do not look at my man @ShawnMendes pic.twitter.com/Gq1lP8VNfP

Some are feeling very protective of their boo.

me when i saw shawn mendes’ calvin klein pictures pic.twitter.com/Wt4BX0I5tD

Some are ready to be betrothed to the singer, right here, right now.

While others are feeling personally attacked by how good looking he is. 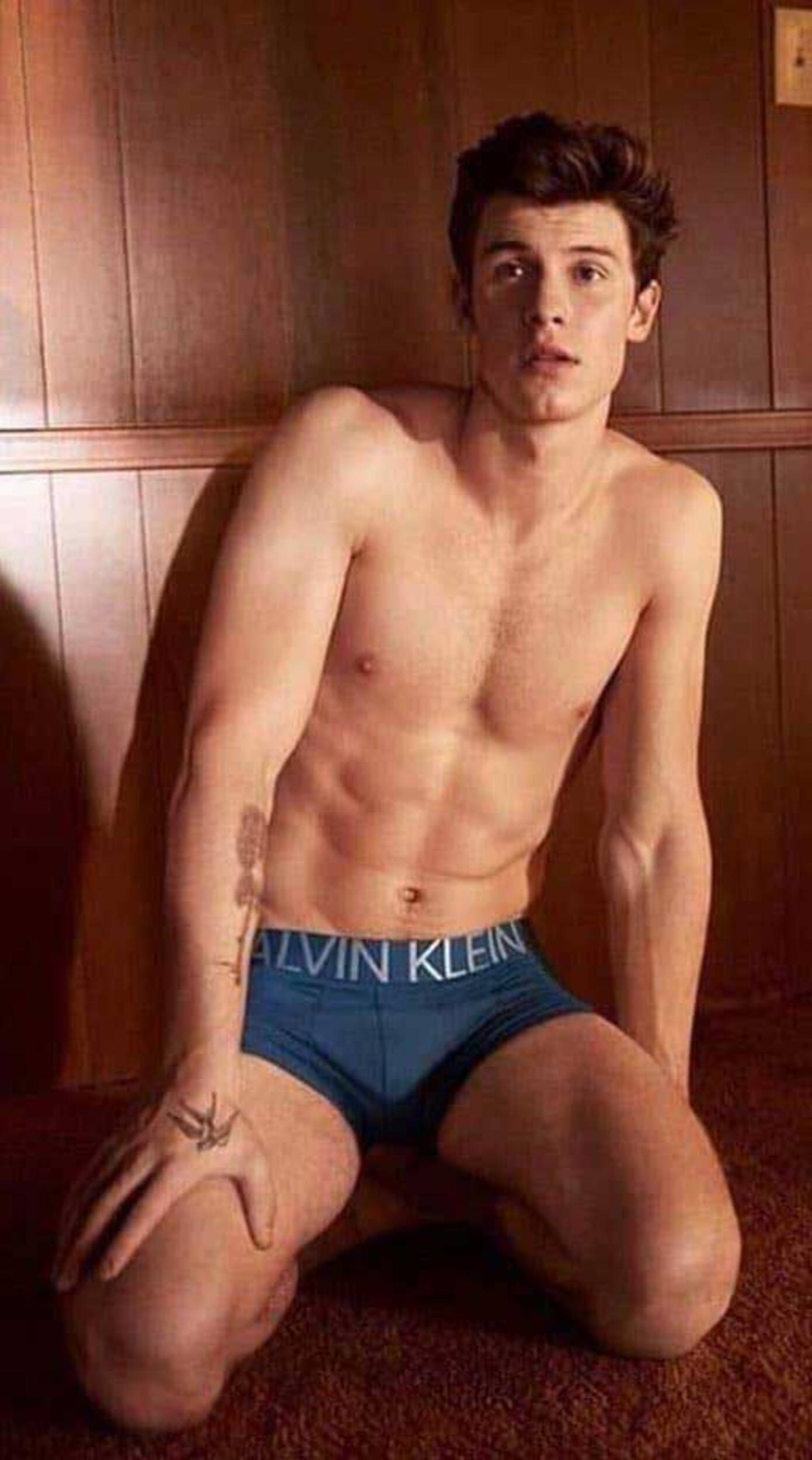 If you're heading to his concert at the Rogers Centre this summer—lucky you.