U-Piter bring Russian rock fans out to the Mod Club

Wednesday night saw one of the biggest Russian-speaking crowds that The Mod Club has probably ever seen. As a lineup formed outside, you could see those passing by wondering what was going on. The answer was simple, of course: legendary Russian rock-band U-Piter were inToronto as part of their "10 Steps" tour. 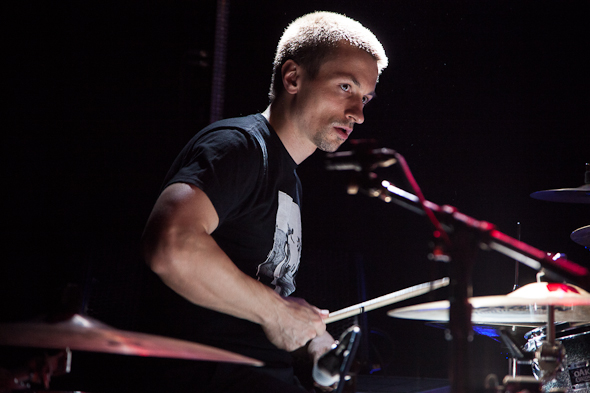 U-Piter formed in 2001 when Vyacheslav Butusov (the former lead singer of the famous group Nautilus Pompilius, 1983-1997) and musicians from one of the most popular Russian rock bands of the '80s, Kino (1981-1990), merged. Over the last 12 years, the band has recorded six albums (two of which are live records) and a few singles.

In 2004, U-Piter won the "Golden Grammy" for the song "Devushka po gorodu" (The Girl in the City). In 2011, Butusov was also awarded the "Za zaslugi pered Otechestvom" medal (For Service to the Fatherland). It's a shame that Butusov doesn't often spoil us with his visits (the last time U-Piter came to town was in March 2010), so fans were very excited to hear and see these living legends of Russian rock. The club was packed to capacity. 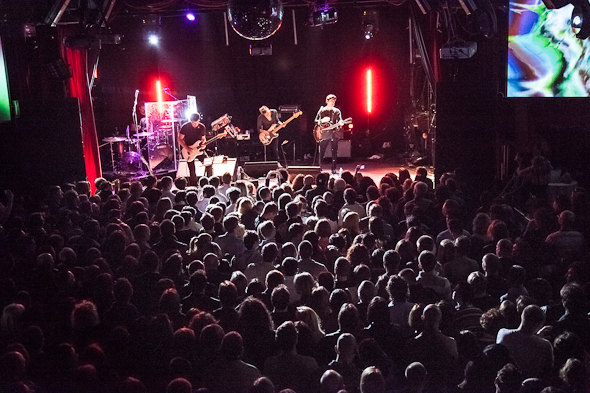 The show began with the admiring applause of the audience, which hardly let up over the two hours that the band played. New hits were peppered in with old ballads (from the collective catalogues of Nautilus, Kino and U-Piter itself). Alongside the music, three massive video screens projected kaleidoscopic abstractions and old photographs of the band members. With fantastic sound, the singer's velvety voice created the festive but soothing atmosphere that's typical of U-Piter's concerts. True to his reputation, Butusov didn't say much, but that just meant the focus was on the music.

As things were wrapping up, the audience didn't want to let the musicians leave the stage, demanding an encore with particular vigor. The band obliged by playing favourite hits "Gibraltar-Labrador" and "Ya hochu byt s toboj" (I Want to Be with You). 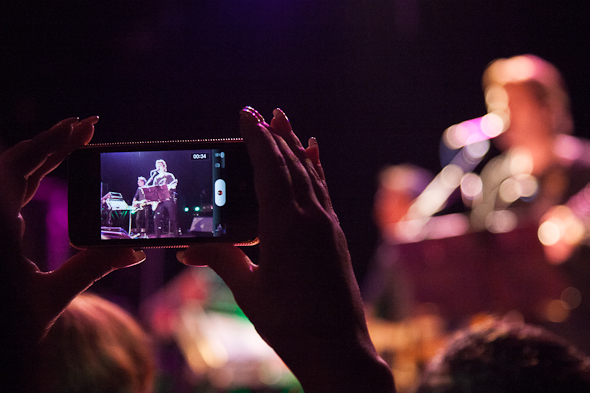 With over 10 years on the stage and a lot of great songs, U-Piter are a great live act. The crowd was surely thankful for the joy and unique warmth that they brought with them from their faraway home. 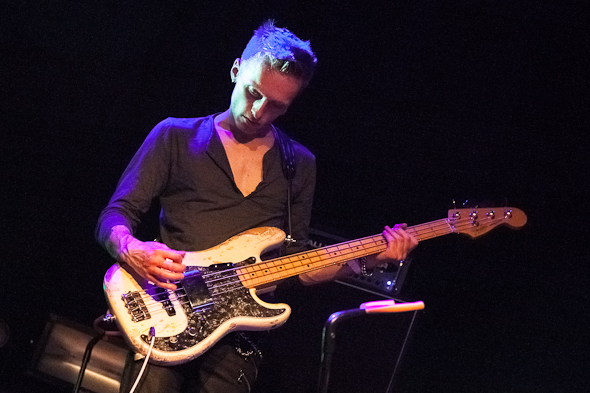 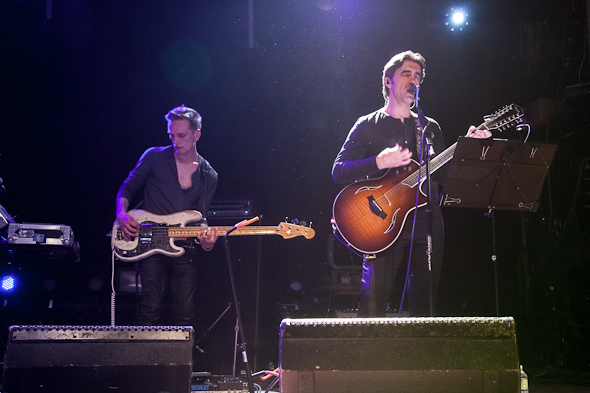 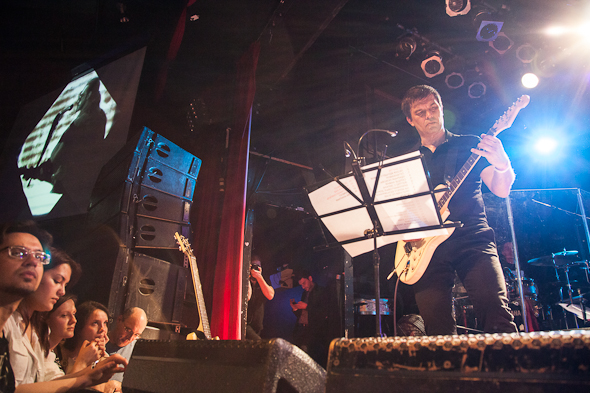 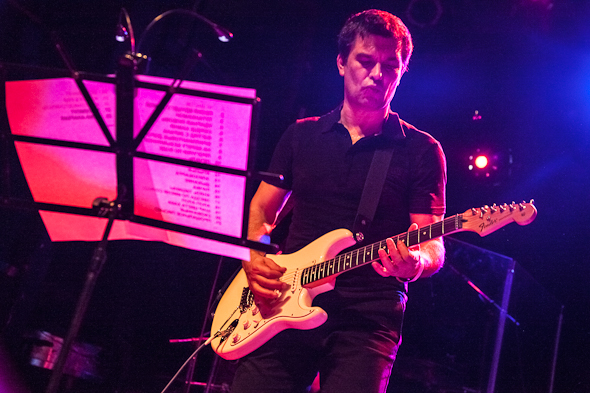 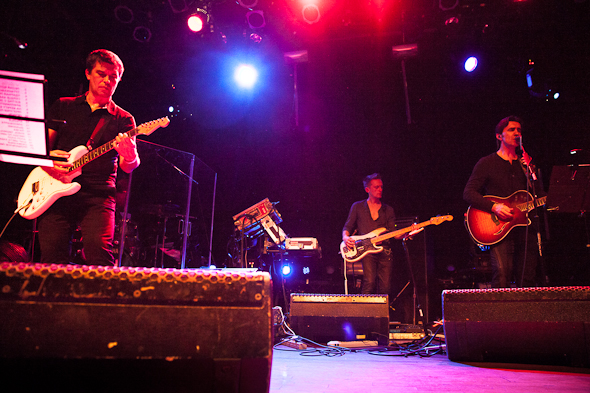 Writing and photos by Irina No