Nouvelle Vague Bring Back the '80s at the Opera House

Nouvelle Vague brought back British '80s new wave and punk in their own style Wednesday night at The Opera House. It's not everyday you get to see a pretty, young French singer break into The Clash, Sex Pistols, New Order and Joy Division.

Recreating some memorable hits in either a country, bluegrass, bossa nova or folk genre, they put on quite the entertaining cabaret-style show. Supporting their third studio album, 3, the French group, led by arrangers/producers Marc Collin and Olivier Libaux, enchanted the audience with 20 remarkably reworked songs, sung by two young chanteuses, Helene Nogueira and Karina Zeviani.

The album features duets with Ian McCulloch of Echo And The Bunnymen, Terry Hall of the Specials and Martin Gore of Depeche Mode. It's a pity neither of these singers joined Nouvelle Vague on stage during this show, but we were treated to a surprise guest Canadian singer later in the show.... 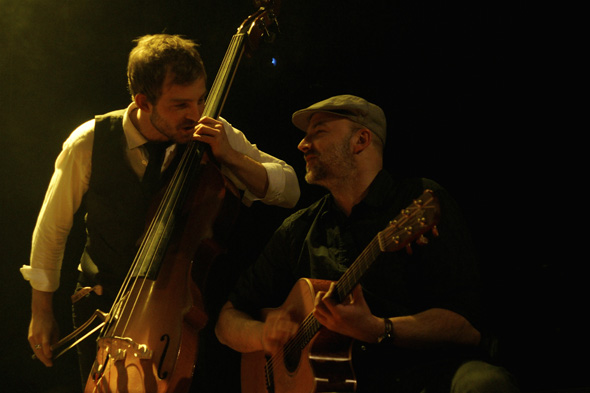 While the singers may not have been around when most of these songs were first released -- as with a fair chunk of the audience -- they clearly were having a great time singing them. It was almost a glorified karaoke session, only with a stellar band, comprised of acoustic guitar, stand-up bass, keyboards and drums backing them up. 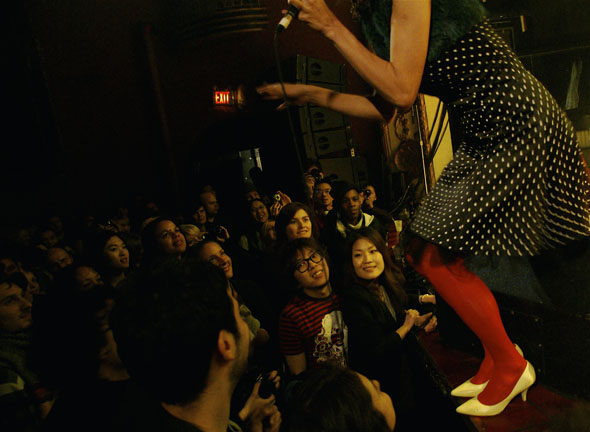 After an audience-participation chanting of the word fuck, they proceeded to traipse around on stage in their pretty cocktail dresses, singing the Dead Kennedy's classic Too Drunk To Fuck. 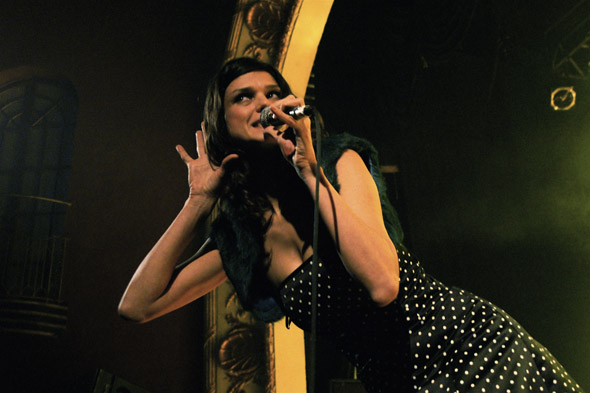 At one point, I think it was during their rendition of God Save the Queen, one of the singers kicked up her high-heeled feet, sending a shoe high in the air behind her. 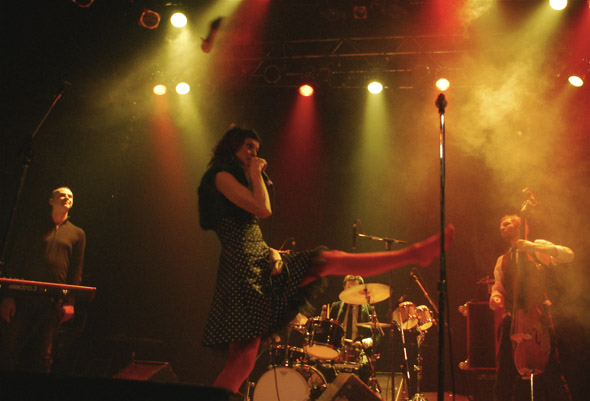 One of the highlights of the show for me was when Nouvelle Vague were joined on stage by Martha Johnson, of Martha and the Muffins fame, to sing Echo Beach, which they just learned earlier that night. 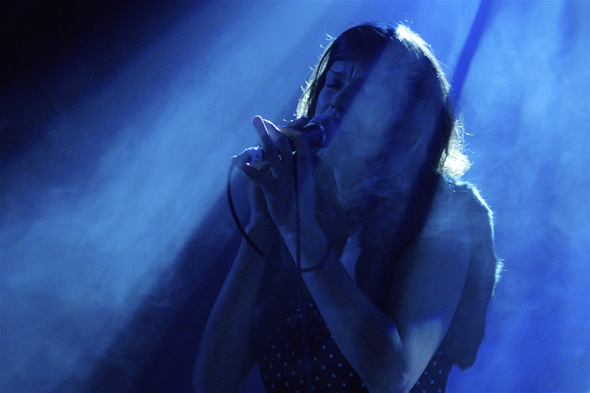 A strange choice of opening band was Brooklyn, NY's Clare & the Reasons, who put the crowd to sleep, rather than pumped up about the main act that was to follow. They even played a song called Wake Up You Sleepyhead, which was pretty apropos of the moment. 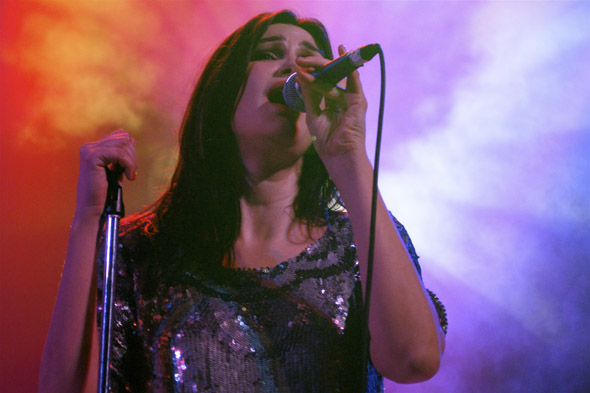 To their credit, they had a neat assortment of instruments with them, including a french horn, clarinet, ukelele, recorder, kazoo and tuba. But their chamber-pop act failed to engage the audience, eager to hear more familiar tunes. Thankfully, they finished off with a spirited cover version of That's All by Genesis, which finally set the tone for the rest of the night of covers. 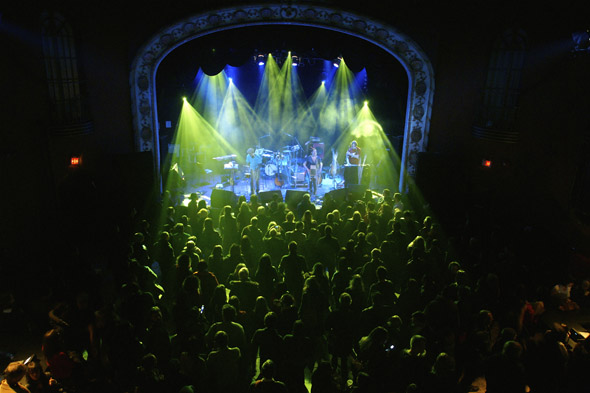