The Cosmopolitan Hotel in Toronto centers promises a Zen-like hotel stay that will relax and rejuvenate. They basically attempt to revamp your lifestyle, one hotel stay at a time. For example, employees are called "lifestyle specialists" and the tongue-in-cheek door knob hanger reads "Rejuvenation in Process/Please Straighten Out My Life," in lieu of the traditional (and boring?), "Please Come Back Later/ Service Please." A really phenomenal detail is the incense option you select during check-in (we chose the scent labeled "peace"), which is later delivered to your room, and the complimentary relaxation CD (narrated by Alex Jones) that seriously works, provided you're open to it. 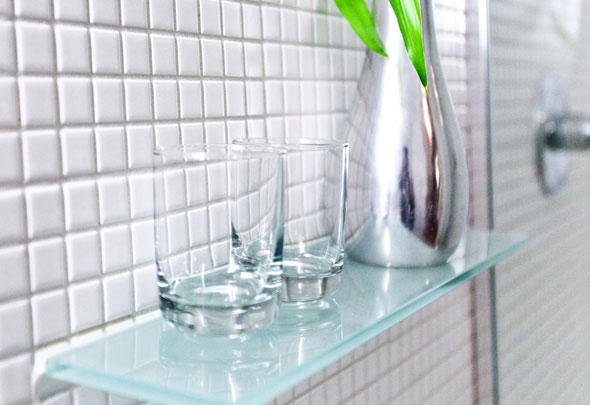 Everything is very crisp, white and simple in keeping with the whole Zen theme. Instead of mints, there are crystals left on your pillow called "black onyx," which absorbs negativity, enhances power and opens up the deeper levels of the unconscious. The room is not exactly cozy in that there was no couch in our room and we couldn't see the television from the bed. There is also no free WiFI, so I felt discouraged from pursuing my usual leisure activities (like watching television in bed and aimlessly surfing the internet). I've decided that this is tough love for their guests, all of whom have chosen a hotel that promises relaxation via simplicity and self-reflection. 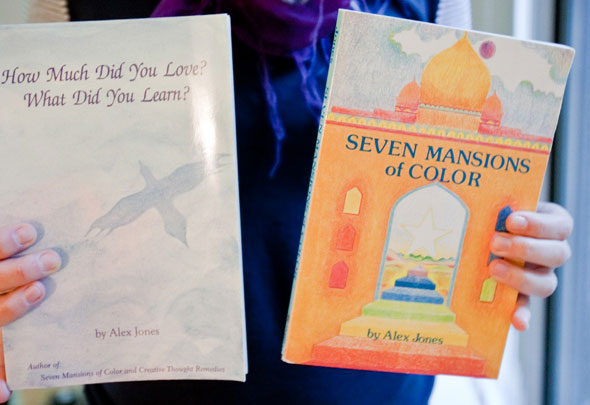 We made great use of the kitchenette, which makes an appearance in every room and I particularly enjoyed perusing the self-help literature on the shelf by the television: How Much Did You Love? What Did You Learn? and Seven Mansions of Color , both written by Alex Jones in 1993 and 1982 respectively. 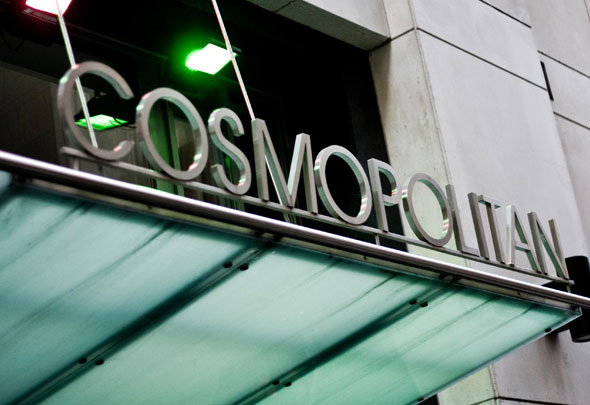 Eight Wine Bar is located off the hotel lobby, a cozy little "wine-centric" restaurant headed by Chef Derek Kennedy. The emphasis is on local and organic ingredients described as "comfort-food with an upscale twist" (e.g. Fried-Eggplant Lasagna with Purple Basil Oil) but I'm going to have to recommend that you get the Charcuterie platter sent up to your room so you can eat while watching TLC. 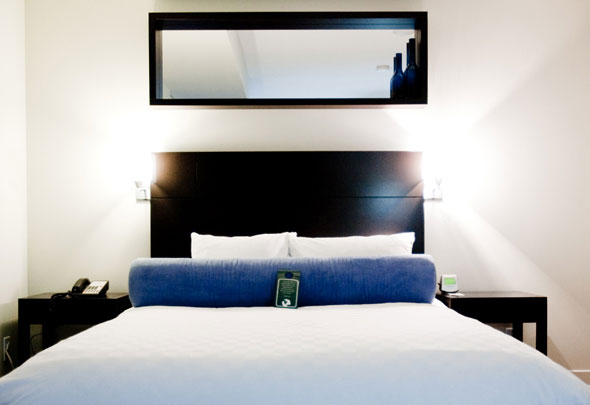 The Cosmo's claim to fame is the five-star Shizen Spa located inside right inside the hotel, complete with private treatment rooms, before/after-spa-treatment Jacuzzi time and imported teas. If nothing else that The Cosmo fulfills their tranquility promise, one of their massages most certainly will. 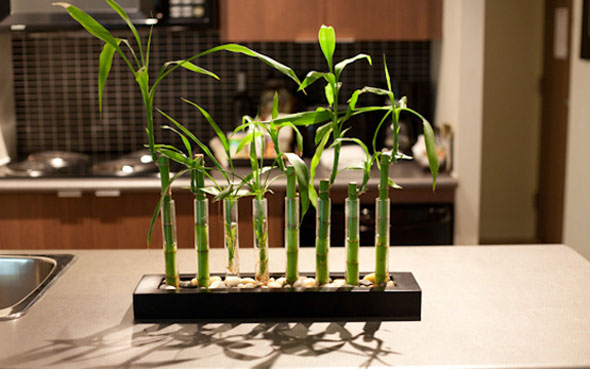 The service is unbelievably helpful. There was a problem with our television and they didn't just fix it (promptly), but apologized profusely (and cheerfully) for the rest of our stay. 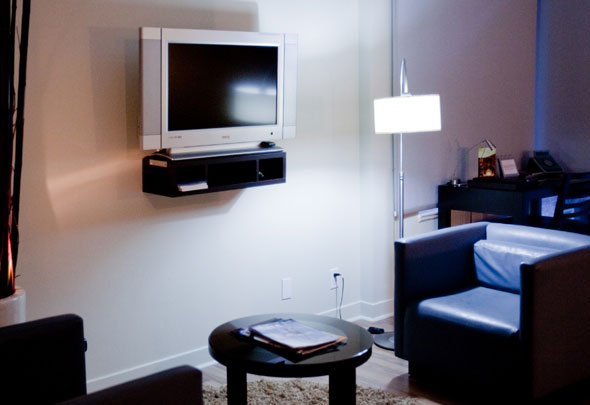