This, my friends, is what is known as search engine optimization. The sooner I mention the name of what I'm profiling, the more likely it is that Google's web crawling robot will place my entry near the top of search results involving this name. I do this so blatantly for two reasons. On the one hand, I'm vain, and I like as many people as possible to read what I write. On the other, and certainly more altruistically, I would like to see XPACE Gallery get the attention it deserves. 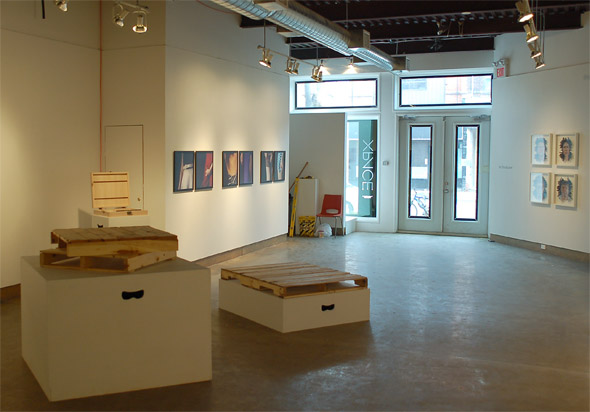 Incorporated in 2004, XPACE was originally located on Augusta in Kensington Market . But around two years ago, they moved to their current location on Ossington . The space is both open and large, with 1200 square feet on the ground level and a smaller area in the basement for special exhibitions (i.e. those that can accommodate a low ceiling). Insofar as the main space is used solely for group shows, the open concept layout works quite well. Not only does it allow the curators to resist cramming works close together (always a rookie mistake), but it also invites the viewer to dwell upon each piece in equal measure. 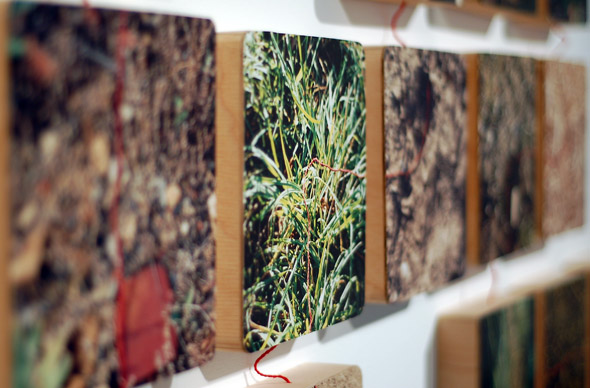 Fully funded by the Ontario College of Art and Design (OCAD) Student Union, the focus here is squarely on emerging artists. Although many of these up-and-comers are affiliated with OCAD, the number is lower than you might think. Derek Liddington, the gallery Director, estimates that 40% of the artists whose work is shown at XPACE are not OCAD students. Considering the funding source, this is surely a more than healthy balance. Submission applications take place every three months or so and are preceded by workshops that the gallery offers to help artists through the process. 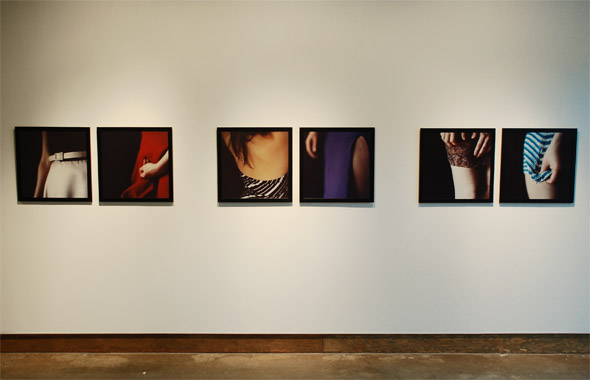 This last bit of information reveals a lot. The focus here is not just showing emerging artists, but educating them as well. As Derek puts it, XPACE sees itself as "a giant conduit for training, exposure and experience in general." Along with these workshops, the gallery also hosts artist talks/lectures and has some OCAD students on staff to help foster curatorial experience. This is one of the reasons why it's important that the gallery has such a polished appearance and prides itself on professional conduct. The artists who show here gain the credibility associated with the gallery. Perhaps more importantly, they can see their (early) work displayed in an environment that I would imagine gives the feeling of having arrived at a milestone. And with no gallery fees, the financial burden that can come with showing work is kept to a minimum. 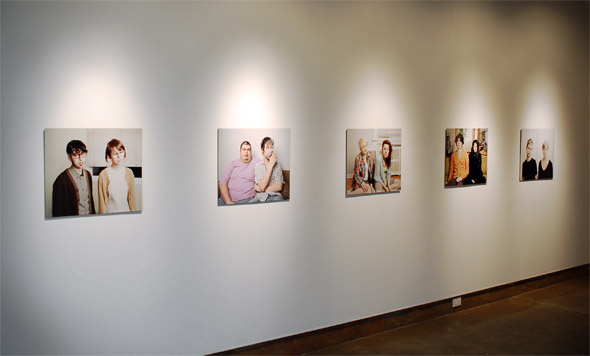 In keeping with the effort to gain exposure for young artists, XPACE ensures that the gallery space is constantly hosting events that will get people into the gallery. Be it magazine launches, film screenings or various educational workshops, the space tends to hold events on a weekly basis. The shows themselves also turnover quite quickly - say every three weeks or so. And this too is designed to ensure a maximization of exposure, in this case based on the number of artists whose work is shown.

The one thing that you won't find at XPACE is price tags. Because the gallery's mandate is to foster creativity first and foremost, the thinking is that not making the work available for sale (at the gallery) will help artists to focus on provocative and engaging work, rather than on what they think might sell. Art that provokes and art that sells are, of course, not necessarily oppositional, but for those who are emerging on the scene, the mere avoidance of the disappointment that comes with unsold pieces is probably reason enough to eschew selling the work in the first place. 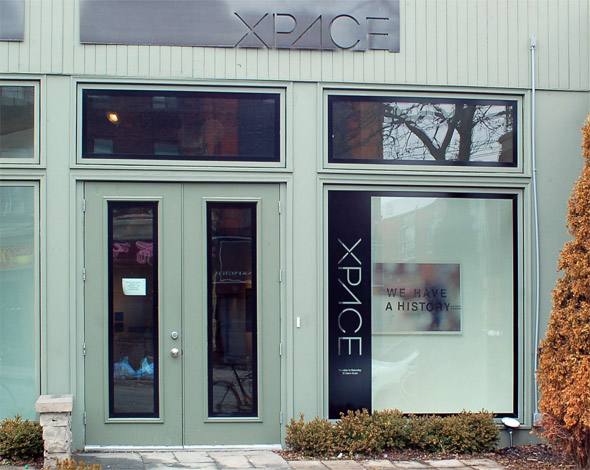 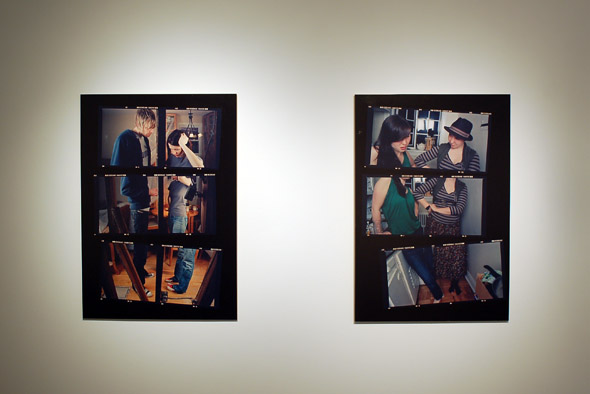 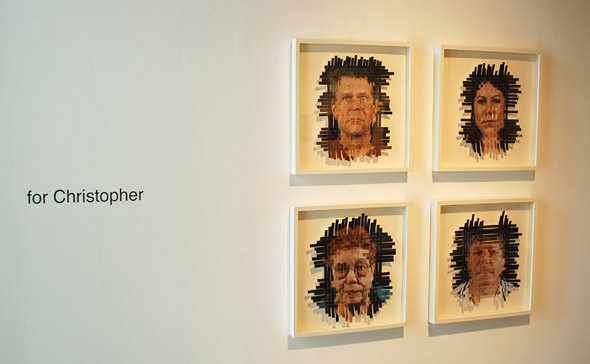 For information about the artists whose work is depicted in this profile, please see the exhibitions page of the gallery's website.