Studio Gallery is currently open but their offerings and services may be affected due to the pandemic. Please contact the business directly for more information about any changes. Is this your business? Please contact us if you would like to update this message.

Studio Gallery isn't exactly the most conspicuous space I've ever visited. But, while the second floor location at College and Spadina may not be the easiest for pedestrians to spot, that's not really a major concern for the gallery. Part of the reason for this is that, like a lot of the spaces I've been visiting lately, Studio isn't only an art gallery. Hoping to complement and feature the creative work of his various clients, the founder, Avery Hunsberger, opened the gallery space as a complement to his graphic design agency of the same name . 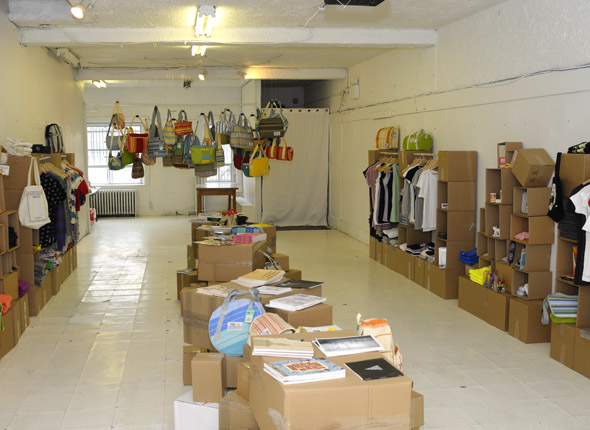 I get the sense that this growing trend is the result of the fact that these days so few can make a decent living on their art alone. So with many initially entering into design work, an increasing number who've achieved financial stability are taking the opportunity to return to the art world by linking galleries to their already established firms. 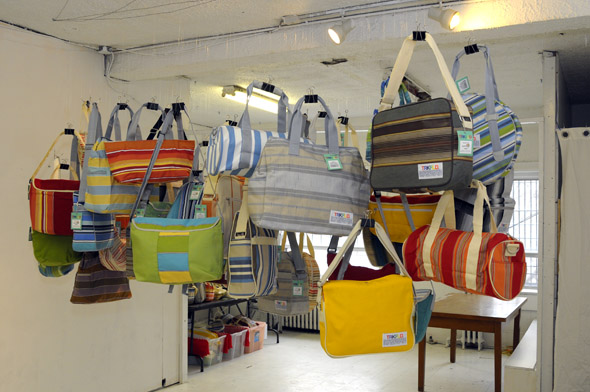 But, because the firms/agencies still require day-to-day attention, many of these galleries don't have the luxury to keep regular hours and turn their shows over with speedy consistency. In the case of Studio, this is only half true. While the hours are event-oriented and generally by appointment only, with a dedicated gallery director in Vanessa Gronowski , the shows have been numerous.

And varied. In keeping with its mandate to chart the convergences between art, design, fashion, and music, as you might expect, the type of events that take place at Studio often exceed the visual arts. Live music and fashion shows, for instance, are equally at home at the gallery as something like a show of illustrated portraits. 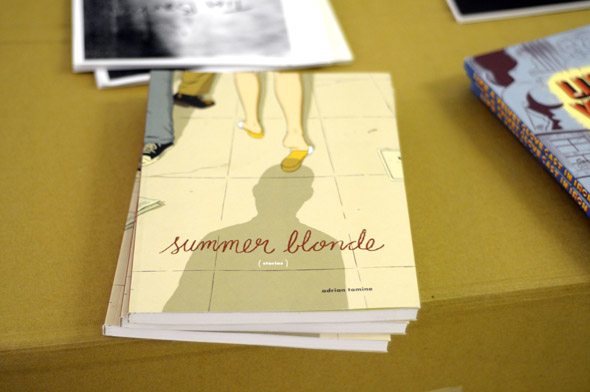 Despite the absence of a focus on a particular genre or medium, one thing that's fairly consistent is the showcasing of emerging talent. But more than complete newcomers, many of those who show at Studio are established in a medium or style other than the one featured in their show at the gallery. Take, for instance, last year's show featuring illustrations by So-Me (aka Bertrand de Langeron). Known for his work as an art-director for Ed Banger Records - including CD jacket designs for bands like Justice - he's an excellent example of the type of artist who's already established as a designer who Studio loves to feature in a gallery environment. 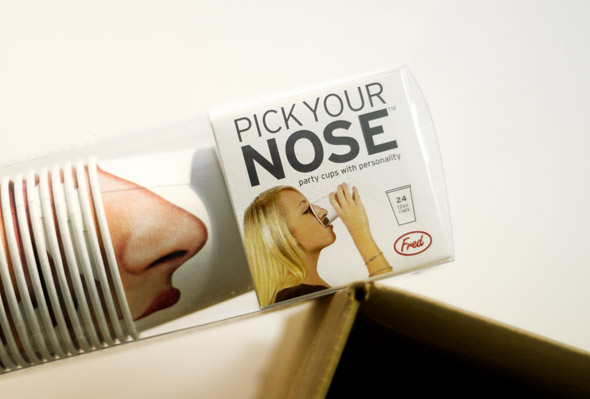 Looking forward, the gallery plans to expand its website with the addition of online exhibits and a magazine/blog. If you'd like to drop by the gallery, appointments can be made through phone or email. 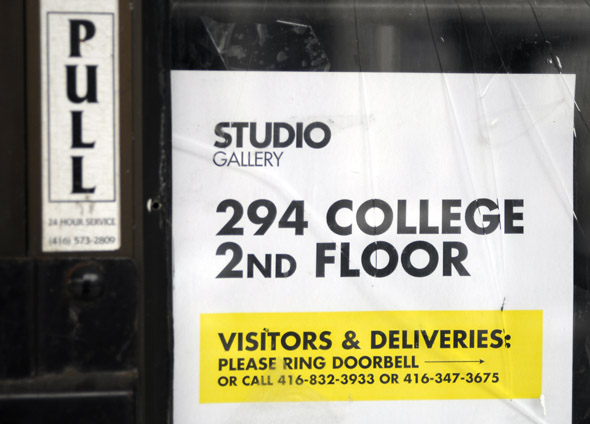 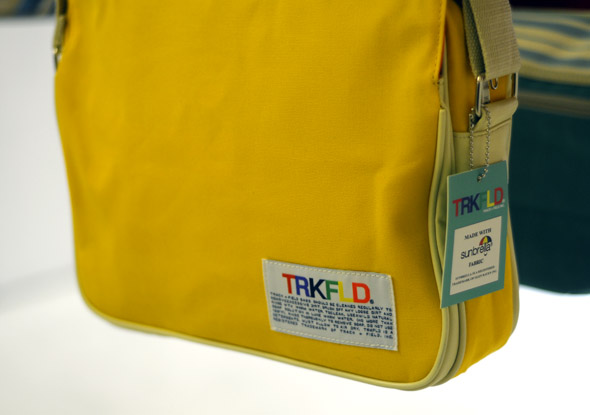 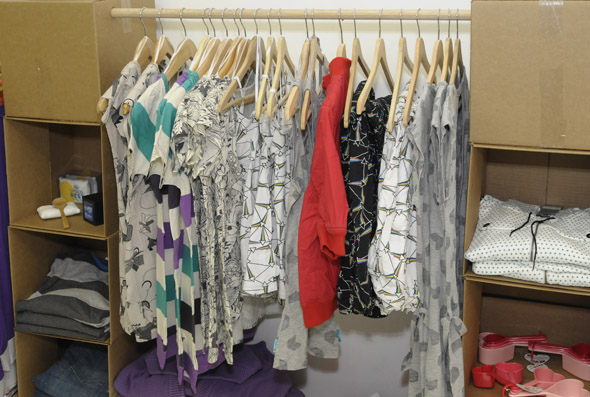 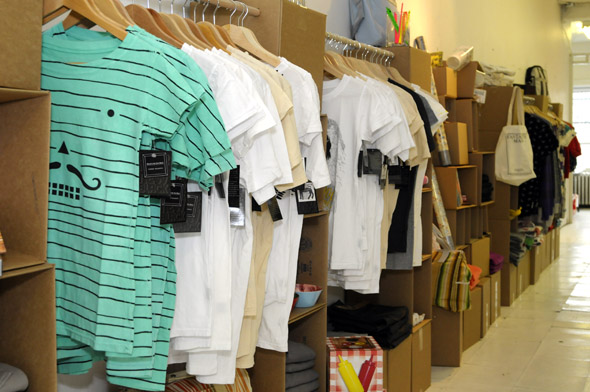 For more information about the products depicted in the above photos, please visit Karamel's website .