The Jason Momoa roadshow, which has been spending a good deal of time in Toronto, seems to have moved west to Brampton, and it looks like it may be there for most of the year.

Momoa has been in the Toronto area since early 2020 as he has been shooting the second season of his Apple TV+ show See, and then filming the fantasy Netflix movie, Slumberland. 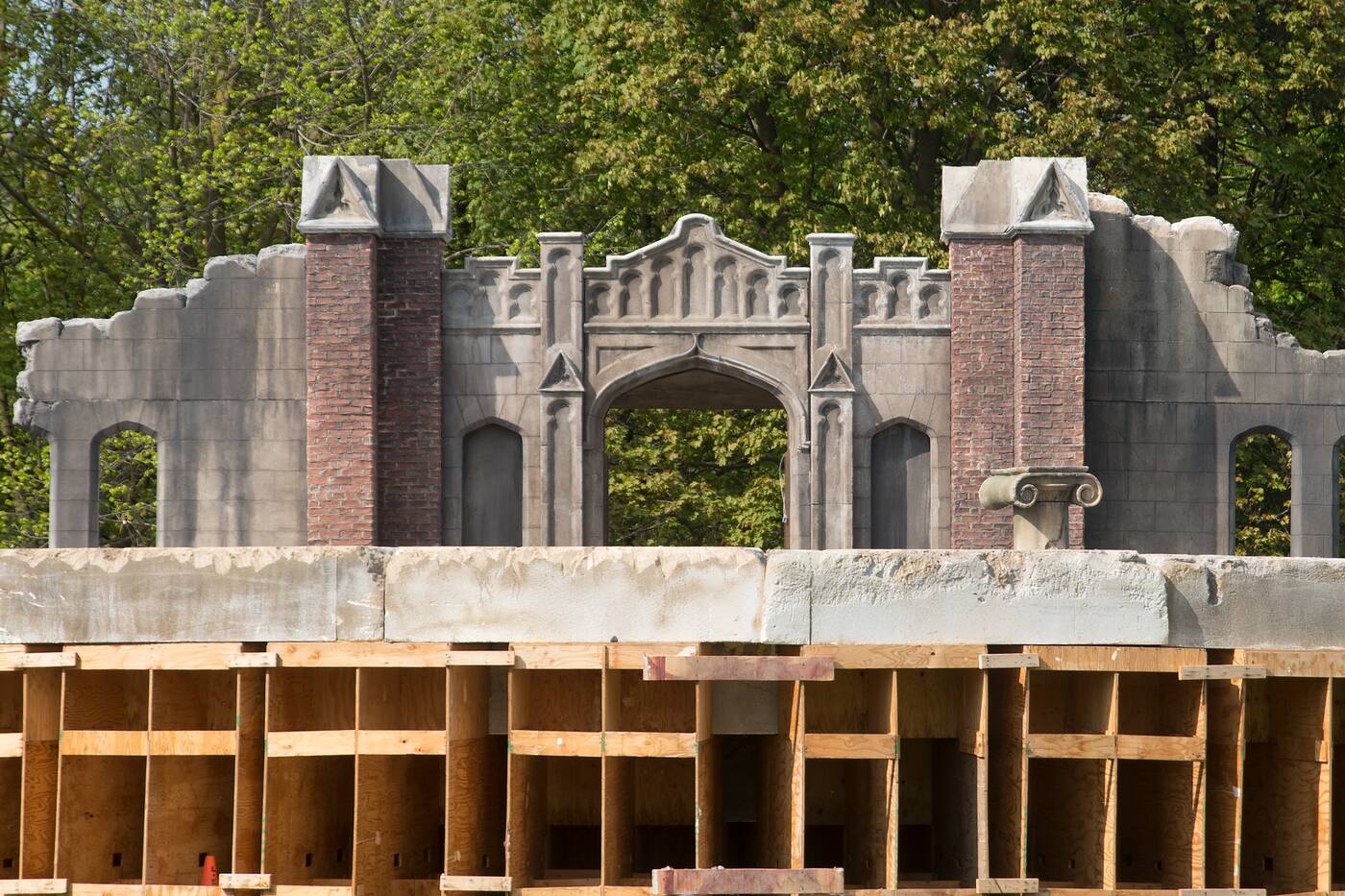 A filming set is located in Brampton.

The Aquaman actor has popped up in Toronto restaurants and even gone shopping for vinyl in a Toronto record store.

The second season of the Apple TV+ show See was filming in locations across Ontario, and the crews set up a colourful dystopian village at the Leslie Spit trail, which later upset some people concerned about damage to the environmentally sensitive area. 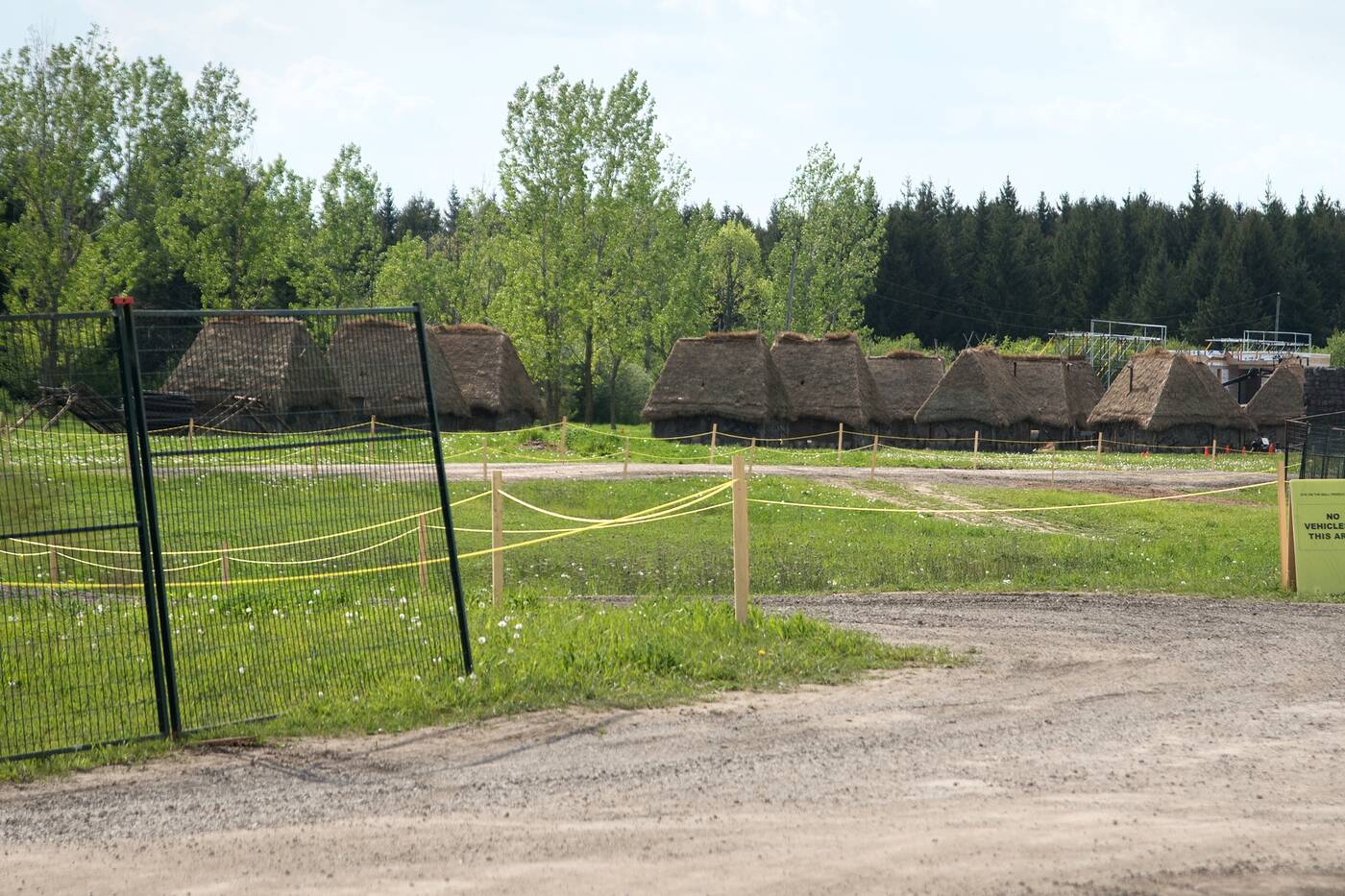 These huts are inside a film set in the Clairville Conservation Area.

A similar village can be seen along a Brampton trail in the Claireville Conservation Area. The area is blocked off with fencing and according to a sign posted at the location, it is an Eye on the Ball Productions 3 Inc. set, which is filming the third season of the See according to the City of Toronto from May 10 to Oct. 29. 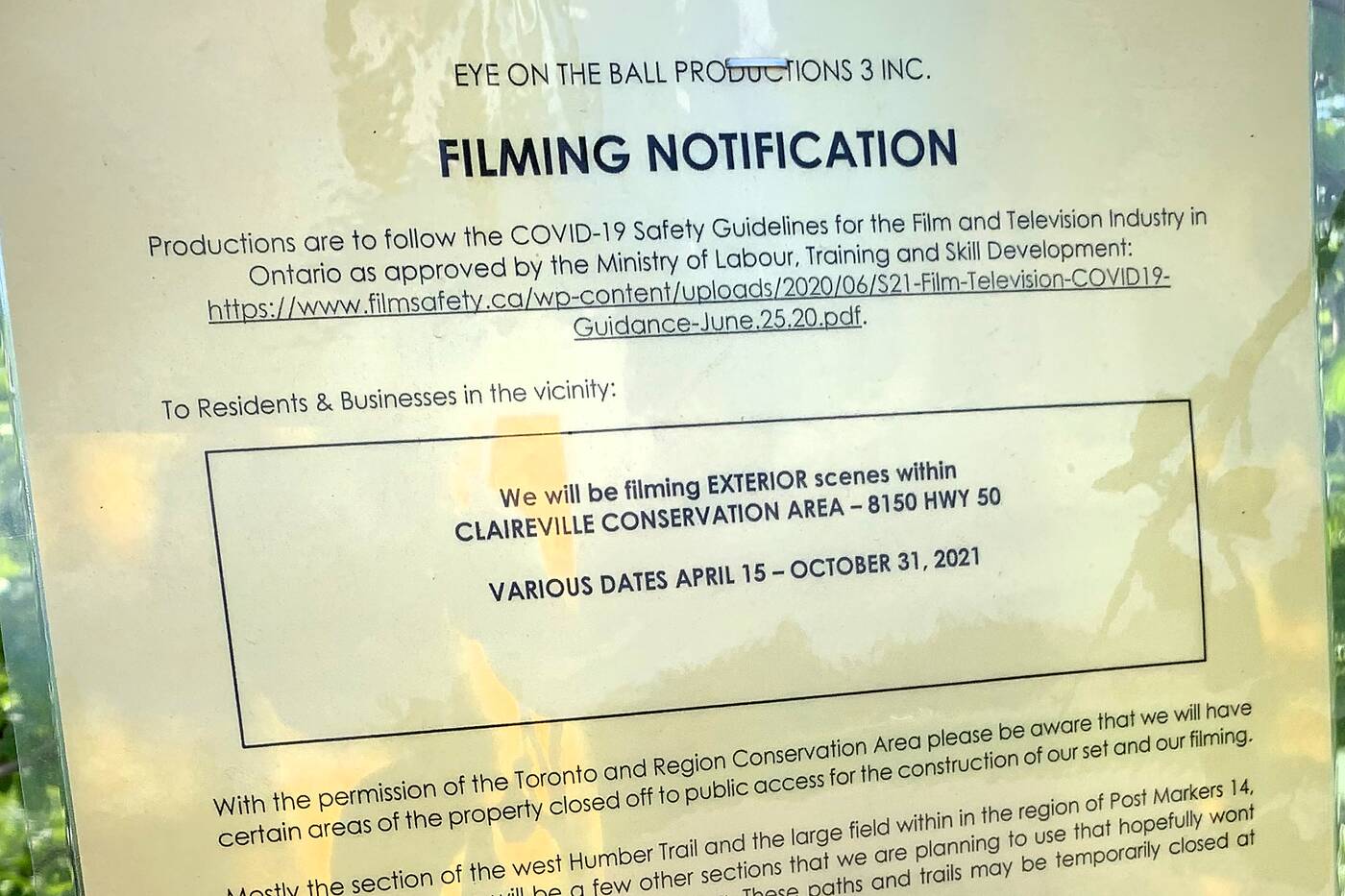 A sign indicates the production could be on site until Oct. 31.

The sign indicates the production will be in the area from April 15 to Oct. 31.

Anyone hoping to see Momoa or the filming set won't see much as a large area is blocked off to the public. You will also need to do some hiking to get there as it is near the middle of the conservation area. 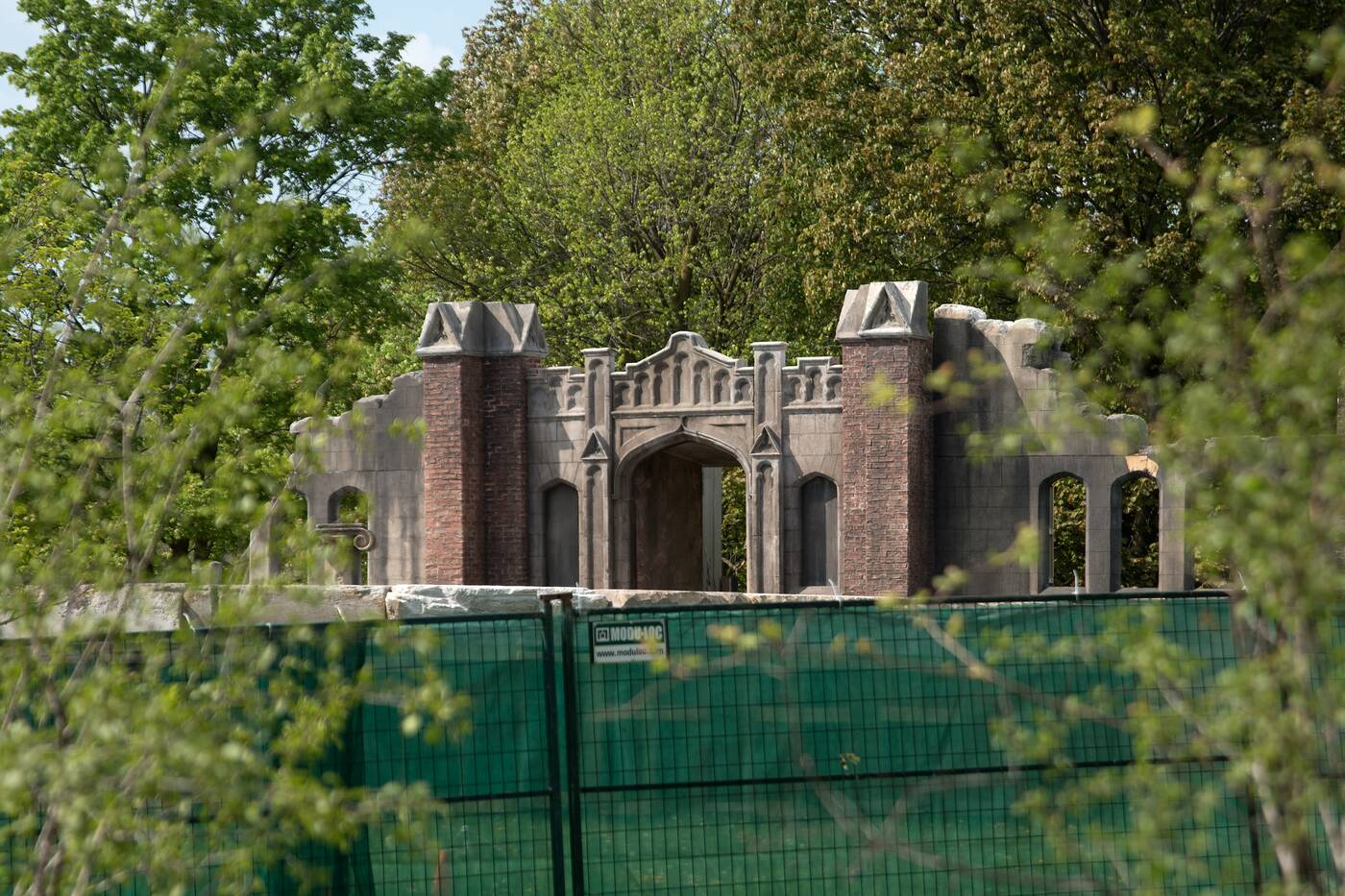 The set is inside a fenced area in the forest.

The cast of See, including Momoa, is reportedly staying in Ontario for the third season rather than travelling home because of the current COVID-19 restrictions. However Momoa may be leaving soon – he is reportedly working on other projects, including Aquaman 2.

A spokesperson for Eye on the Ball Productions 3 Inc. declined to speak to blogTO about the production.

The production was also spotted in Claireville Conservation Area in January.