Toronto neighbourhood in mourning after beloved restaurant owner passes away

A Toronto neighbourhood is in mourning after discovering that Mashud Siddique, the beloved owner of Vena's Roti, has died.

News of the passing of Siddique, who had been wrapping up some of the city's tastiest roti on Bloor since 2003, is rocking locals who have been frequenting his tiny takeout spot for years.

The restaurant and Siddique's family could not be reached to confirm the details of his death.

A love letter, which appeared Tuesday, has been taped up to Vena's at 1263 Bloor St. West by a Bloordale local who says they've been eating at Siddique's restaurant for a decade.

"My family enjoyed Mr. Siddique's roti as our favourite local food for a decade," says the note. "He was gentle and kind, and we saw how hard he worked. Vena's was community."

"Thank you Mashud Siddique. Rest in peace and condolences to your family and loved ones. You will be missed."

Siddique was loved in the Bloorcourt community, and before that, in the West Queen West neighbourhood, where he first opened the original Vena's in 1991.

He closed that shop in 2004 to focus on his Bloorcourt restaurant, which he ran alone. 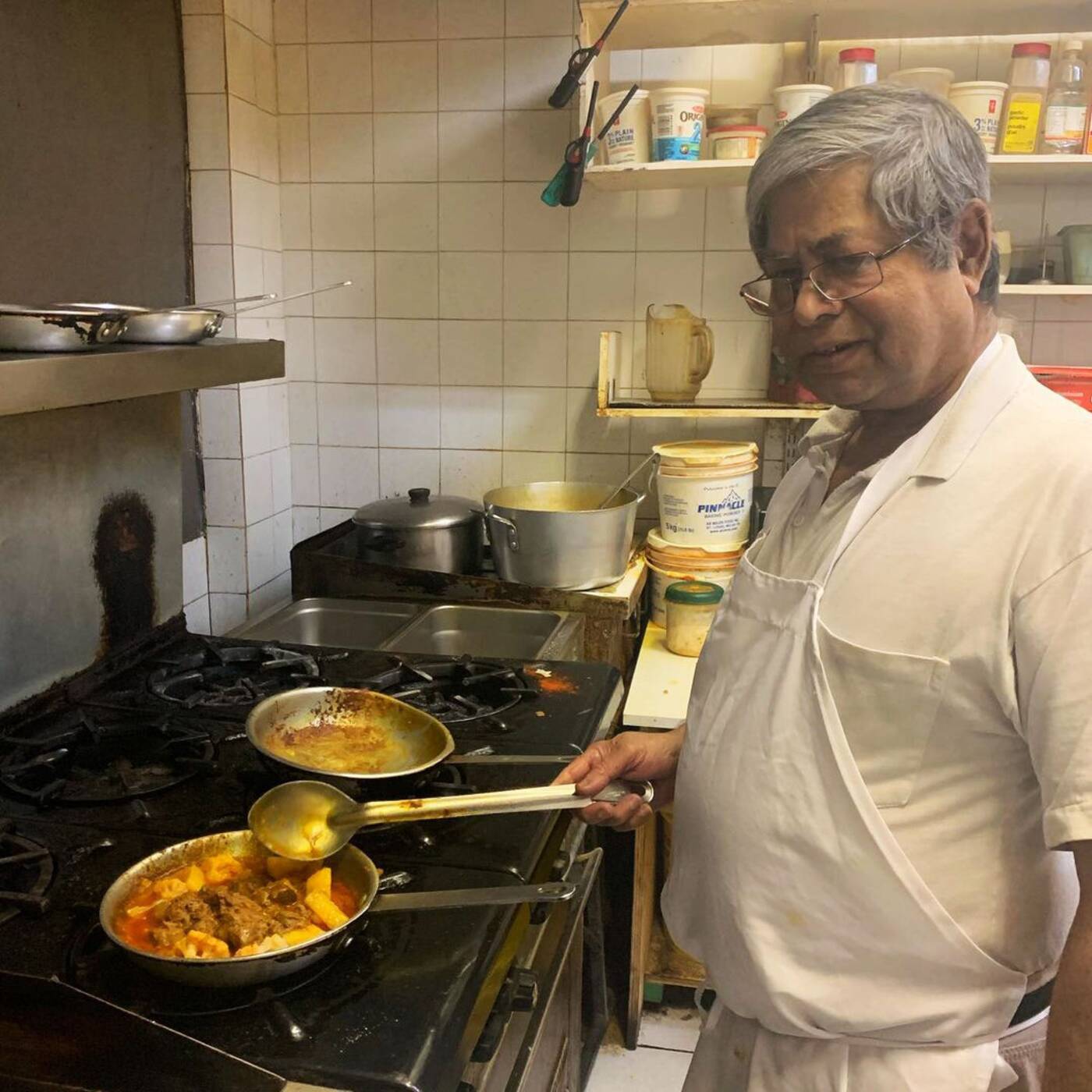 Mashud Siddique, the owner of Vena's Roti, has passed away. Photo via Bloordale BIA.

Though he was raised in Bangladesh, Siddique's roti-making skills came courtesy of his Guyanese ex-wife, Homwaty, a.k.a. Vena.

Aside from the restaurant's delicious rotis, Siddique will be remembered for his charity work.

Since 1998, Siddique had given away thousands of free rotis for charity. In an interview with The Star, he explained how the tradition was born: at the behest of his daughters, Ameena and Aliza, who asked that their dad feed the hungry as their birthday presents.

It's unclear whether Siddique's business, Vena's Roti, will remain open following his passing.