The top 15 Japanese bakeries in Toronto

Japanese bakeries can be found all over Toronto. It's great news if you're craving delicate crepe cakes, roll cakes, creme puffs, spongy cheesecakes, or sweet buns.

Here are my picks for the top Japanese bakeries in Toronto.

This chain specializing in Japanese style cheesecakes originated in Fukuoka and has since spread out across the globe landing in Toronto. Characterized by its light, fluffy, soufflé-like texture, these cheesecakes attract crowds, and are sold alongside madeleines.

If you love desserts from Japanese bakeries but also have a plant-based diet this Little Italy cafe is here to satisfy all of your sweet cravings.

This bakery cafe selling wee little cute desserts can be found in Kensington Market. Chiffon cakes, macarons and Swiss roll cake are just some the offerings you can indulge in. 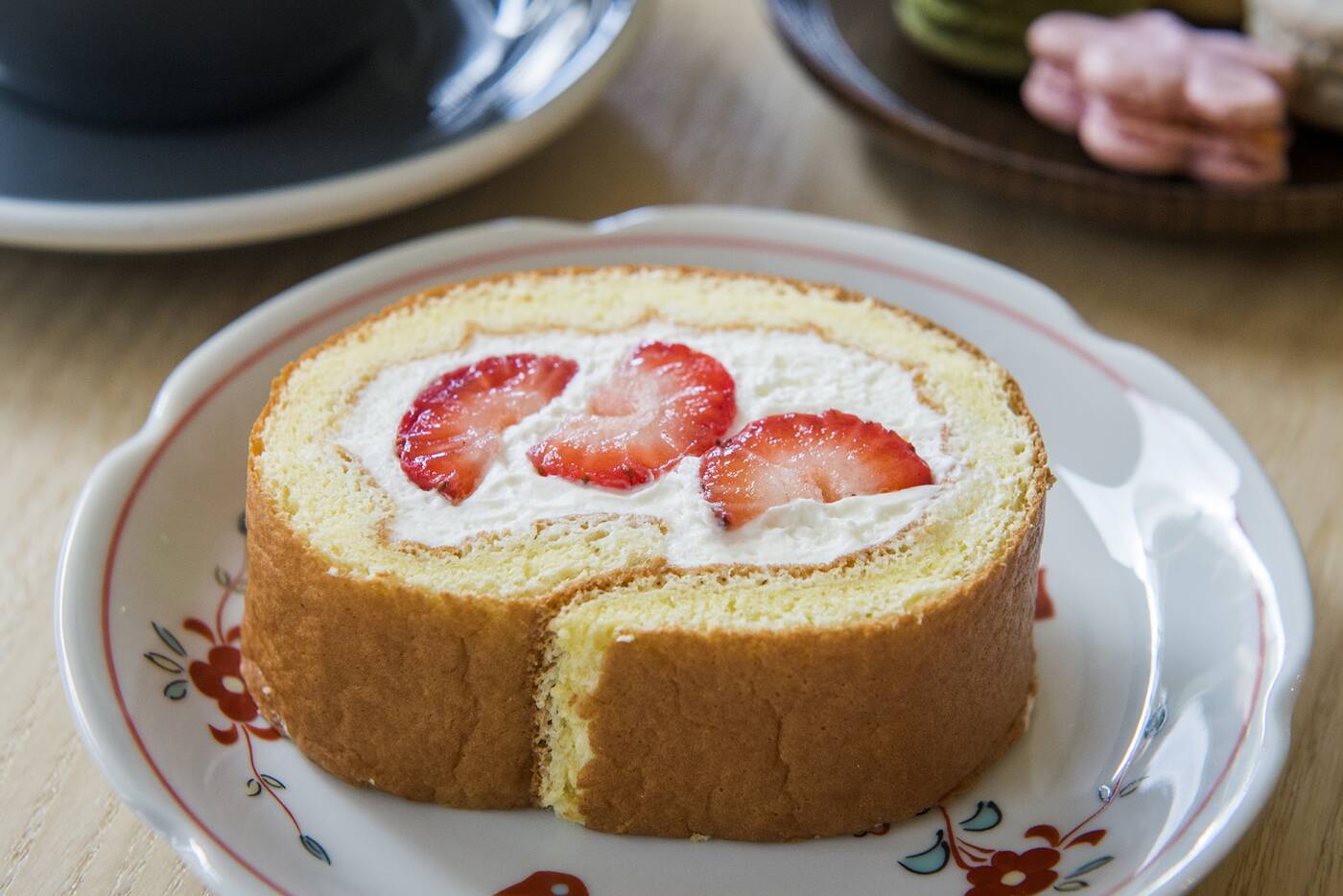 The desserts at Little Pebbles are almost too pretty to eat. Photo by Hector Vasquez.

This Japanese bakery near Yonge & Wellesley specializes in cream puffs. They're made in-house and ooze with fillings like strawberry, Earl Grey, mocha, matcha, Oreo and vanilla.

This tiny bakery in Baldwin Village is known for its Japanese cream buns filled with custard and different flavours of cream.

This cafe is a Tokyo transplant serving up some truly mind-blowing desserts like matcha cheesecake and epic parfraits. It shares space with Konjiki Ramen.

This bakery found in Little Tokyo is famous for its Japanese cheese tarts that come in an original flavour, matcha (filled with shiratama and azuki/red bean paste inside) or chocolate.

Here's an international bakery chain bringing their Japanese croissants to Toronto. Hazukido has over 100 flavours of croissants on its roster. On the menu, you'll find 14 at a time, which rotate seasonally. 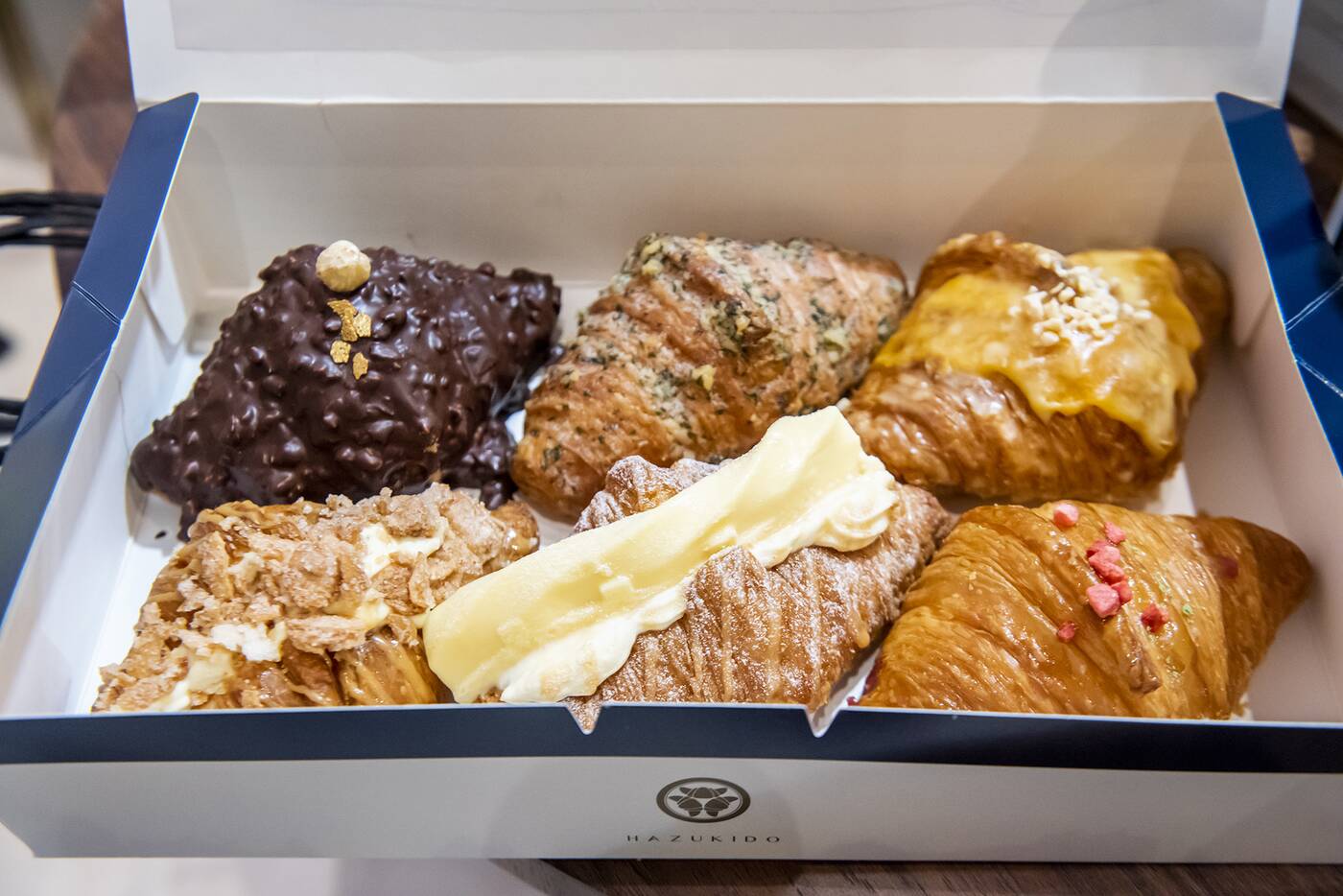 You won't be able to leave Hazukido with just one. Photo by Hector Vasquez.

This Japanese influenced French bakery in East York serves up an assortment of baked treats ranging from croissants to cream puffs.

This shop is where to get Japanese cheesecake near Yonge and Sheppard. They do baked cheese tarts and double fromage cheesecakes as well.

The Scarorough bakery is inspired by its founder's love for Japanese baking. Inside the cafe, you will find sweets like cakes, cupcakes, cheesecakes, custom cookies and mochi donuts.

This Koreatown cafe specializes in Japanese honey pancake sandwiches, also known as dorayaki. They're made by a pastry chef offsite.

This popular cafe has multiple locations in Toronto and is here to satisfy any and all matcha cravings. Whether you want something topped with soft serve or macarons they've got you covered.

Hector Vasquez at Pablo. With files from Liora Ipsum and Jaclyn Skrobacky.

The top 15 Japanese bakeries in Toronto