Saryo is a Tokyo transplant serving up some truly mind-blowing desserts and beverages.

It shares space with another renowned concept from Japan, Konjiki Ramen. As with the noodle shop, this is the first location of Saryo overseas. While the desserts here have a distinct Asian bent, also similar to Konjiki there’s a bit of Western fusion too. 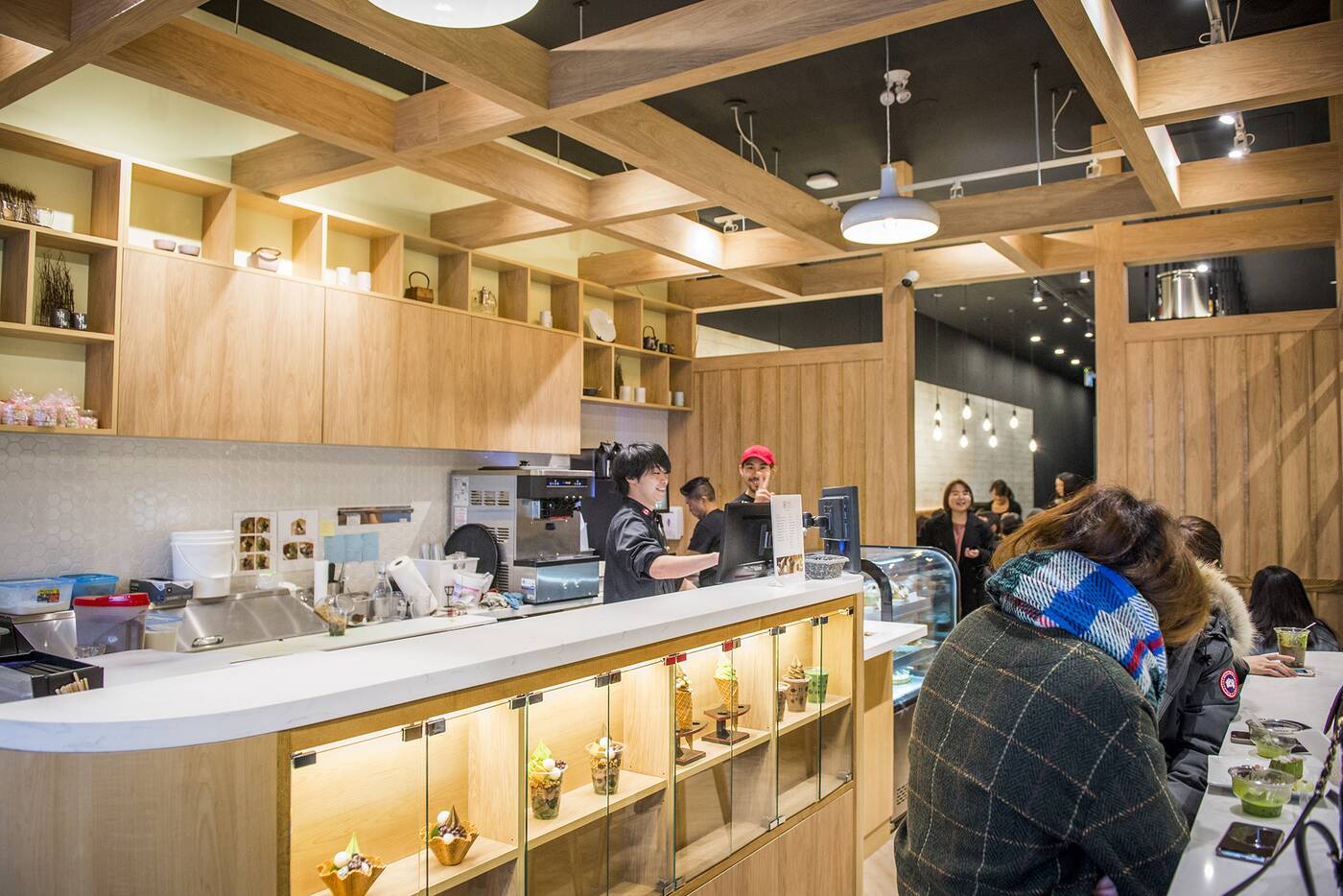 The confines are small, with two small areas of limited bar seating, but desserts aren’t too elaborate that they can’t be taken away or eaten quickly. The majority of finishing touches are put on within view. 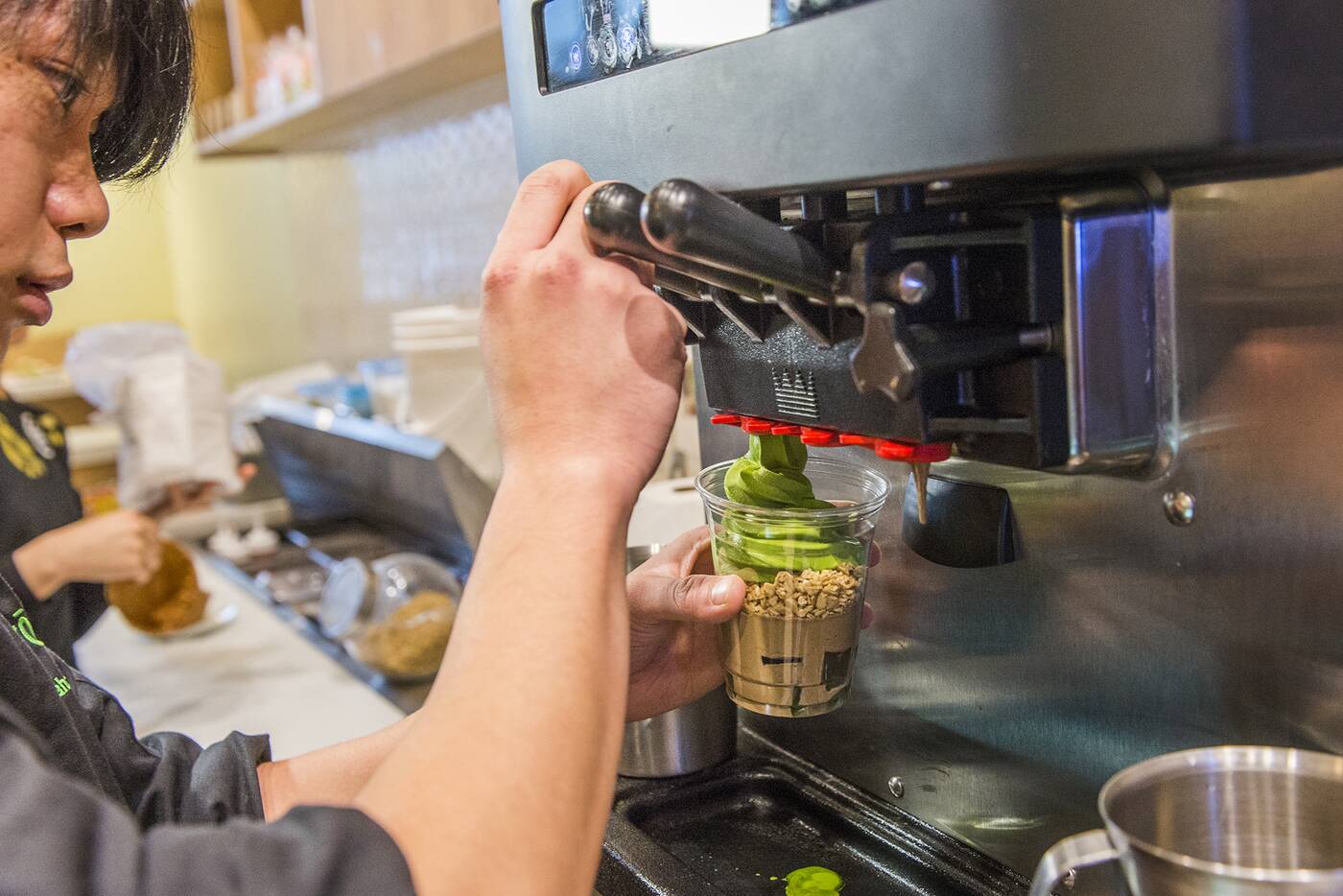 A Saryo signature parfait ($7.50) layers their hojicha and matcha soft serve with green tea jello and tops it with red bean, mochi, a crunchy granola mixture and chunks of matcha cake. Their Uji matcha powder is imported from Japan. 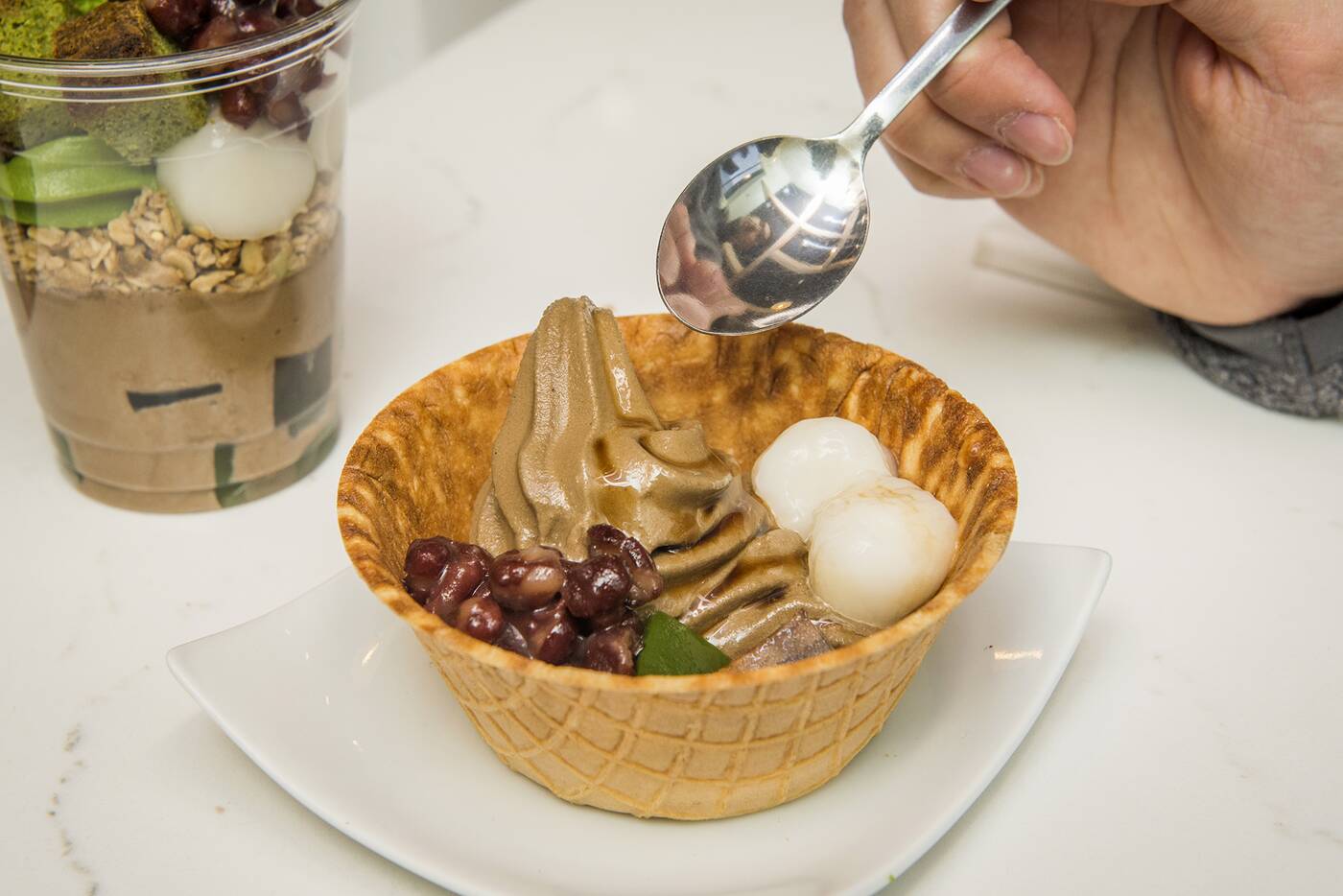 A hojicha parfait waffle bowl ($6) is similar to the parfait but without the extra soft serve, cake chunks or granola and of course, served in a waffle bowl. 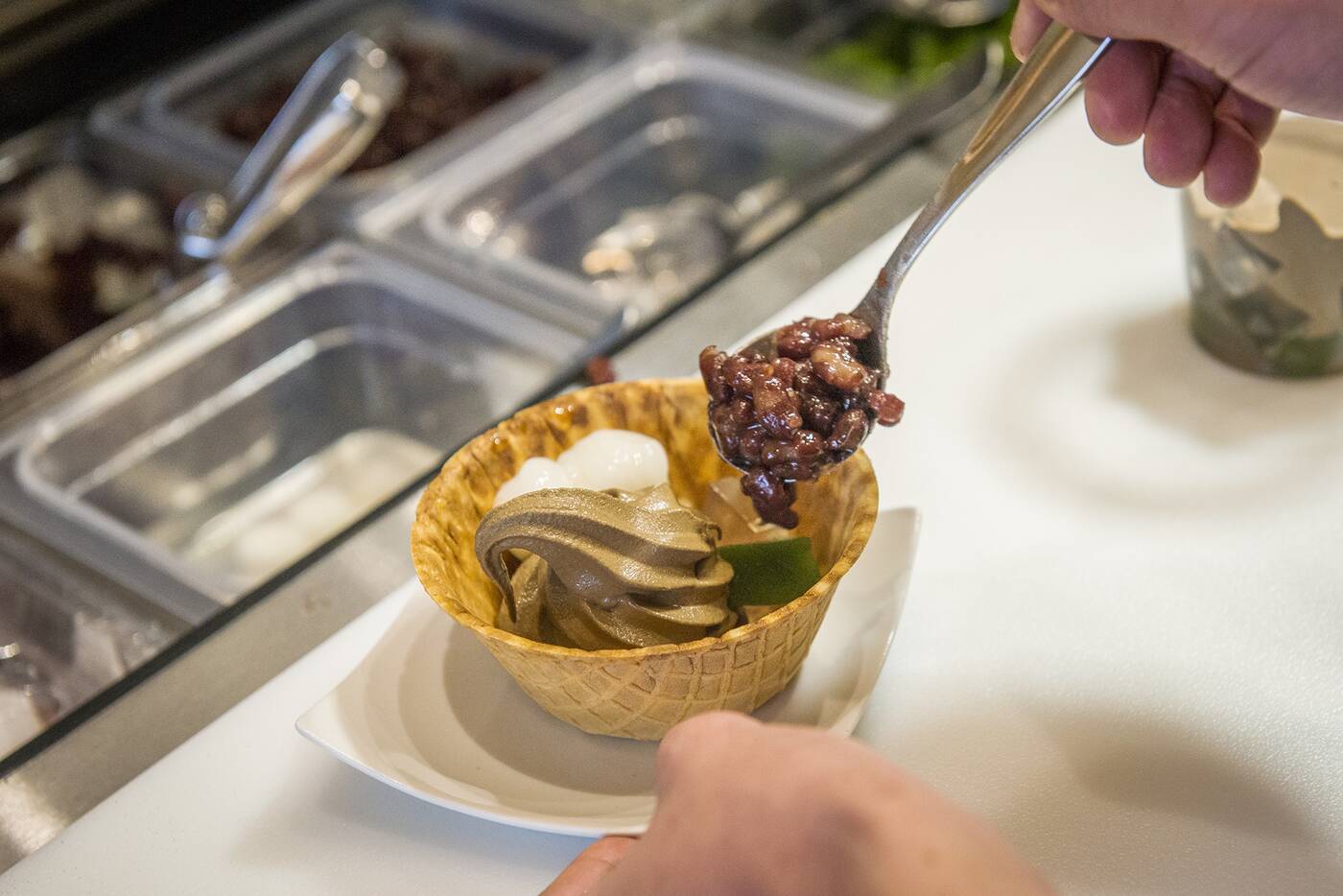 Saryo saw how much people like matcha in North America, and it prompted them to make hojicha the other main flavour option on their menu, which has a similarly bittersweet, deep, funky, yet aromatic taste. It’s incorporated in the same way as matcha, and combines well with the creaminess of the soft serve. 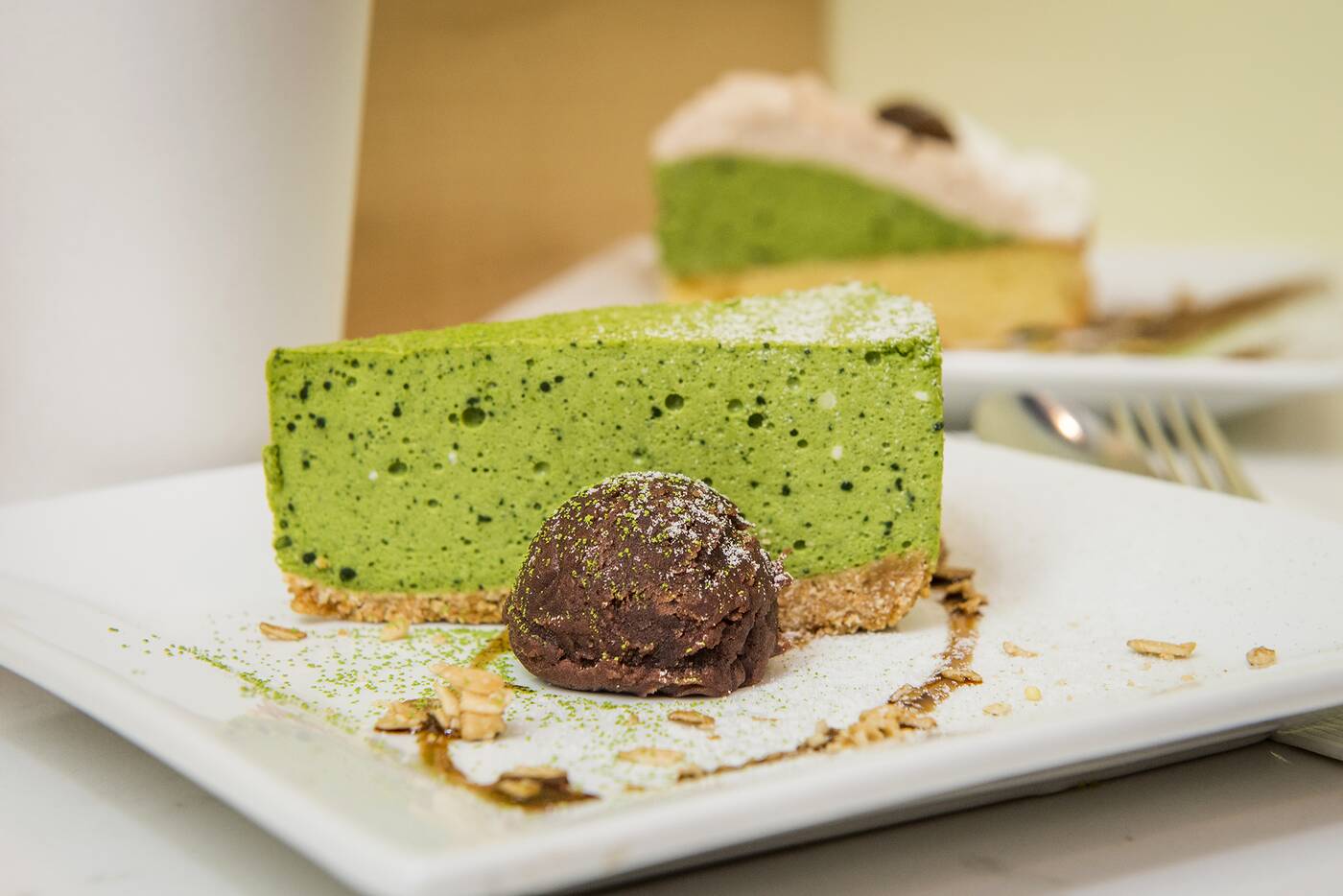 Matcha rare cheesecake ($5.50) and other cakes are prepared off site in a central kitchen. That doesn’t make this slice any less fluffy and rich, and it’s served with a small scoop of red bean for an extra savoury accompaniment. 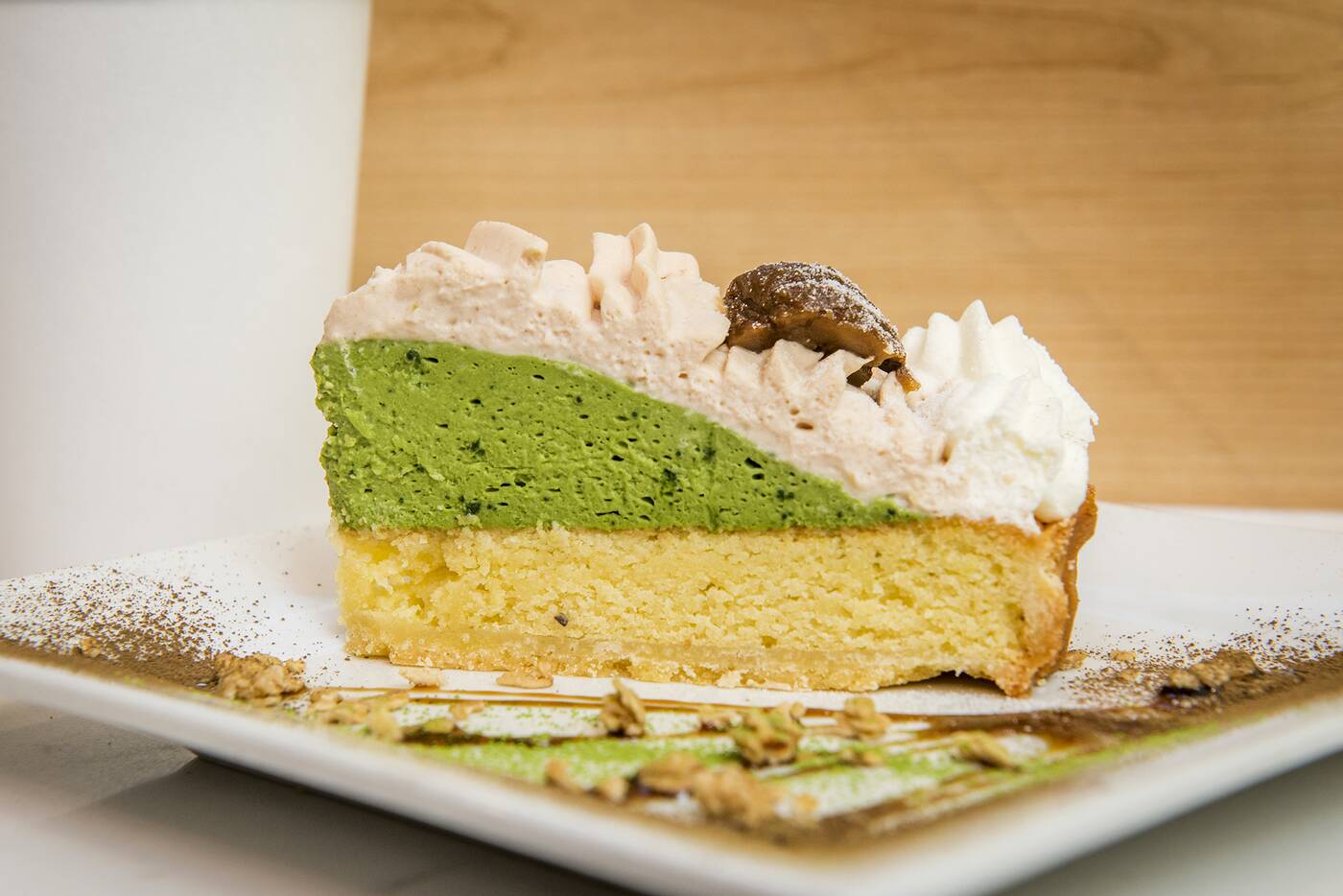 A chestnut Mont Blanc cake ($7.95) particularly impresses. It has a typical domed structure that results in a slice with some serious height, a layer of matcha on top of the fluffy cake bringing a Japanese influence to the nutty dessert. 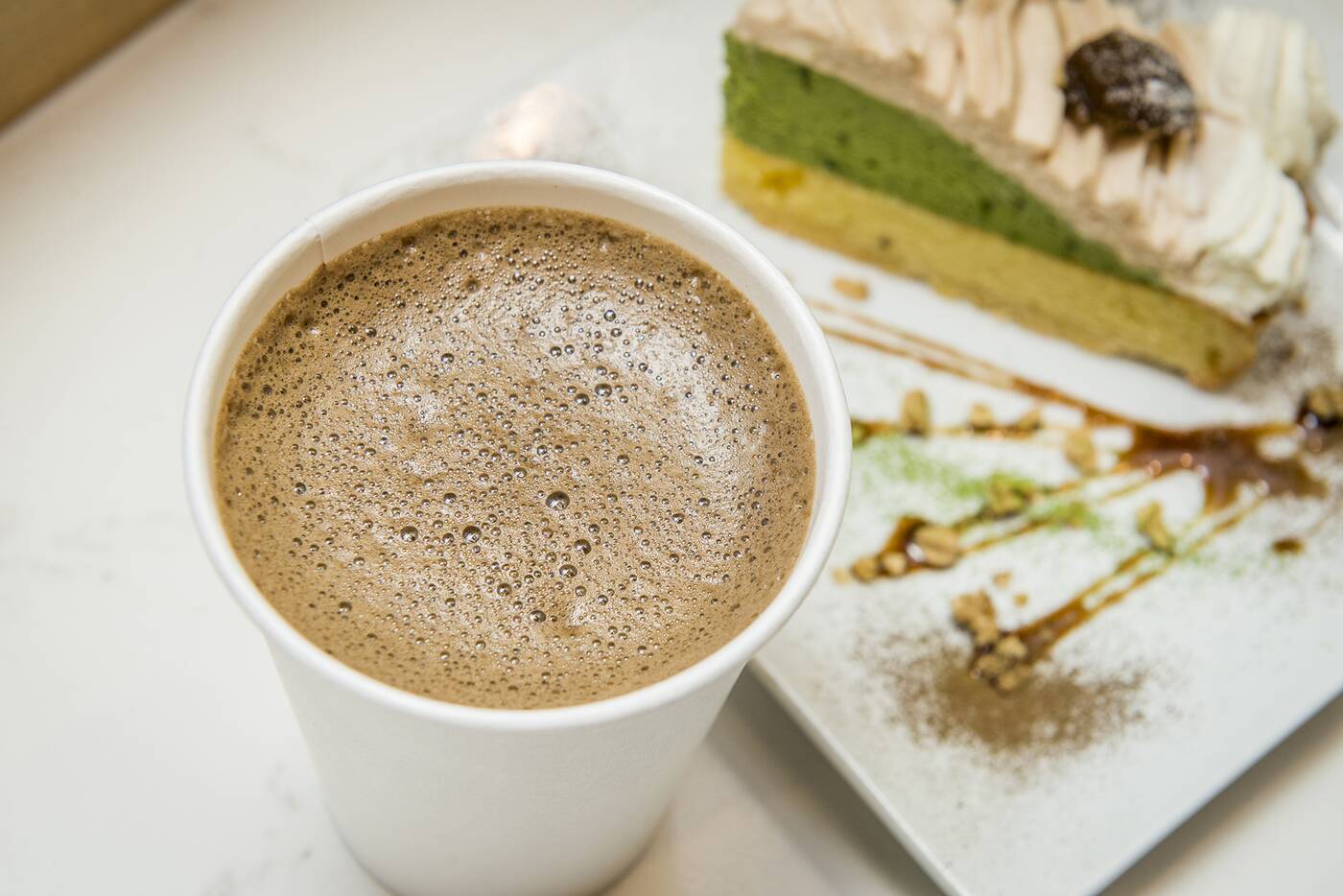 A hojicha latte ($5) also utilizes hojicha in a way that North Americans are familiar with matcha being used, the bitterness almost chocolatey in the hot milky drink. 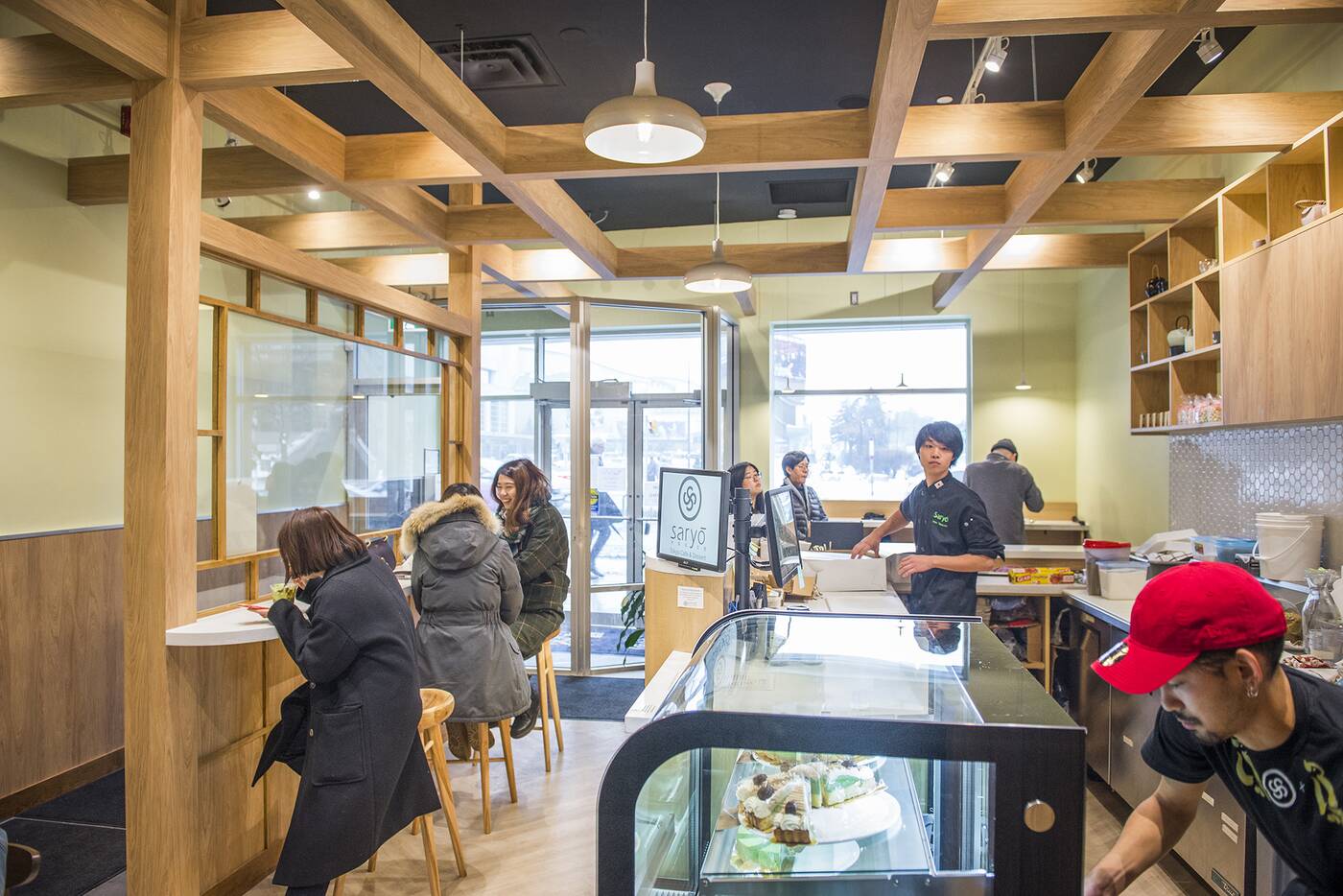 These products are all exactly the same as ones in Japan, albeit a narrower selection that Saryo thought North Americans would particularly love. However, the menu here is seasonal, so you can always check them out for new tasty sweet treats. 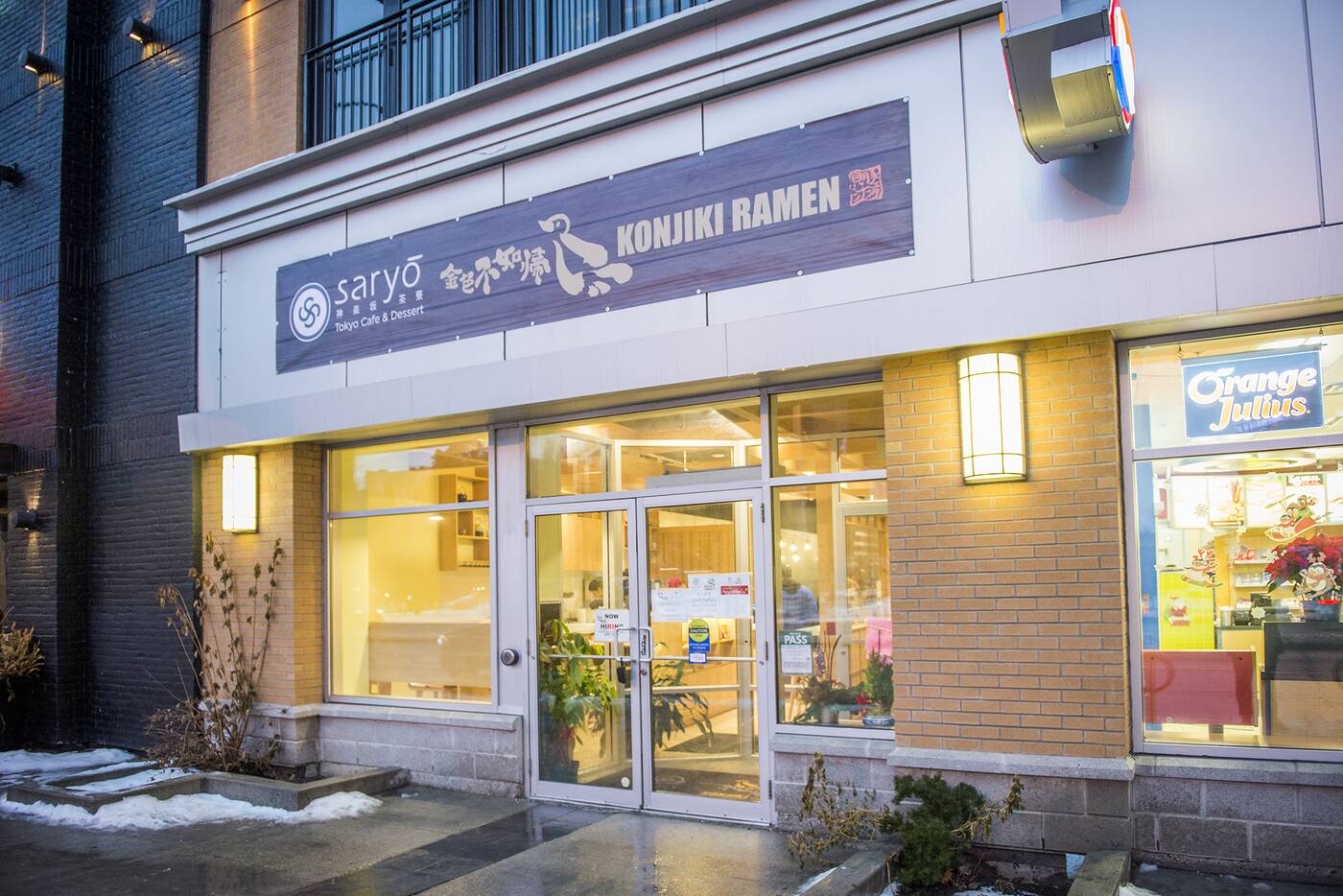