The TTC monthly pass has recently been in the news as Metrolinx considers eliminating it in place of fare capping. Payment logistics evolve over time but what really matters to riders, and to public policy, is the cost of a pass and the value that is derived from it.

Cities do not exist in a vacuum – as different as they are, they struggle with many common issues and factors when it comes to transit construction and operations.

For example, New York's MTA recently studied data from other cities as they looked to evaluate their own performance and costs. It is just as important to look outside the Six to see how the rest of the continent manages whenever the topic of transit fares reappears in the headlines.

Analysis of fare changes over time

While the debate over transit fares is an old one, some things do change over time. When we first started comparing TTC fares in Toronto to other US and Canadian cities back in 2011 there was no competition from Uber.

When we did our dataset in 2013 and 2014, the streetcar-hating Rob Ford was still mayor. Our 2016 study was published while the Line 1 extension to Vaughan was still under construction.

And of course "Corona" was just the name of a beer when our most recent comparison appeared in 2019.

Now it's 2022, transit expansion is booming yet ridership is still in recovery, and we don't even have Bombardier to kick around anymore... So where does that leave Toronto relative to its peers?

Today society has increasingly moved to a subscription model for everything from streaming to skiing to tacos. Accordingly, this time around we are going to solely focus on the monthly transit pass as the bellwether of each city's fare structure and overall transit policy. 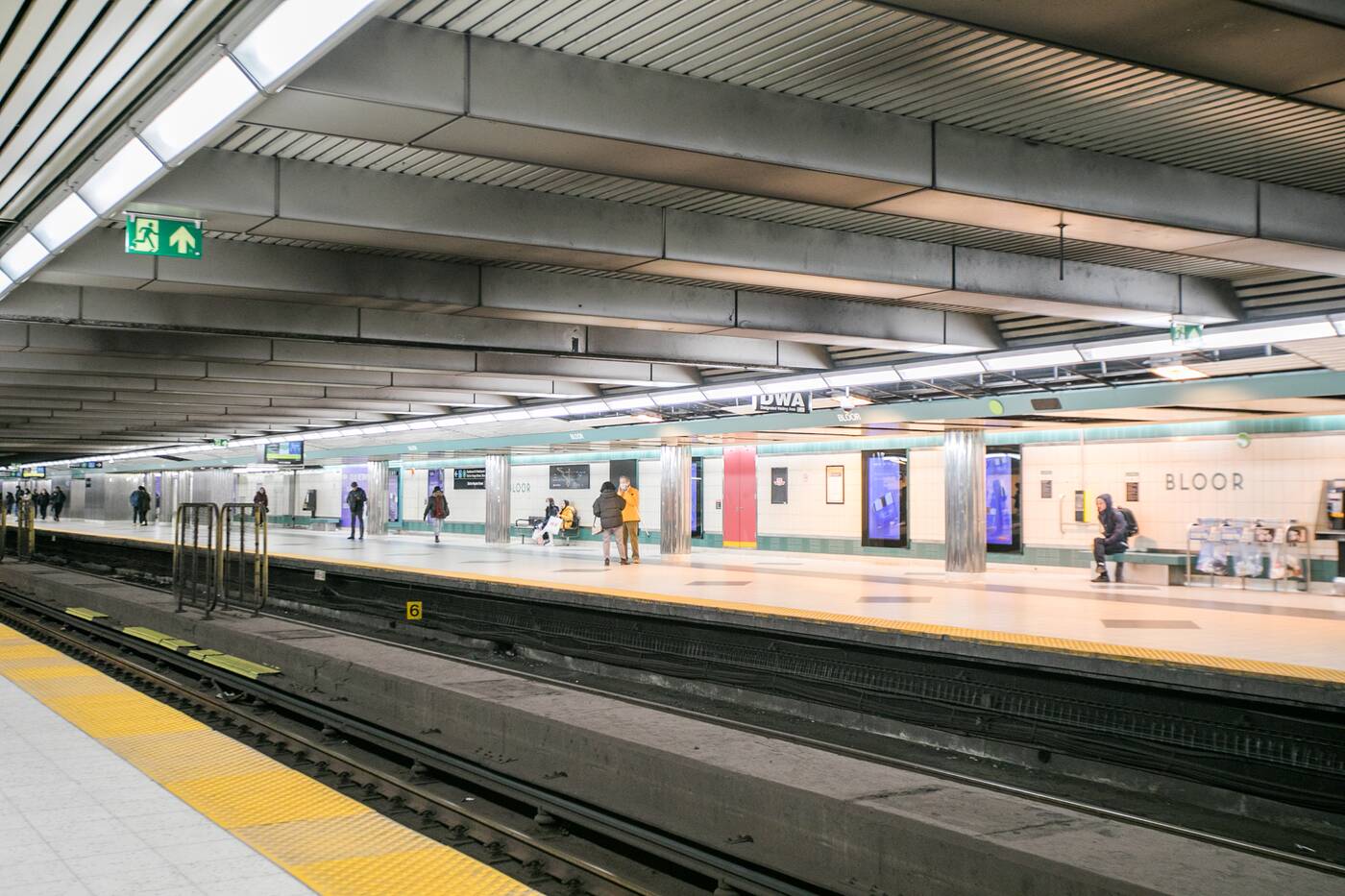 As previous comments will attest, some readers may discount this comparison as being unfair and oversimplified.

After all, is it really fair to compare small systems to giant ones? Bus-heavy transit networks to ones with extensive rail? High-density urban areas to low-density sprawl? Cost-effective surface LRT to expensive underground metros?

Probably not, although some assumptions (see below) were used to level the playing field. Nonetheless, even with all these differences to a rider there is only one pocketbook.

One factor that does merit some discussion is the Canada/US exchange rate. Without getting into economic tangents about Purchasing Power Parity or healthcare costs, it is probably true that $1 in Canada is probably not the same as $1 in the US.

And so we’ve adjusted all numbers from US cities to be in Canadian dollars where indicated, using a typical recent exchange rate factor of 125 per cent.

This may be debatable since many states will soon have a higher minimum wage than any province, but to keep things simple we'll only use Canadian dollars here. 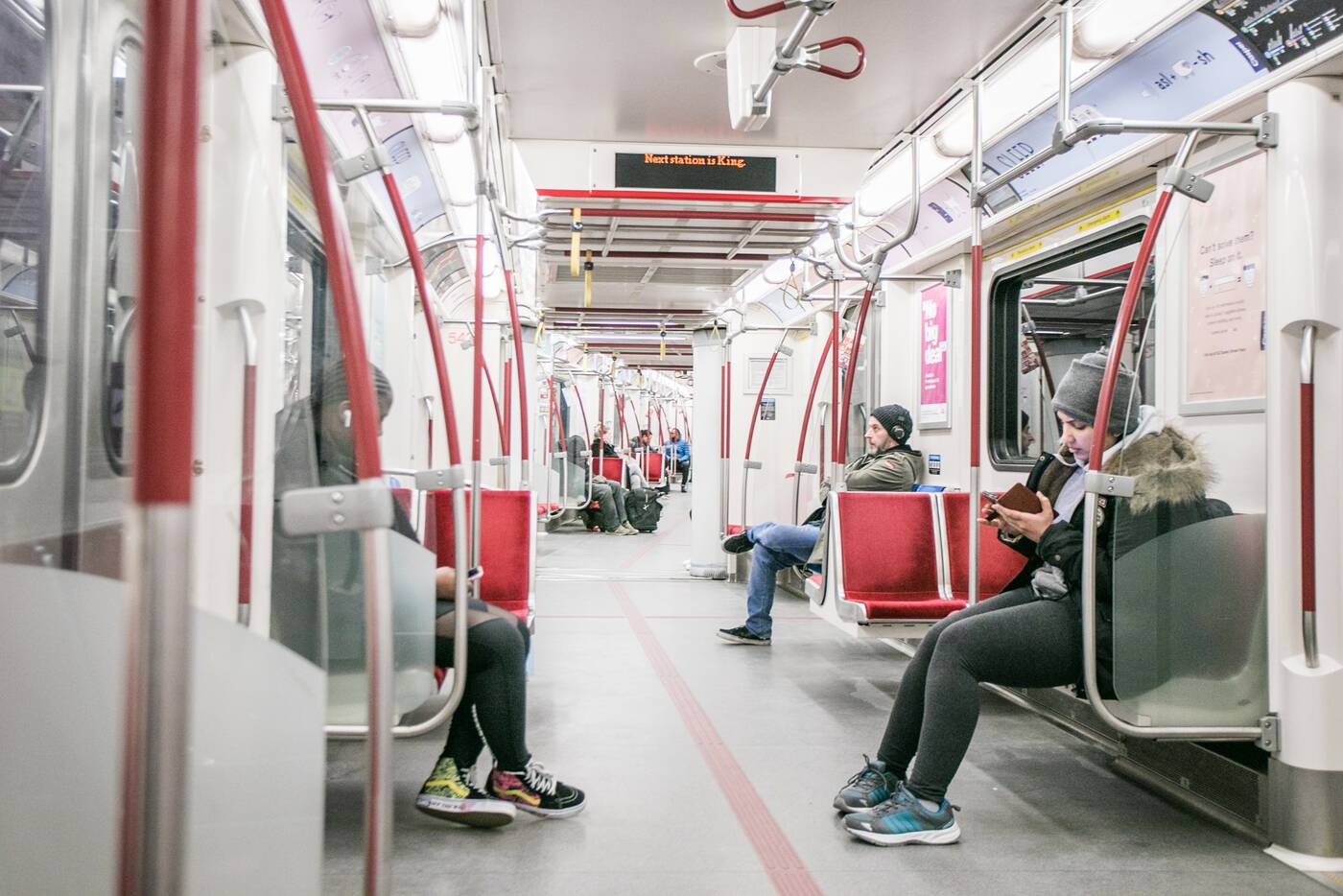 The monthly pass is increasingly the standard bearer for any transit system. Whether fare-capped or fixed-price, whether set by calendar date or expiring 30 or 31 days from first use, the cost to ride a local transit system in a given month is an important part of understanding the cost of living for any urban-area dweller.

By this metric, the TTC is still extremely expensive compared to its peers.

One month riding the TTC costs a whopping $156 - vastly more expensive than transit in many heavily subsidized smaller cities like New Orleans (US$45, C$56) or San Diego (US$72, C$90).

Chicago, the city perhaps most often equated to Toronto, has a monthly pass that costs only US$75/C$94.

Many of the other transit systems in the top price tier can be qualified in some way. Vancouver* and Seattle* are zoned networks that offer lower-cost passes for those not traversing the entire breadth of the city.

Denver's pass includes travel on its commuter rail system within the city and inner suburbs, something most other cities charge extra for.

And New York City, the only fixed-fare city that could be argued to be as expensive as Toronto for a monthly transit pass, is simply massive. So what is Toronto's excuse for charging so much for a Metropass?

The monthly pass vs. individual fares

Another important calculation for transit users is whether to get a pass at all compared to paying per ride.

Once past the break-even point (the number of individual rides that equals the cost of a pass), every additional ride is "free" and so further use of transit is incentivized.

This is why passholders are likely to take transit for more than just the commute to school or work, which in turn makes good public policy for reducing congestion and environmental impacts.

Since there are 22 working days in a typical month, the number 44 has long been seen as the absolute upper-limit for a monthly pass break-even.

For such a pass purchase to make financial sense, a rider would need to commute back and forth every single workday, with no vacations or sick days or changes in routine.

Some cities use a more generous 36 as the break-even number – which allows for four workdays each month with no transit but still incentivizes evening and weekend "free" transit use.

So how does the TTC do under this metric?

In a word, terrible. The average number of individual trips to pay for a monthly pass in our study (rounded up to whole numbers) was 36.

Toronto blows past this number, and in fact is one of only 4 cities we studied to have a break-even over 44.

But those other cities have excuses – Los Angeles (58) has an unusally inexpensive base fare of US$1.75 and Miami (50) also has a relatively low fare of US$2.25.

Not to mention that if you find yourself grouped with Miami in any kind of transit policy comparison you are probably doing something wrong.

More than half of New Yorkers (47) have no cars and so can be somewhat expected to use transit on nights and weekends.

What is Toronto’s rationale for requiring 48.25 transit trips to make a monthly pass pay for itself?

The TTC pass is not even date-flexible as it has to be tied to a calendar month, making it even harder to hit those 49 trips if you have a vacation at the beginning of a month. A break-even of this magnitude is outrageous, something that simply converting to fare-capping won't fix.

Let's zoom on this point more, as it is critically important. Here are the ten North American cities with the highest share of commuters using transit, from 20 per cent in Vancouver to 57 cent in New York. (Toronto is estimated to have a 37 per cent modal share.)

These are the places where transit matters because so many people actually use it. Fully half of these cities lie in the "green" zone of 36 or fewer trips to break even while three are in the "yellow" zone of between 36 and 44 trips.

Only New York and Toronto dare to push the break-even into the "red" zone of over 44 trips. As it was so succinctly putby 30 Rock, Toronto perhaps lacks "all the stuff" to play the role of New York - especially in transit infrastructure.

What makes the status-quo fare-capping discussion even worse is that it is happening in an environment where many US cities have been looking at making transit less expensive.

Using generous pandemic relief funds, most of the US cities in this study did not raise fares since our 2019 comparison.

LA is still offering 50 cent off passes until June while Tucson has made transit free until then.

Chicago permanently reduced the cost of their monthly pass. Many experts have recognized that the commuting world has permanently changed and some cities now offer fares that reflect the new flex-work patterns.

So how can the TTC expect to keep charging passholders as if they are commuting Monday to Friday and then some? Any break-even point over 36 for a monthly pass is insulting, inane, and inappropriate policy. 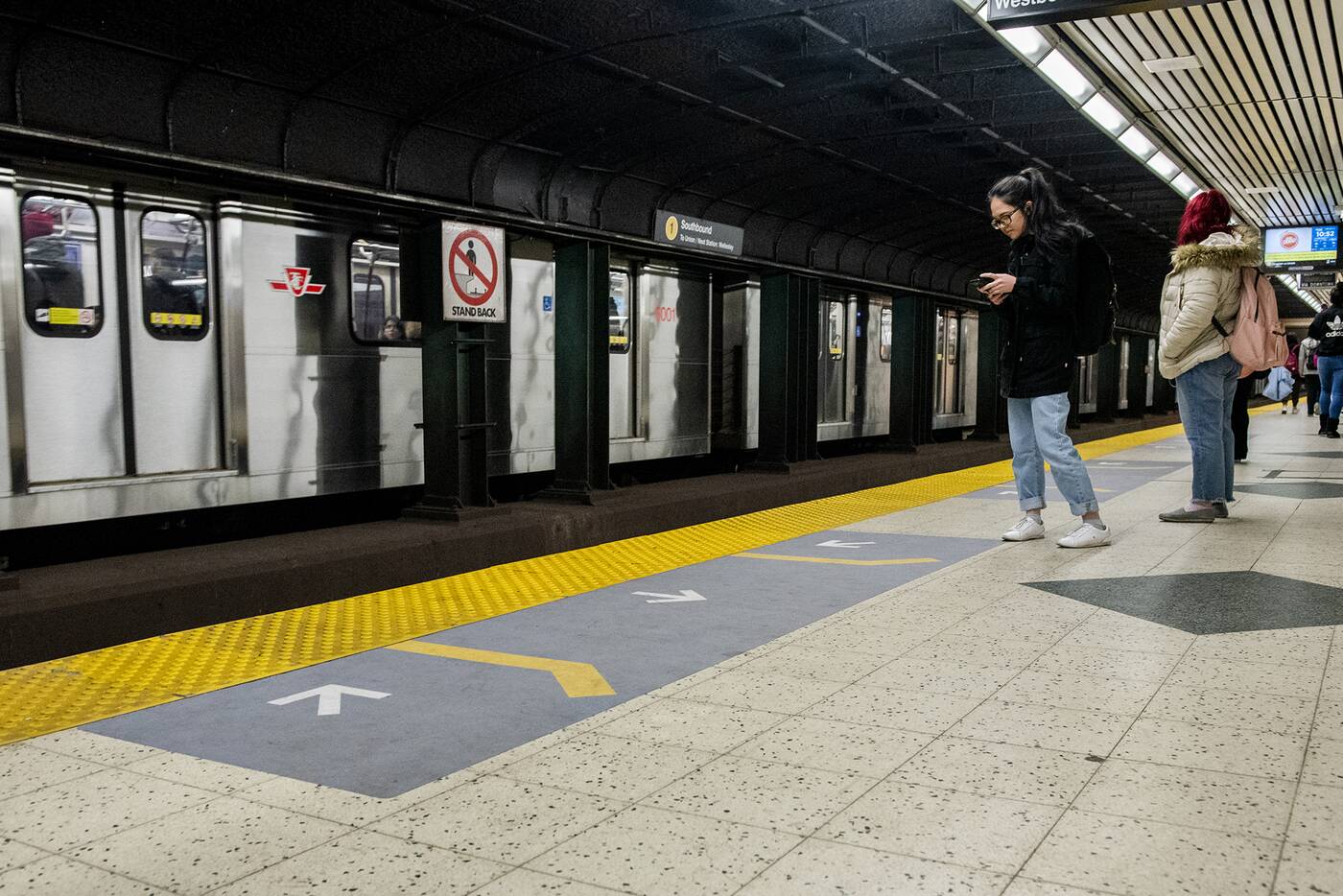 The TTC is too expensive

To conclude, the TTC is still a very expensive rocket to ride. It has one of the most expensive monthly passes of any North American city, even after generously accounting for the exchange rate.

Furthermore, the pricing structure of that pass is completely out of line with modern transit policy that is supposed to encourage ridership.

This high cost is not a secret and has been widely noticed, and yet year after year the fares and justification remain high.

Change seems to be in the air in Toronto when it comes to transit, but will it finally be for the better? Or will the wrong-headed status quo of too-expensive fares remain?

Cities with at least one subway, revenueservice streetcar or LRT line are included in this study. Large systems like Winnipeg or Las Vegas that are busonly are thus excluded. We also did not include cities with commuter rail that was not integrated into the rest of their transit system, like Austin. Suburban systems with BRT like Mississauga or York Region are also ignored.

Houston remains the only large rail and bus transit system in North America without a monthly transit pass, so it was excluded from this study. Note that it has an extremely inexpensive day pass of US$3, so for 22 working days one could argue it has a low monthly pass equivalent of US$66, which would not have changed the conclusions

Washington DC, Vancouver and Seattle are important transit cities so some effort was made to include them – despite the fact that they use distance-based zones for their fares. For this reason they are flagged with an asterix(*). In this study the zones used represented transit within city boundaries. For Vancouver that translated to a two-zone fare and for Seattle a US$3 fare. Washington DC has many complex zones and price ranges – a monthly pass ranges from US$81 to US$162 within the city limits. It didn’t seem right to try and average this so DC was left out of the monthly pass straight cost comparison, but included in the break-even due to the clear fixed ratio relationship between individual fare and monthly pass cost.

Many smartcards, including Presto, charge a fee to purchase a new card. That fee is ignored in the Multi/Smartcard fare since it is assumed frequent commuters interested in a monthly pass will already have a card.

Where different prices for bus vs subway do still exist, as in Boston, Chicago or St. Louis, the rail fare was used.

Any 12-month pass that resulted in a slightly lower monthly pass cost was ignored.

Where different peak and off-peak prices existed for individual rides, the peak fare was used.

Where there were different prices for a single fare depending on whether it was paid in cash or smartcard, or whether it was bought singly or in a discounted in a book of tickets, the lowest price was used for the break-even calculation since any frequent rider would be presumably using the lowest available fare that was not a monthly pass.