Muddy trails are common in Toronto's High Park, particularly after heavy rainfall or snowmelt, but one regular visitor to the park says the pathways are getting torn up with city maintenance trucks.

A regular walker in the park, Terry, said the trucks are not sticking to the paved paths but instead driving off the side. The issue is particularly bad on Spring Road. The ruts are huge and deep.

"If you go down Spring Road, the north end of the duck pond is just disastrous," Terry, who asked blogTO not to use a last name, said. "It is all chewed up and full of water."

The area is popular as an off-leash dog walk. 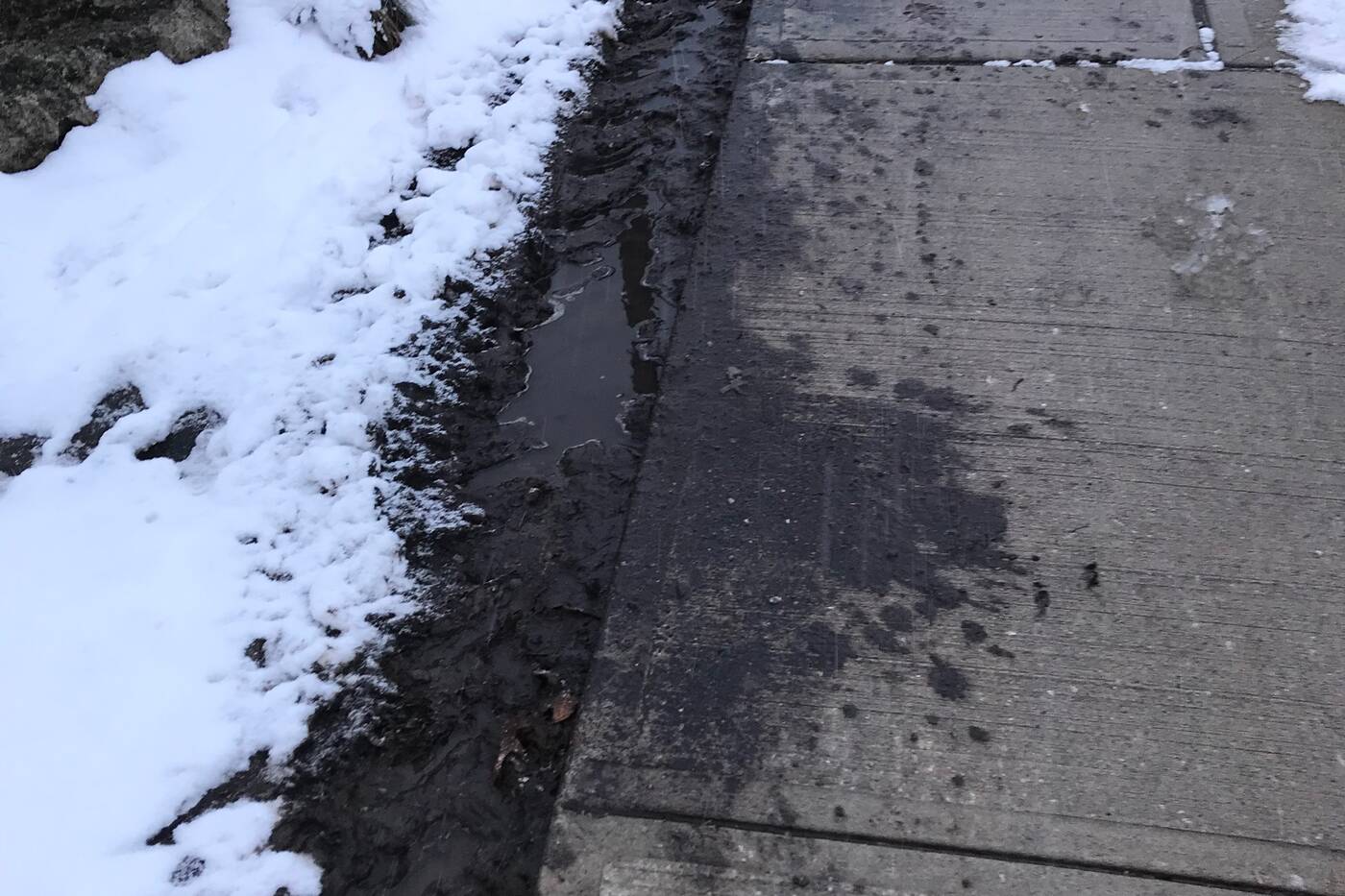 City of Toronto vehicles leave ruts in the mud in High Park. Photo by Terry

"The dogs play in all that muck," Terry said, describing it as a "sea of mud."

He has seen City of Toronto vehicles driving half on the paved path and half on the grassy shoulder.

"What I don't understand is why they can't put four wheels on the pavement."

On the path beside the zoo, you have to wear rubber boots to walk on the path, Terry said.

As an avid walker in the park for about 40 years, Terry said it is an ongoing problem. 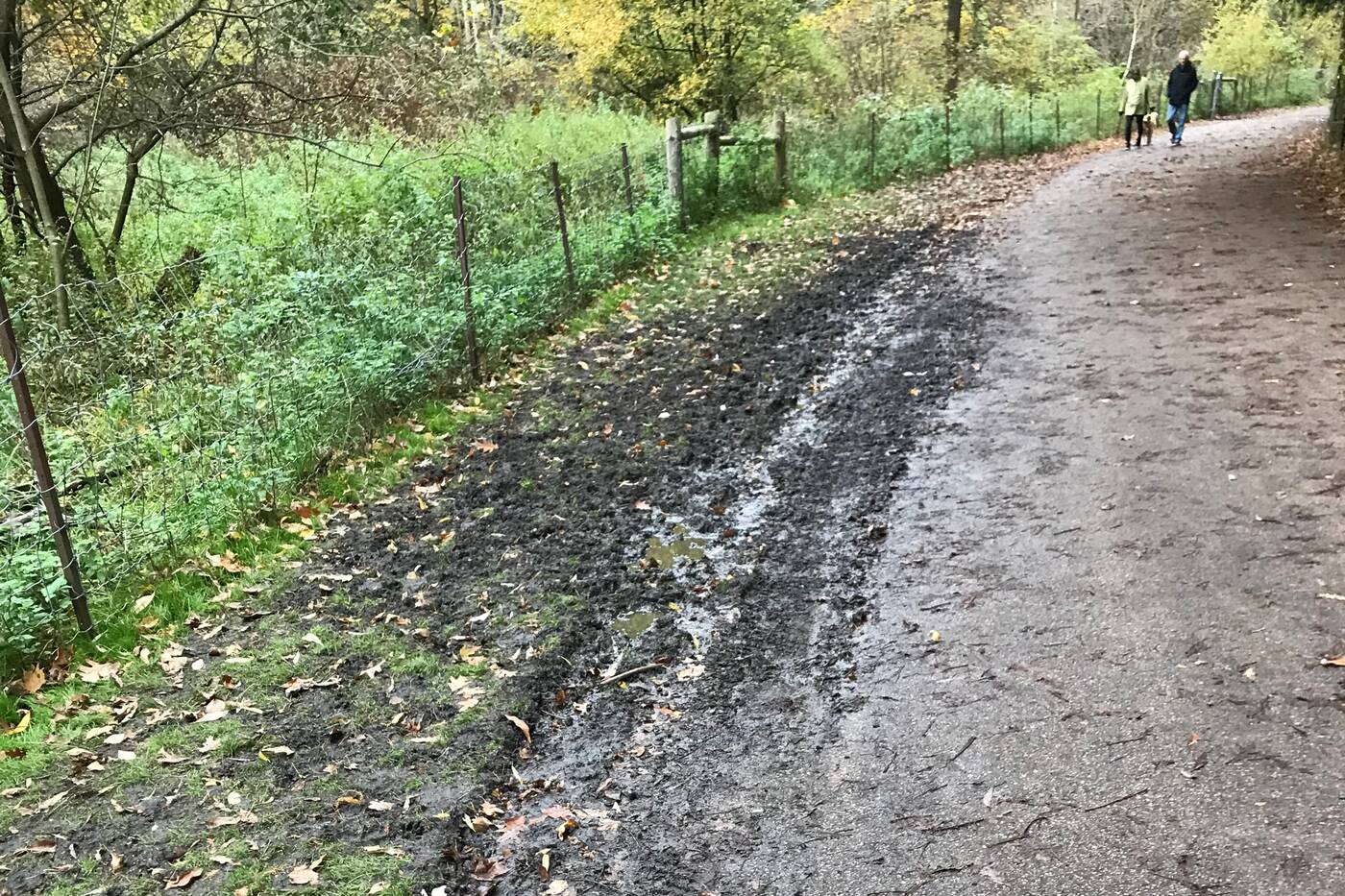 Tire tracks are seen in the mud in High Park in October. Photo by Terry

"Recently it has been out of control," Terry said. "It is so unnecessary, it so ugly, and it is just ruining that whole walk."

Terry sent emails to the city but so far nothing has changed.

A City of Toronto spokesperson said the tire ruts are the result of the need for park vehicles to transport equipment inaccessible by roadway.

"In other cases, tire ruts are created when service vehicles drive off the path to provide safe clearance for pedestrians," the spokesperson said in an email.

"Spring Road in particular, is a heavily used pedestrian road. The tire ruts will be backfilled in the spring as weather conditions allow."