Rental of the week: 42 Dundonald Street

Not all studio apartments are created equally. In Toronto, you'll find plenty of shoe boxes under this description, many of which are only really suitable for people who hardly spend any time at home.

There are, however, some decent ones out there with enough square footage to make the open concept layout desirable over similarly priced one-bedroom units with small rooms and generally tight spaces. 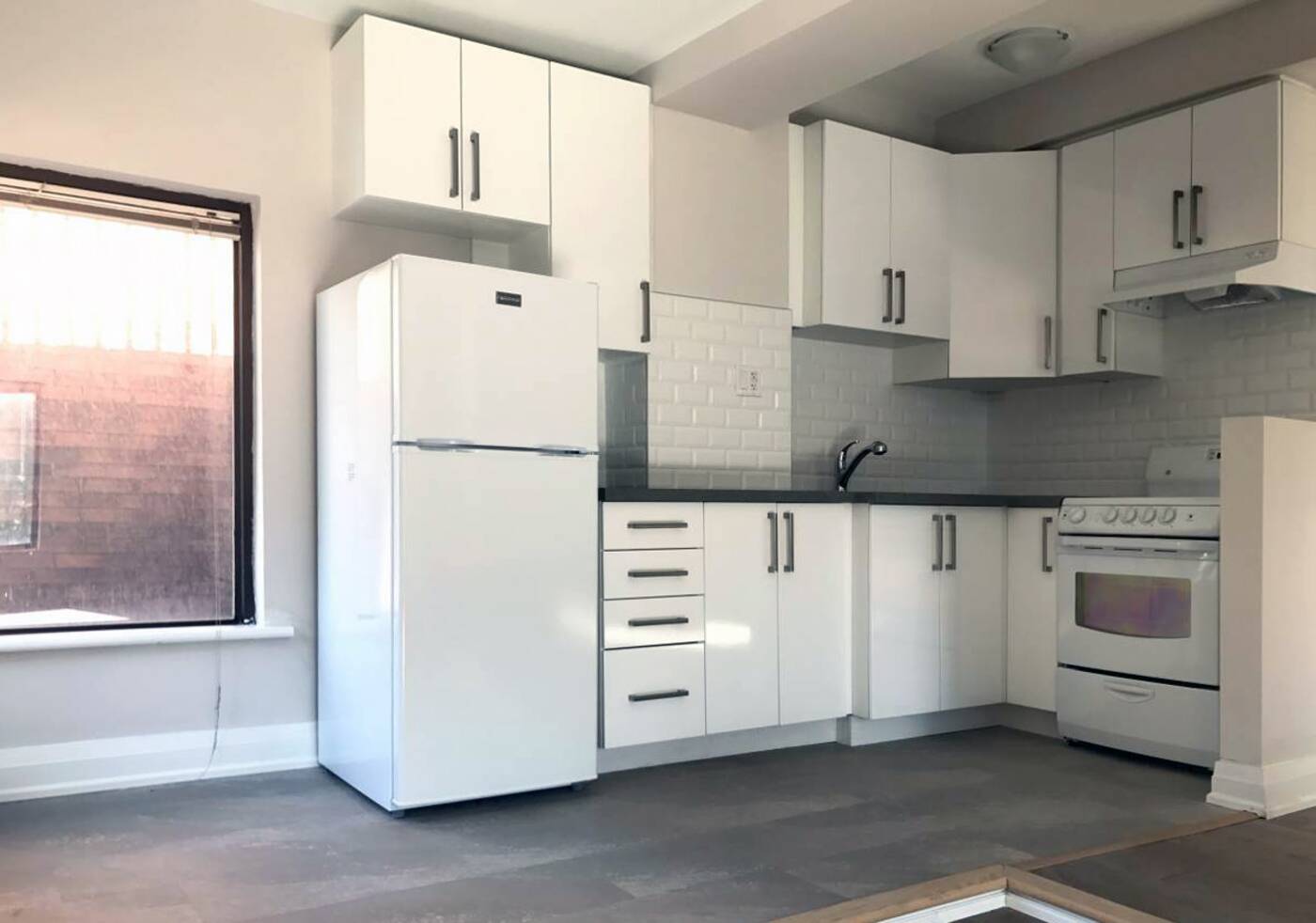 This unit at 42 Dundonald St. in the Village is one such apartment. It certainly isn't cheap at $1,600 a month, but with 600 square feet of space and two separate living areas, someone with a bit of design savvy could turn it into a very nice place to live.

I quite like the new kitchen, which gives the space some polish. Meanwhile, the mid-apartment columns serve as an obvious way to divide the sleeping area from the living/entertaining side of the apartment. As a bonus, there's a deck, which is shared with one other unit. 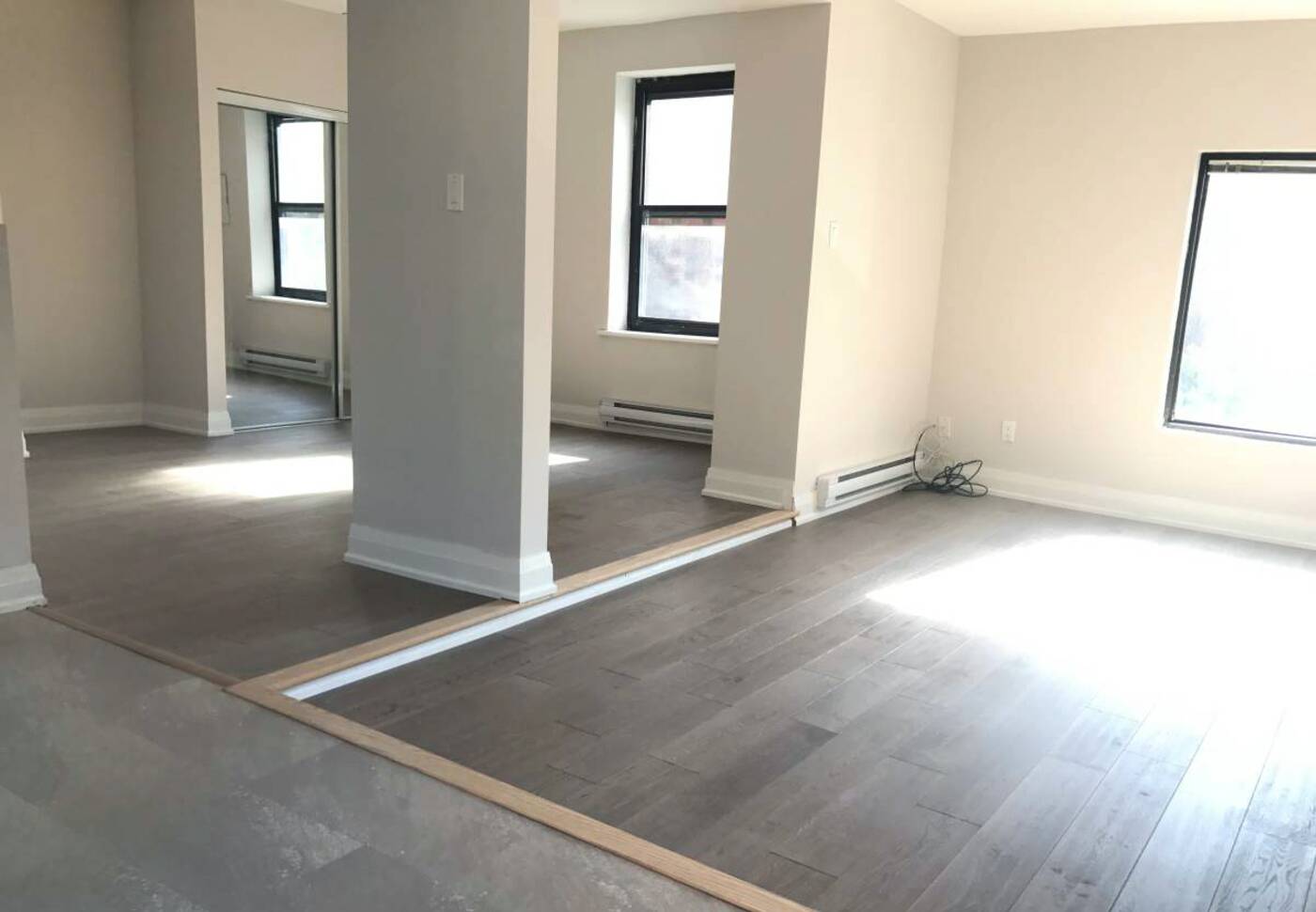 It'd be great if this types of apartment could go for $1,200 in Toronto, but rental prices remain vicious right now. 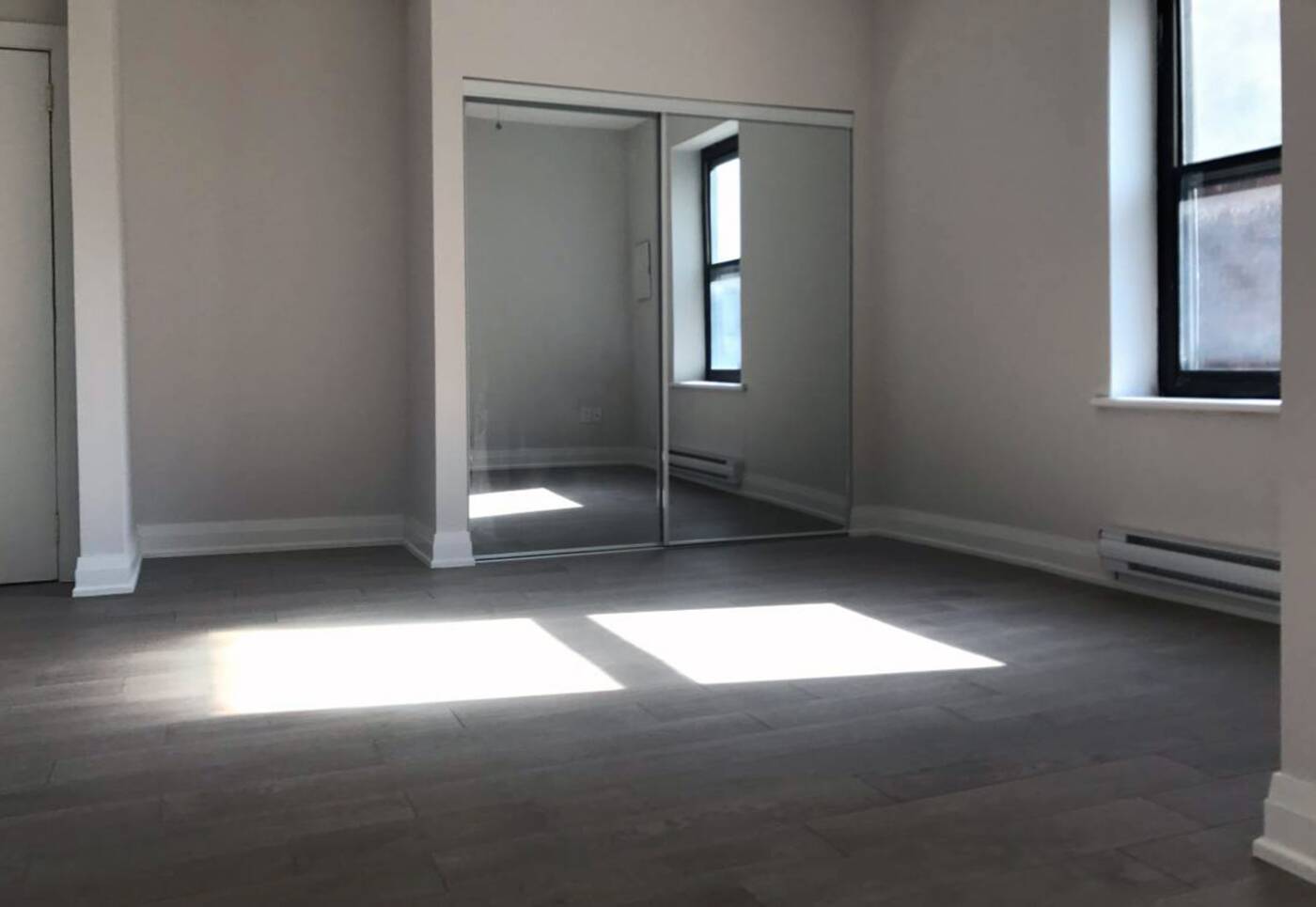 A single person who would rather live in a renovated low rise than rent a condo in a tall tower. The price point is pretty similar here. 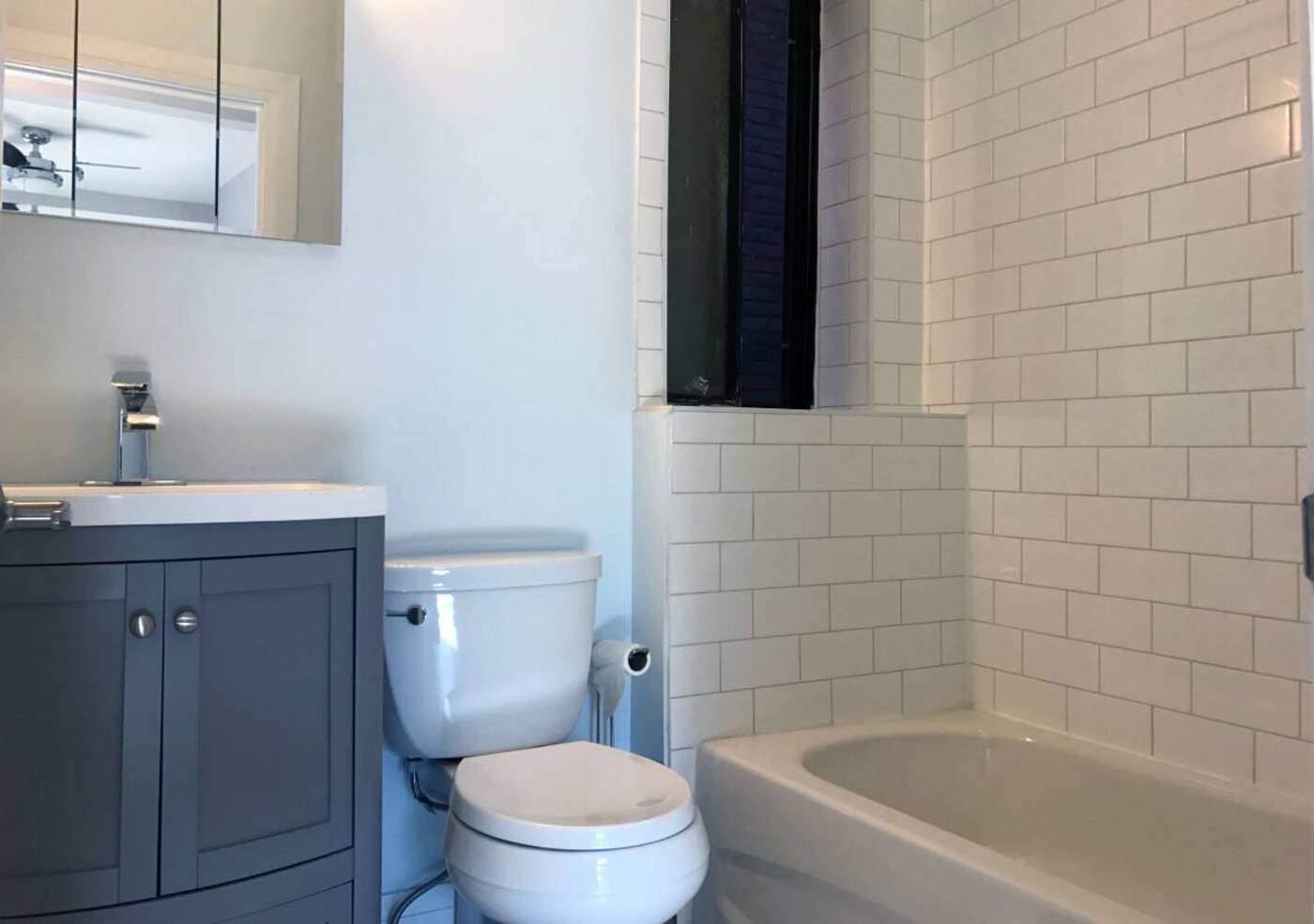 Obviously the major factor for this apartment is the lack of a separate bedroom. If you want the privacy of a sectioned off bedroom, this isn't the place for you.