No Toronto retail space is safe from the threat of cannabis creep, it seems — not even Canada's busiest airport, which is exploring the idea of adding both weed stores and gambling to its current offering of amenities.

As first reported by The Toronto Star on Wednesday, the Greater Toronto Airports Authority (GTAA) has hired noted lobbyist Clare Michaels to speak with government officials about opportunities for "new ways to generate revenue" at Toronto's beleaguered Pearson International Airport.

The GTAA, which operates Pearson, has yet to respond to a request for comment from blogTO, but a recently-submitted lobbyist registration entry on the Office of the Integrity Commissioner's website strongly suggests that they're (at the very least) interested in opening some type of cannabis retail oulet within airport boundaries.

According to the consultant lobbyist registration entry, as submitted July 27, Michaels has the following agenda points (among others) in mind:

The GTAA is also interested in speaking with officials (through Michaels) about continued COVID-19 testing initiatives at Pearson, educating the government on Pearson's healthy airport strategy, "payment in lieu of taxes" (whatever that means) and working on initiatives related to vaccinations, logistics, human trafficking and workforce development.

Michaels also plans to have "discussions with the government on the safe restart of travel and tourism and collaboration with other levels of government and industry to address travel delays and drive a strong recovery at the airport and airport employment zone."

While the GTAA did not respond to blogTO's request for comment regarding whether or not a cannabis retail store (or multiple stores) will be coming to Pearson, they did tell the CBC on Wednesday that they have no immediate plans to open either a pot shop or slot spot.

"As a private, not-for-profit, non-share capital corporation with revenues closely tied to passenger traffic, the Greater Toronto Airports Authority continues to look at options to diversify its revenue sources and provide a world-class passenger experience, competitive with other international airports," said the authority to the public broadcaster in a statement.

According to CBC News, the GTAA also said it participated in "provincial consultations about a proposed new gambling framework," but that nothing is currently in the works.

Whatever happens, the authority made it clear in its Q2-2022 fiscal report (released Aug. 10) that COVID has impacted its bottom line hard, and that, despite an uptick in revenue over the past three months, "there remains limited accurate visibility on the future of travel demand."

Something's got to bring in the dough, and cannabis-for-sale right off an international flight (for people from countries in which marijuana is still illegal) might just be that thing. 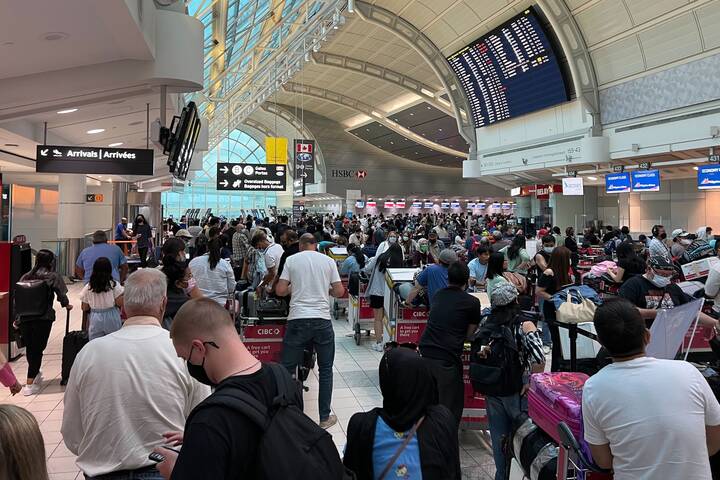 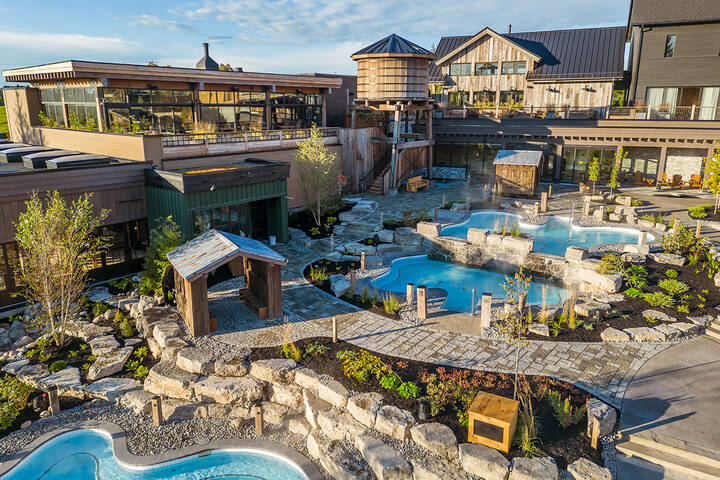 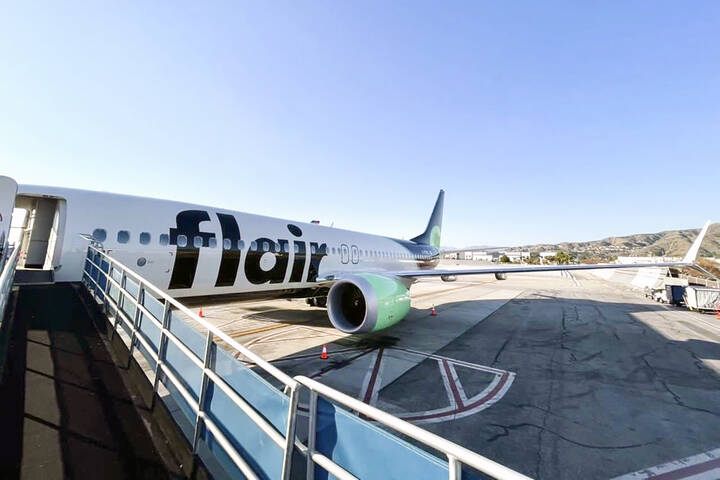