The best new art galleries in Toronto for 2012 reflect how the traditional boundaries for the city's art scene were almost completely redrawn. Following the mass exodus of galleries from rapidly-gentrifying West Queen West and Lower Ossington to the burgeoning areas of Dundas West and Bloordale, even the New York Times took note of this dramatic shift of an entire community. Thus, over a third of the list of the year's best new galleries are the new locations from among the many that were forced out of their original spaces, or else offshoots of preexisting galleries.

In addition to these familiar names, several exciting new projects were launched this year, ranging from the world-class facilities of the Ryerson Image Centre to scrappy live/work space for some more experimental galleries. Or one can compare the politically incendiary street art on display at Don't Tell Mama with the crowd-pleasing painting and illustration favoured by the Hashtag Gallery. One thing's for sure, wherever its located, the diversity of art production and appreciation in Toronto is at an all-time high.

Combine a $70.95 million dollar budget with a priceless collection of 20th century photojournalism, and you've got a clear winner for the title of any city's best new gallery. And by launching innovative and compelling shows that explore the possibilities of the still and moving image, the RIC has ensured its place as an international hub for photography, rather than just a staid archive of its past.

Ok, so it isn't really a gallery. But the eye-catching work of husband and wife photography team Chris and Grace Hughes made their stylish Bathurst storefront a major draw.

It was one of the first galleries to arrive on the Ossington strip way back in 2007, but MKG127 is now just the next in line to leave it. Forced out by spiraling rents, the innovative gallery with a focus on conceptual art has now set up shop along Dundas West, joining many other previous Ossington denizens.

With its Twitter-referencing name, late-night hours, and frequent drop-in community events, Hashtag Gallery set itself apart with its focus on making local art accessible (and affordable) to the average passerby. Only open since April, the space already has had plenty of successful group shows under its belt. Expect more great things in the coming year.

Walnut Studios has been one of city's most feel-good stories in the art scene, with a vibrant artistic community and studio space forming out of a scrapped condo development. Now with its own commercial gallery, the Walnut empire seeks to promote local and international artists from outside its studio walls. 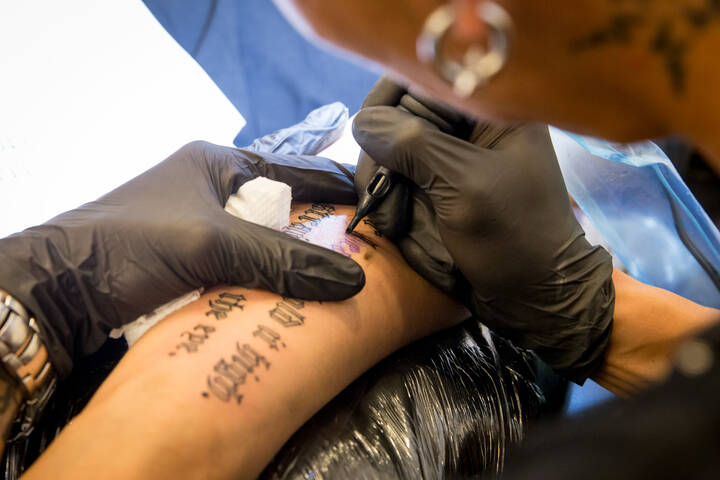 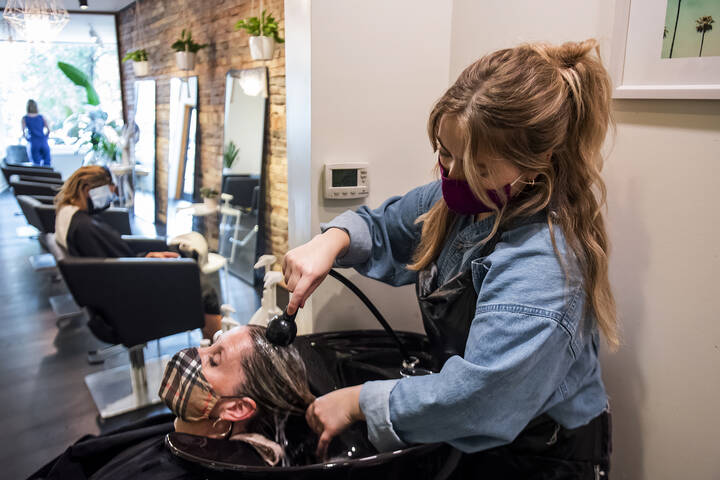 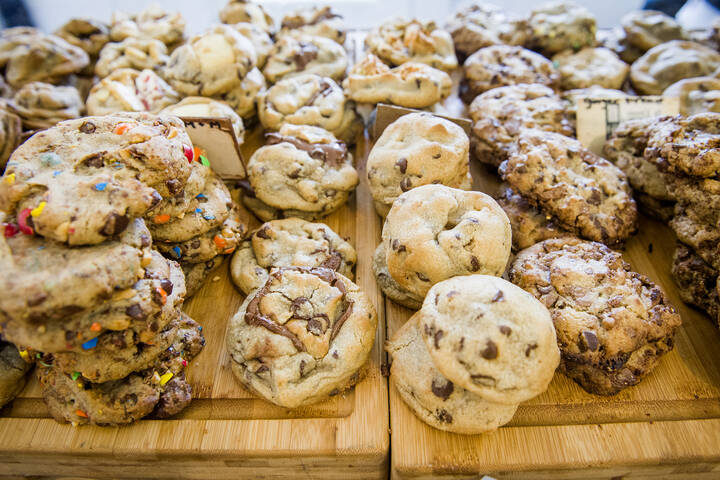 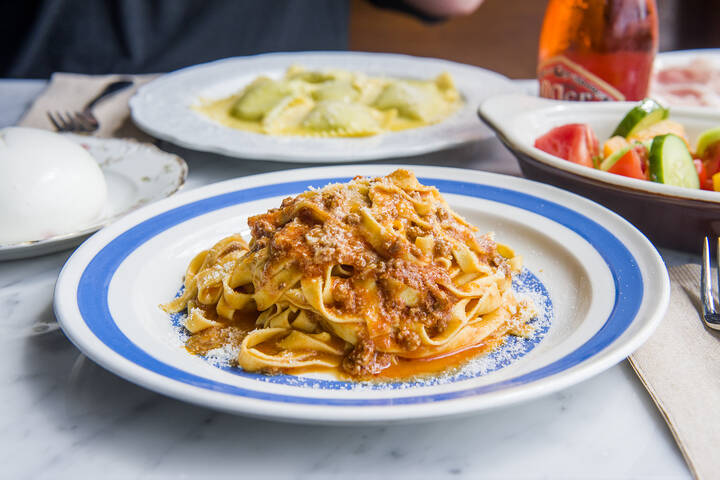 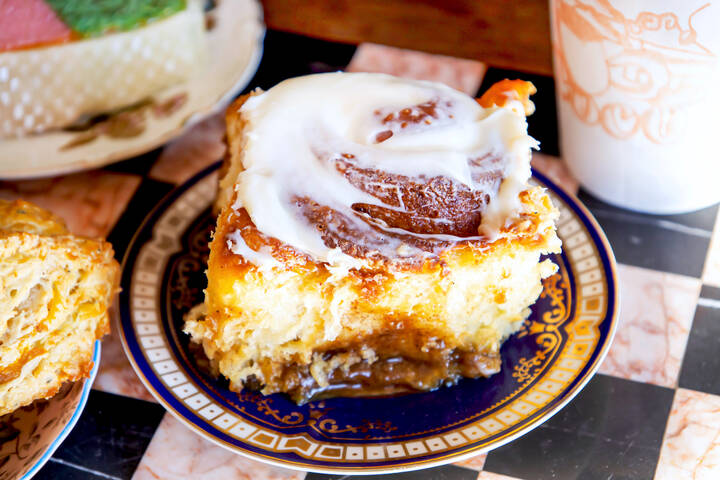 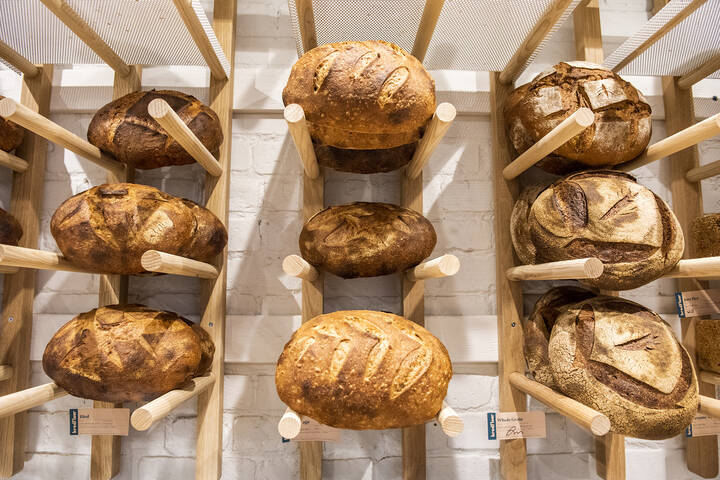 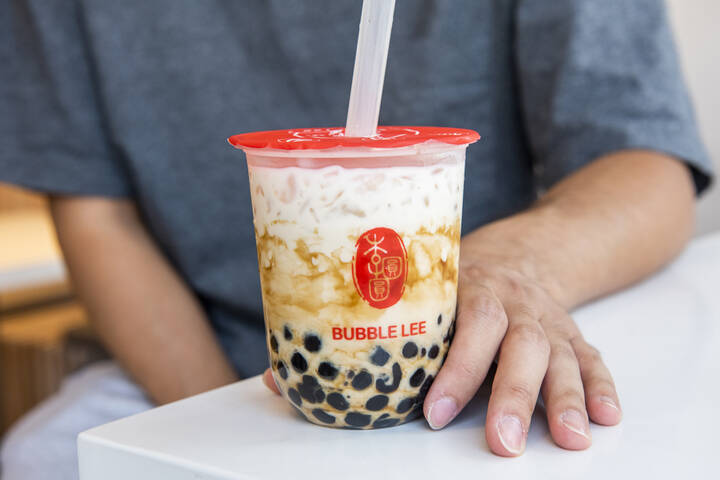 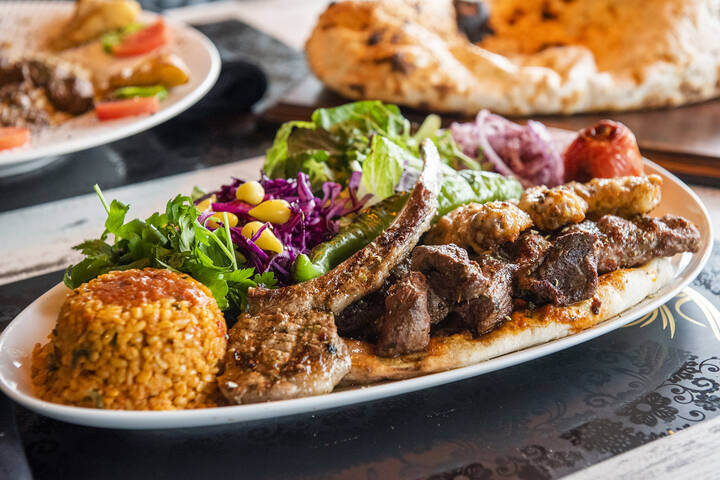