MKG 127's relocation is a familiar Toronto story. The loftification of Ossington continues to claim victims, as the art galleries that made the area so appealing for condo developers have been recently forced out in the face of skyrocketing rents. MKG127, one of the earlier galleries to arrive on the rapidly-gentrifying strip, is one of the most recent, as it closed its doors over the summer in order to make way for a vintage bike store . 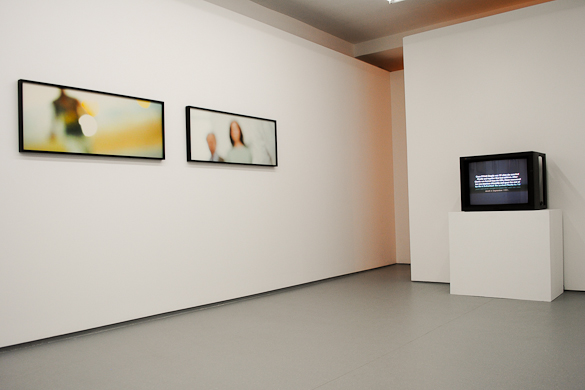 Over the last six months, Gallery TPW, XPACE Cultural Centre, and MKG 127 have all been forced out of their Ossington digs - largely due to the rent hikes and shorter-term leases that accompanied their area's newfound social clout. Notably, all three galleries have now ended up on Dundas West, where lower property values and a burgeoning art scene have also welcomed the recent additions of Art Metropole and Hashtag Gallery to a street that also houses P | M Gallery and Cooper Cole. 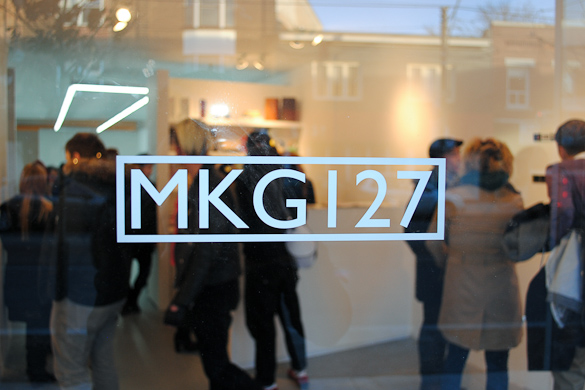 But while MKG127 may no longer claim its namesake address, it still retains its roster of talented local artists and its reputation as one of the city's most influential spaces for contemporary, and often conceptual, art. Open since 2007, the gallery has over fifty shows under its belt, including work from a variety of international artists and numerous eye-catching window displays. 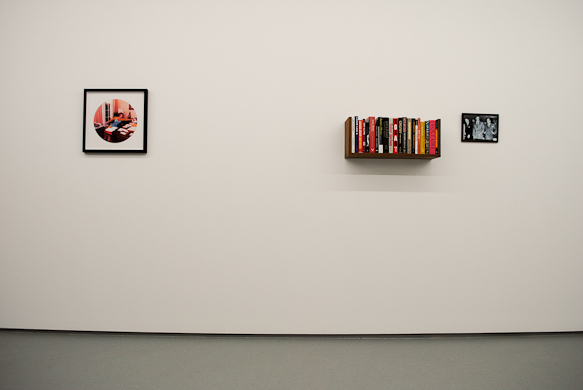 And hey, the new space definitely has its benefits. Like, actual space. While MKG's previous spot on the corner of Ossington and Argyle was perfect for a solo exhibition of a small body of work, or a single installation that dominated the space, the Dundas location allows for more diversity in its exhibitions and larger-scale pieces to be shown. To celebrate this fact, the new gallery was christened with a group show curated by Vancouver-based artist Germaine Koh. 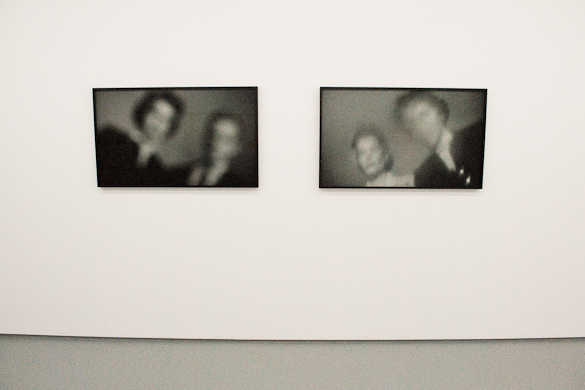 Split into a large back area and smaller front space, MKG127 is currently running two concurrent shows from local artists Gwen MacGregor and Dave Dyment. MacGregor, in the front partition, is presenting "A Googled History of Domestic Furnishings," which does exactly what is says on the label: eight photographic compilations of ordinary household objects represented through the results of a Google image search. 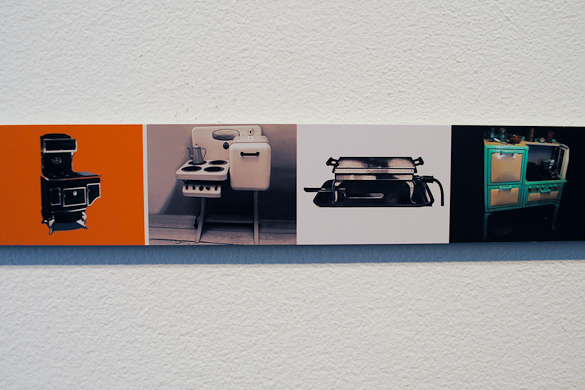 The back area, meanwhile, hosts the latest work from the prolific Dave Dyment, entitled "Hourglass Sands in the Vaseline."A standout at 2012's Nuit Blanche with "The Day After, Tomorrow," a cinematic compilation of every disaster movie ever made (arranged geographically), Dyment here continues his exploration of mass media, pop culture, and cinematic representation by mixing them with formal artistic tropes like the diptych, the duet, and the recto-verso. 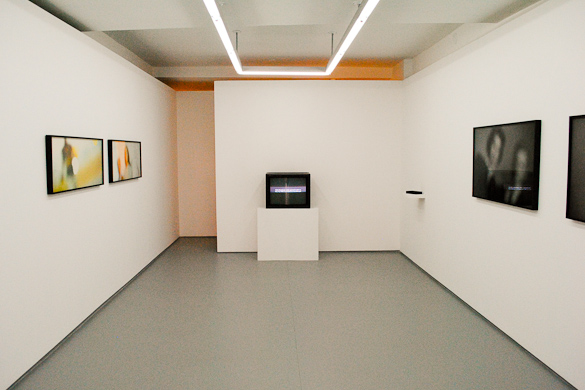 Clearly, MKG127 has been able to remain an important contributor to Toronto's artistic community despite its recent relocation. Now let's all just pray that no condo showroom pops up and proclaims itself "Undeniably Dundas." 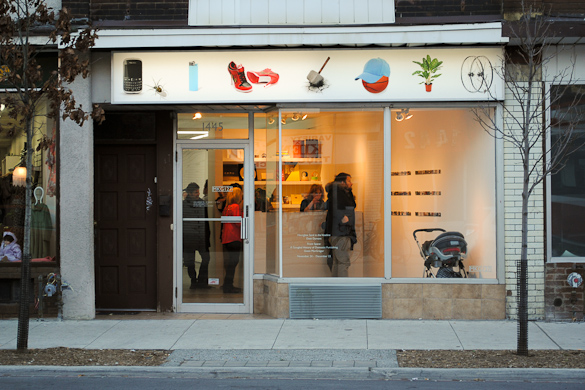