Ryerson Image Centre is working hard to make the case for Toronto as Canada's photography mecca. Vancouver has long been considered Canada's capital for photography, with artists like Jeff Wall and Ian Wallace achieving international renown for their work in photo-conceptualism. But with Toronto's CONTACT claiming the title for the world's largest photography festival, and now the opening of the RIC, the competition is on. 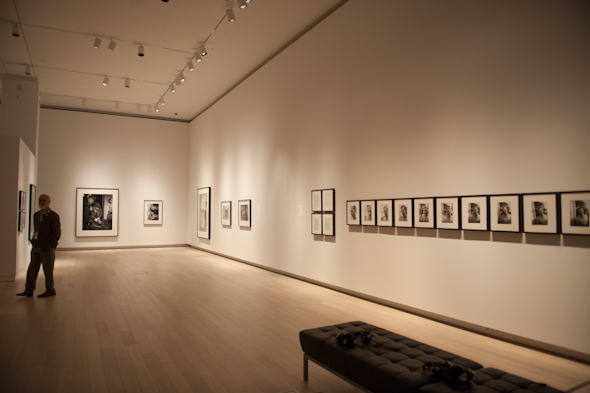 The story behind the RIC's creation almost defies belief. What was once envisioned as a simple $8-million renovation to the existing School of Image Arts was quickly scrapped after they were gifted a truly world-class collection of photographs, which necessitated a grand new building to match. 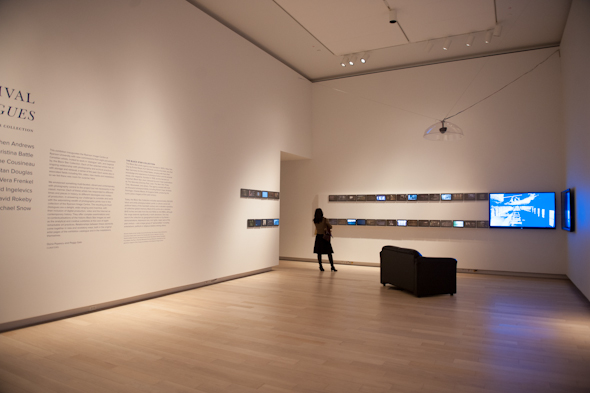 In 2005, Ryerson announced that an anonymous donor (now revealed to be Vancouver entrepreneur Jim Pattison , the 4th wealthiest man in Canada) had selected the university to be the recipient of his priceless collection of historical photos drawn from the Black Star Agency . 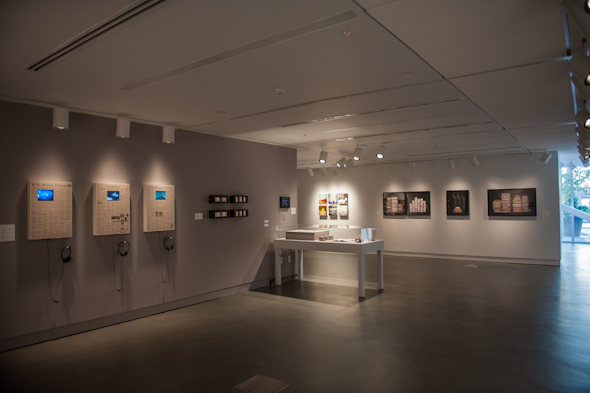 Accompanying the gift of 292,000 images was another $7-million to appropriately display the collection in a new photography centre. The donation has been valued by some appraisers as approaching $100-million, and is easily the single largest gift of cultural property ever made to a Canadian university. 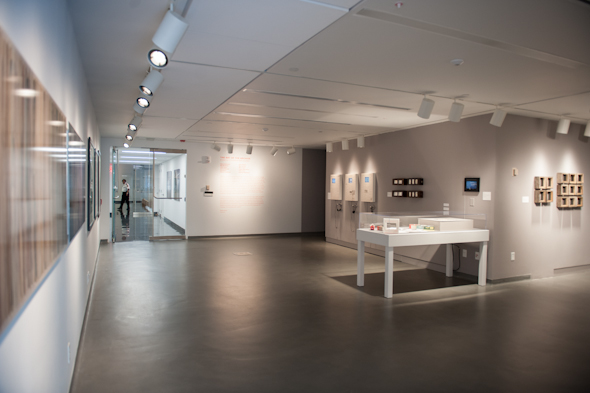 After false starts in 2007, 2008, and 2010, the RIC opened to the public on September 29th for Nuit Blanche , and visitors were finally able to explore the RIC's eye-catching building (which comes complete with a programmable LED exterior, Ã  la the CN Tower), as well as view some of the incredible Black Star holdings. 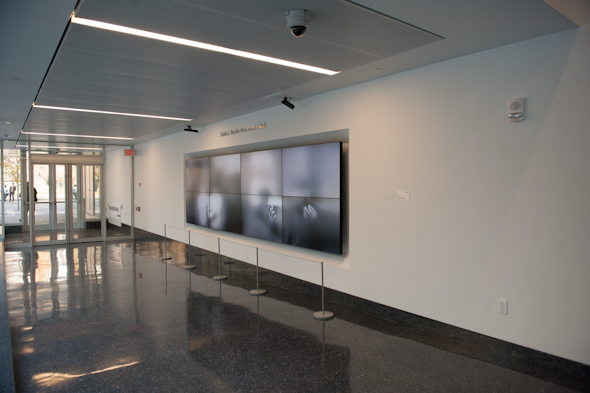 The agency was founded in New York City by Kurt Safranski, Kurt Kornfeld and Ernest Meyer, three German Jews who fled Nazi Germany and quickly established one of the definitive visual chronicles of the 20th century zeitgeist. 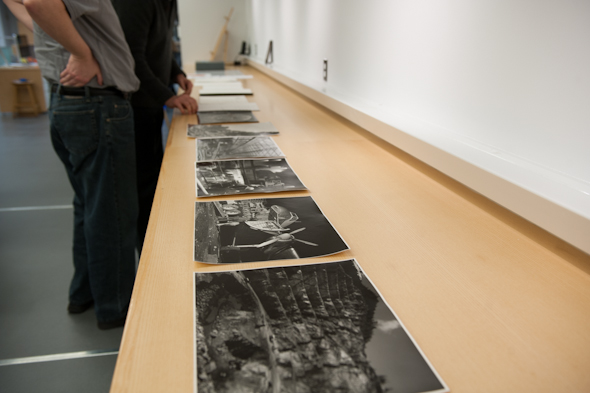 Covering events such as the Great Wars, the American Civil Rights Movement, and the early days of space exploration, the Black Star Collection spans from 1910 to 1992, with a particular focus on the 1930's-1970's, the period commonly known as the "golden age of photojournalism." 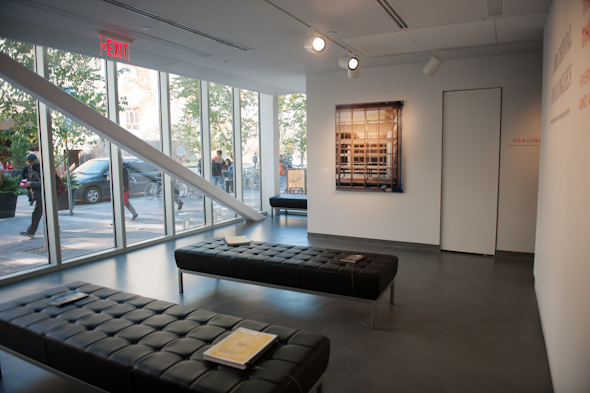 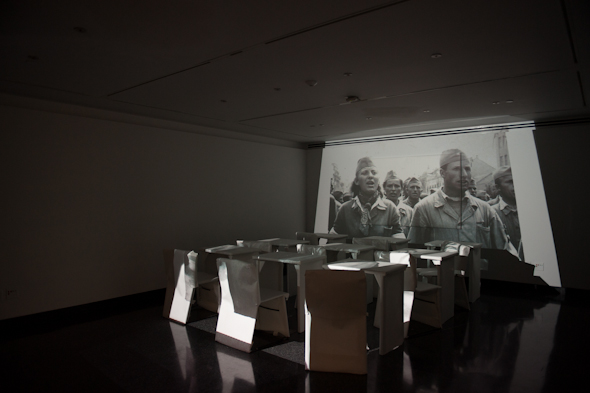 Standouts include Andrews, who merges haunting images of Lee Harvey Oswald with theoretical musings from Foucault , and Cousineau, who sought of the original subjects of Black Star photos from Baker Lake, Nunavut and creates a sort of anthropological study out of the passage of time. 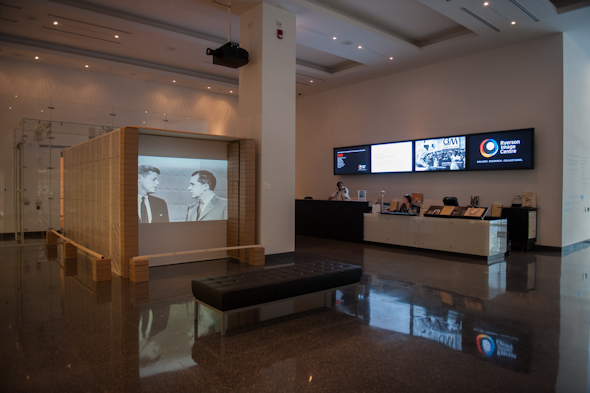 Running concurrently with Archival Dialogues is The Art of the Archive , a group show featuring work from current Ryerson students and recent alumni who explore the uses, representations, and aesthetics of the archive in modern culture. We have long since passed the era when photography was an exclusively tangible object, but the intense desire to archive our individual and collective history is alive and well, in what Jacques Derrida called the "archive fever." Viewed together, the two exhibitions make for a terrific study on the cultural significance of the RIC and photography more broadly. 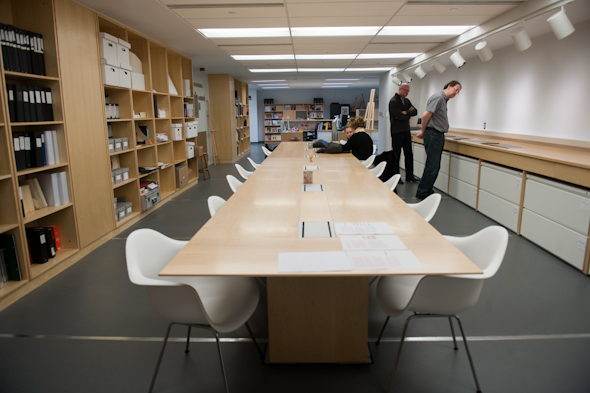 With a collection like the Black Star's housed in its vaults, the Ryerson Image Centre's focus is definitely on photographic works, but the choice of "Image" in the centre's title is clearly a conscious one. By embracing film and mixed-media pieces in order to fully address the influence of images in our visual culture, and by exploring the larger ramifications of the images it presents, the establishment of the RIC is another indication that Toronto's global artistic presence is definitely on the rise. Take that, Vancouver. 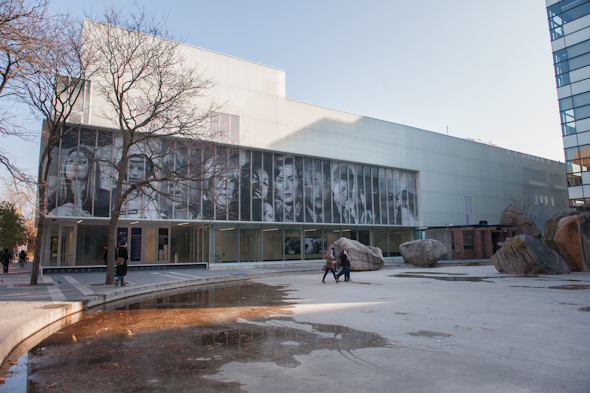