For Toronto art galleries it was something of a banner year. Despite a deeply felt global recession, a surprising number of art-spaces opened throughout the city. From the cutting edge to the (relatively) conservative, the wealth of new art spaces opened in 2009 reveals that the economic downturn failed to curb the enthusiasm of would-be gallery owners.

We're a lucky city for it.

Although recent upstarts like 52 McCaul and Circuit Gallery just missed the top twelve, there's no doubt that they've enriched the art scene in Toronto (and beyond). So, as we enter 2010, I look forward to another year of engaging exhibitions and hope that we see a further rise in gallery growth.

Here are the top 12 new art galleries that opened in Toronto in 2009.

Opened by Magic Pony to host expanded exhibitions without retail crossover, Narwhal is just steps away from its sister-gallery/store. Featuring the work of young Canadian and international artists, the gallery strikes the perfect balance between providing a platform for those at the outset of their careers and showcasing established talent.

Technically not new – the gallery merely changed locations in 2009 – it’s still nice to be able to include Georgia Scherman Projects on this list. One of Toronto’s galleries that truly shows a wide range exhibitions, a visit to the space might delight with a show featuring the work of a heavyweight like Hank Willis Thomas or surprise by showing the work of MFA students at the University of Guelph. 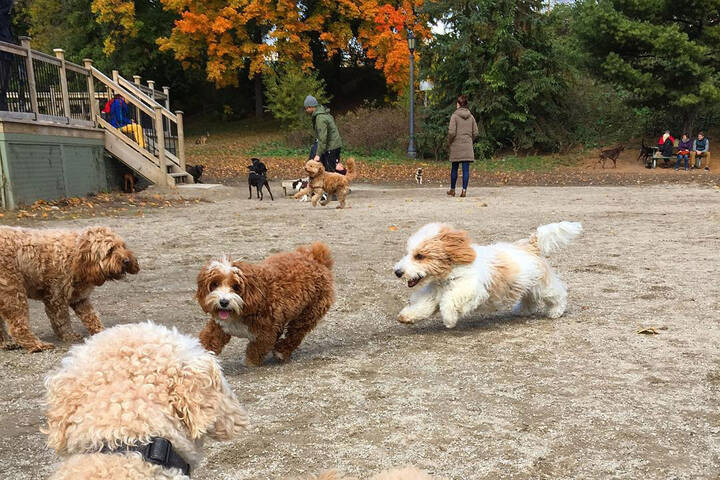 The Best Dog Parks in Toronto 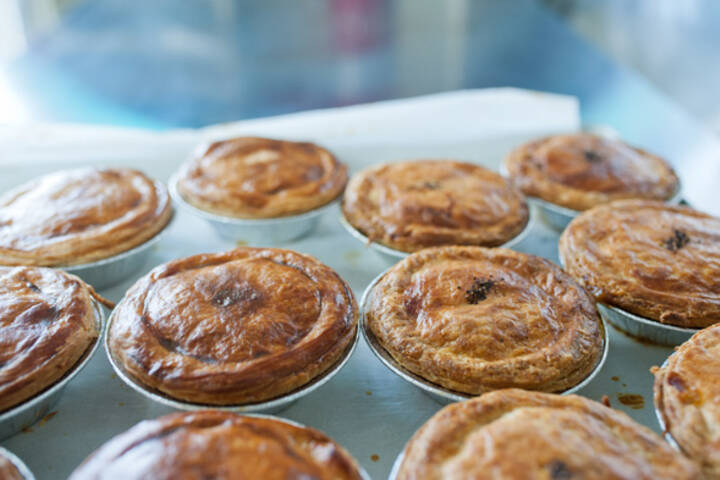 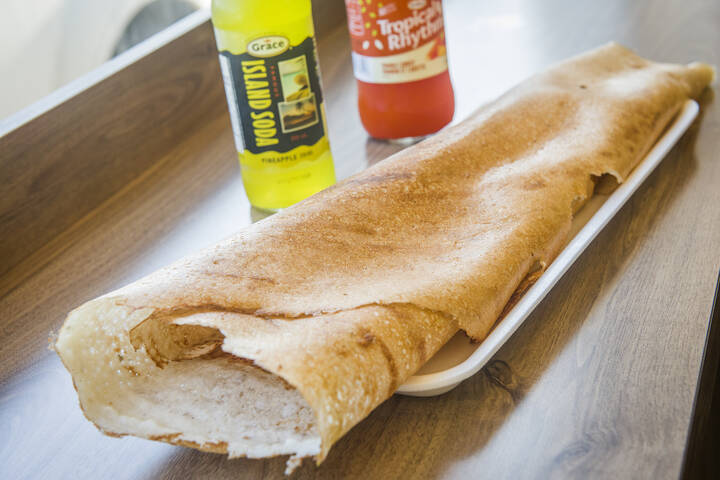 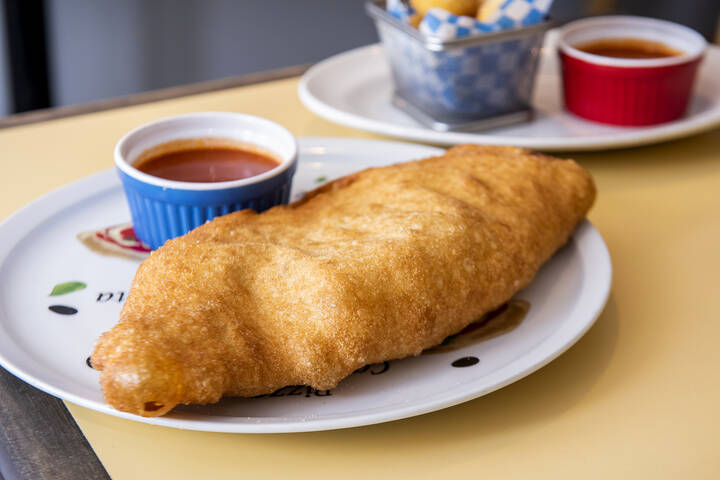 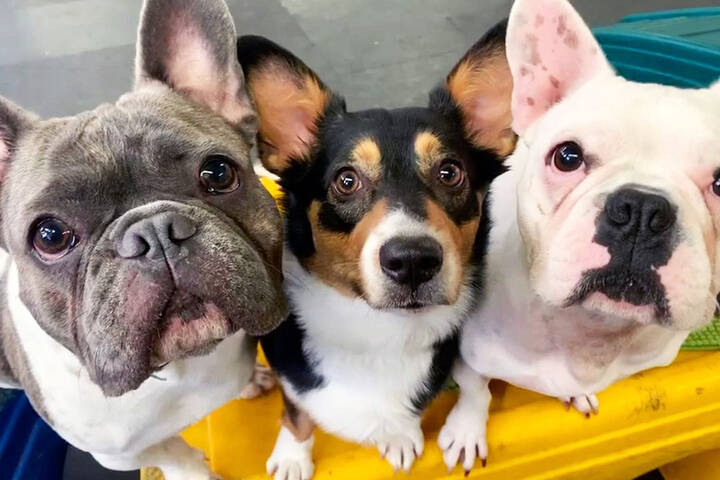 The Best Pet Grooming and Daycare in Toronto 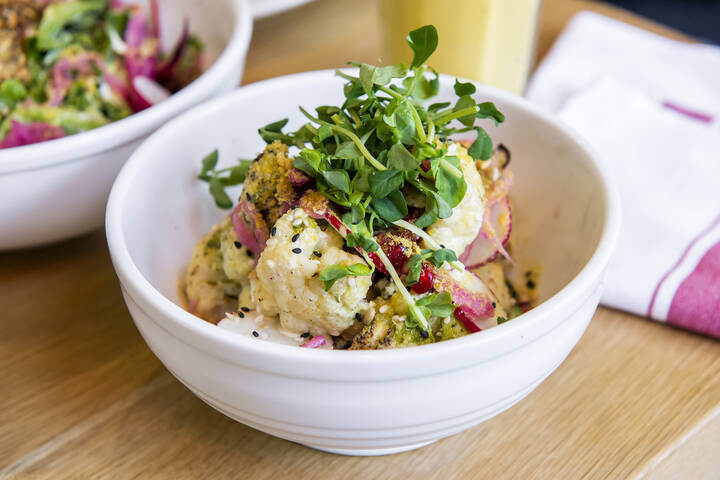 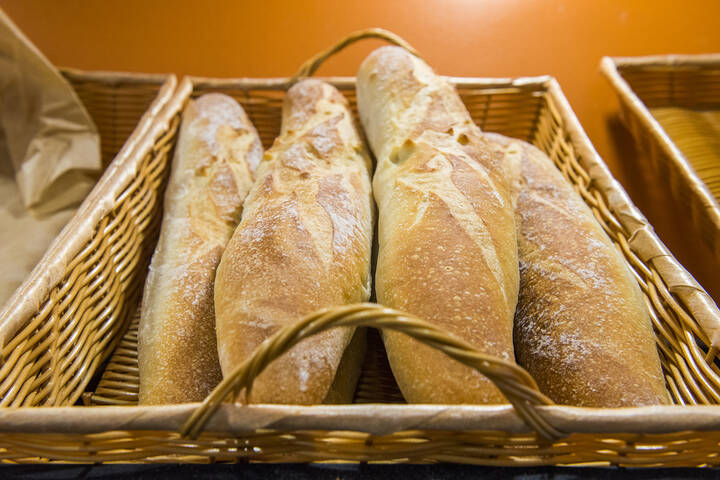 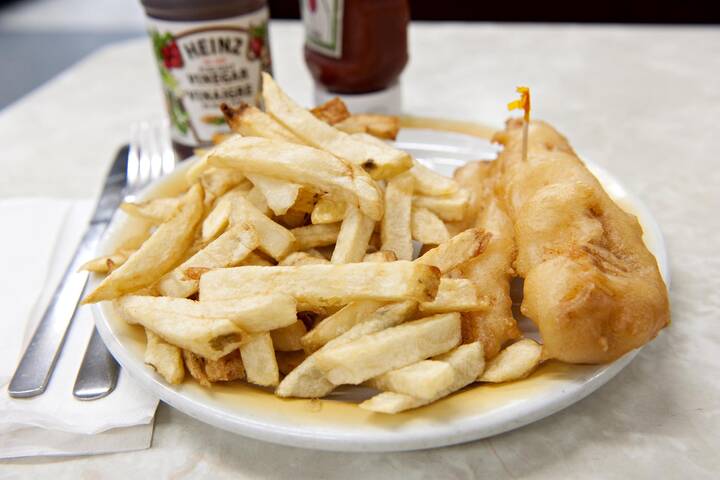