Who doesn't love a heartwarming, cute-as-heck moment between a Toronto celeb and their offspring, especially after such long months of scary COVID numbers and pandemic closures?

Whether it's Drake cuddling with his son Adonis or teaching him to shoot hoops, or Kyle Lowry giving his son Kameron King the cutest birthday shoutout, we're here for an "aww"-worthy moment of family love.

The latest post to swoon over comes from Toronto Raptors guard Fred VanVleet, who appeared to put on the most adorable birthday celebration for his two-year-old son Fred Jr. earlier this week. 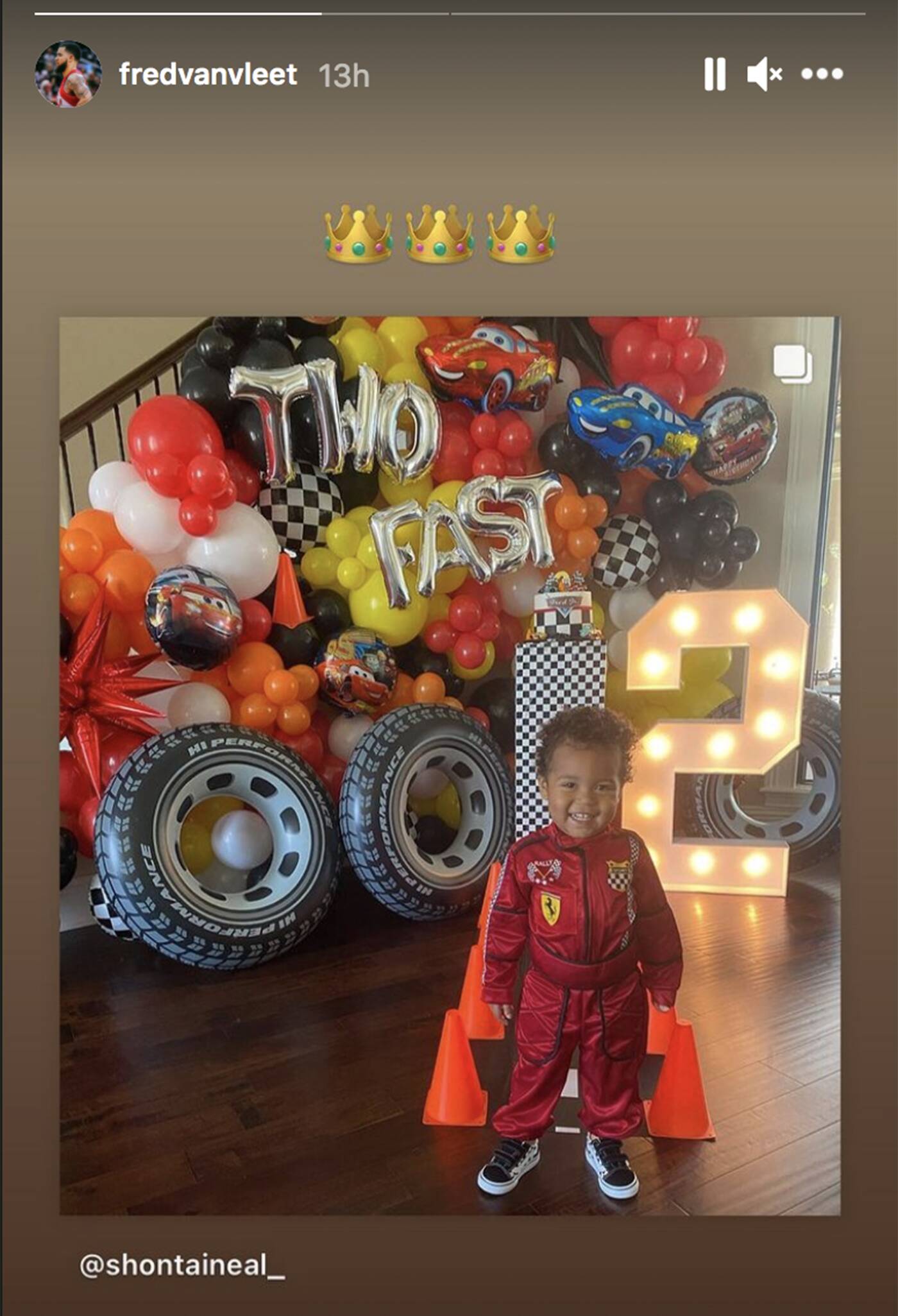 VanVleet shared girlfriend Shontai Neal's photo album from the event on his Instagram story on Thursday, along with reposting a friend's darling video of the little guy giggling away. 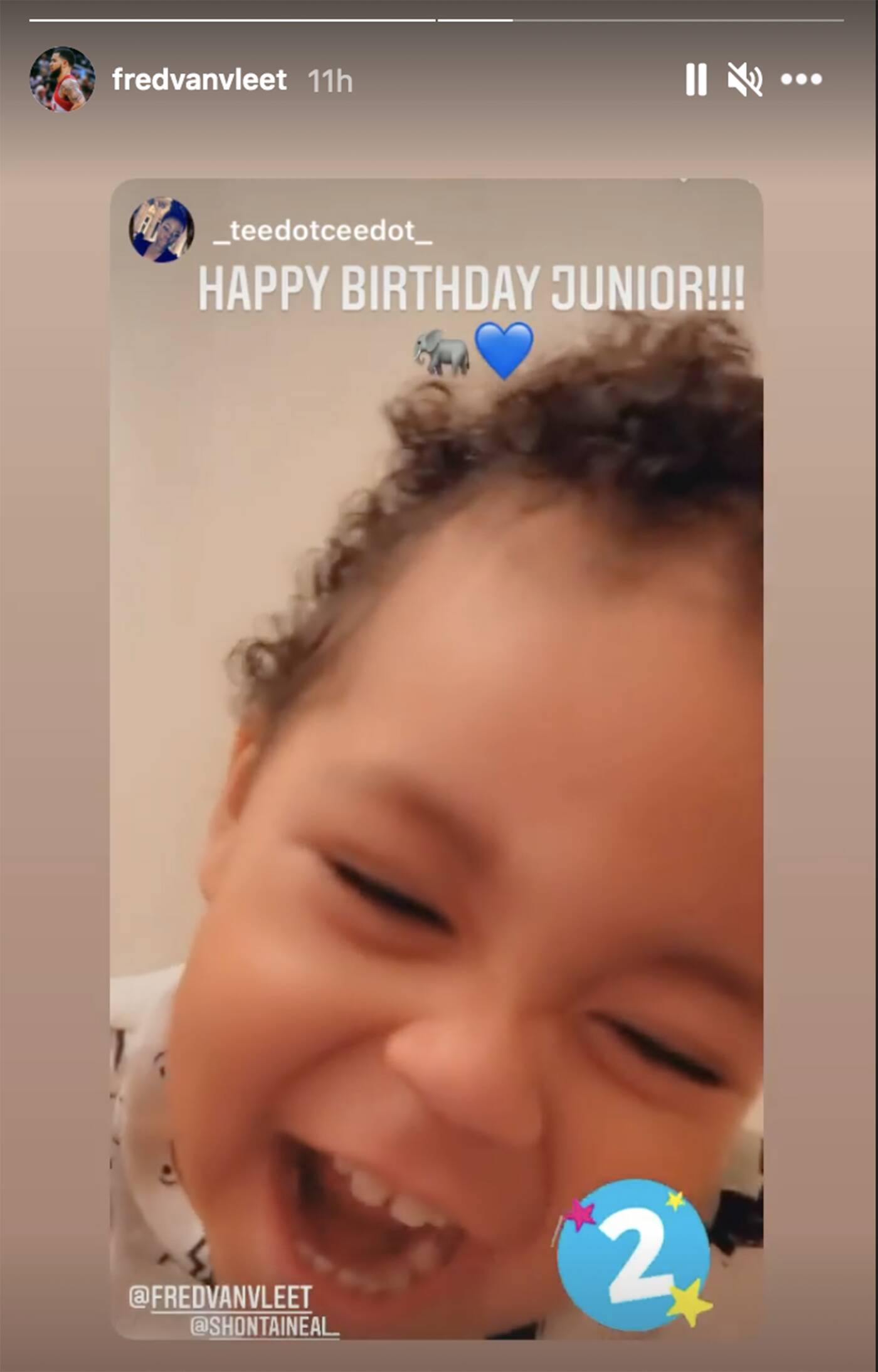 In the Instagram album, Junior is seen dressed up as a racecar driver and standing in front of an over-the-top array of balloons — apparently a trend in these circles — including some inflatable tires and characters from the movie Cars, as well as a giant illuminated "2."

His smile and poses are absolutely precious, as is one photo of Freddie holding his second born  — who cuddles up to him for the pic — while wearing a shirt that reads "the pit crew daddy."

It looks like after an at-home birthday moment, the whole family made a trip out to the zoo, all in their racecar-themed garb, including a shirt with "two fast" emblazoned across it for Junior and one reading "the pit crew sister" for VanVleet's daughter Sanaa Marie.

Freddie is known for being a loving father, as exemplified in one particularly tear-jerking video of his reunion with his kids last summer for the first time in months.

Saana and Junior also got to introduce their dad at his first playoff game last year despite being thousands of kilometres away, alongside the spawn of the rest of the team via a painfully cute clip that was aired for players and fans.