At the height of Raptors fever, Canadian Tire decided to donate a bunch of new basketball nets to more than a dozen courts across Toronto.

Two months later, that nice gesture has transformed into a feud between some basketball players and Canada's giant hardware department store.

According to longtime players at Christie Pits' six-net court, Canadian Tire swapped out their old nets with brand new ones. The only problem: the new nets were worse than the original.

Canadian Tire ran this cool promotion during the @Raptors playoff run, putting up nets across Toronto. Really awesome stuff. One problem: they took down our good nets at #ChristiePits, the ones we paid for. And the ones they put up were CRAP! Here's a photo 2 weeks after. pic.twitter.com/mCSdjZmkBk

Matt Donelly, who has been playing at the park since 2016, took to Twitter to outline exactly how horrible the new nets were. One tweet shows a picture of the donated nets two weeks later, dangling in poor condition from the rim.

"They tried to do good thing for the community, but they left us in a worse position," said Donelly.

After several weeks of reaching out to Canadian Tire, players decided to replace four of those nets themselves, paying out of pocket for better quality ones that, in total, cost around $75 from Amazon.

Since Christie Pits' court was refurbished in 2016, the park has become increasingly popular for recreational players to shoot hoops. More than 100 people play at the court daily, and with this being a Raptors summer, those nets have seen more wear and tear than ever.

But it wasn't until last Friday that Donelly says a representative e-mailed to apologize for the misunderstanding, offering a gift card and the option to replace the meshes again with better quality ones.

So in July, we took matters into our own hands, and replaced the nets ourselves. More money out of our own pocket. Like any good mesh, these will last us the summer. https://t.co/F7WcByYEXH

Instead, Donelly asked for a donation of 50 good quality meshes to put up at parks across the City.

"My concern is that [if] it happened at Christie Pits, I'm sure those meshes are dangling at all those other courts."

Then, last night, another surprise: players returned to the basketball courts to discover that their new meshes had been replaced yet again—this time by the same, stringy nets that had previously fallen apart. 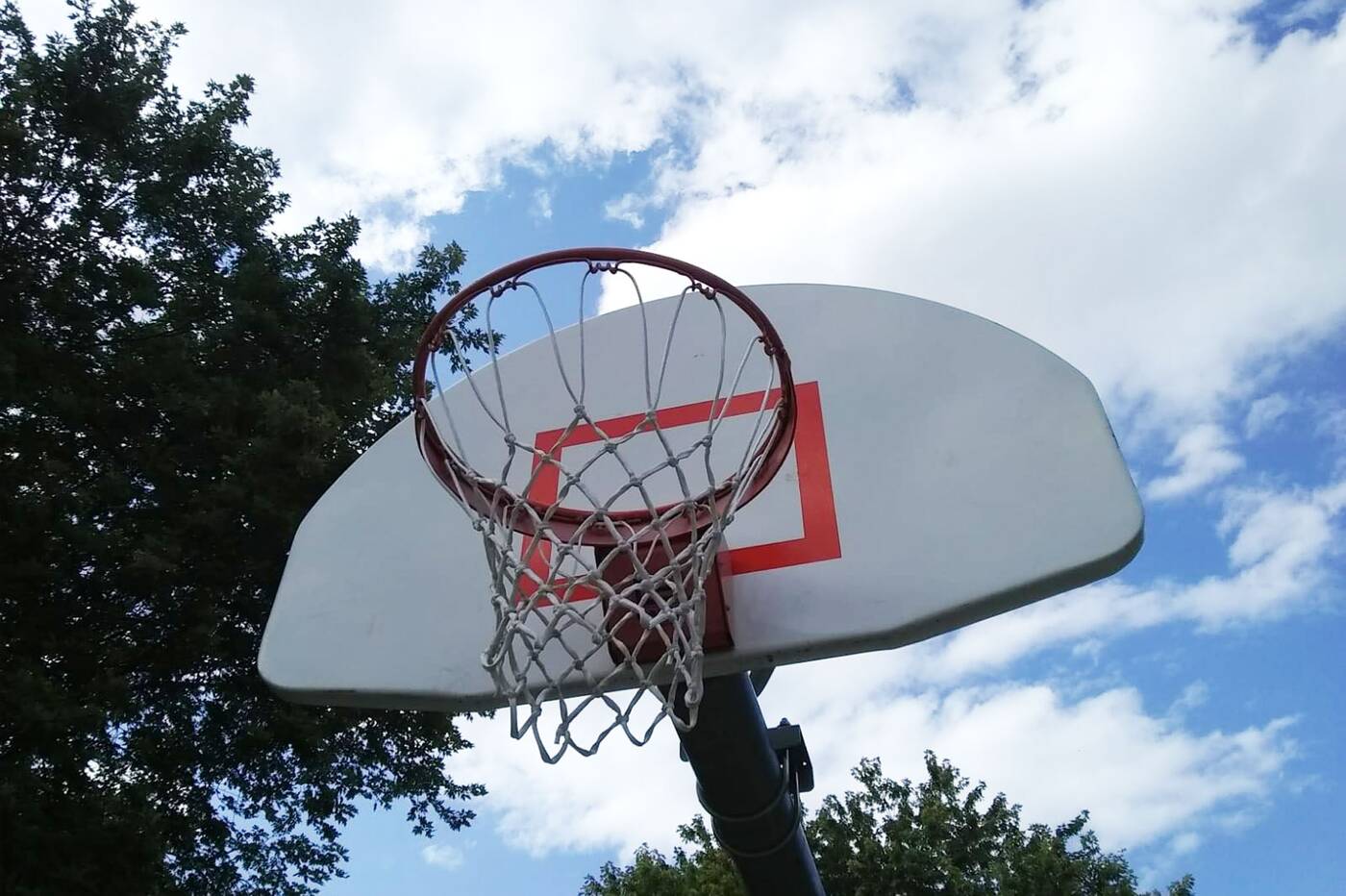 Players came back to the basketball court to find their nets had been replaced yet again by poorer quality mesh. Photo via Matt Donelly.

Canadian Tire could not be reached for comment, but Donelly says that he's now communicating with the company through a lawyer and hopes that the situation can be rectified.

"Their campaign actually sucked and I just want someone to [be held accountable] and put up something that will last and the community can actually use."