Toronto upset with Drake after Maple Leafs lose to Bruins

More and more (entirely circumstantial) evidence is rolling in this week to suggest that the so-called Drake curse is real.

The Grammy-winning rapper and noted sports fan was spotted last night at Toronto's Scotiabank Arena cheering on the Maple Leafs in Game 4 of their playoff series against the Boston Bruins.

Champagne Papi wore a Leafs jersey emblazoned with the number 6ix as he clapped and cheered from a private booth. His hometown pride was on display for all to see and it was nice... for a time.

The Leafs ended up losing the game 6-4, enraging hardcore fans—but the hockey buffs weren't so much mad at the team as they were at Drake.

Like the AS Roma Football Club, which earlier this week banned its players from taking photos with the musician for fear of bad luck, the Leafs are believed to have suffered from Drake's mere presence at last night's game.

European football teams including Arsenal, Manchester City, Juventus, Borussia Dortmund, and Manchester United can also all attest to the phenomenon after watching their players pose in photos with Drake and then lose shortly thereafter.

Takes a picture with Aguero: Man City lose 1-0 and Aguero misses a penalty.

It may sound silly, but there's plenty of history to back up the "Drake curse" theory—and it's harsher than you might expect.

The Kardashian sisters, for instance, are often blamed for losses sustained by the teams of athletes whom they've dated. They call it the "Kardashian curse."

Drake's curse goes beyond friendship, Instagram snaps, attendance at games and even wearing a team's jersey. People have blamed Drake for the losses of teams he has so much as mentioned supporting in the past.

"Drake is a big Kentucky Wildcats fan and an even bigger fan of basketball coach John Calipari," wrote the Los Angeles Times on Thursday in an exploration of the Drake curse.

"Kentucky last won a national championship in 2014. Drake had already reached mainstream popularity with his music and was a vocal supporter of the team. That was five years ago. Since then, Kentucky has had amazing teams that fell short of expectations."

Other victims of the curse reportedly include Serena Williams at the 2015 U.S. Open, Conor McGregor during UFC 236, and the Toronto Raptors in general.

"The Raptors were victims of LeBron James' dominance in the Eastern Conference," wrote the Times. "Sideline camera reactions of Drake witnessing all of it have become synonymous with their postseason woes."

I mean, that's true, but the Raptors have also performed incredibly well during the regular season during Drake's time as the team's global ambassador.

Wherever you stand on the superstition scale, it's worth noting that the Maple Leafs aren't exactly known for winning every game. Drake, on the other hand, has four Grammys. He can't be all bad news. 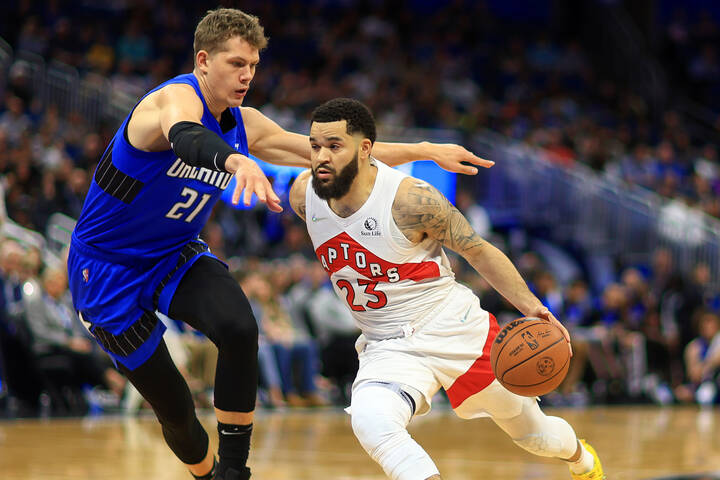 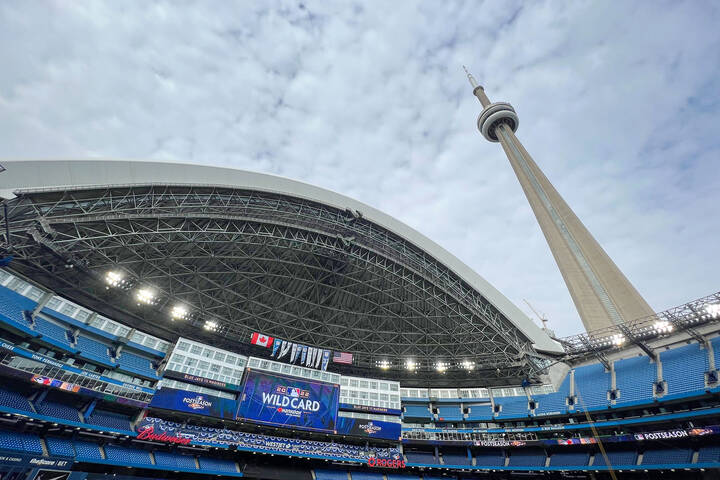