How to spend a day in Leaside

Leaside, once farmland established by the Lea family (hence the name), really grew up during World War I, when it became the site of the Leaside Munitions Company and the Leaside Aerodrome. Accommodations were built for 1000 military personnel and the village was a major location of the war industry.

Once hoped to be the new Rosedale, it grew slowly over the years into a predominately single-family, upper-middle-class village with a suburban feel. Current Prime Minister Stephen Harper was born in Leaside and attended elementary school there. Not sure if that's good news or bad news for Leaside, but somehow it makes sense - both the village and the person are staid, yet deceptively influential.

Here's how to spend a day in Leaside, from morning until late night.

Breakfast begins on the west of Leaside in the bustling stretch of South Bayview. It's here that sits the original location of Patisserie La Cigogne where I can indulge in one of their four types of quiches (the Alsatian classic, Provencale, garden fresh and smoked salmon) as well as one of their delectable pastries to finish things off. 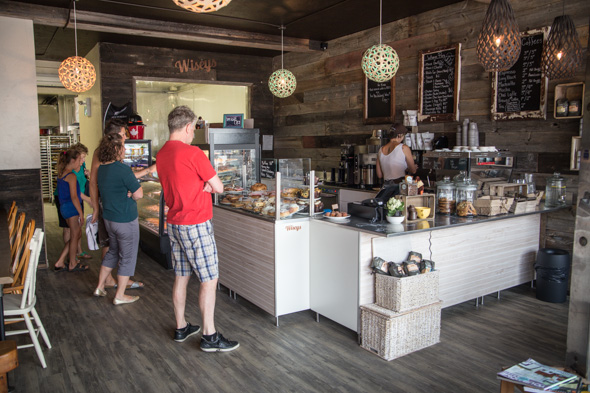 For my caffeine kick, however, I take a pass on the street and head north to the intersection of Laird and Eglinton East. Here sits Wiseys, a New Zealand bakehouse and cafe, whose beans are supplied by the fellow Kiwis at Pilot Coffee Roasters. I''ll order a flat white.

There are lots of yoga options for some morning activity like Big Stretch and Leaside Yoga but I'm more into exploring the new FitWall Toronto site. 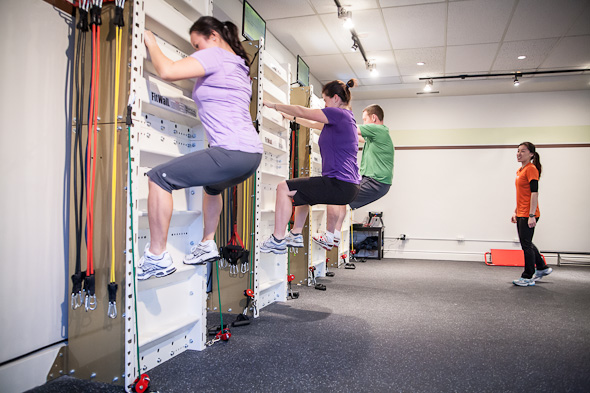 The newest fitness trend has you hanging off a ladder/bookshelf contraption, forcing you to support your body weight while you do a bunch of resistance band exercises and other such complicated stuff. Since I do most of my working out at the library, this bookshelf machine seems like the next best thing?

If I want something light and delicious I go to Nigiri-Ya or bust a gut at all-you-can-eat sushi joint Maki Sushi in the complex with the Home Depot on Laird. It's a bit more expensive than most AYCE places but the selection and quality is worth it. I skip some of the fried items like their takoyaki but always make sure to order some of their special rolls like the Oyster roll. 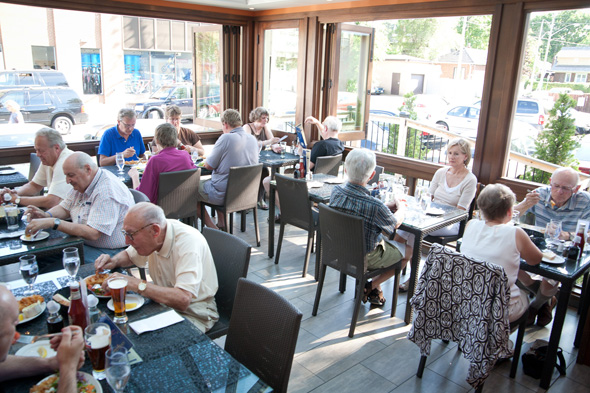 A little off the beaten path, the Millwood Melt is a good bet for gourmet twists on the classic grilled cheese sandwich. I'd be remiss if I didn't mention The Old Yorke, the go-to Leaside location for fish and chips and arguably the best fish and chips joint in town.

Three of my favourite stores in Toronto exist in this part of town, so when I'm in the area I try to stop into all of them. First, The Merchant of Tennis, where even Roger Federer gets his restringing done when he's in Toronto. The customer service is top-notch, and they really know their racquets. Now, if they could just help me with my backhand skills, I'd be set.

Then I head to The Elegant Garage Sale to see what's new in the world of antiques and consignment. Simon Gadke is always helpful; sometimes I go in just to see what exquisite sartorial choices he's made that day. 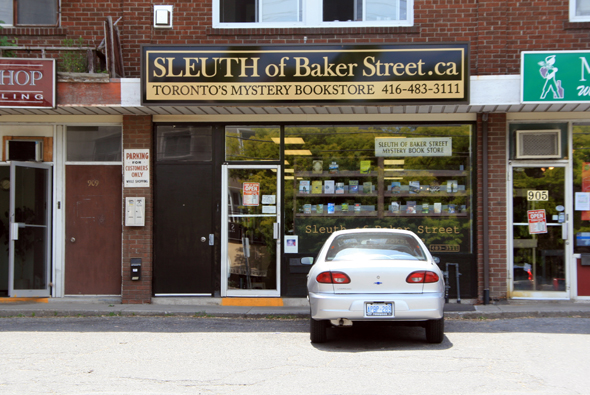 Finally, I sneak over to Sleuth of Baker Street to peruse their selection of detective fiction. As Toronto's only mystery bookstore, it's got everything you'd ever want in terms of crime, thriller, spy, detective and mystery novels, and of course, anything about the sleuth of Baker street himself, Sherlock Holmes. 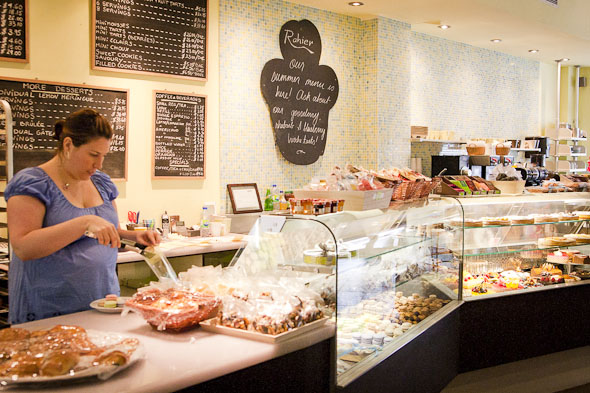 After shopping I get peckish, so I hit up one of the fabulous bakeries in the neighbourhood. Epi Breads is very convenient at the corner of Bayview and Millwood, and just north there are delicious French pastries to be found at Rahier. Both bakeries make wonderful croissants - the chocolate and almond are my favourite. For something less European I'd get my fill of cupcakes from Tori and Cate's.

What better to wash down bread products than beer? I whip over to the Amsterdam Brewery next to the Sky Zone and after a beer tasting, pick up a few of my favourite brews to take home. 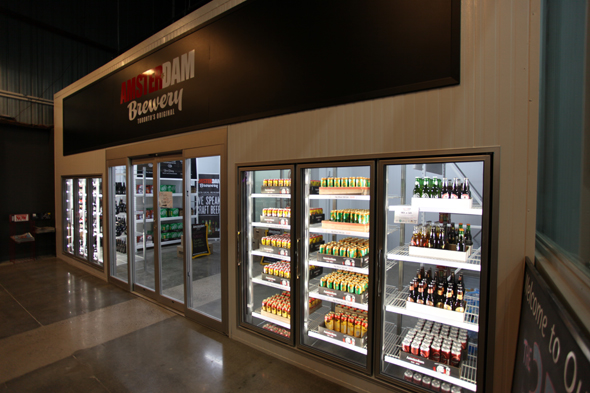 For dinner I like to go to Amaya The Indian Room for some delicious Indian food. The original spot has spawned a legion of Amaya Expresses and food court options around the city, but the original is the most impressive - and I tuck in there whenever I get the chance. A newer option is Tinto Bar de Tapas, with its Spanish inspired menu, full of ingredients from neighbourhood suppliers like Epi Breads and De La Mer fish market.

The best neighbourhood pub might just be McSorley's, opened back in 1991 by Simon Hamlon and John "The Bear" Anderson. They've got tons of beers on tap and 15 big screen TVs for catching games, but it's the most fun when you can take in some live music. There isn't much in the way of music venues in the area - after all, it is a primarily residential neighbourhood full of young families - but even those moms and dads need a break every once and while, and McSorley's is the place to do it.

If McSorley's is full or I'm looking for a change I'd go to the newly re-branded Leaside Pub. It has the feel of a classic neighbourhood pub - the games are on, the beer and nachos are being consumed, the good times are being had. Plus they have some live music events too.

The last stop for the day is at The Bagel House. There nothing like a real Montreal bagel, which is why the Bagel House is so good - the owners trained for years the best Montreal bakeries (Fairmount and St. Viateur) until moving to Toronto in 2000 to bring said delicious treats to us Ontarians. They are open 24 hours, so whether your bagel is a late night snack or a very early breakfast, it'll be fresh, hot and delicious.

What did I miss? Add your suggestions for how to spend a day in Leaside to the comments.