Thrillseekers will be rejoicing at the news that Toronto's Financial District may soon offer a new hair-raising experience, with a planned outdoor observation deck that would jut out from a proposed skyscraper.

A few years after plans to bring a soaring new office tower to the Commerce Court complex were revealed, an evolution to the proposed development includes an unexpected twist.

The proposal at 191 Bay Street now features what would be the first new observation deck built in Toronto since the CN Tower was completed in 1976.

The tower's 64th-floor will offer outdoor spaces with views looking both east and west. The cantilevered outdoor observation deck will provide a heart-pounding experience on the west side of the tower, projecting off the tower's face and surrounded by high glass walls. 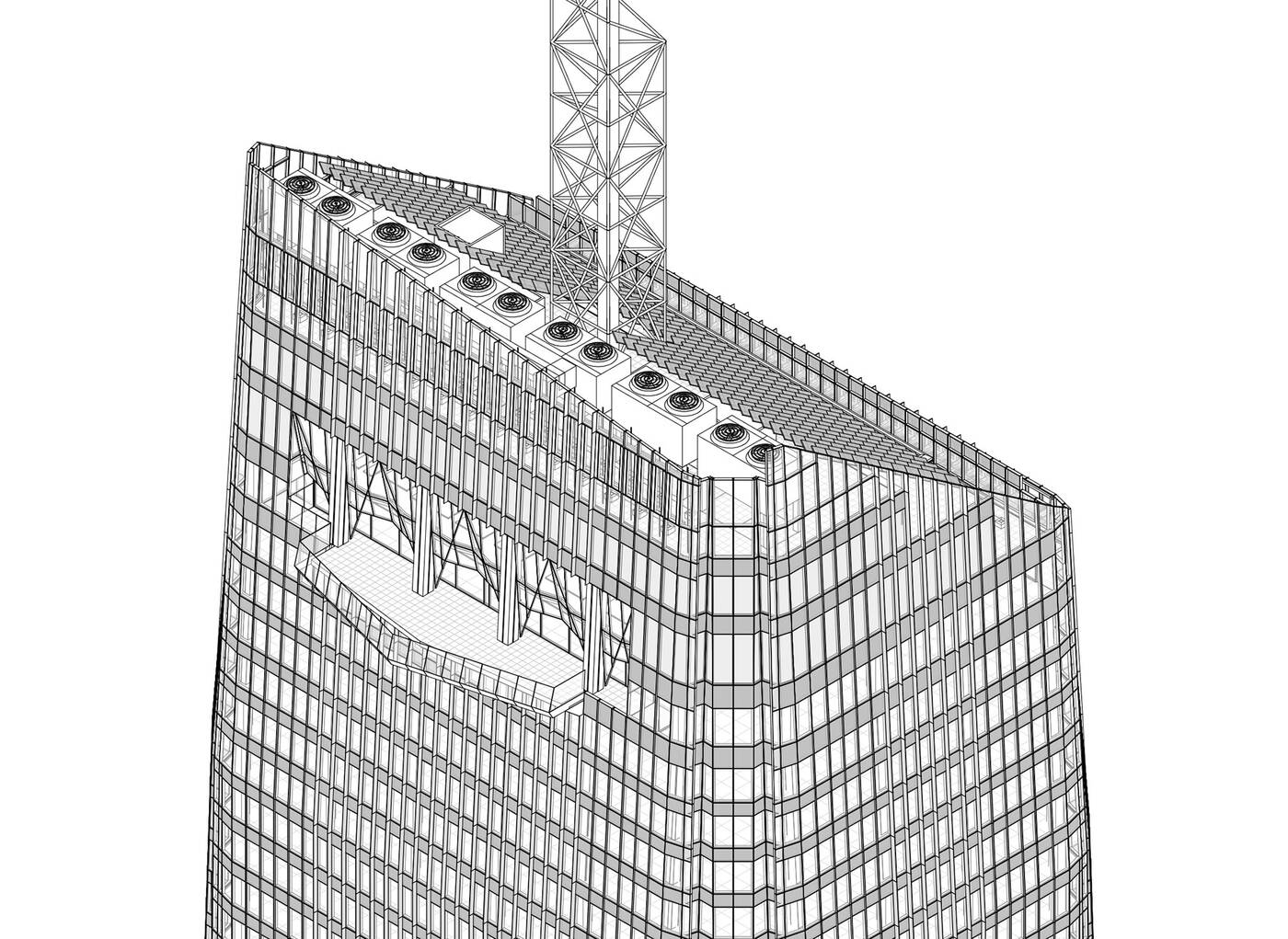 Observation deck on the 64th floor of 191 Bay Street. Image by Hariri Pontarini Architects via submission to City of Toronto

A large terrace is also planned at the east side of this level, offering a more relaxed experience for those put off by the acrophobia-inducing observation deck. 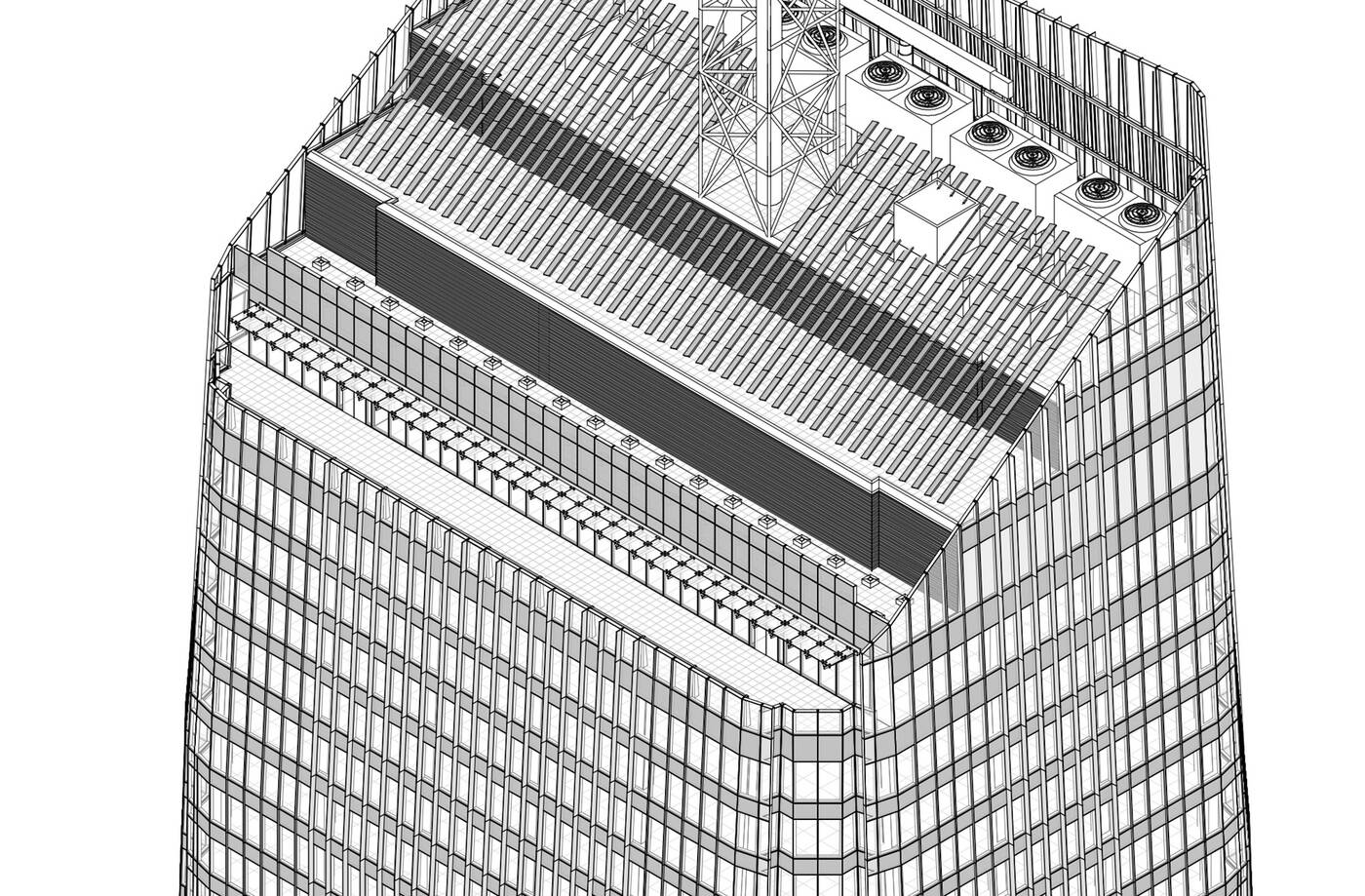 Terrace on the 64th floor of 191 Bay Street. Image by Hariri Pontarini Architects via submission to City of Toronto

The new deck would hang 267.7 metres above Bay Street. In comparison, the CN Tower's main observation level stands 342 metres above the city, while its SkyPod level is perched 447 metres high.

The first hint of an observation deck came this spring when Hariri Pontarini Architects shared a new rendering of the tower, with what appeared to be a wedge-shaped protrusion near the top of its west facade.

In late August, an update submitted with the City brought an explanation; this space clearly marked "observation deck" in plans.

It is still not known for sure whether this 64th level would be a ticketed attraction for the public, but plans seem to indicate this might be the case.

A second-floor space marked as the "observation deck lobby" could be the location where the public board express elevators to take in a brand new view of the city below.

A dedicated observation deck lobby would make little sense if this was destined to be a private amenity for office workers.

blogTO reached out to the developer of the tower, Quadreal Property Group, who has yet to respond to requests for details.

Two of them can be found at the CN Tower with its Lookout and SkyPod levels, while the other two are long-closed, atop City Hall and Commerce Court North.

These plans would see the return of an observation deck to the Commerce Court complex for the first time since the late 1960s. Its construction would also have Toronto join the ranks of cities like New York and Chicago that offer multiple public observation decks.