This was the most expensive home sold in Toronto last year

Anyone living in Toronto knows how ridiculously overvalued the real estate market here is but the price of the most expensive house that sold in the city last year will definitely blow you away. 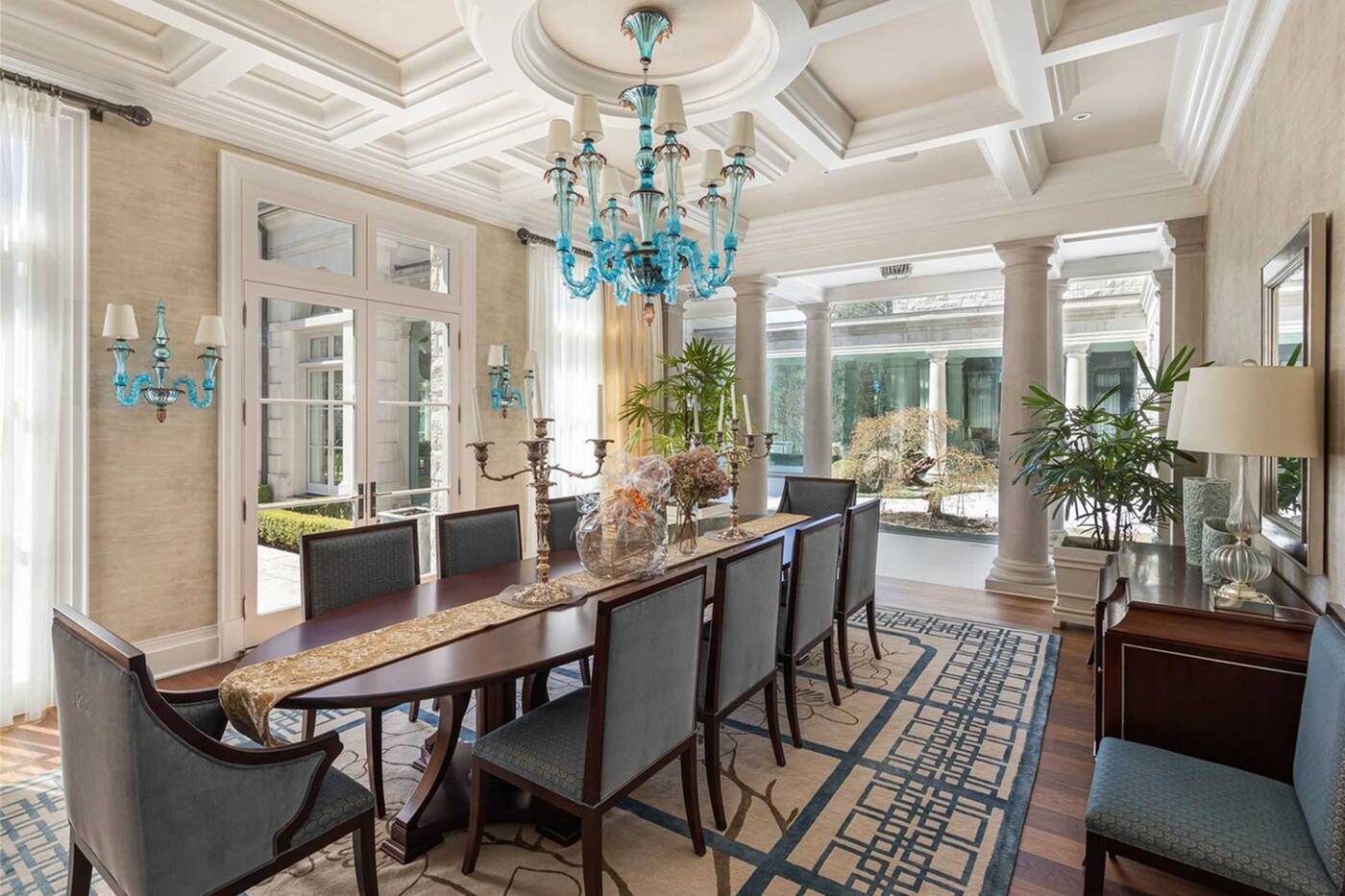 A sprawling estate on the prestigious Bridle Path was purchased back in August for more than a whopping 23 times the average price of a home in the city, even with housing continuing to skyrocket amid a market that has stayed fiercely competitive despite a global pandemic. 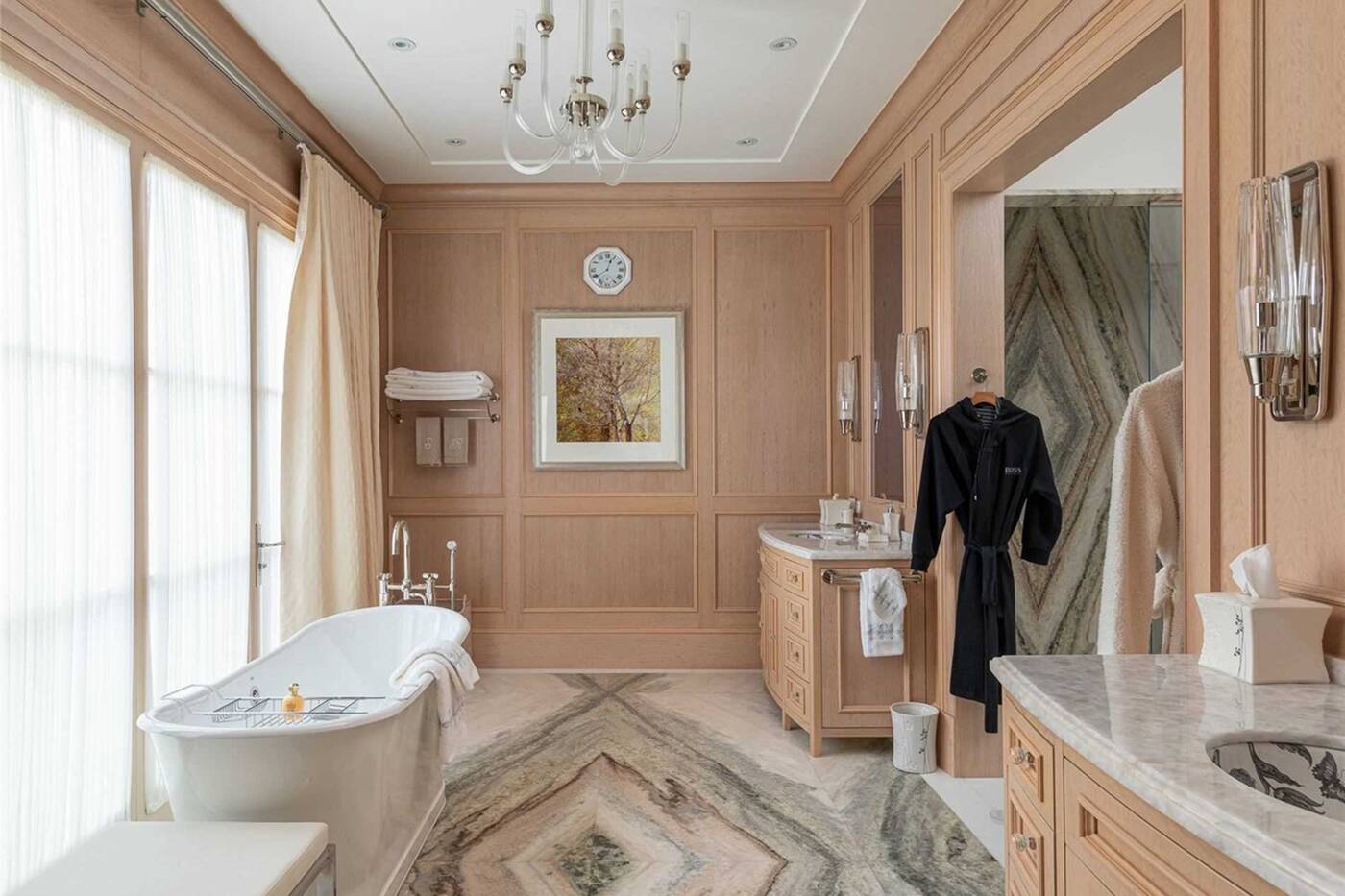 It was in August that 93 The Bridle Path, in the same neighbourhood as Drake, sold for $23 million — but whether its top-of-the-line furnishings and sumptuous amenities are worth so much is a matter of opinion. 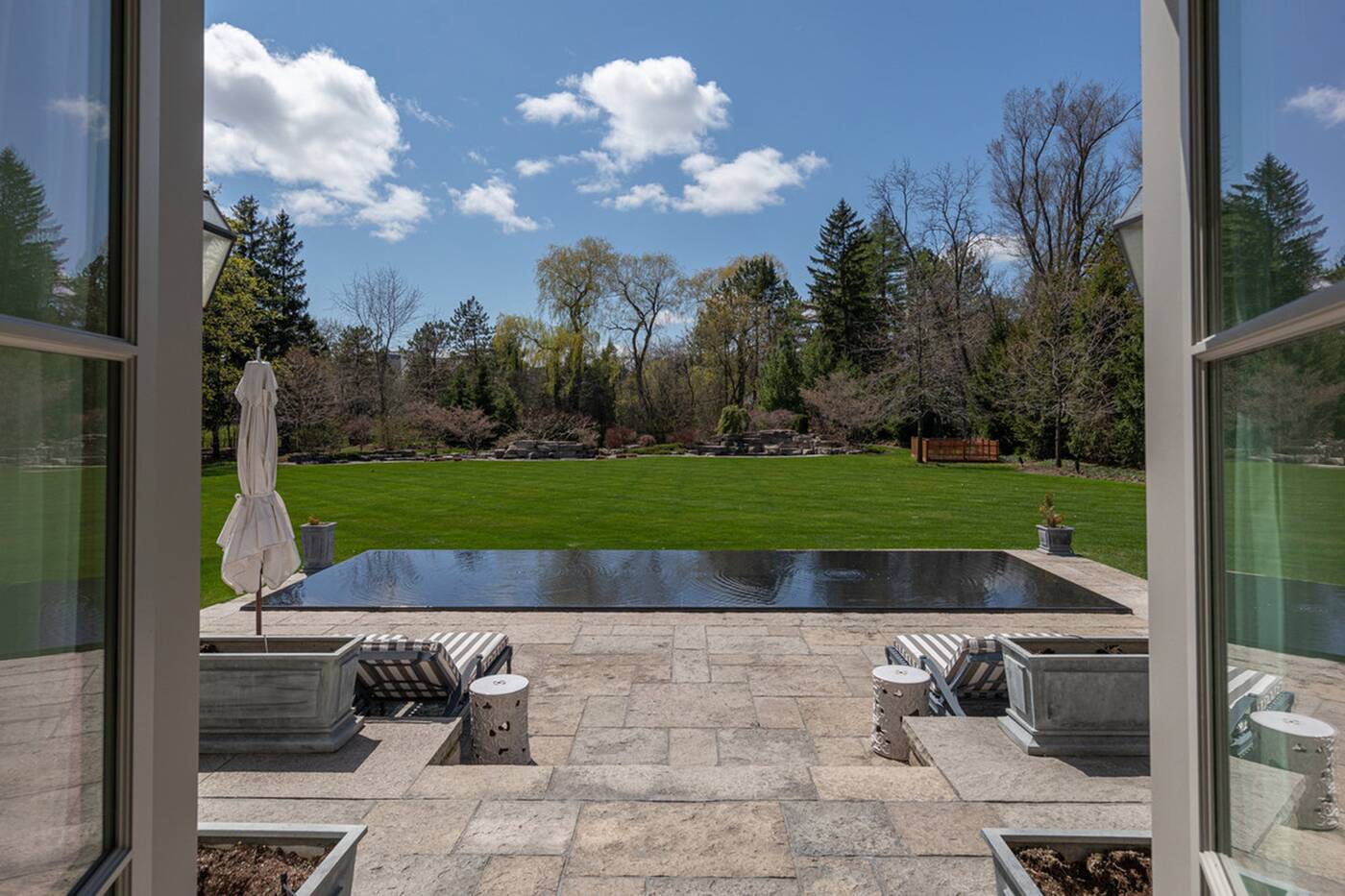 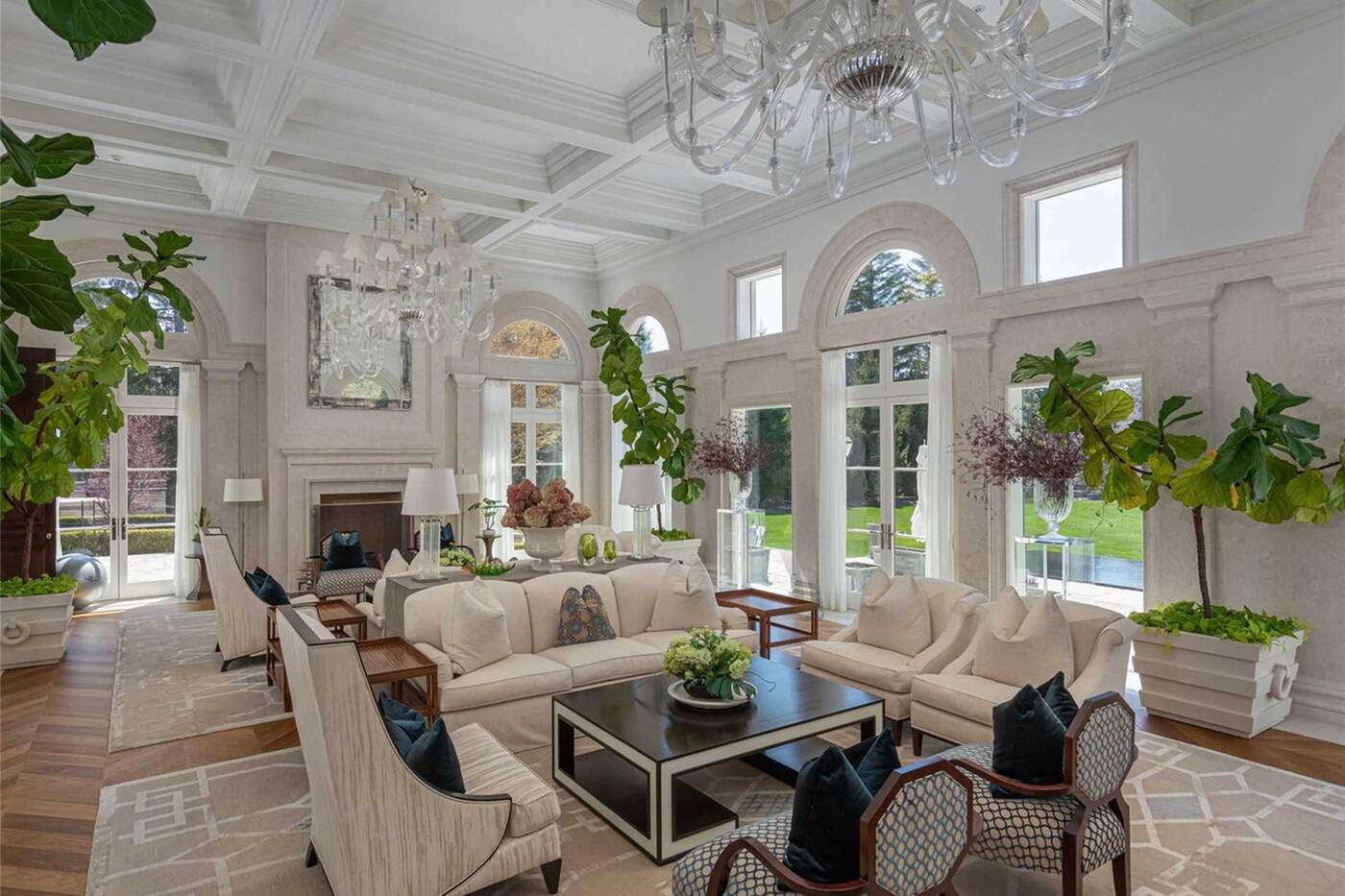 Beyond its official "great room," all of the mansion's rooms feel great to those of us who couldn't imagine ever being able to live in such luxury.

Weirdly enough, even though 2020 was the year of a health crisis and financial ruin for many, it was also the year in which more homes over the $3 million mark sold in Toronto than ever before.

Number 93 the Bridle Path wasn't even the home with the highest asking price last year: according to local realtor Scott Ingram, that was another house in the area, listed for a cool $32 million.

With the average price of a detached house in the city now over $1.5 million, what's the jump between rich enough for home ownership and rich enough for your own palace? 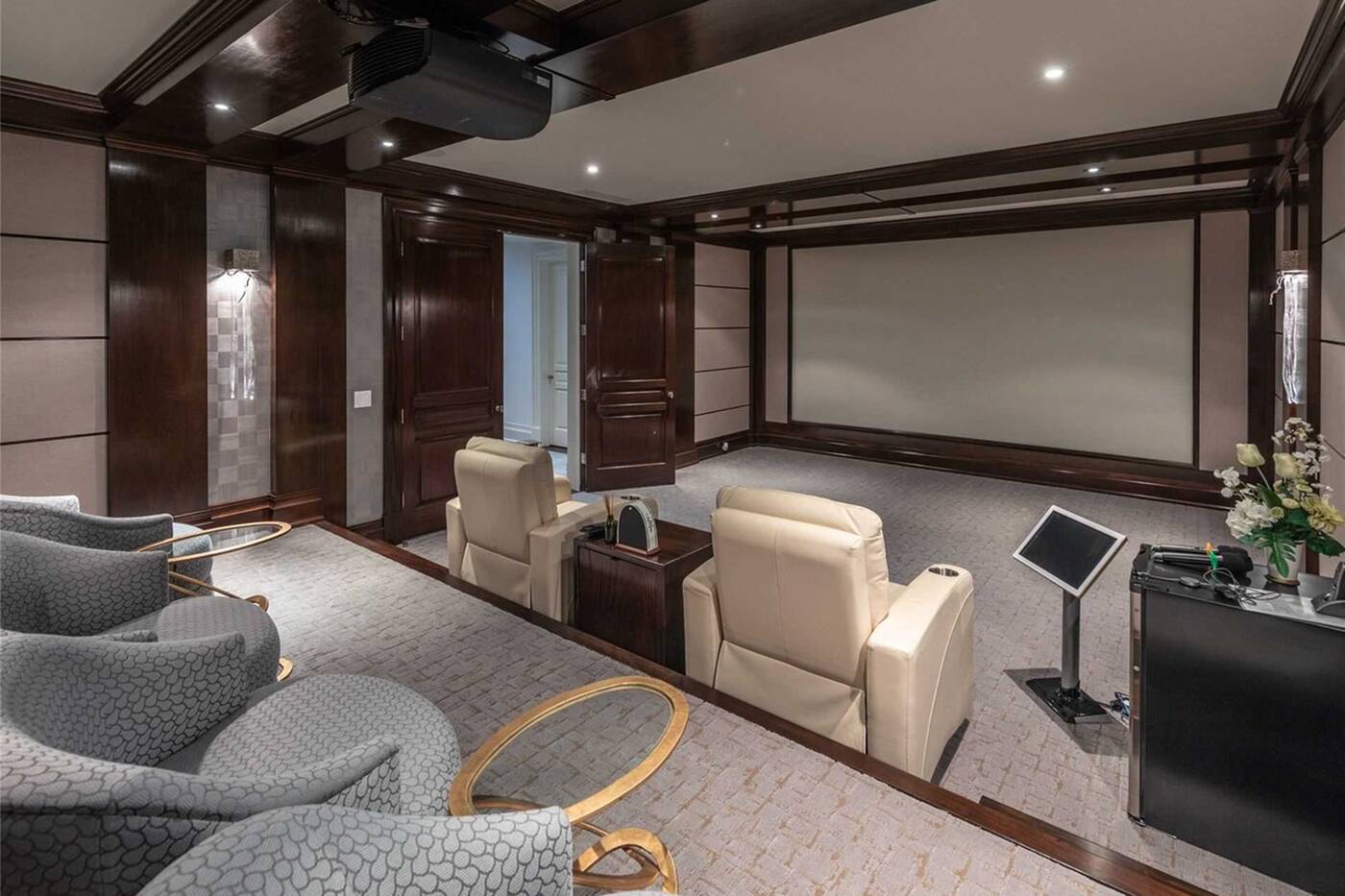 There are a slew of reasons why housing in the city is as pricey as it is, but when any prospective homeowner needs to have a million to spare and shacks were going for nearly $2-million in the midst of a pandemic, you've got to wonder.

From the RedFin listing