One of Toronto's most iconic homes is for sale at $21.5 million

The Integral House, also known as the "curvy castle," is up for sale again.

Located at 194 Roxborough Dr., the house is often considered a marvel of architecture and design. It is suited for perfect acoustic sound basically anywhere inside, and houses a large auditorium/concert hall in its centre. 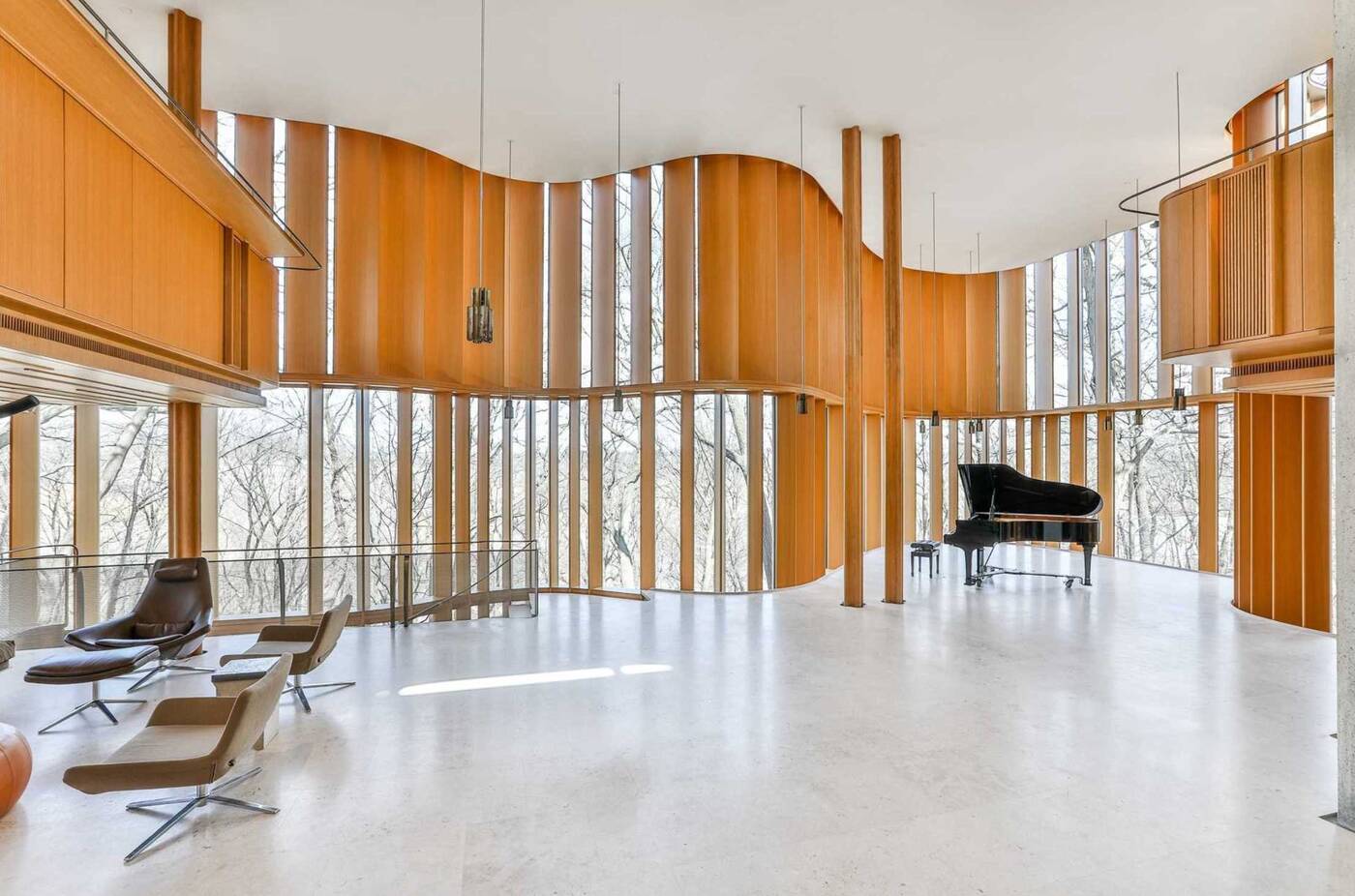 The building, which is truly a sight to behold, was constructed by famed mathematician Dr. James Stewart, who used the proceeds from the original sale to support musical and LGBTQ+ focused charities. 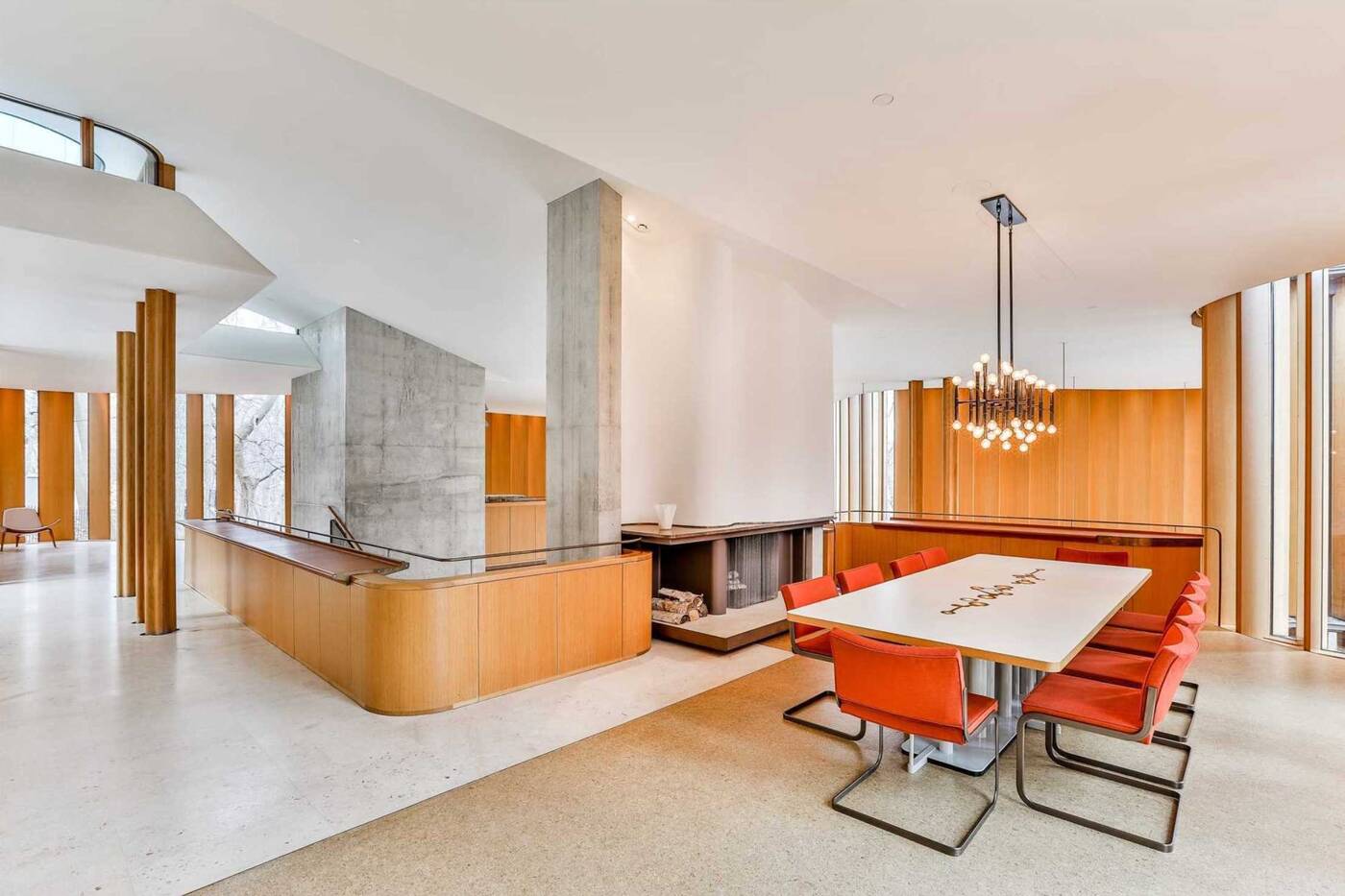 At that time, roughly two-and-a-half years ago, the triumph of modern architecture sold for a lofty $19.5 million. Now, the home is for sale again, with an asking price of $21.5 million, by realtor Janet Lindsay. 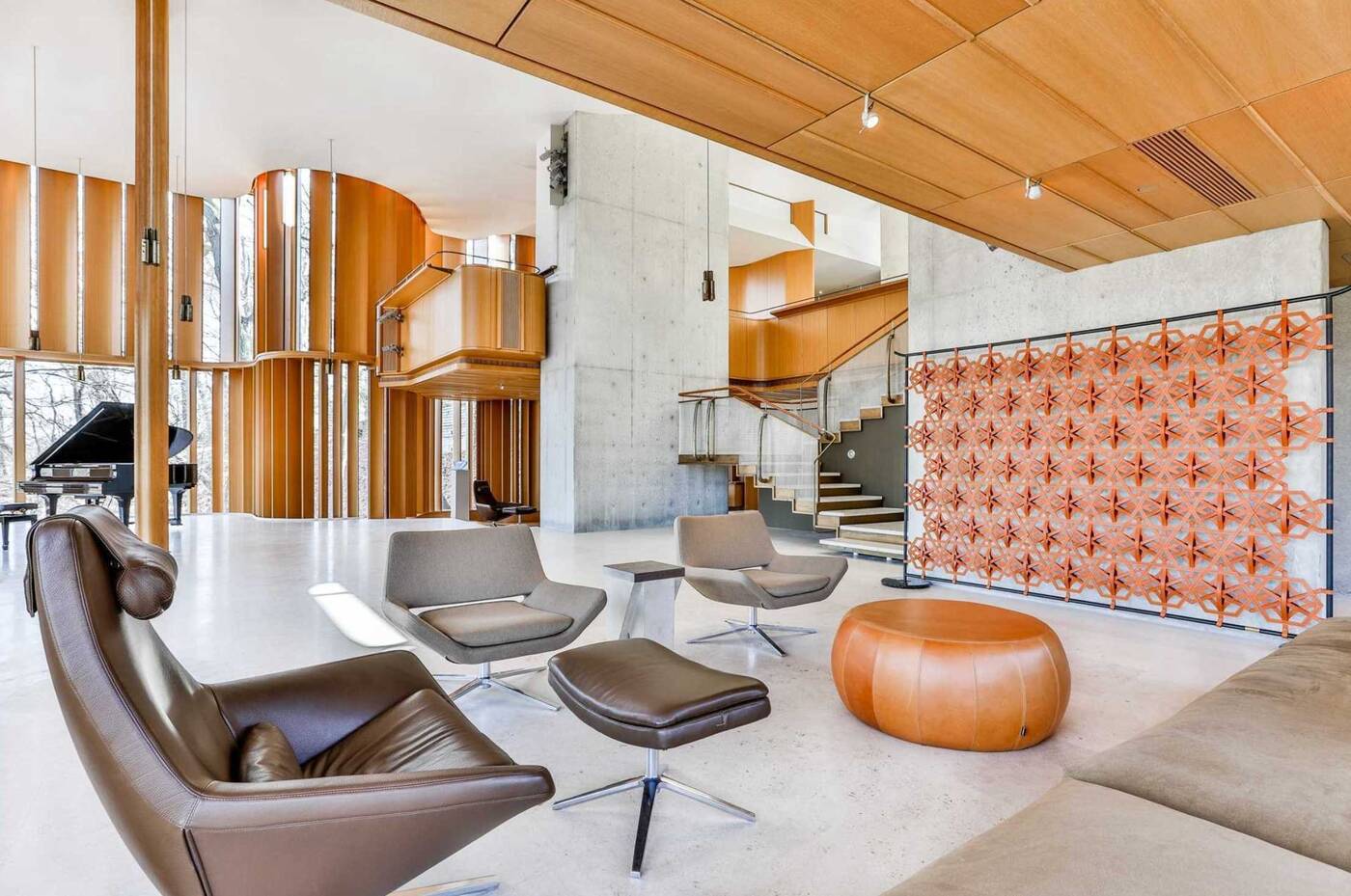 The 18,000-square-foot home was designed by Shim-Sutcliffe Architects, and is curved and lined based on formulas of calculus. 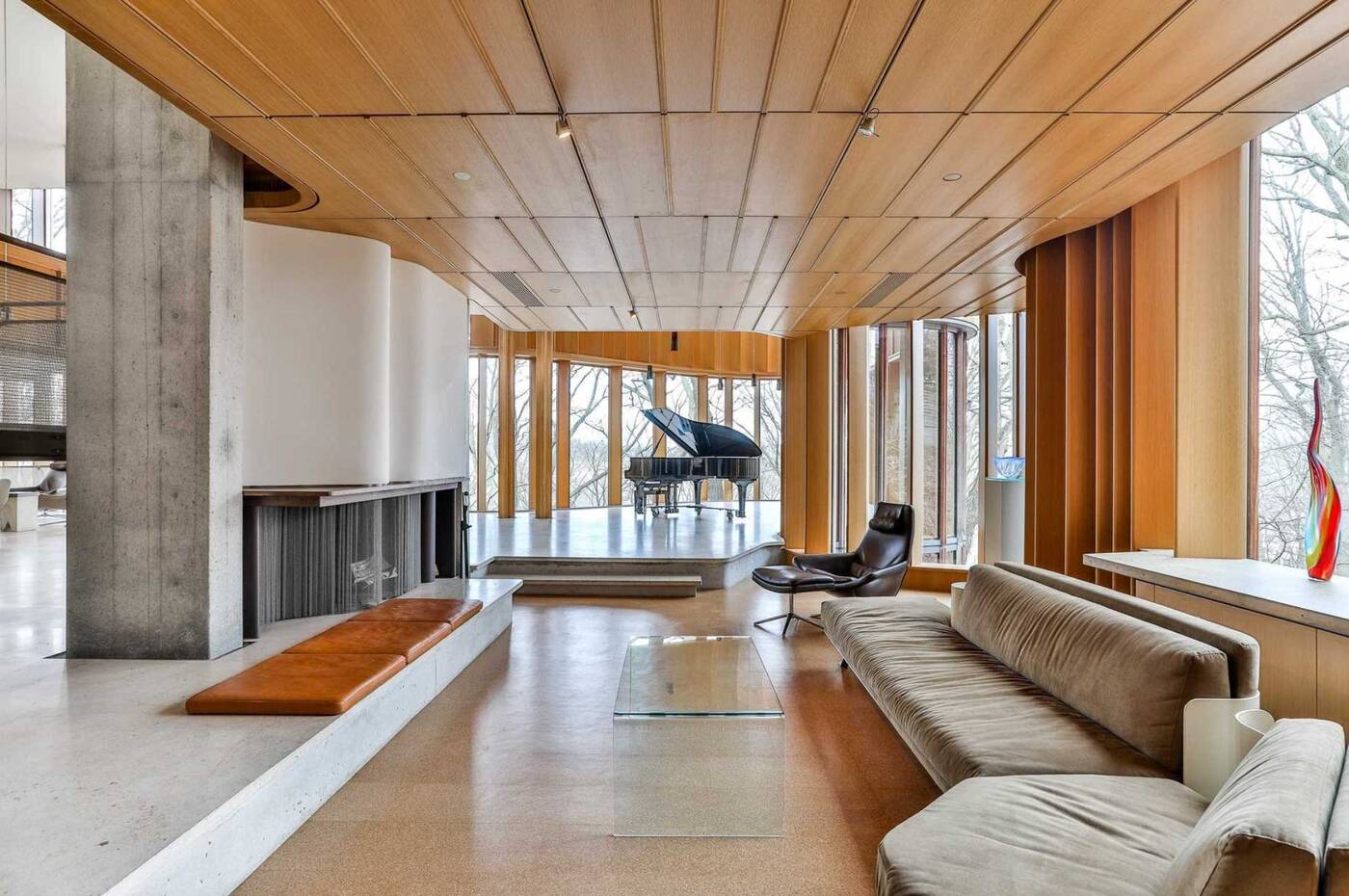 It received the Canadian Governor-General's Medal for the architecture, and is often referred to as one of the most well-designed buildings in the country.

Apart from its award-winning design, the home is a stunner for other reasons. 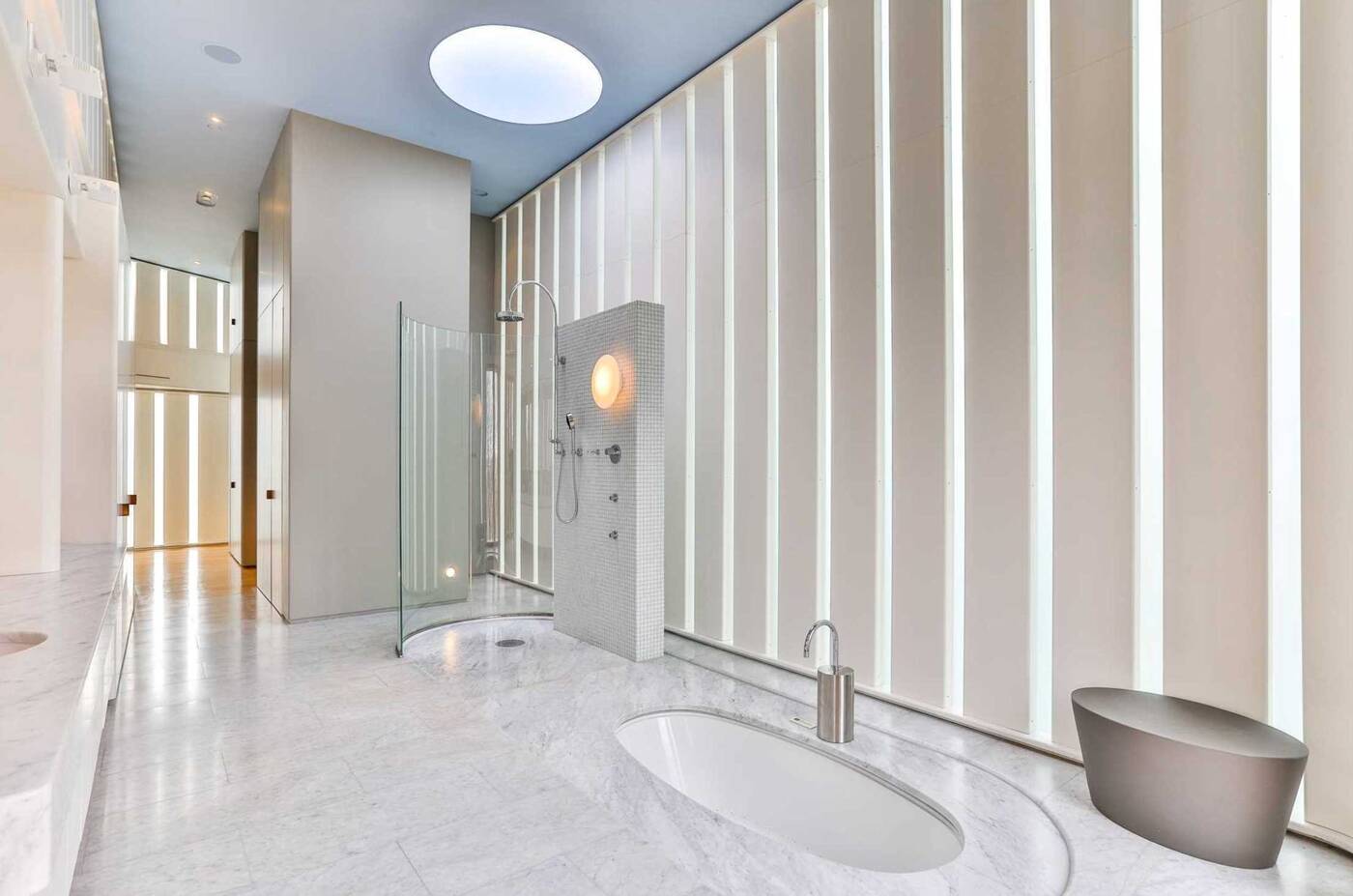 It rises five storeys up in a picturesque Rosedale ravine and forest, has a spa, pools, and sauna, and is of course home to the well-known concert auditorium. 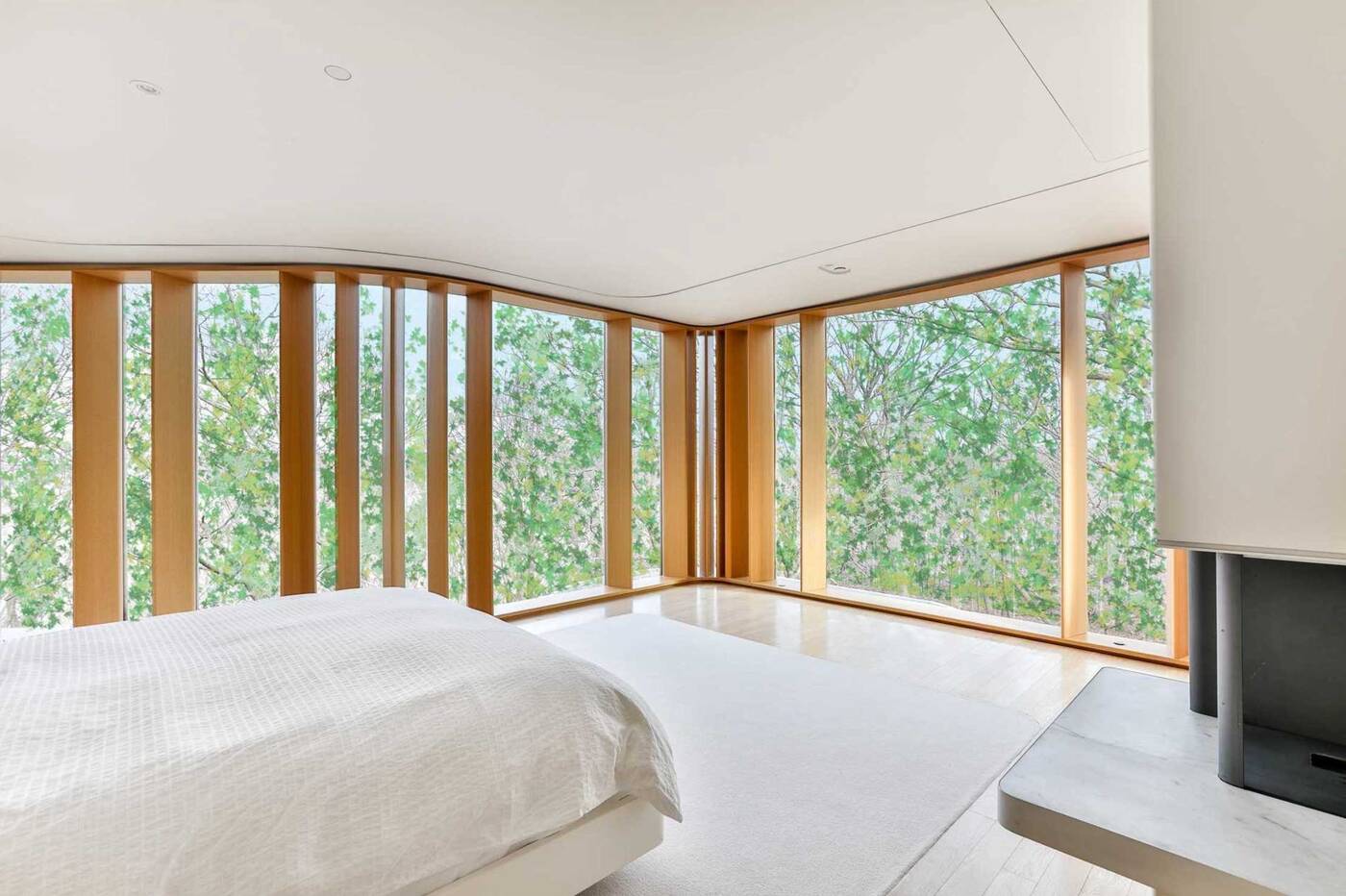 With six bedrooms, eight bathrooms, and a prime location, it's easily one of the hottest items on the Toronto housing market right now. In fact, the sale is so notable it was just featured in the New York Times. 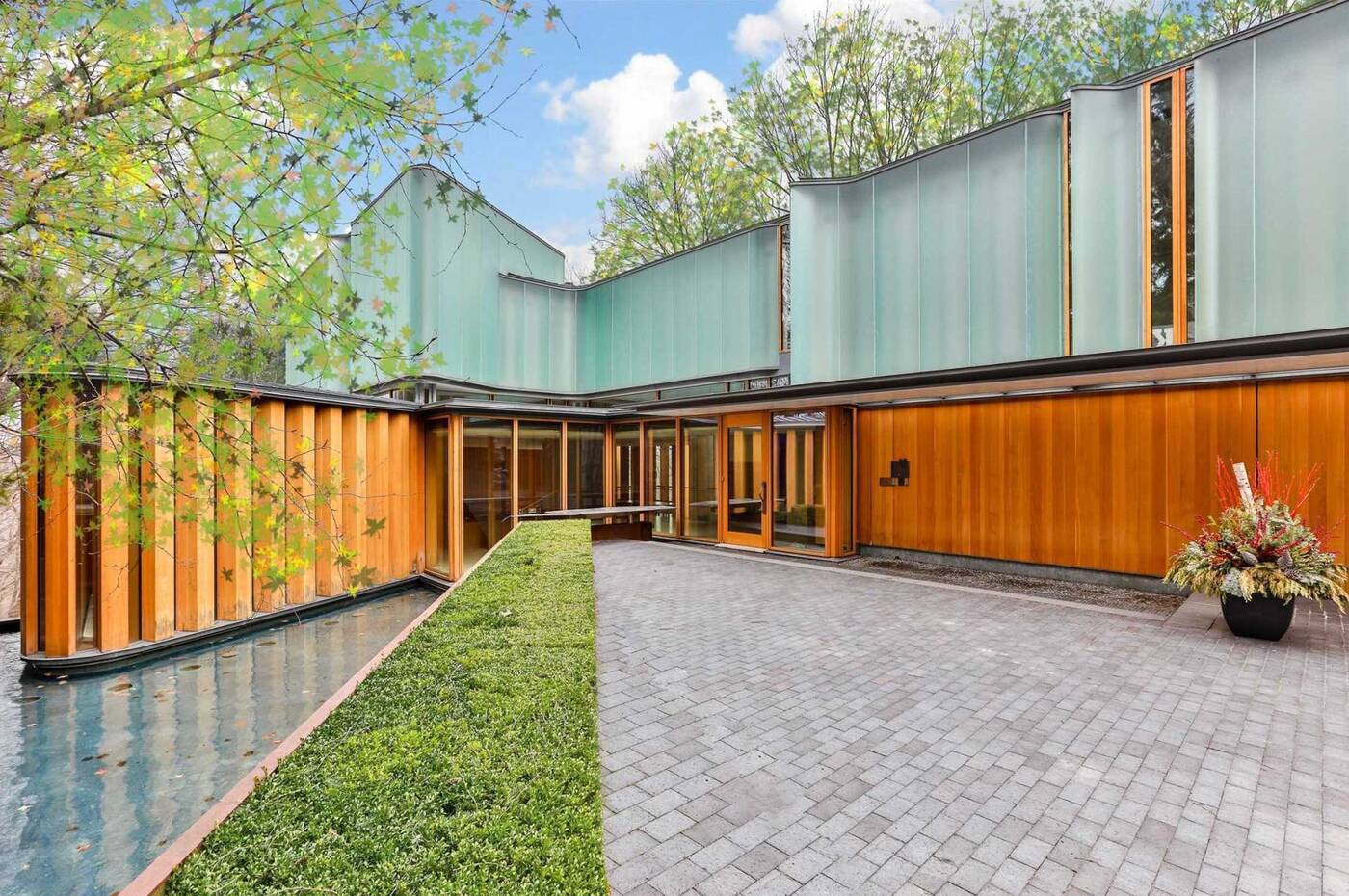