What is arguably Toronto's most stunning house has finally sold after a year and a half on the market and a number of price reductions. The vision of the late mathematician Dr. James Stewart, Integral House is widely considered one of the most important private residences in North America and a triumph of Canadian architecture and design. 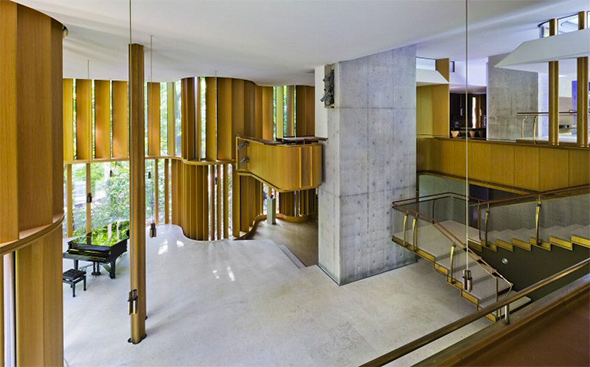 Originally listed at $28 million, the house was on the market at $19.5 million when it was finally snapped up for an undisclosed amount. It originally cost Stewart $34 million to construct the building with Shim-Sutcliffe Architects over the course of more than a decade. It was completed in 2009.

Of the many remarkable features, the most noteworthy is likely the home's perfect acoustics, which can be taken advantage of in the 150-person concert hall that serves as the centrepiece of the structure, which was often used for fundraisers and charity events. 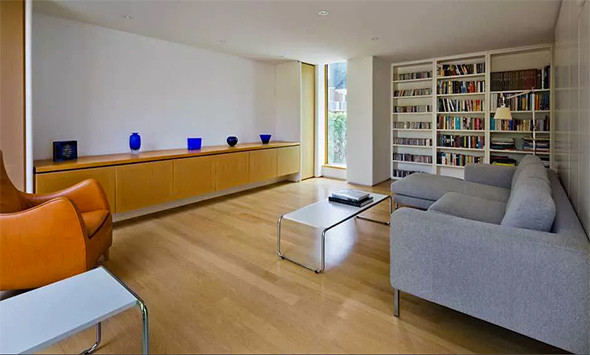 According to a press release from Sotheby's International, "proceeds from the sale of Integral House... will be donated to eighteen charitable organizations Stewart supported during his lifetime. His bequests will benefit music, education, architecture, medicine, and the LGBT community, including the University of Toronto, St. Michael's Hospital and Community One Foundation." 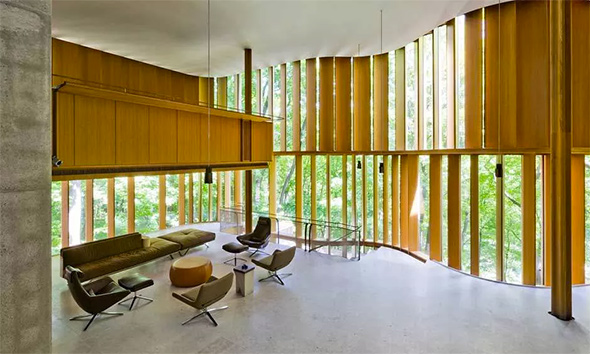 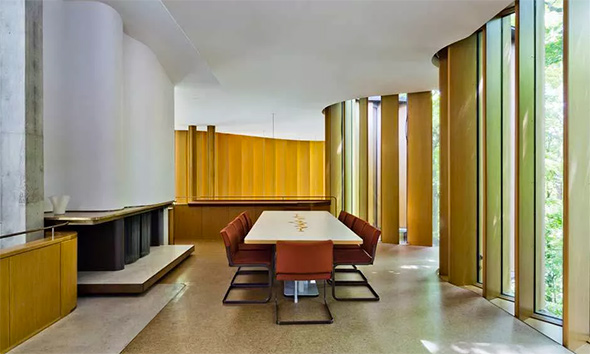 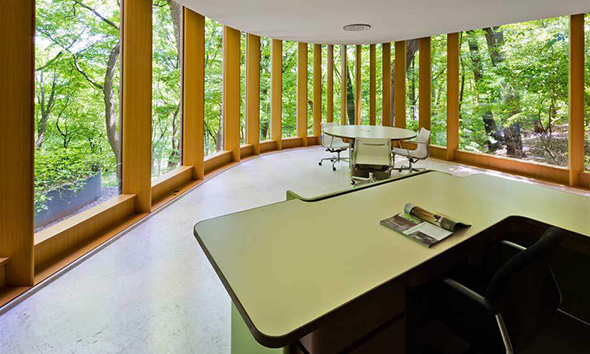 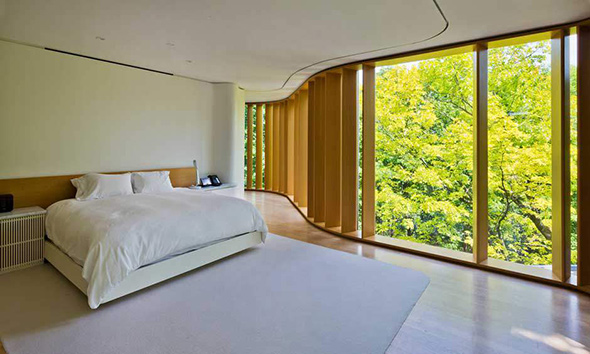 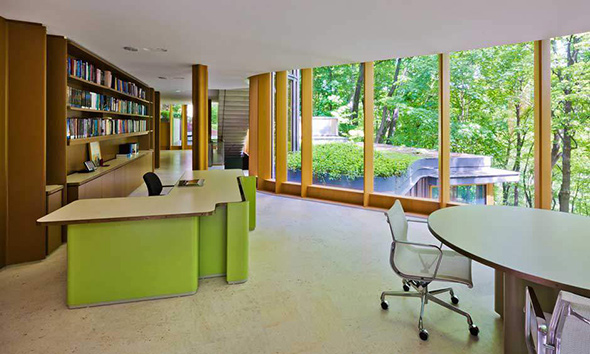 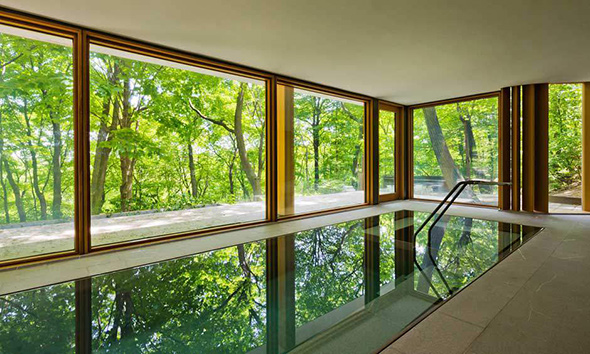 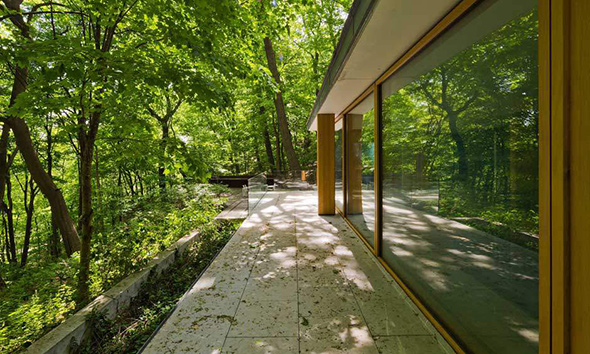