Public transit is eerily empty, and so are the streets. Retail stores are shutting down, and bars already have. We're all staying home, and most of us are already pretty bored of it — including Drake.

Drizzy has been sharing his time in self-isolation with fans over social media, showing everyone what he's been up to at his Toronto mansion.

So far, he's been getting up to his usual shenanigans.

Firstly, he's been shooting some hoops to kill the time. "My life for the next however long" he captioned an Instagram story at his private indoor basketball court.

He also showed off his new OVO-branded basketball shooting machine. 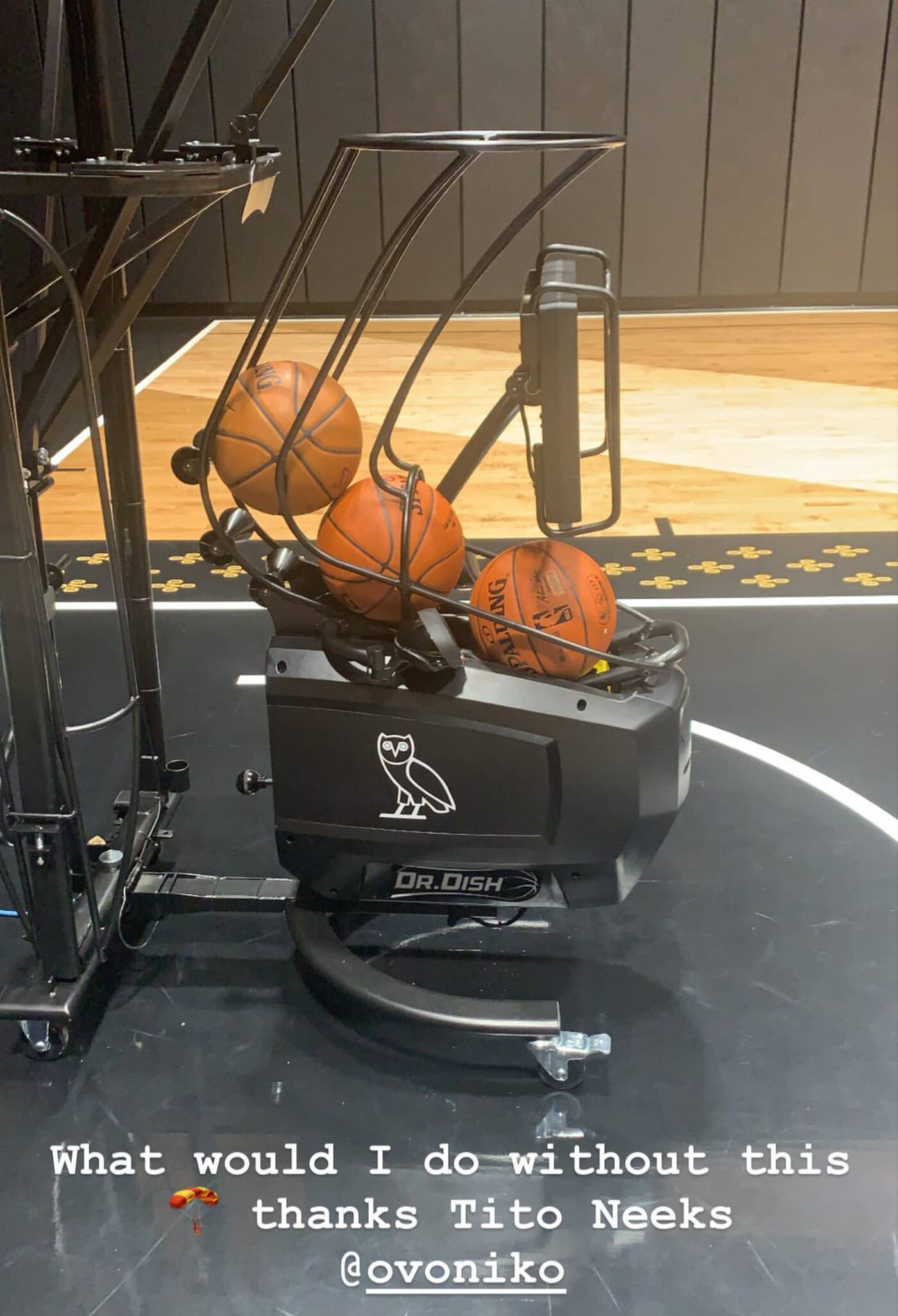 Next up, some tunes — Tupac's 1991 studio album 2Pacalypse Now was Drake's personal choice. 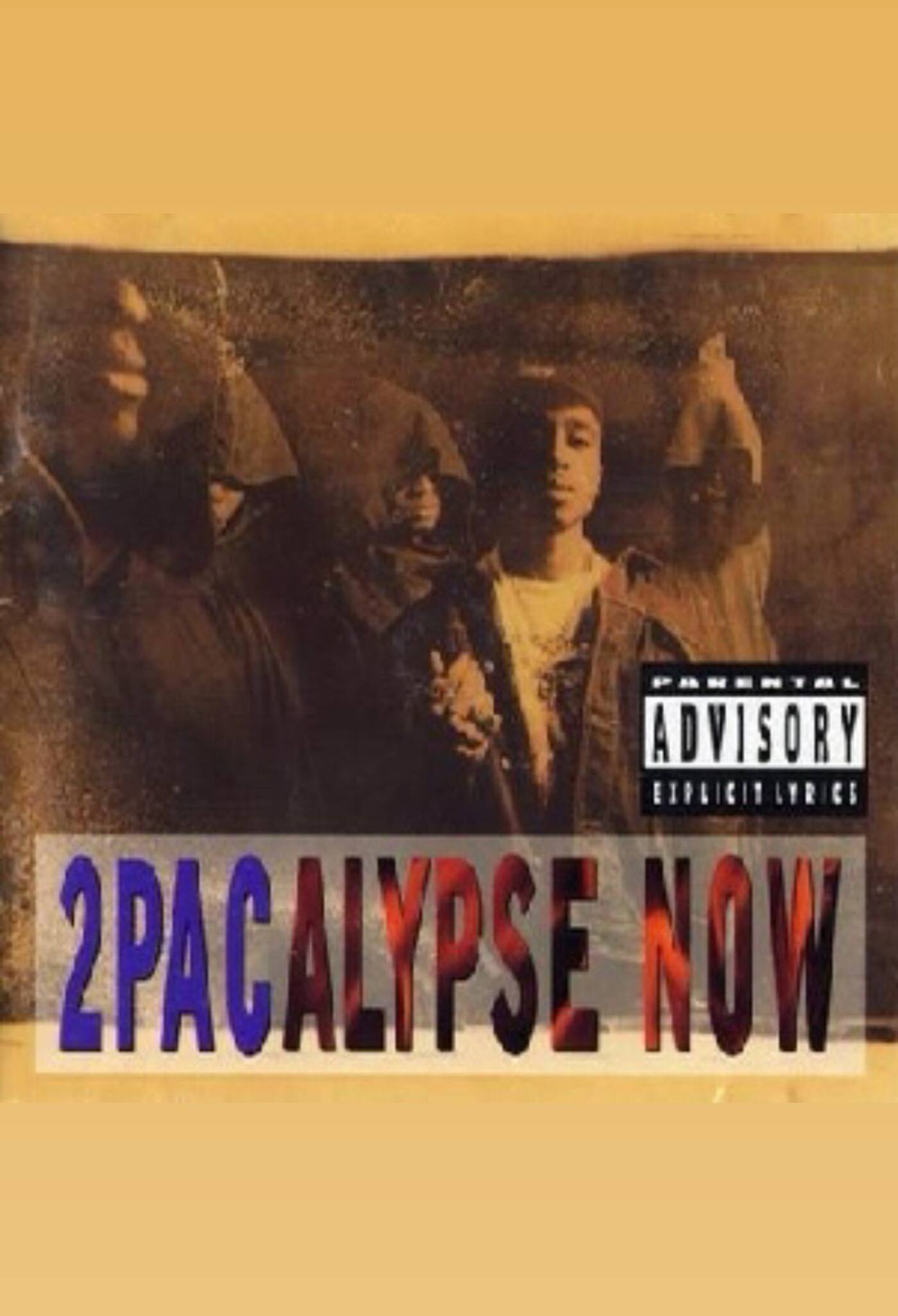 After that, some champagne for @champagnepapi — his own bougie-ass brand, Mod Sélection, of course.

He and his pals even had the time to make some cool video edits, adding money and bottles flying everywhere, because why not?

And then, some chips with the dip while watching some old Raptors reruns — a game from all the way back in 2009 by the sounds of it — since sports are cancelled indefinitely and all.

Later, a haircut, beard and moustache lineup and some nose hair trimming (during which Drake was completely playing and "getting nervous"). 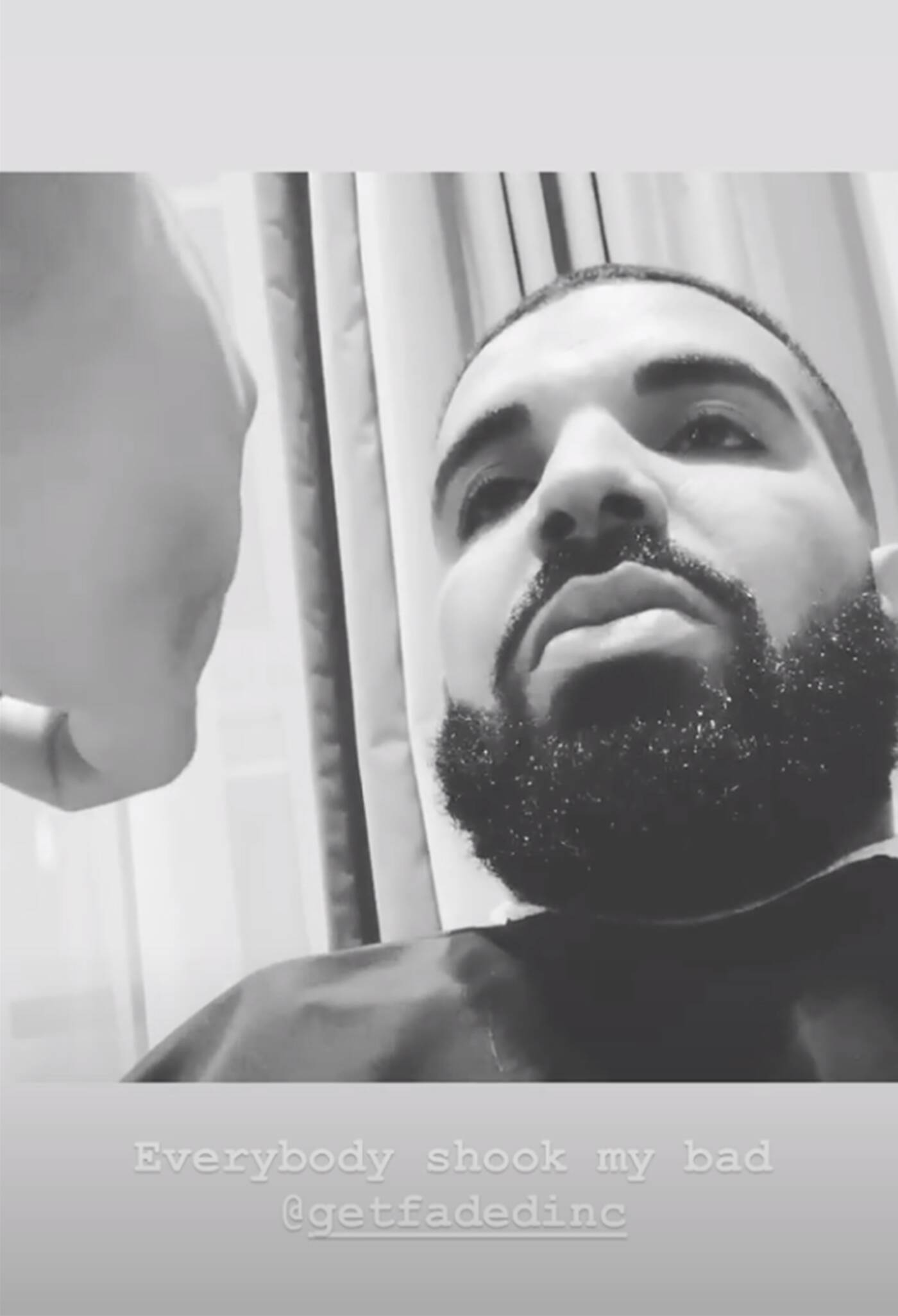 At least he's got his sense of humour and the company of friends — and is keeping us all entertained — during this socially distant time.