Ontario has officially entered into a two-week state of emergency to address COVID-19, and the streets have never been quieter.

As Toronto officials continue to urge people to avoid public spaces and work from home, all of the city's busiest areas have turned into total dead zones. 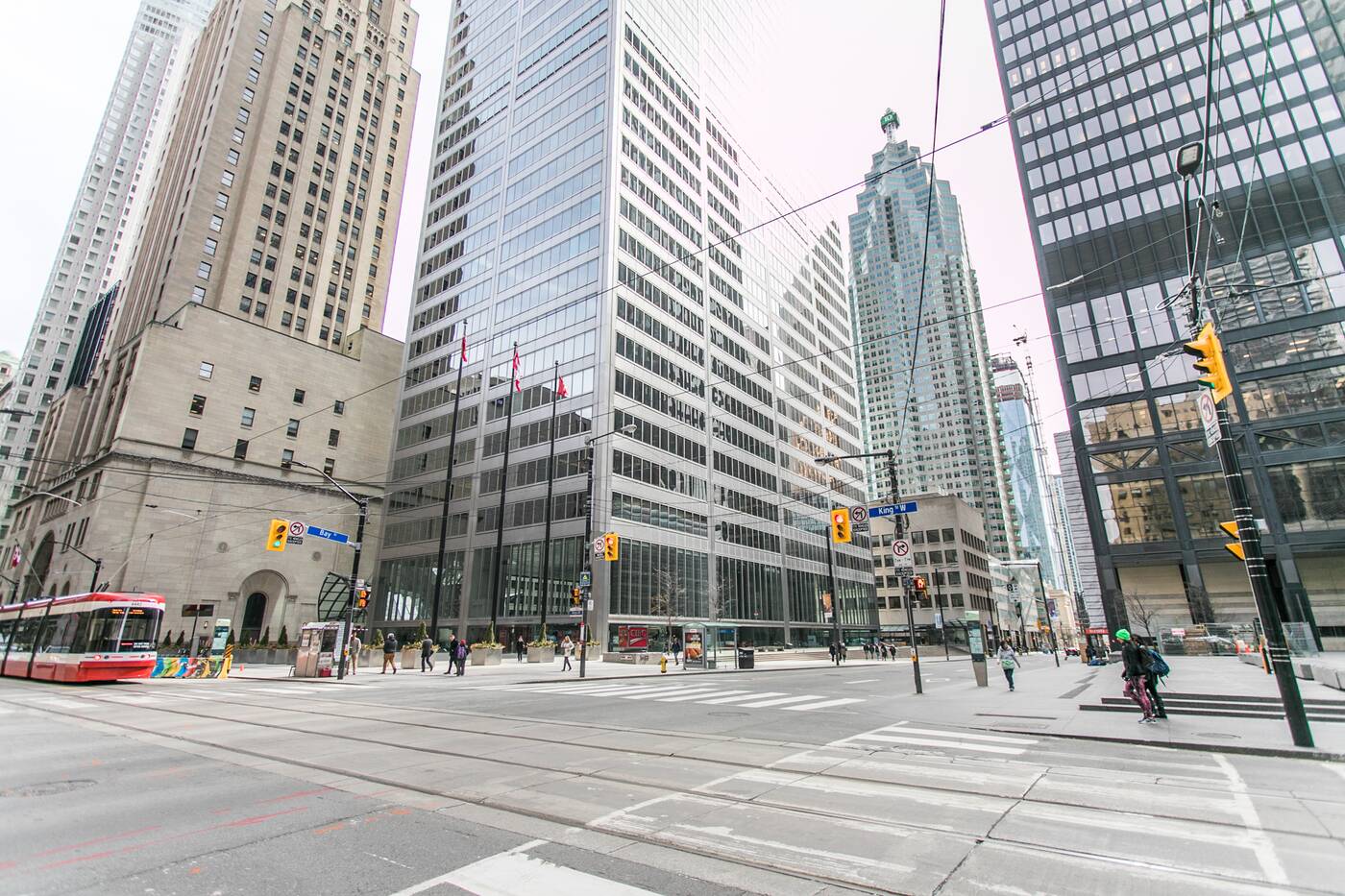 The usually bustling intersection of Bay and King has become eerily quiet.

The Financial District, typically bustling with suits on a work day, has become a concrete landscape of ghostly buildings.

Between Yonge and University, from Queen down to Front Street, the city's money-making machine appears to have come to a grinding halt— from the outside, anyway, though Mayor John Tory has just announced a new task force for Toronto's economy. 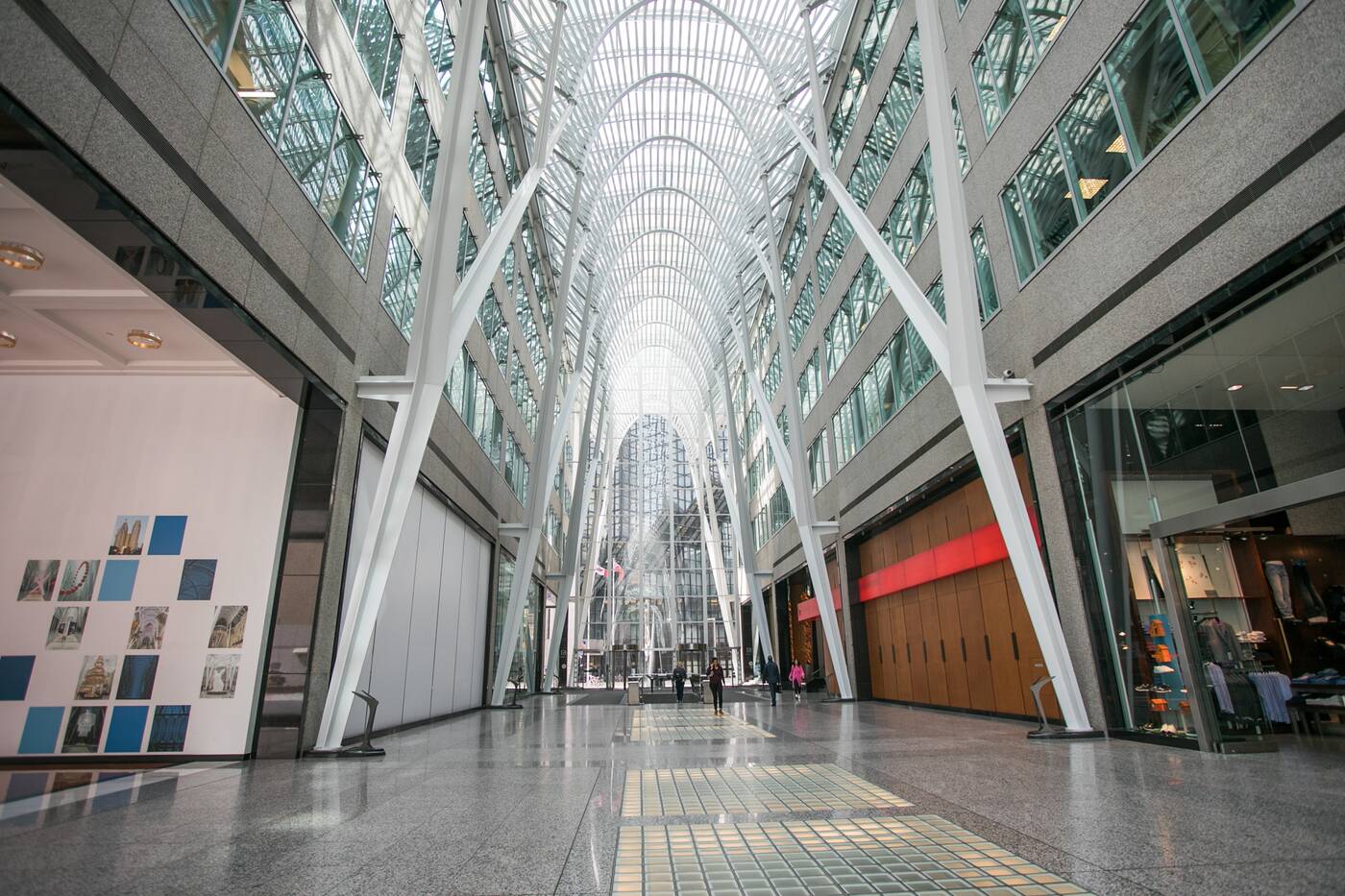 All the city's major banks have already sent out notices for their staff to work from home, some as early as last week (like the RBC office on York, where a coworker tested positive for coronavirus). 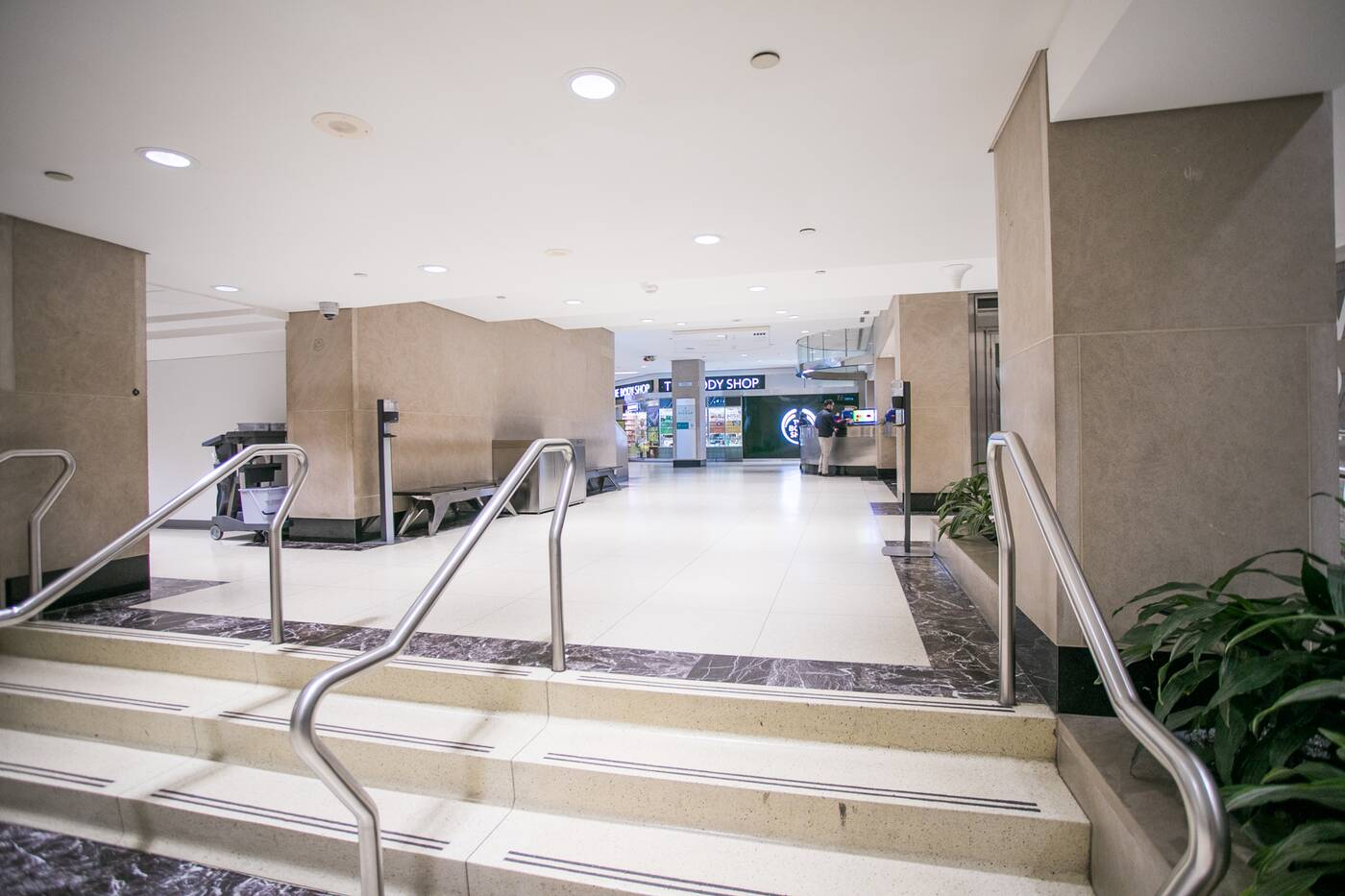 The PATH is usually filled with people during lunchtime.

There's now nary a soul walking The PATH, the underground labyrinth typically filled with the working denizen getting to and from their workplaces. 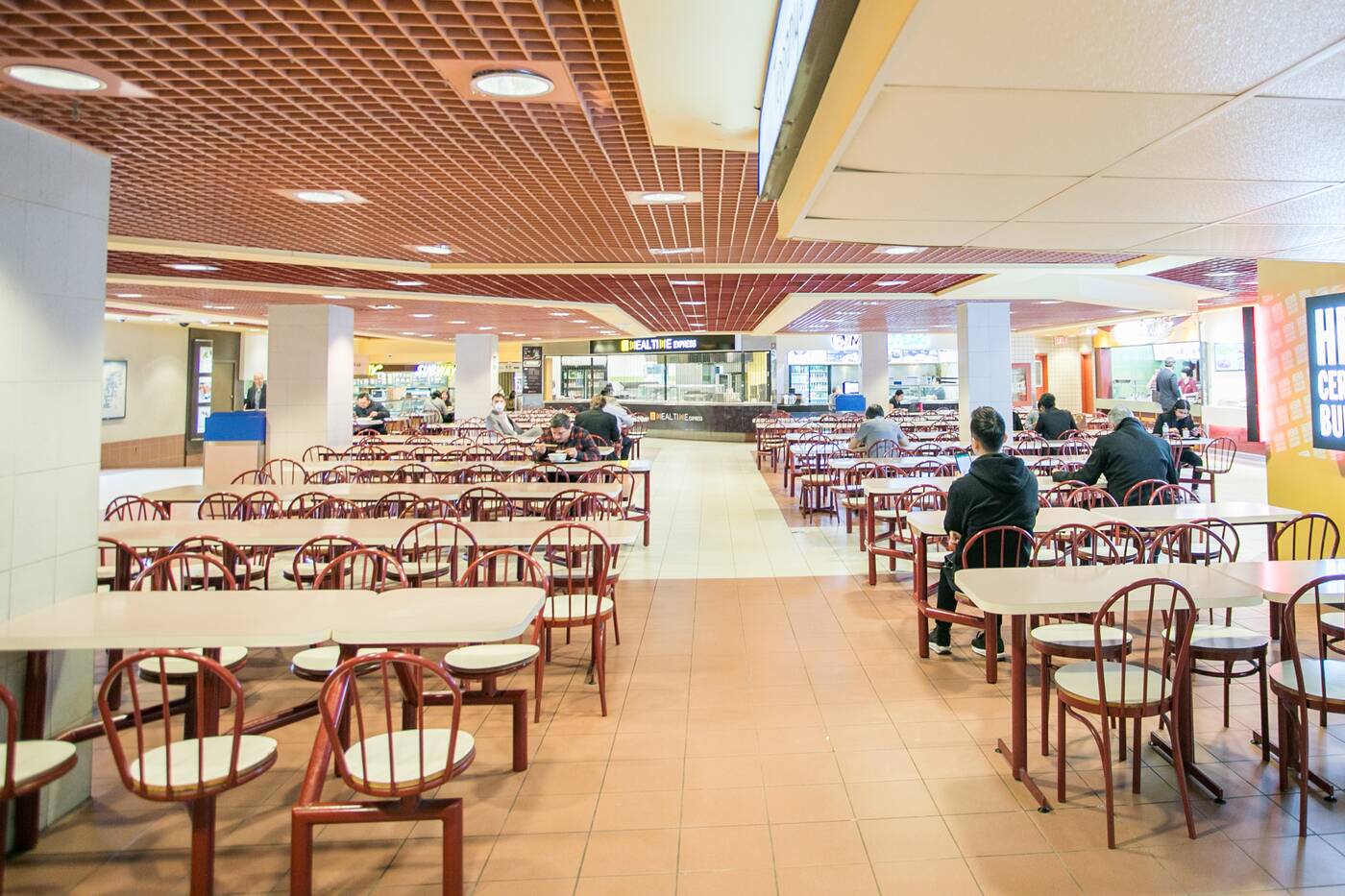 Food courts are still allowed to operate, although dine-in restaurants are not.

Some food court stalls still appear to operating, but it's unclear if that'll remain the case for long haul given most Financial District employees are working from home.

It almost makes you miss the suits and getting your toes crushed by a rolling briefcase — almost.