The top music festivals in Ontario for 2018

Music festivals in Ontario for 2018 include plenty that rival big-city ones like Field Trip, Veld, the CBC Music Festival, Electric Island and Bud Light Dreams. These are the festivals outside of the city where camping is often integral to the experience.

Here's a round-up of some of the top music festivals in Ontario for 2018, not including the ones in Toronto.

This free arts and music festival in Ottawa is celebrating fifteen years on June 8 to 10 with Cody Coyote, The Pursuit of Happiness and Bear Witness set to headline the event.

This EDM fantasy festival experience on from June 8 to 10 will see big names in the Canadian EDM scene like Excision hit up Kitchener for the weekend. 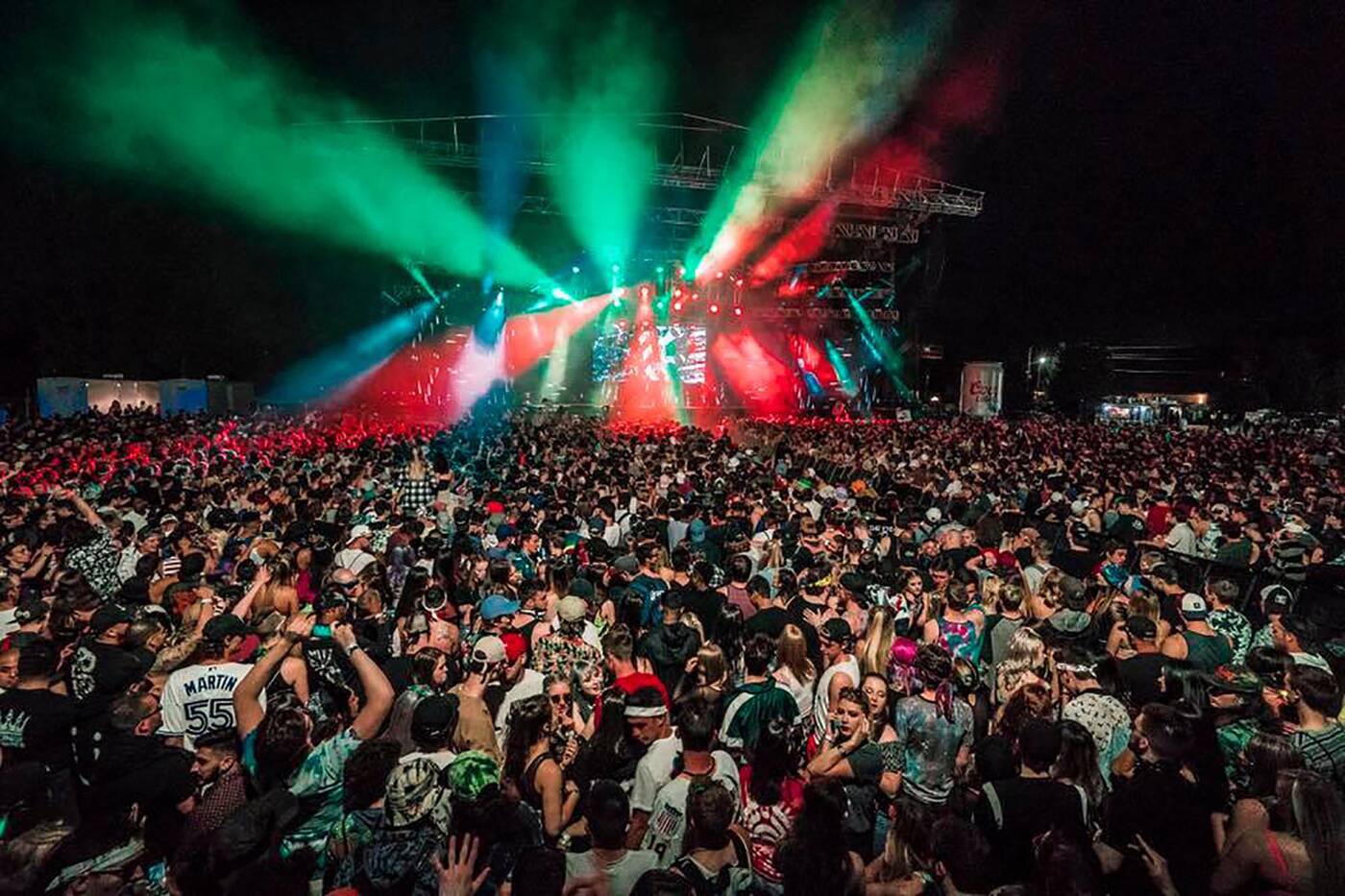 Ever After is packed with EDM artists from Toronto and beyond. Photo courtesy of Ever After Music Fest.

Big names in rock and country will be performing in Burlington for a concert series on June 9 and 10. There's also a free festival happening from June 14 to 17.

Bryan Adams, the Arkells and Marinas Trench are all set to perform in Timmins from June 24 to July 1, capped off by a huge Canada Day fireworks celebration.

When it comes to Canadian music festivals, the Ottawa BluesFest, on from July 5 to 15, seems to outdo itself each year. Expect performances from Beck, Shawn Mendes, Rae Sremmurd and Foo Fighters to name a few.

While news of feature acts are still trickling in, expect folk favourites like Walk Off the Earth, Bahamas and Angelique Francis to be in Orillia from July 6 to 8 this summer. 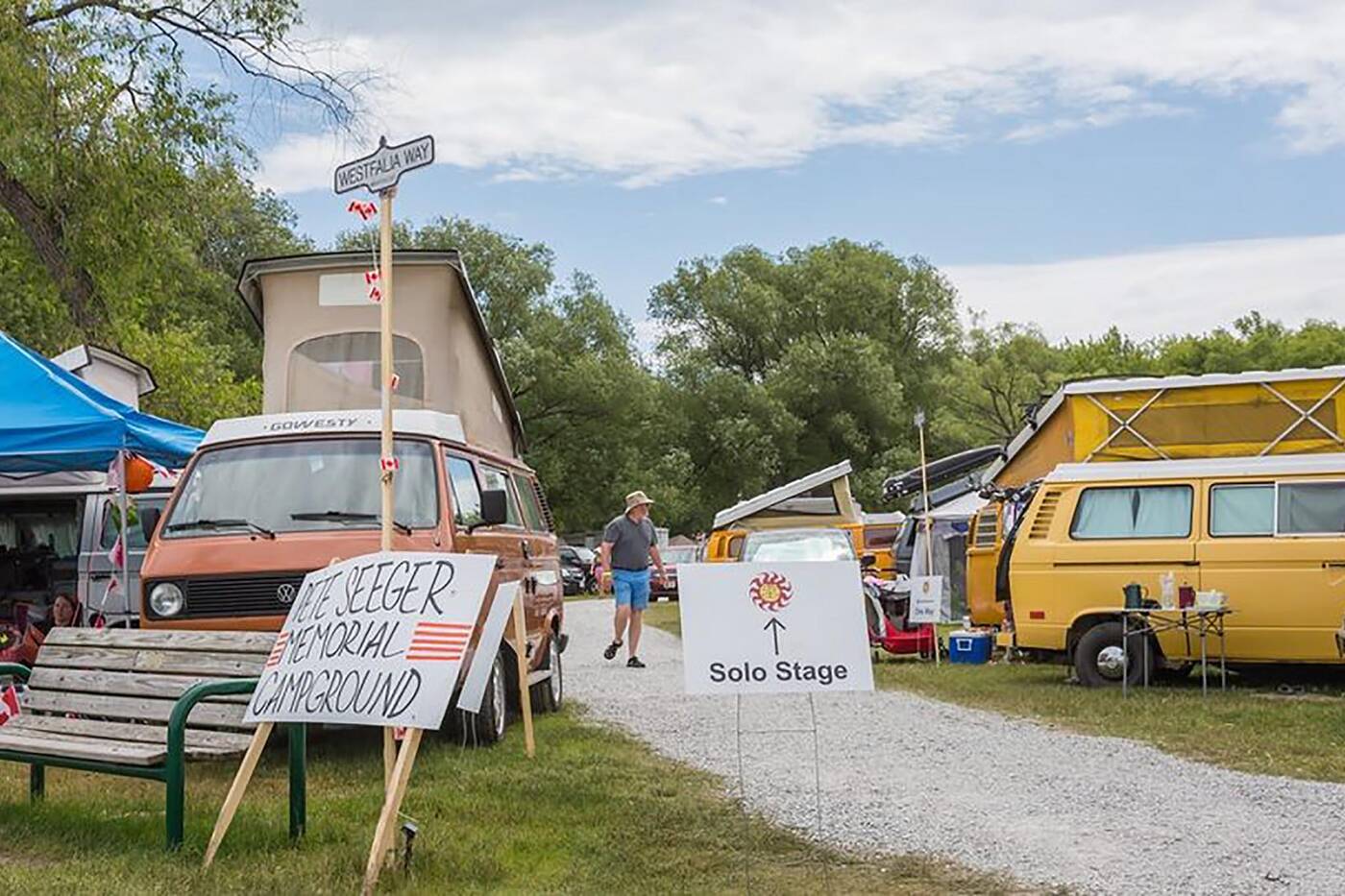 If you want a festival experience without straying too far into the woods, Rock in the Park might be it. On from July 11 to 14, this year's lineup features Cyndi Lauper, Boyz II Men and Machine Gun Kelly.

Retreat into the wilderness just outside Guelph from July 13 to 15 at this music and arts festival featuring a collection of progressive-minded and socially conscious artists.

Every summer, Sudbury plays host to this music and camping festival on from July 19 to 22 this year. In addition to music, there's also visual artists, crafts and alternative night dance parties. 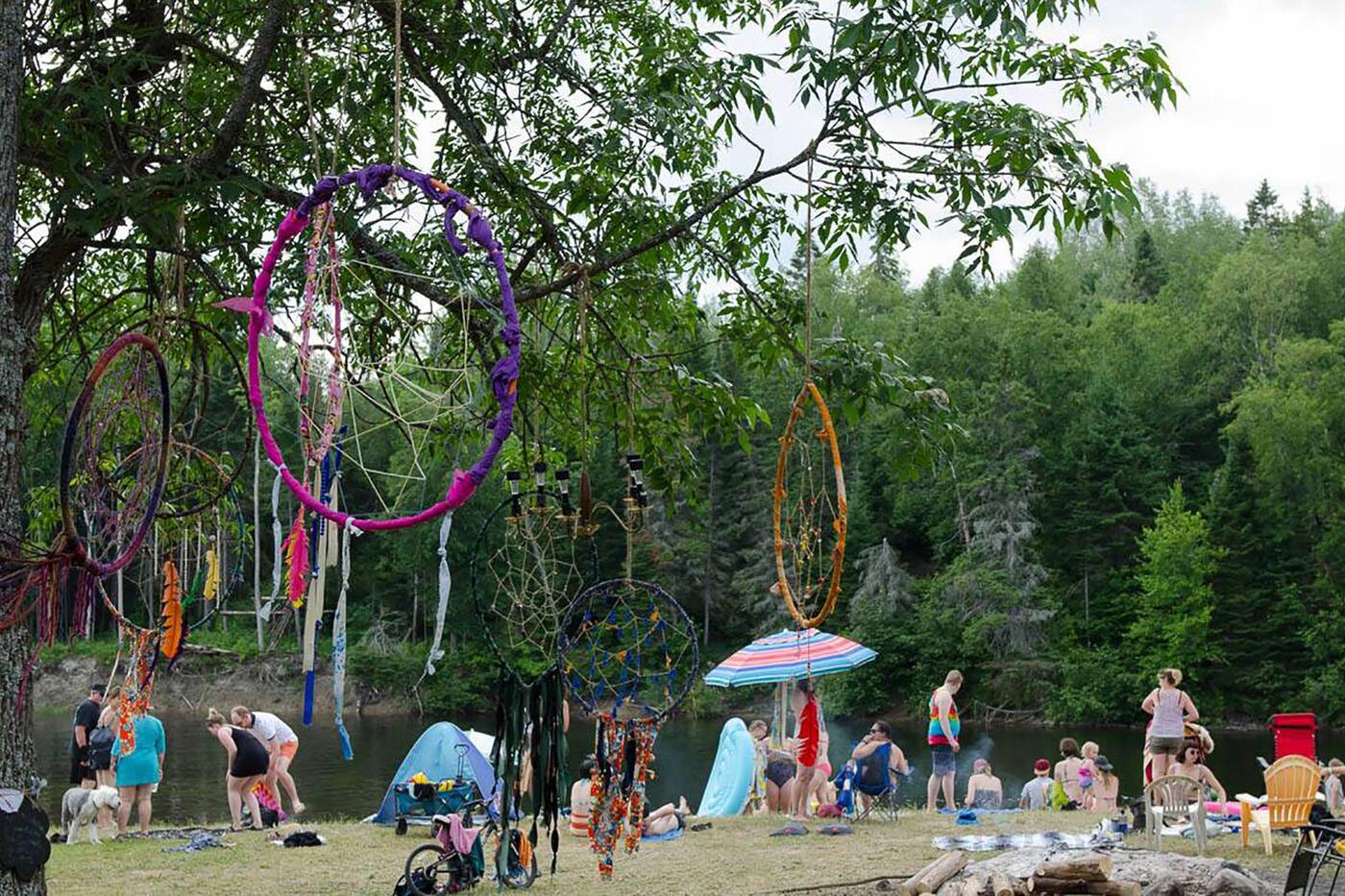 Music is just one part of the River & Sky Music Festival. Photo courtesy of River & Sky.

The lineup for this year's festival, on from August 3 to 5, hasn't been released yet, but if it's anything like last year's, you can bet some big players in the electro scene will be heading to Meaford this summer.

B&H has grown to become one of the biggest and most anticipated country music festivals, on this year from August 9 to 12. The lineup doesn't disappoint, either, with Florida Georgia Line, Alan Jackson and Thomas Rhett on the bill. 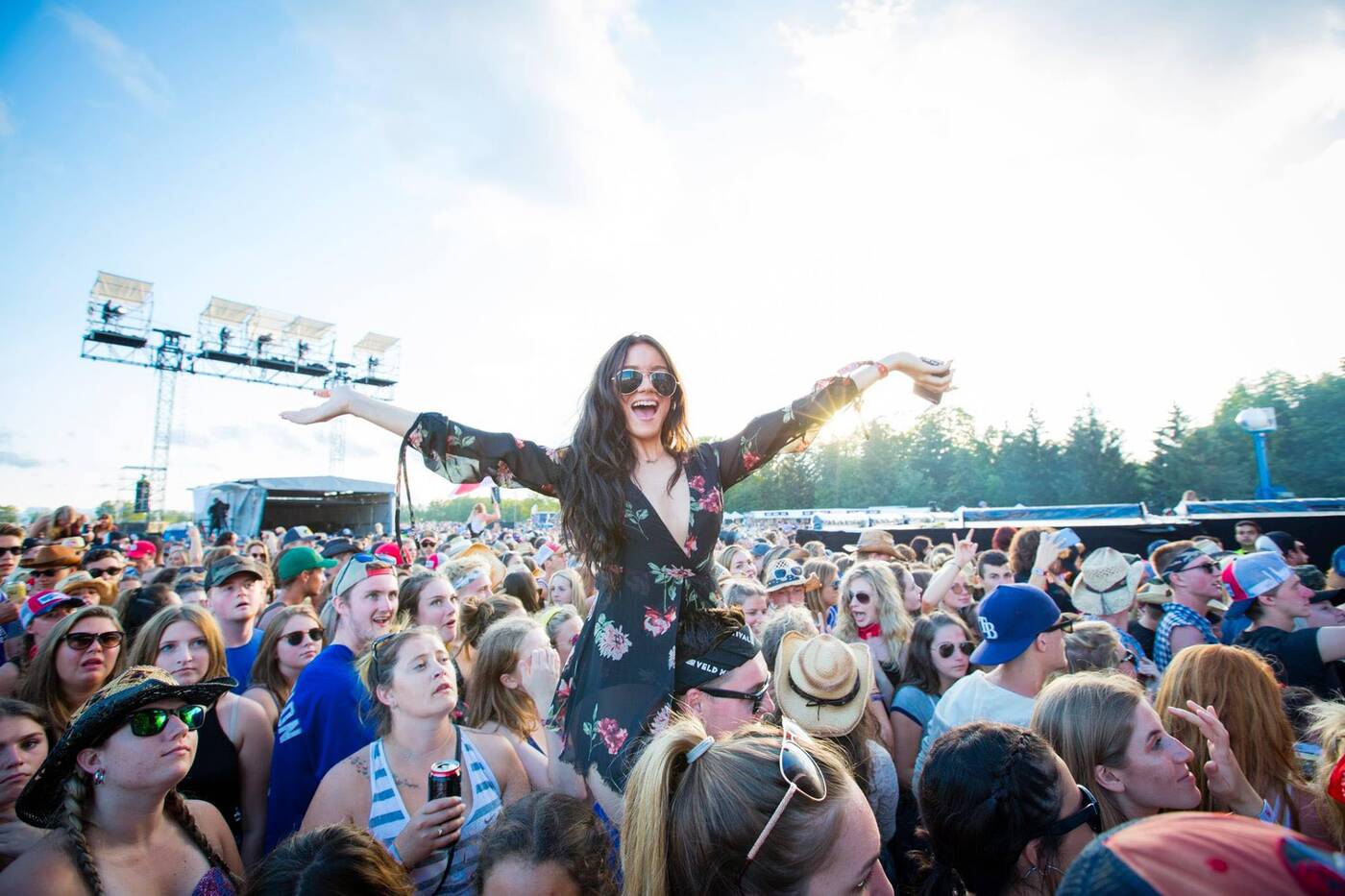 Four days of country music and camping in the heart of Havelock is on from August 16 to 19 and will see the likes of Toby Keith, Dean Brody and Tim Hicks drop by to perform.

This year marks 10 years of Riverfest in Elora, on from August 17 to 19. In that time the festival has massed a loyal following by bringing together stellar lineups, like this year's featuring The Flaming Lips, Carly Rae Jepsen and Blue Rodeo.

It's the first year of this travelling showcase and it's coming to Burl's Creek on August 18 and features a revolving lineup of once popular acts like Vanilla Ice, Salt N Pepa and Color Me Badd.

There's a lot of music happening in and around Hamilton and this festival at Raspberry Farm will see Mac Demarco, Calpurnia, U.S. Girls and more hit the stage on September 2.

A huge gathering of DJs is going down in the forests of Burk's Falls from September 14 to 16 with the likes of Lee Foss, Gaui and Box of Kittens on deck, accompanied by a circus, camping and massive art installations.