WayHome 2017 wrapped up yesterday and attendees are probably still exhausted from the three day music festival at Burl's Creek Event Grounds in Oro-Medonte.

They're probably sharing that post-festival let down with fewer folks than usual because WayHome felt way smaller than it had in its freshman and sophomore editions. 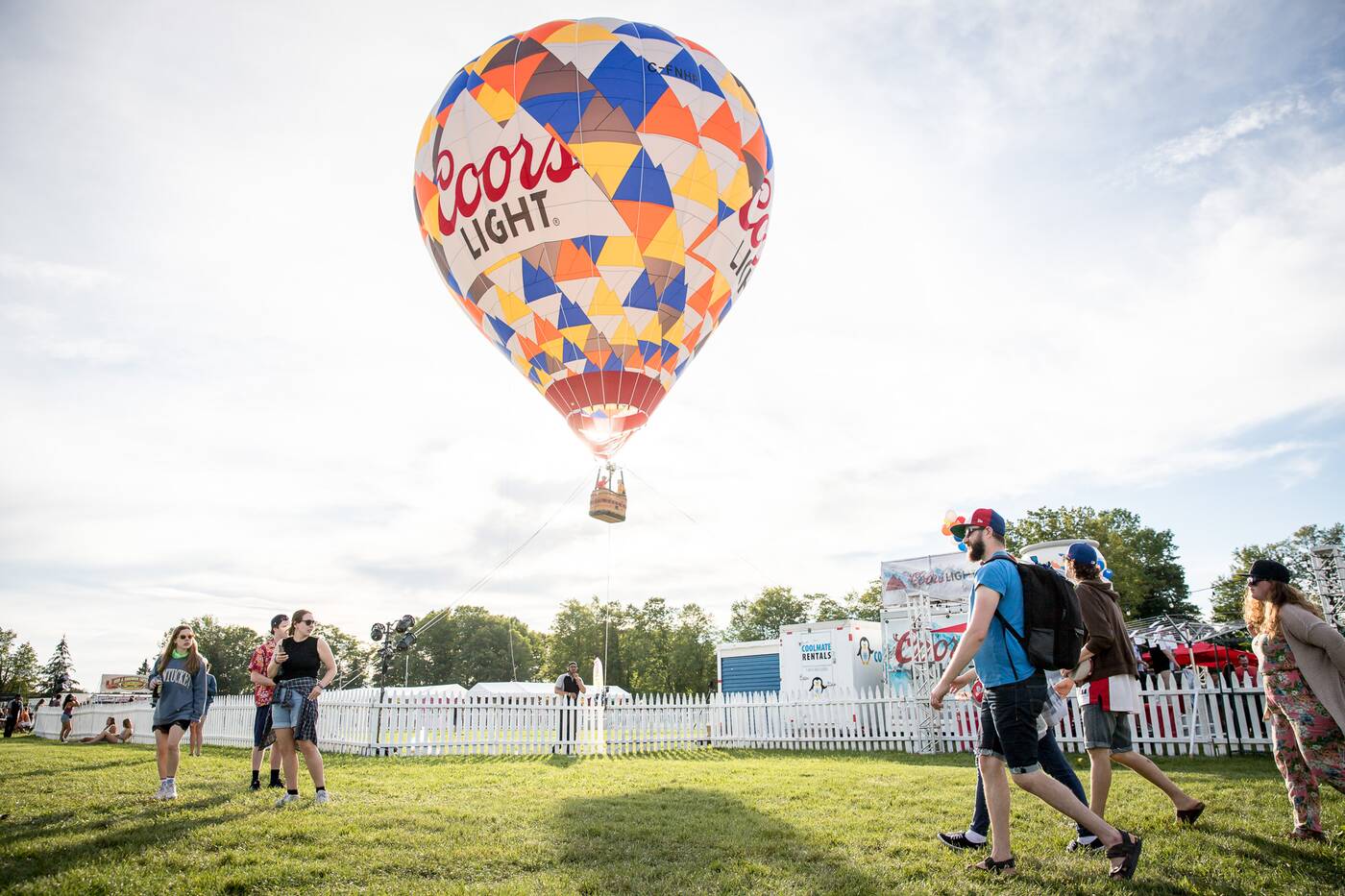 Corporate partner Coors Light replaced it with a hot air balloon that remained deflated for much of the weekend, which could've been an apt metaphor for the festival.

The shrinkage was obvious on day one when lineups for the various food trucks on site were pretty much non-existent, even at dinnertime. Some vendors seemed a little apprehensive about how the weekend would go, especially since it had been a boon for them in the past. 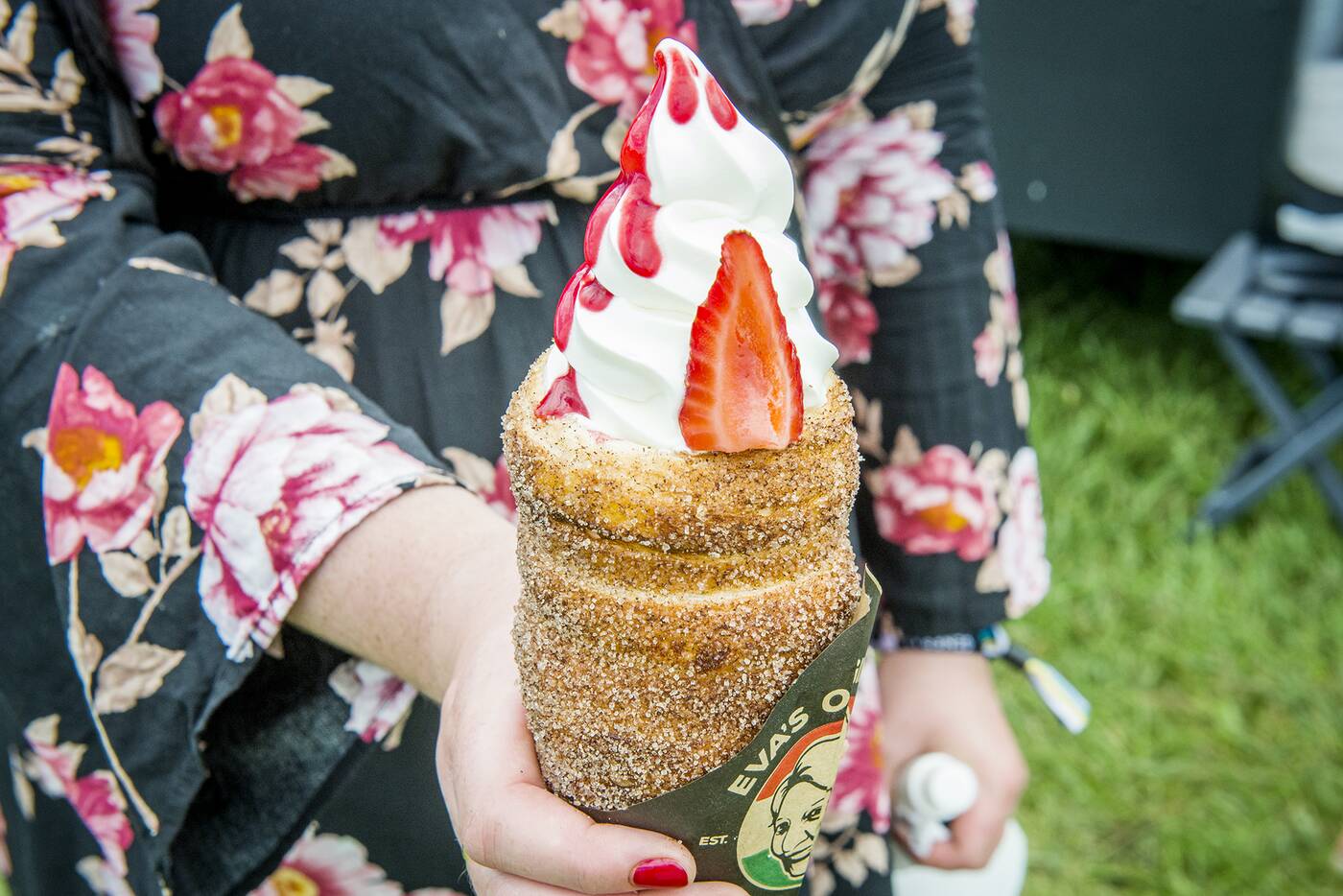 By the end of Sunday, some said business had picked up, but as an attendee, you never had to wait for more than a few minutes to grab food. 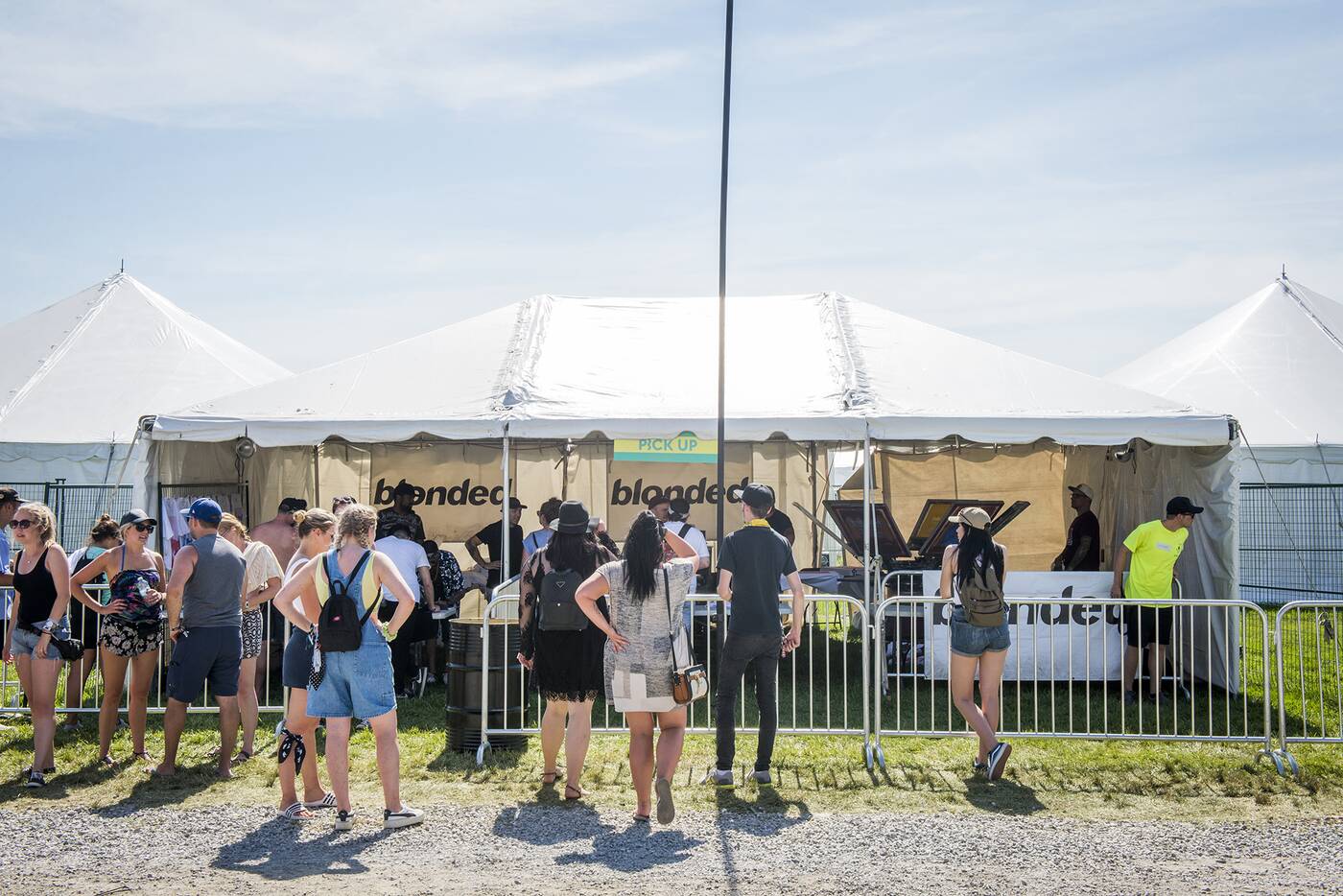 Where folks did have to wait, however, was in the queue for the Frank Ocean Blonded merch booth, which appeared on day three. Like every other Toronto pop-up, fans didn't mind standing around in the sun to get freshly pressed customized shirts.

As for the musical lineup, many expressed their displeasure with it when it was announced back in February. And indeed, it didn't have the same cache of names as previous bills with headliners Neil Young, Arcade Fire, the Killers and Kendrick Lamar. 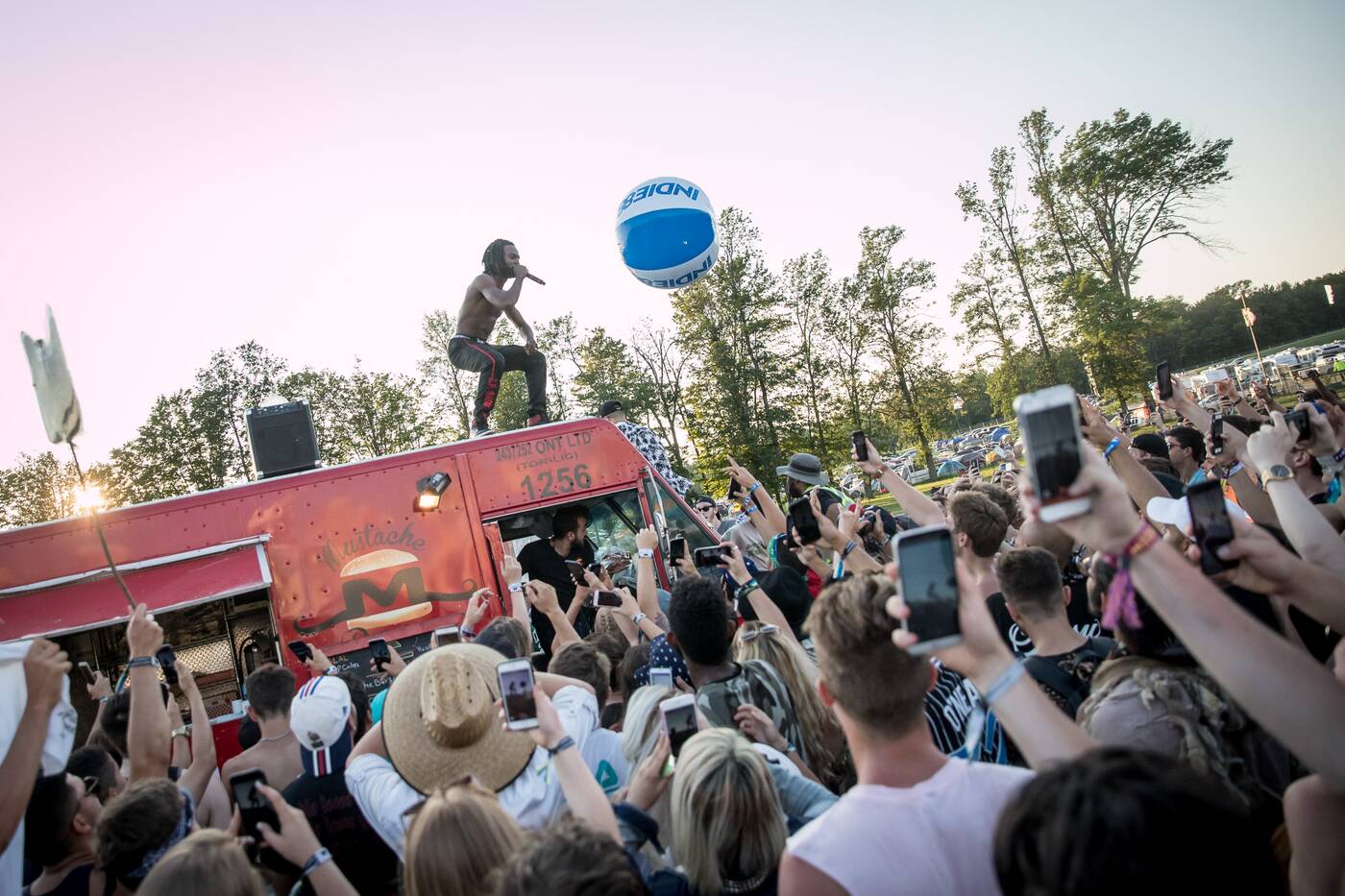 Despite that, there were some incredible performances, especially from local artists like Allan Rayman, Pup, Jahkoy, the Darcys and Jazz Cartier - who literally finished his set by flying off the top of the Mustache Burger food truck.

Pup's frontman Stefan Babcock also showed off his acrobatic skills by climbing the stage at one point during the band's set on day two. 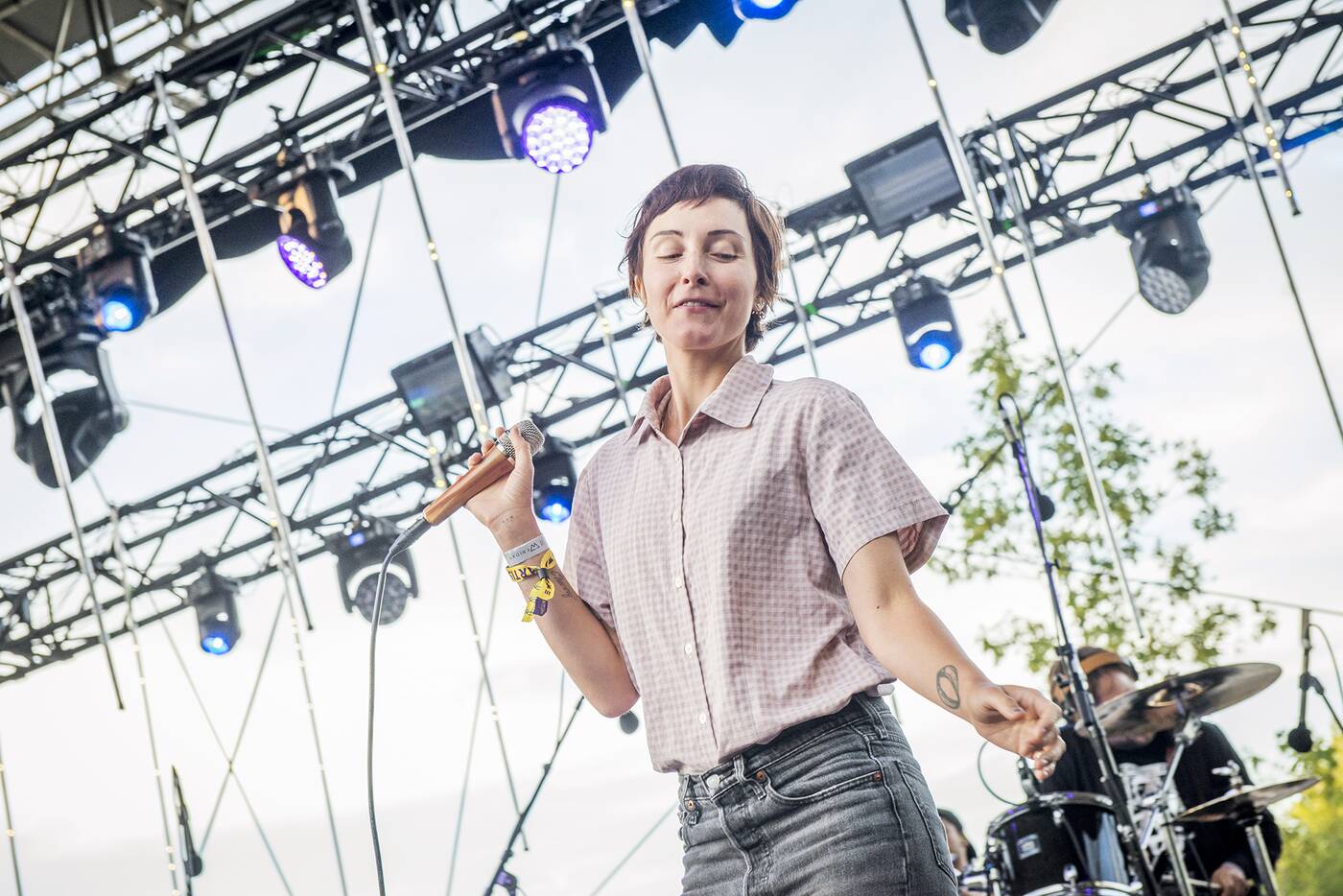 Some of the best moments of the festival came when you could just chill out in the grass and listen to daytime sets at the WayAway stage, which was surrounded by trees. Artists and bands like the soulful Rag and Bone Man, Houndmouth, Polica and Tanya Tagaq played there. 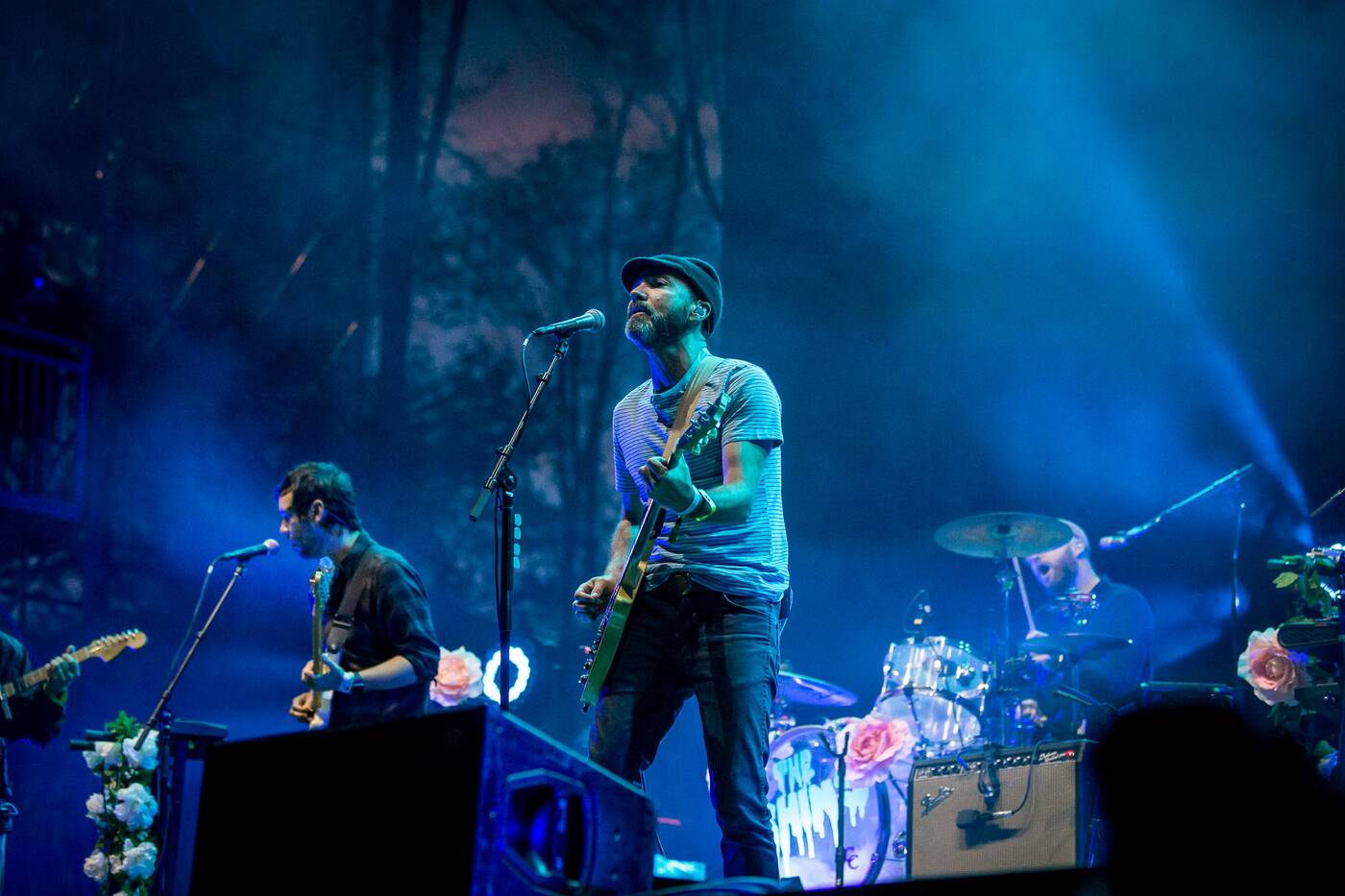 It was easy to dance at the WayBright stage, which saw the likes of Charles Bradley and Mitski as well as the Shins, Solange and Tegan and Sara. These three acts headlined there on days one, two and three, respectively. 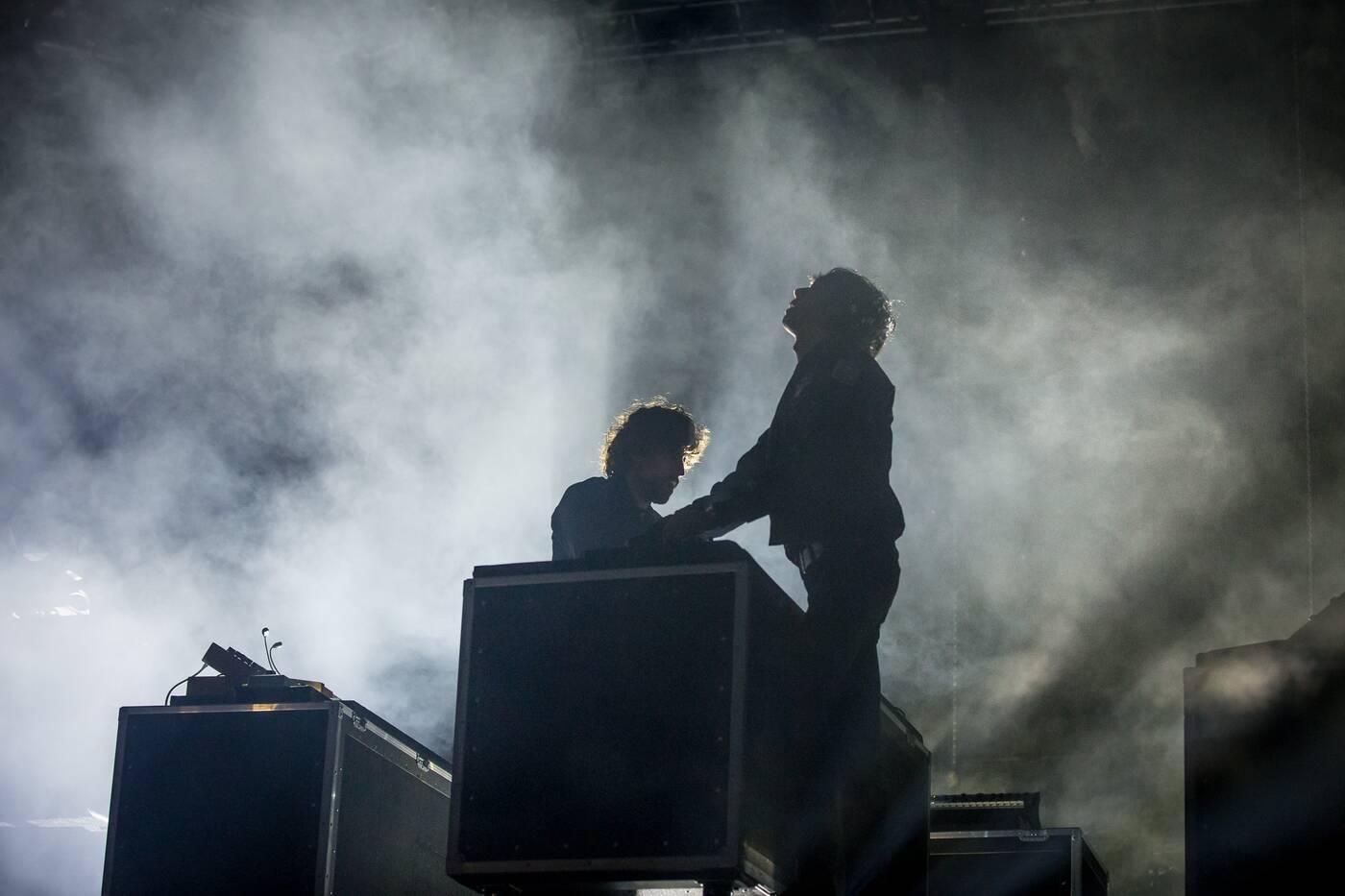 Late nights were mainly about electronic music thanks to Justice and Marshmello. All day on Saturday, people were spotted wearing white buckets on their heads as they waited for the masked DJ to perform. 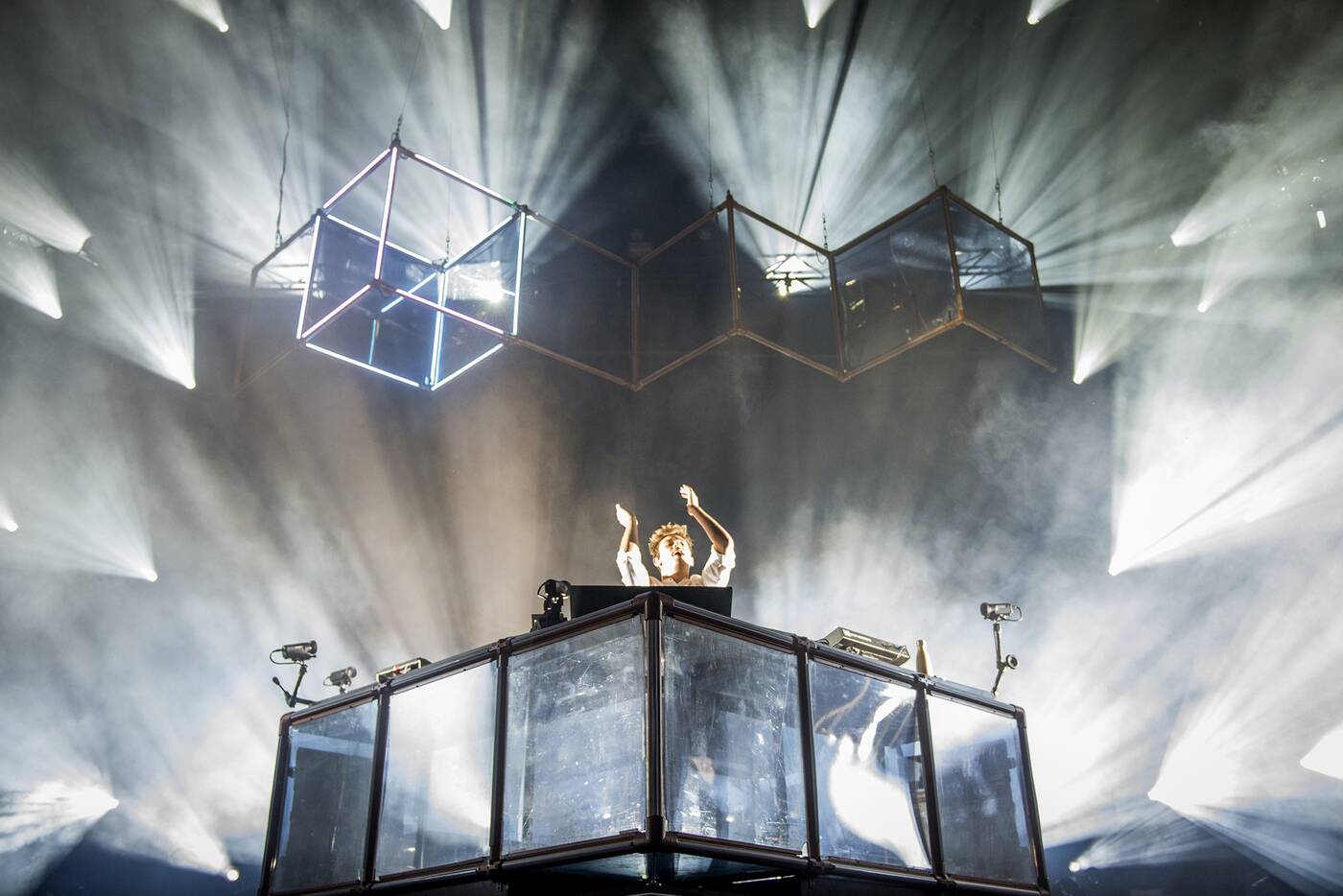 Highlights from the main, or WayHome, stage included Cage the Elephant, Vance Joy as well as headliners - Flume, Imagine Dragons and the most highly anticipated performance of the festival: Frank Ocean. 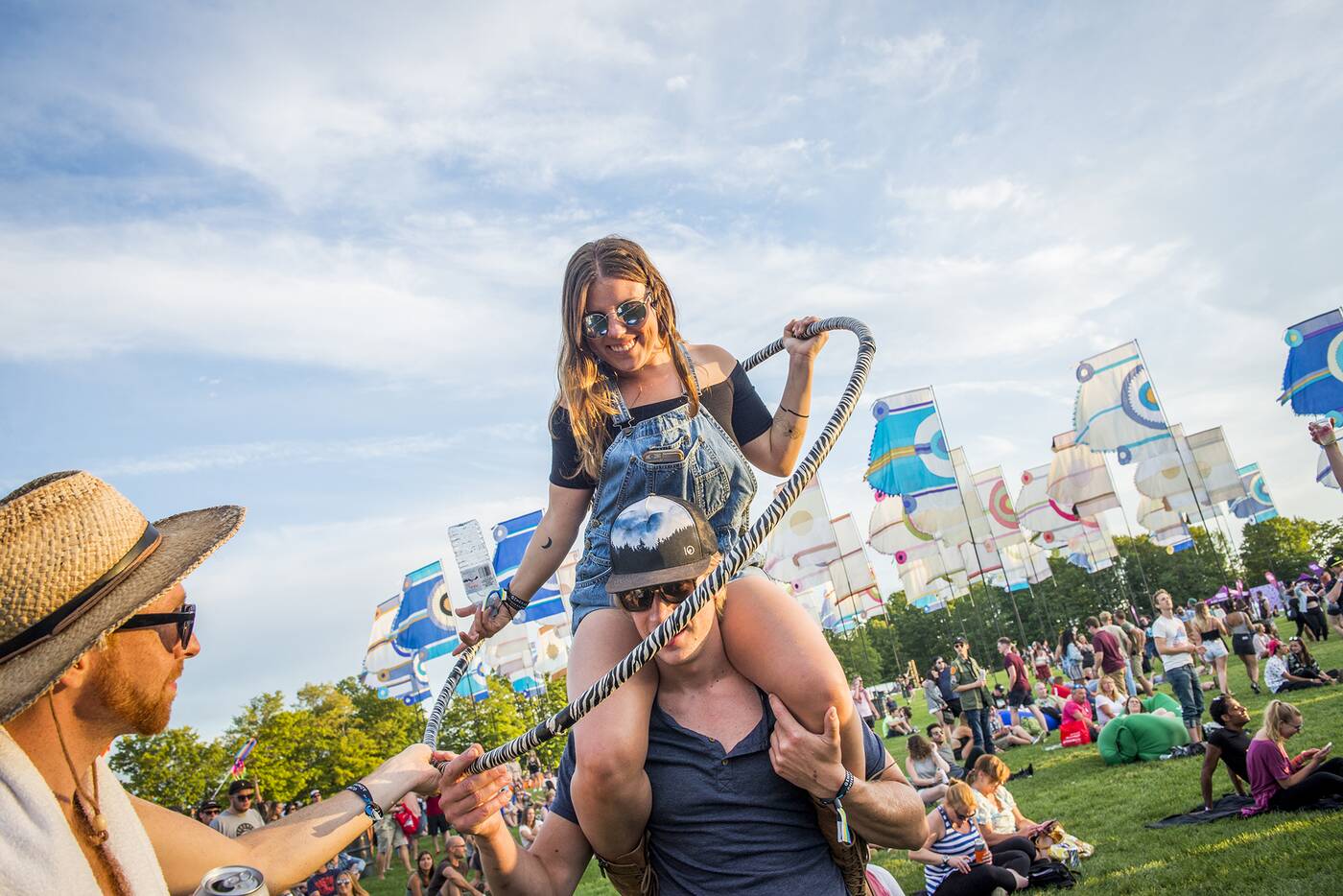 Despite being scaled back, the energetic crowds still seemed pleased with the weekend affair. However, WayHome organizers have yet to comment about whether the event will return for 2018 and have not confirmed how many people attended this year.

Some estimates have pegged attendance around 15,000 people on the festival grounds per day, as CTV reports. 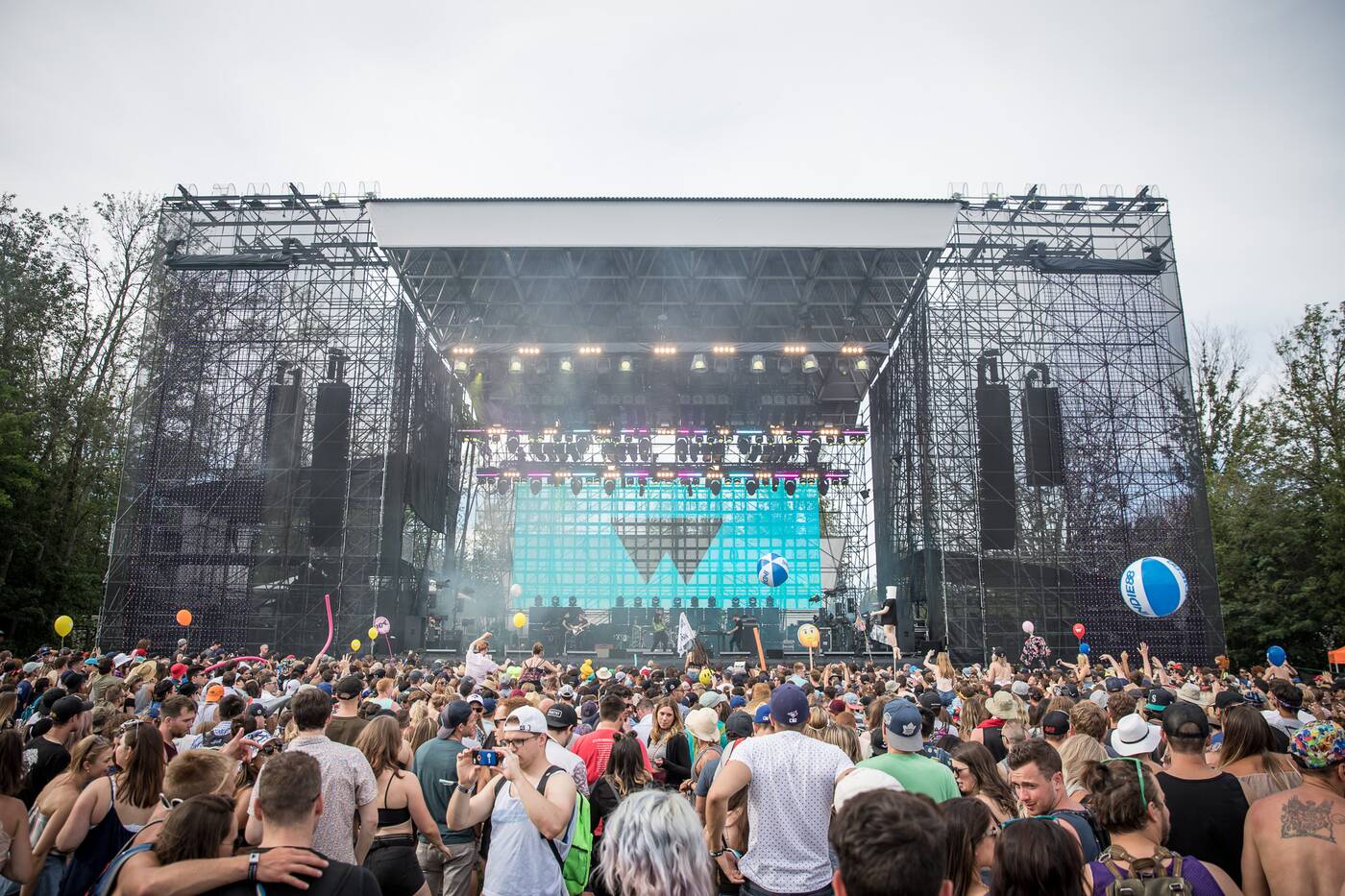 Yet, organizers auspiciously did not flash a save-the-date sign at the end of the festival, nor did they send out any emails or social media posts about next year - they did both in 2015 and 2016. 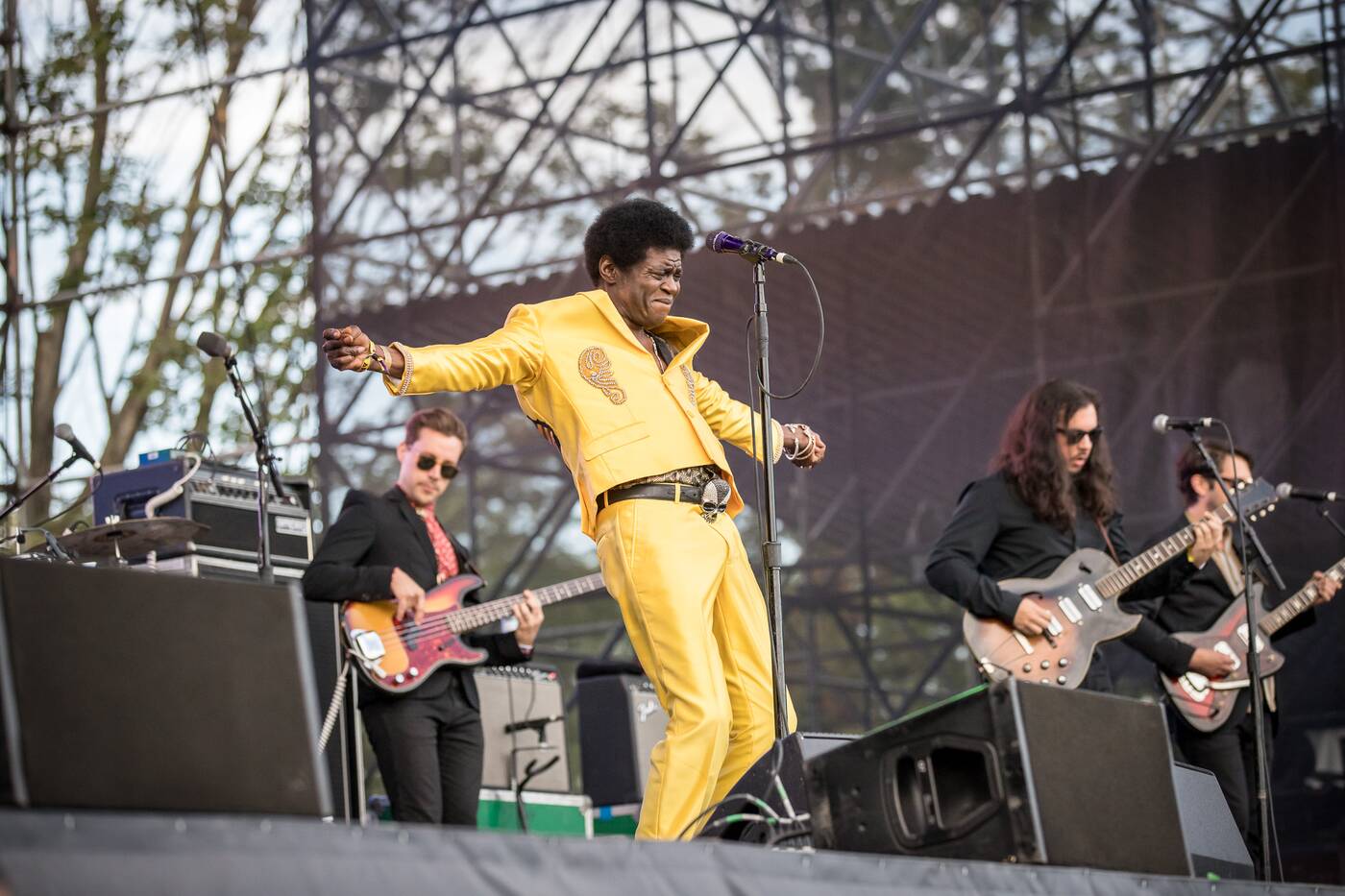 In looking at the demise of the Pemberton Music Festival in British Columbia, the Globe and Mail's Andrea Woo explored how the large-scale multi-day and multi-genre music festivals might not be sustainable anymore, especially in Canada with a weaker dollar. 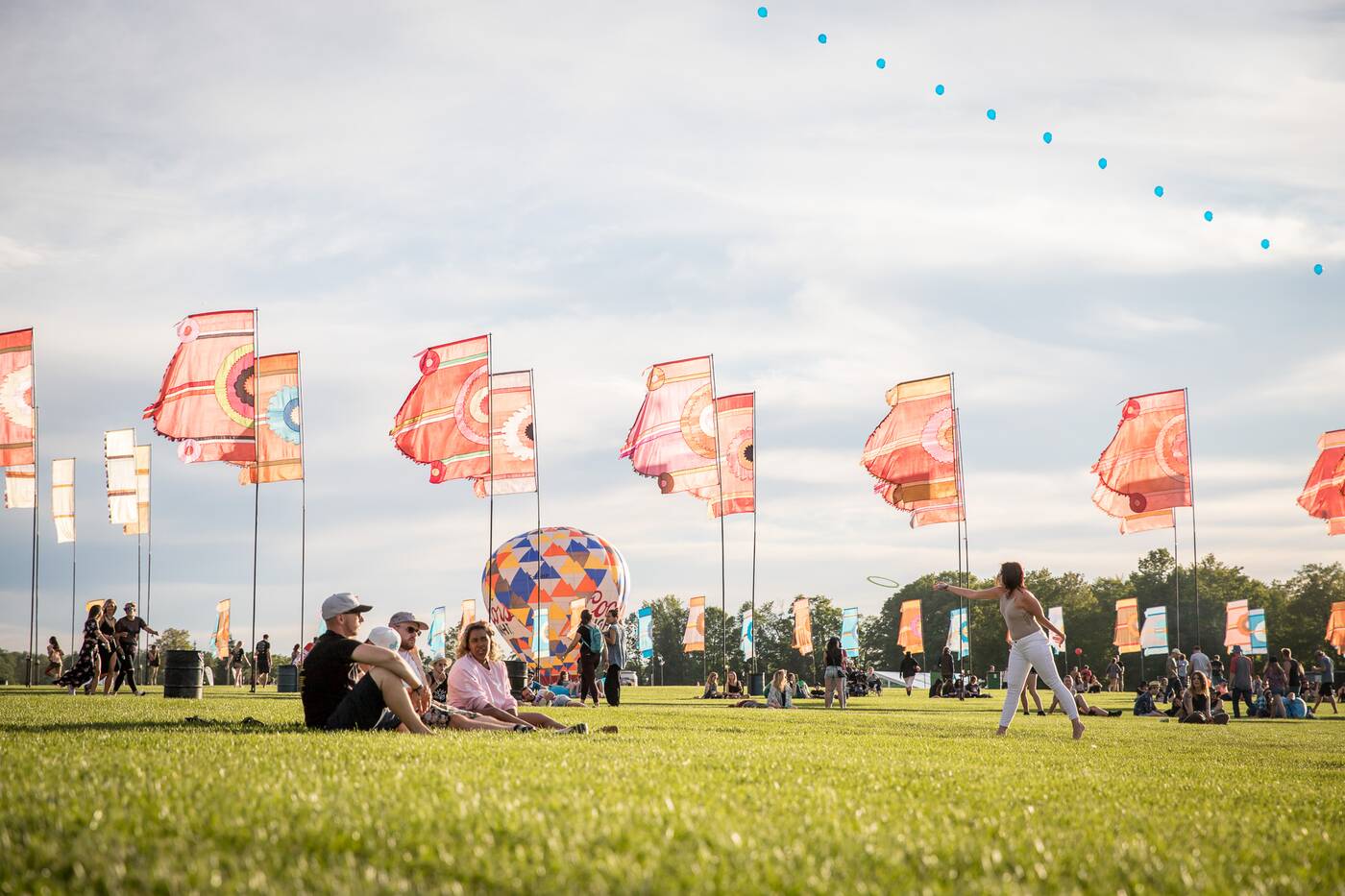 Now, we'll have to wait and see whether folks find their way home next year.