Why Roxy Blu might have been Toronto's best nightclub ever

Once upon a time in Toronto, there was a club unlike any other. It brought people together to experience underground dance music and the city has never been the same since.

That club was Roxy Blu and according to many, it was Toronto's greatest nightclub ever.

Roxy Blu opened its doors at 12 Brant Street in 1998, but it wasn't a hit right off the bat; it took years before people caught on to how special this place was.

It was a time before the now-dwindling Entertainment District existed and there were still empty warehouses and factories scattered around the neighbourhood.

It was also a time when Toronto's club scene needed something different. So when owner Amar Singh, the man also responsible for clubs like Bauhaus, took a leap of faith, dance music lovers jumped along with him. 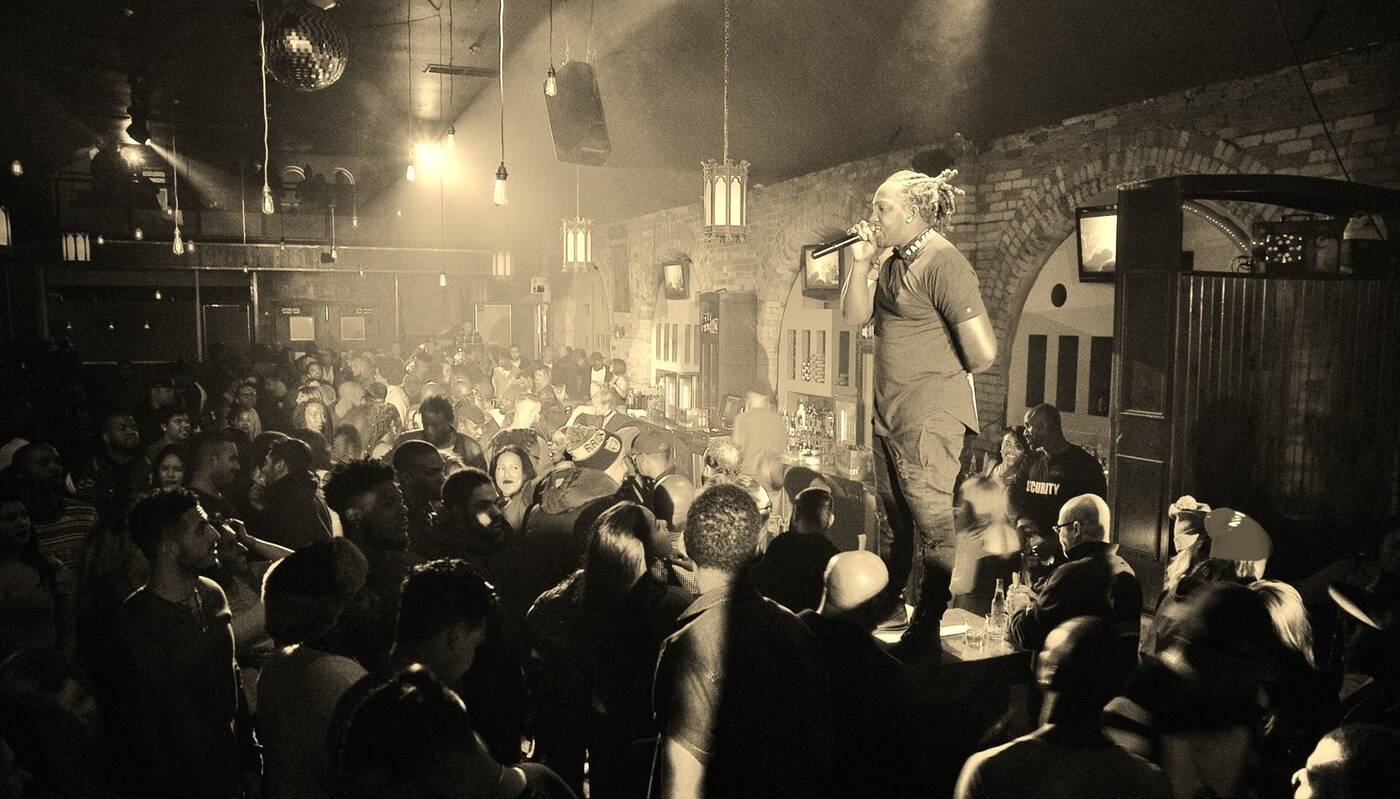 Promoters brought in house, jazz house, soul and hip hop artists during Roxy Blu's twilight years. This shot is from a past tribute party at Revival. Revival

"That place was magic," says DJ and writer Denise Benson. She dedicates an entire chapter in her book Then and Now: Toronto Nightlife History to the nightclub. "There’s a line in my chapter saying 'Roxy Blue wasn’t utopia but it came damn close.'"

Benson spoke with Winston Thompson, the resident Friday night DJ, who said Roxy Blu was magical because it took "the pretension out of clubbing."

"That’s it in a nutshell," says Benson. "Why it was magic ... you could put it in a few words: people, community, music, underground, space and most of all it was the right place at the right time. We needed it."

At that time, Toronto's underground movement was exploding with music labels, 'zines, the beginning of internet radio; something was definitely bubbling and Roxy gave that unharnessed energy somewhere to exist. 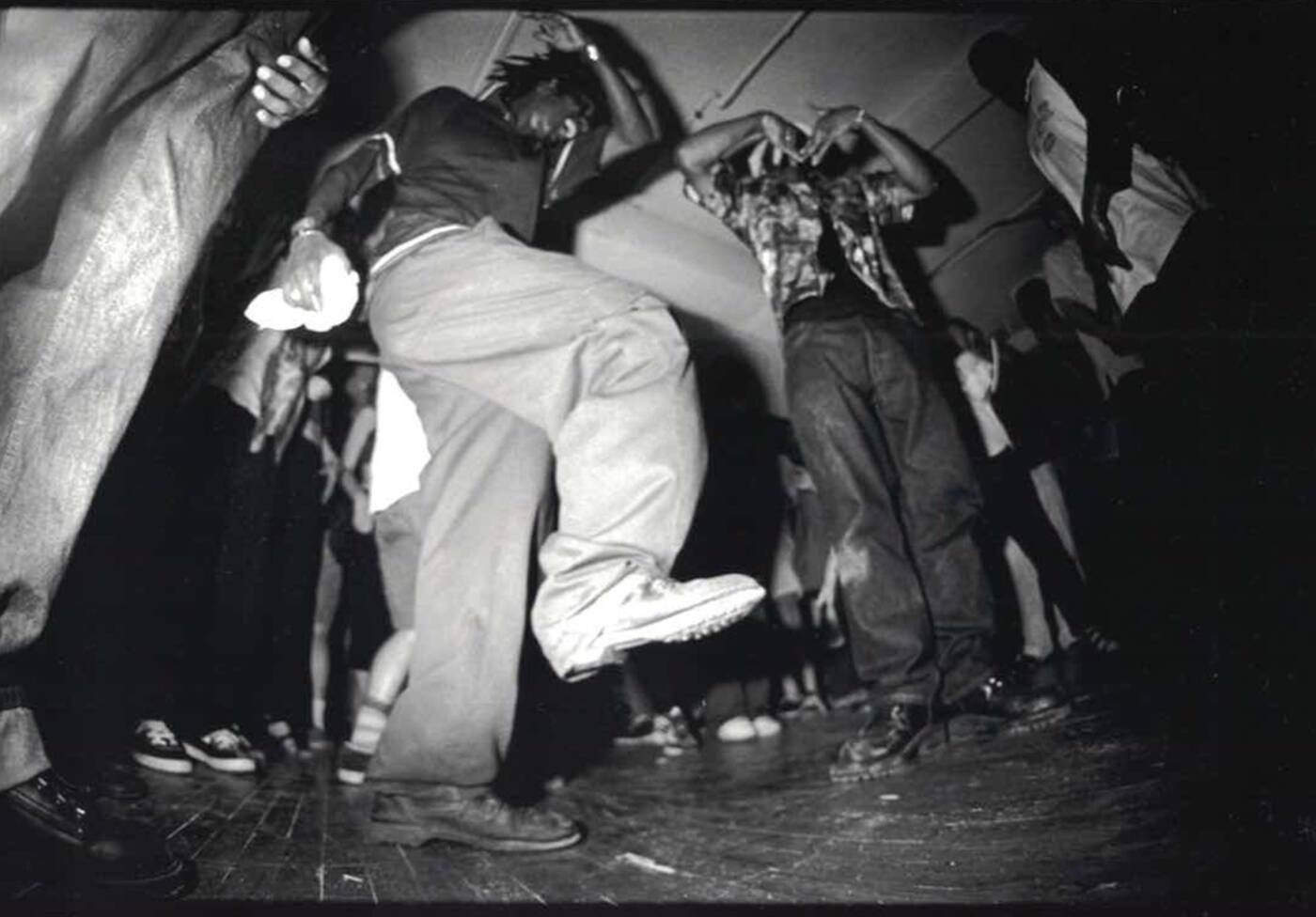 It was all about the music, the moveable walls and wooden floors at Roxy Blu in the early 2000's. Robert Ben.

"The nice thing about it was you had different promoters doing different things every week. It was definitely the anti-corporate kind of thing," says Jason Palma. He DJ'd with the Movement crew on Friday nights for years and credits their success to the club.

"For me, a great club is a place you can escape into and it really had that feel," he says. "Roxy was the first space that was open to having underground music in a larger venue at the time. The space was large but you could cut it down to smaller areas, you could have a party with 100 people or 1,200 people."

It was a completely versatile venue with hardwood floors and diverse spaces. It was about the music and not the guest list.

Benson mentions parties like Promise, Box of Kittens and Alieninflux as continuing this vibe today, but it's definitely not the same. What is similar with today's parties and promoters is the concept of inclusivity and safety for all. 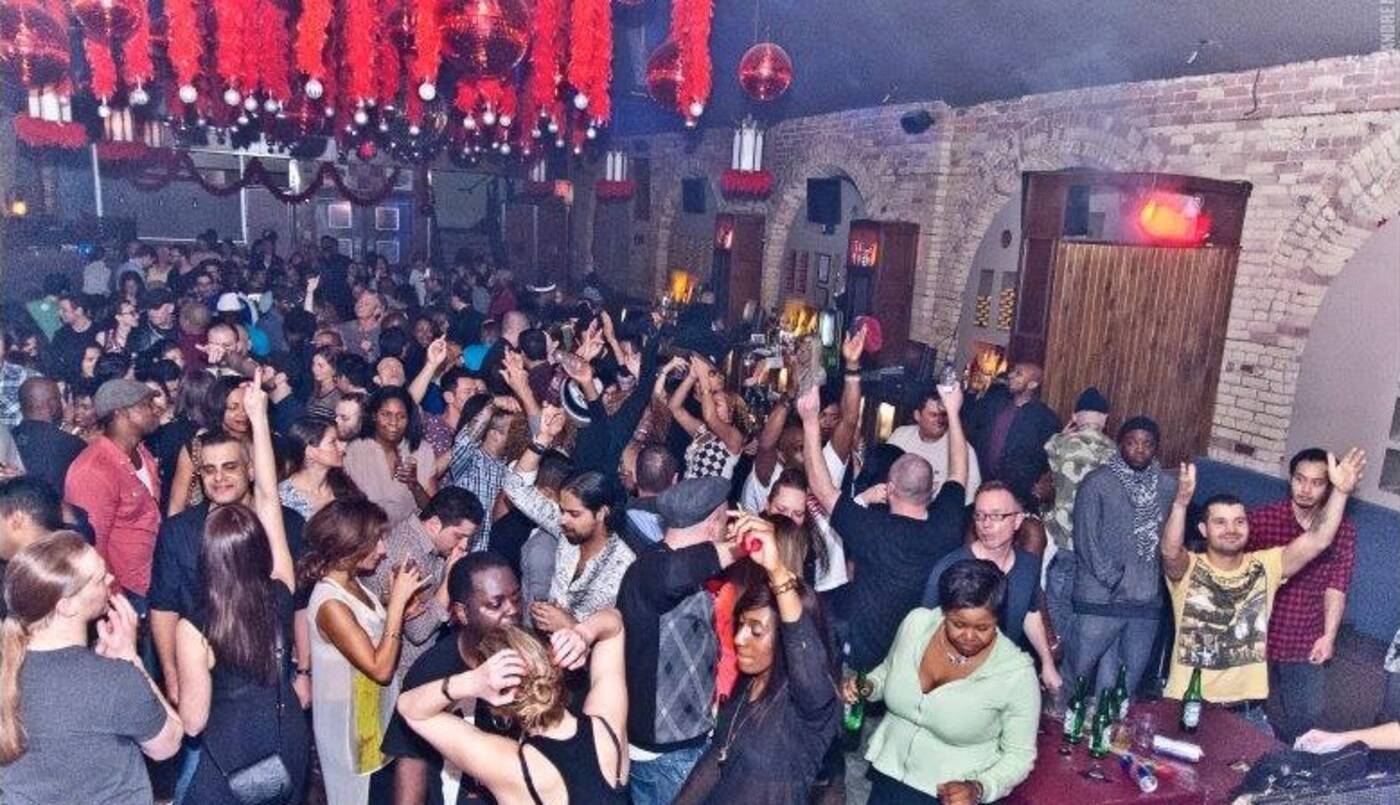 You could have a party for 100 people or 1200 people inside the massive 10,000 square-foot venue. This shot is from a past tribute party at Revival. Revival

But is the same magic that inspires a massive Roxy revival party every year since it closed in 2005 still possible today?

"When people come together it’s about comfort, and comfort comes from promoters and DJs actually having an awareness that they’re catering to different communities and wanting to do that," Benson says.

"We talk about diversity in Toronto and communities coming together and [Roxy] truly was the reality of that."

The next Roxy tribute party is Saturday January 14 at Revival.