For all its kid-friendly reputation, the Ex isn't shy about trying to entertain the 19+ crowd once the sun goes down. I tend to think that organizers have mixed results in this capacity. So often the musical acts are dated or no-name bands that do little to inspire interest from local music fans who don't remember that back in the 1980s, Tom Cochrane and April Wine were a pretty big deal. 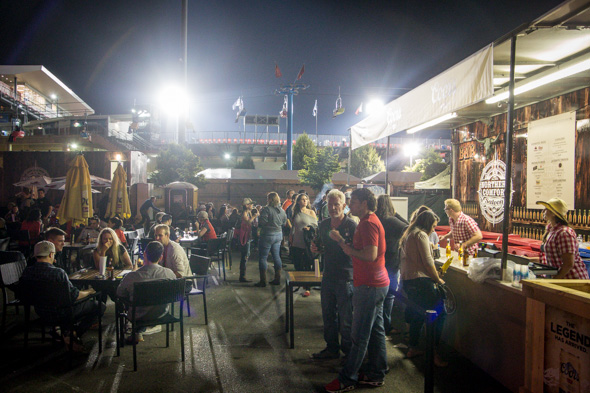 The casino is always a draw, but it's rather predictable. That's why this year's Northern Comfort Saloon, a massive (if makeshift) country music venue, sounded intriguing when I first looked into the CNE's entertainment offerings this year. The 1,500 capacity indoor/outdoor space looks to capitalize on Toronto's newfound love of all things western, and includes a mechanical bull, a barbecue-heavy menu, and nightly line dancing, much of which is set to live music. 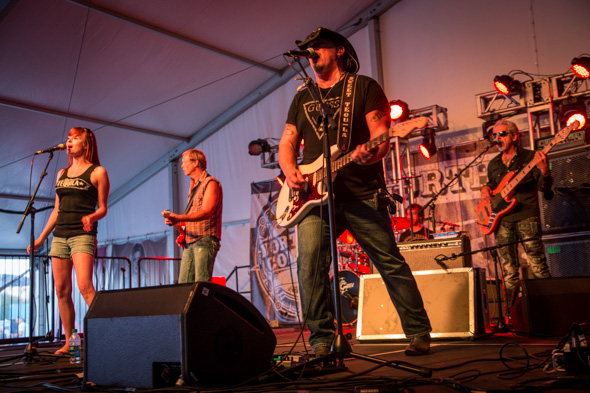 That's the checklist, but what's it really like in here? First off, it's an exceedingly quiet place when there's no bands on stage. If you're looking for a scene and lots of other people to mingle with, you'll want to go after 9pm (no surprises there). Before that, the saloon is actually a good place to take respite from the bustle of the midway. 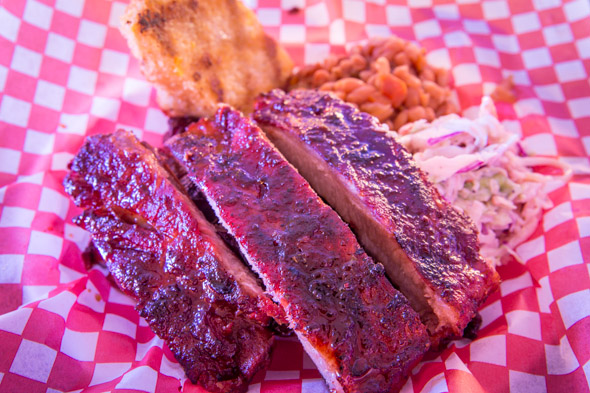 The food is more plentiful than I expected, with a full menu from Bourbon Barrel Smokehouse. Alongside pub fare like nachos ($12) and CNE staples like poutine ($8), mains include bourbon and brown sugar ribs ($14 half rack / $22 full), chicken and waffles ($15), and the requisite pulled pork sandwich ($13). Liquor options include big brand beer, Onatrio wine and Jack Daniels coolers. 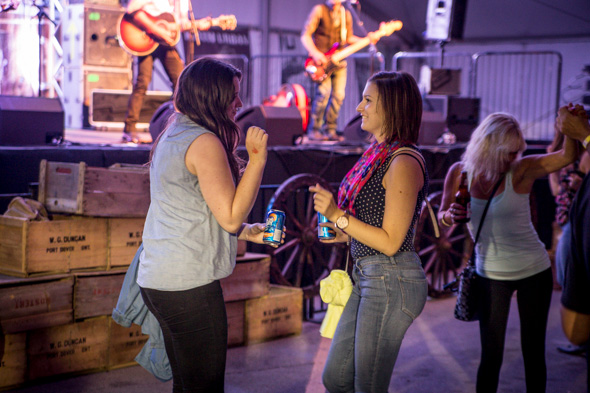 Where the saloon comes into its own is when the line dancing goes down. I'm no fan of country music (or dancing for that matter), but it's undeniable that the fun factor is dialled up when smaller groups of dancers come together in formation. Perhaps the reason behind our love of western cowboy culture is that is so obviously dispenses with the pressure to be cool. 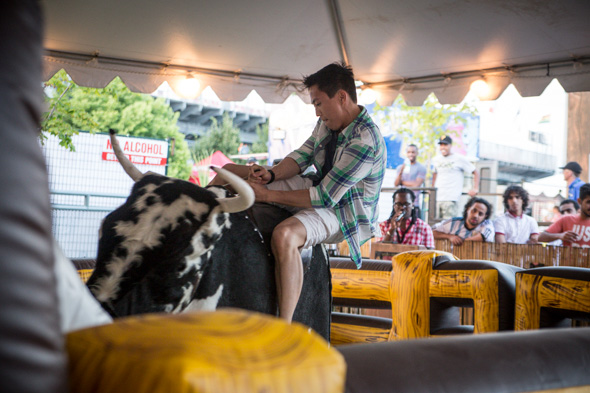 Toward that end, the mechanical bull is serious business. The record ride time when I visited was just over two minutes, which is a whole lot longer than it might sound. This thing spins and kicks with a force that's vigorous to say the least. I didn't ride it, but I was more than happy to watch a few macho types take a tumble after looking hyper confident going in (sorry, bro). If you think you've got what it takes to tame the bull, take your best shot. 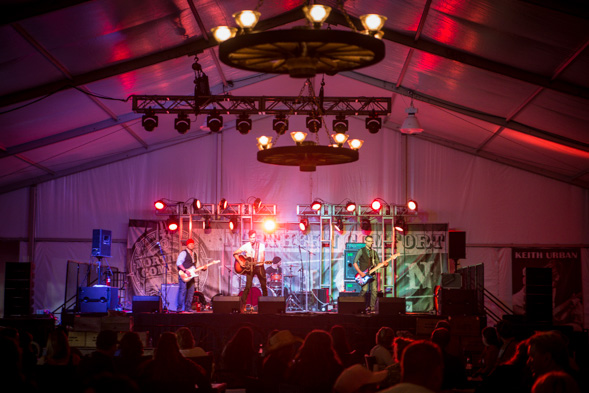