A brief history of Cube Nightclub (formerly the Bamboo)

Cube Nightclub has already seen some of the biggest name DJs in the world rocking their sound system since opening in the winter of 2012, but for many Torontonians the space will forever be associated with the booming reggae bass lines and spicy tropical food that the Bamboo provided on Queen West for almost twenty years.

In the 1970s the building had been used as a laundromat, and later a Wicker World shop. That latter use was what inspired the name that owners Richard O'Brien and Patti Habib chose for the club when they teamed up to launch it.

Both had worked for the CBC, and they had run the MBC boozecan together in a loft at Atlantic and Liberty for two years, attaining legendary status for many who attended. Unlike the maze of condo towers that Liberty Village is now, in that era it was relatively desolate, and you could get away with booking bands to play all night parties in the middle of the week. Similar to what would become the Bamboo, they booked a mixture of new wave, reggae, and soul acts to perform, and were also involved with the theatre scene. 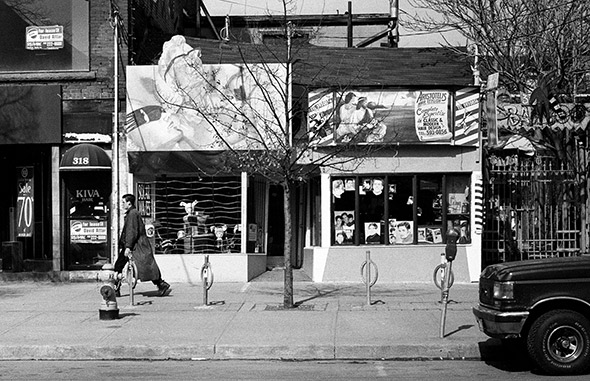 Turning the raw industrial space into a venue and restaurant took one and a half years and some extremely high interest loans. They still didn't have a liquor license or even full plumbing when they hosted their first event in July 1983: the Parachute Club's record release party for their debut album Current/RCA. Their official opening on August 26 featured funk group Prince Charles and the City Beat Band, which helped establish that it was not going to be the kind of rock club that were starting to become common along that strip of Queen West.

Since the beginning, the music bookings were heavily influenced by the world music scene, and so was the food, which married West Indian and Thai influences long before either were common downtown. The well-loved menu changed very little over the years, and eventually even spawned a cookbook. 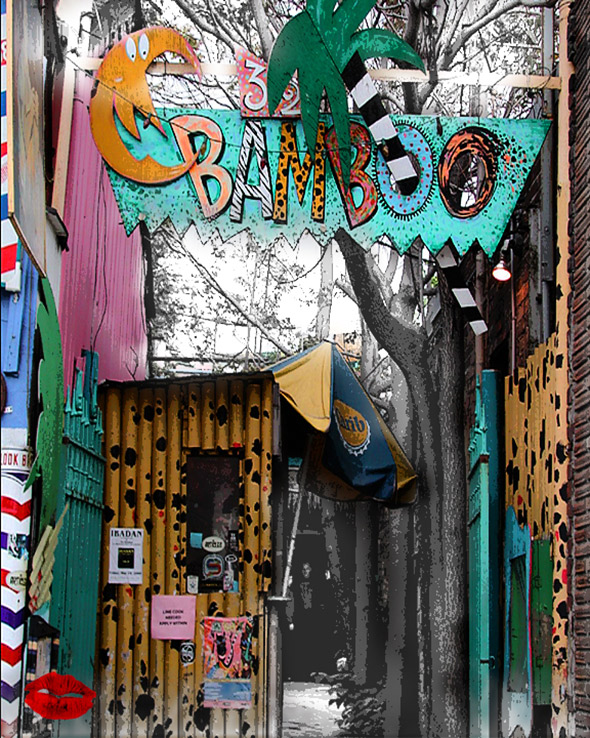 The look of the place changed little over the years either, and gave the feel of a tropical island bar, with lots of bright colours, and of course, bamboo. In 1984, they expanded by opening their rooftop bar Treetop. That patio and its view of the city continues to be one of the best loved aspects of the club, through all its incarnations.

As a concert venue it played a central role in Toronto's 1980s world music community, although you could also find new wave bands on the calendar alongside reggae, soul, funk, jazz, Latin, hip-hop and African music from across the continent. In the 90s acid jazz and soulful house became part of the mix as well. 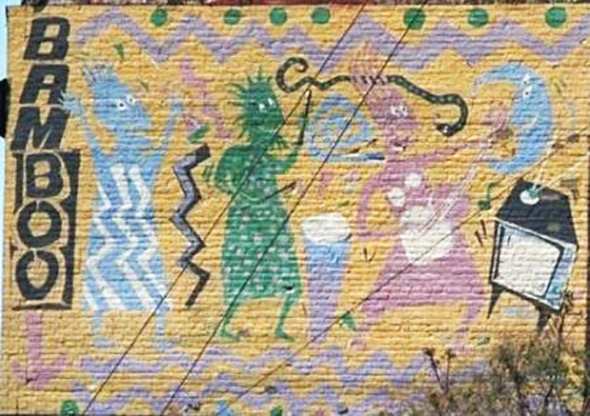 With a capacity of 500, the Bamboo was bigger than most of the other venues on the emerging Queen West scene of the 80s, and attracted a fair amount of high profile international talent, including Hugh Masekela, Fishbone, Cecil Taylor, The Art Ensemble of Chicago, David Byrne, King Sunny AdĂŠ and George Clinton.

It was also notable for the role it played in the local scene, regularly hosting acts like the Sattalites, Molly Johnson, the Shuffle Demons, and the Bourbon Tabernacle Choir. Where most live music venues downtown were concentrating on rock, the Bamboo provided a space for everything else, and helped introduce a generation of rock fans to the other rhythms of the world's many cultures.

It closed on October 31, 2002, two years after O'Brien was paralyzed as a result of a stroke and had to take a step back from running the business to recover. Rather than renew the lease, the landlord put the space on the market. O'Brien tried to move the action down to the waterfront with the ill-fated but ambitious Bambu By The Lake, and passed away on October 14, 2007.

The real estate agent who had previously helped Charles Khabouth turn RPM and the Warehouse into the Guvernment and Kool Haus alerted him that the building was for lease, and Khabouth jumped at the opportunity, having always been attracted to how the entrance to the club was set so far back from the street. He brought in general manager Brenda Lowes, who'd also worked at the Bamboo the first two years it was open, and opened Ultra Supper Club in 2003. 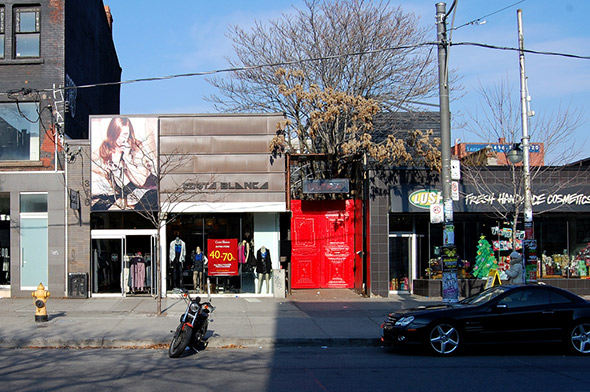 Inspired by supper clubs in NYC and Montreal, Ultra was one of the first Toronto venues to push that concept, as well as being an early adopter of the bottle service model. Much more sleek and upscale than the BamBoo, the idea was still to put more emphasis on food than a normal nightclub. However, instead of live performers, the bookings were focussed on DJs for the nine years it operated, and the tables and chairs would be removed around 11 pm to make room for dancing. 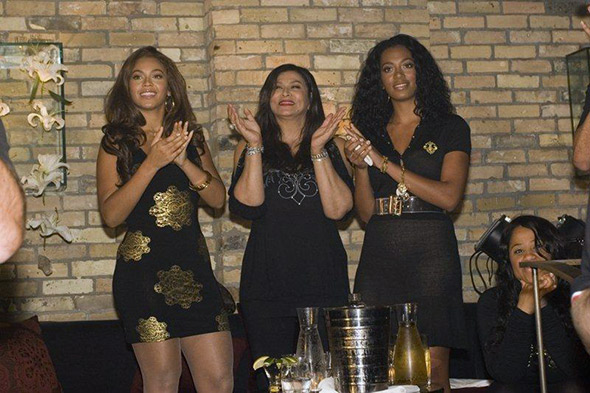 While they did book the occasional big name performer, Ultra was more famous for the celebrities that regularly hung out there, and for lavish film festival parties. A-listers like BeyoncĂŠ, Paris Hilton, Lindsay Lohan, Kevin Costner, Lady Gaga, and David Beckham have all passed through the front doors. 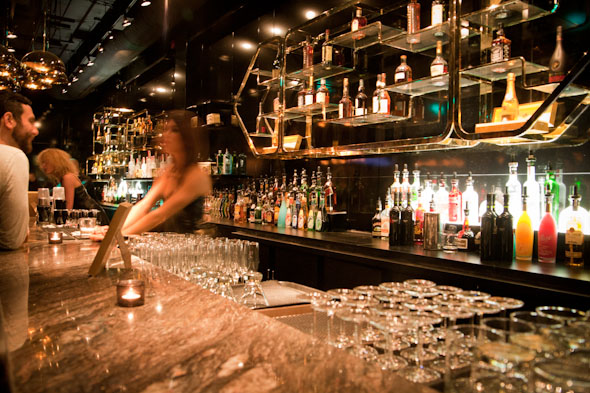 In 2012 Khabouth decided the concept had run its course, so he rebranded and renovated the space to become Cube Nightclub. While some design elements remain from its days as Ultra, Cube has mostly dropped the restaurant aspect, and is primarily a nightclub. It still hosts glamorous film festival parties packed with celebs, but there are more high profile DJs being booked to play, including big room superstars like Dubfire, Hardwell, and Victor Calderone.