How to enter the ether at a Toronto concert

OK, let's start with a disclaimer.

I gotta be honest with y'all, I know jack shit about Brazilian music. So please do not take any of this as a statement on Brazilian music and we'll reserve discussions of authenticity to the comment section. My vantage point was that of a simple man with an incredibly open mind who likes to party down to good music. And did this simple, openminded fun-time party dude get to get down in the way he likes? Read on to find out. 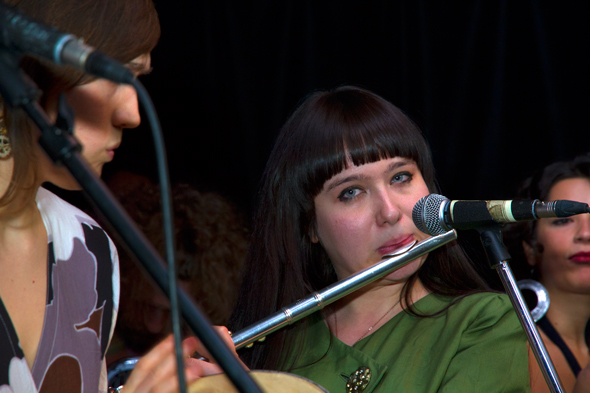 Are Os Tropies spiritual beings? I'm not asking if they have a souls or some other spiritual component. I am asking if they themselves are mythical beings visiting us from another plane to spread the sweet mysteries of the ether via the sacred rhythms of Tropicala music. 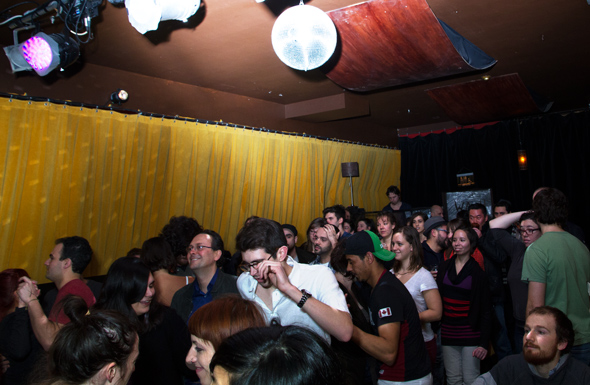 I've had a few such mystical/musical encounters here in Toronto before. I'm fairly certain Andrew W.K. is a genie if not a full blown gin. Fucked Up is fronted by some form of trickster coyote demi-god, who is accompanied by five sonicwall crashing Gollums. Why, just last week I came across a gathering of enchanted butts.

And now I've been touched by Os Tropies with their brand of self-described Brazilian Psychedelic Rock.

They appeared on the stage of the Piston around the stroke of midnight as mystical forms of the magician (bongo, misc percussion), the hippy (guitar player), the soul mama (singer), the genie (organ), the other genie (bass) and the swan (drummer). And these figures simply began to play and people began to move. It was like a spell, but one that didn't offend free will â it was more like a spell that asked you if you wanted magic to touch your heart.

Can I describe the music? Not particularly. Despite the familiar instrumental trappings of a rock and roll band (plus a bongo), there was a certain je ne sais quoi to it all. I think it had something to do with the rhythm structure, but I'll leave pinpointing that up to the nerds. The best way I can articulate it is that it had a definite swing to it, but not the familiar ass-orientated North American swing, rather a more mysterious-mystical-light/energy-snake-coursing-through-your-veins kind of swing. 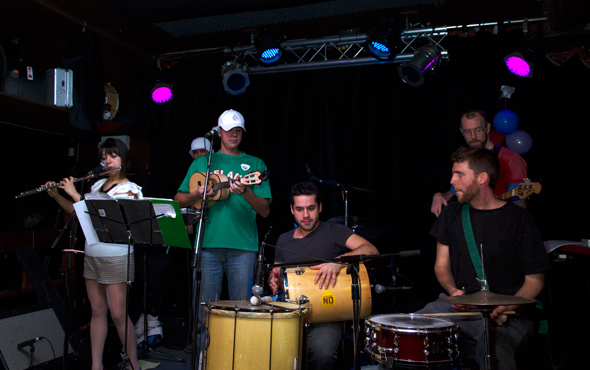 Words are a testament to the breadth of the human experience/reality. But they necessarily fail when trying to describe something on the outside. The only thing I can say of this strange realm I speak of is that involves the confluence of music and fire â which I'm going to say is the same thing, because describing myself as a "fire writer" is WAY cool. This is the lesson of Os Tropies. 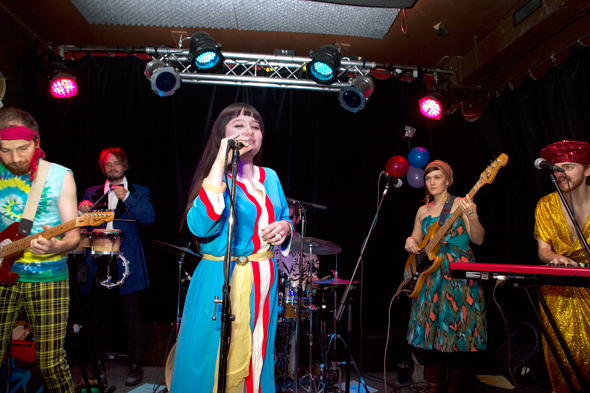 To get down to earth for a second, despite not being familiar with the genre I had a really, really good time. If any of this sounds appealing I would wholeheartedly encourage you to go see Os Tropies, along with an assortment of bands and DJs who play Brazilian or Brazilian inspired music during their February-long residency at the Piston.

Embrace the fire. Embrace the swing. Let the snake inhabit you. And move! 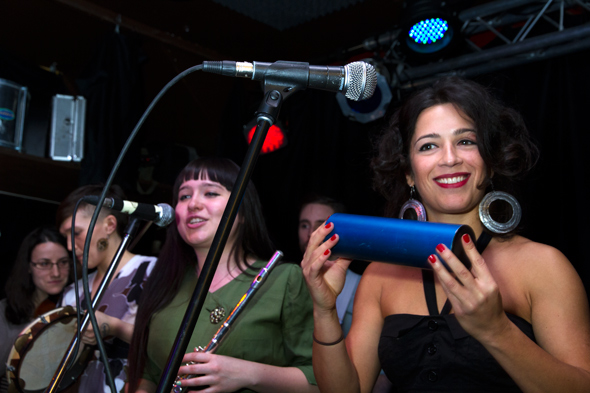 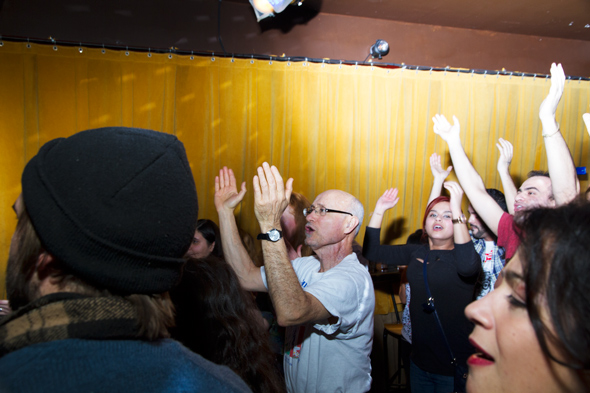 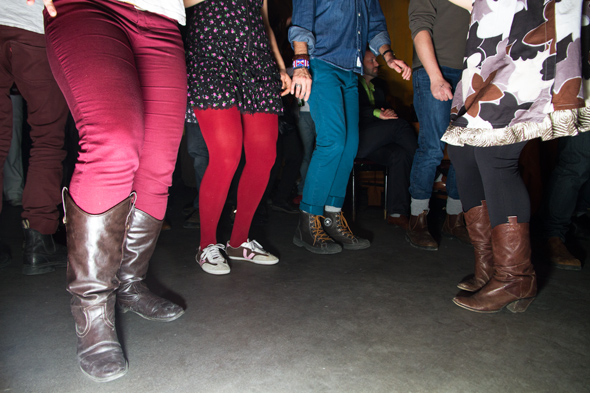 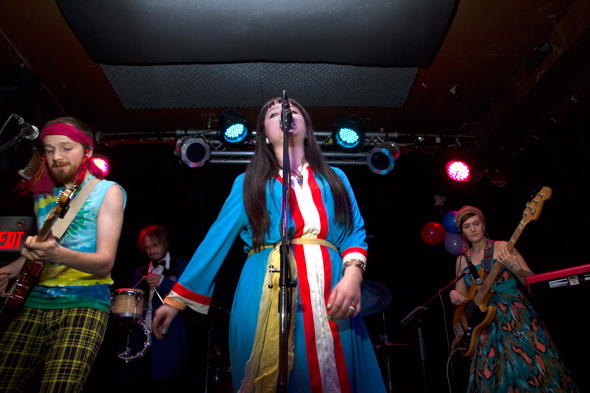