The 2011 Polaris Music Prize gala is less than a week away. On September 18th, $30,000 will be awarded to the musicians credited with crafting the album of the "highest artistic integrity." In anticipation of the event, we've collected our predictions and arguments for who deserves to take home top honour. The Polaris has been notoriously hard to predict in previous years, so please chime in with your picks in the comments section. 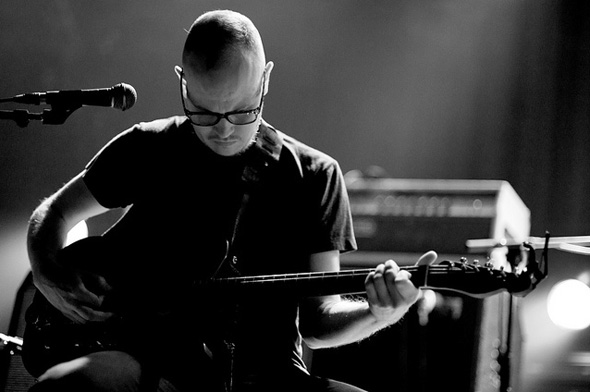 For everything, there is a time that is ripe. But Timber Timbre's Creep On Creepin' On is as timeless as it gets, not only because of its dark romance but because of the trio's exploration of life, as if it is to be lived to capture every moment eternally. Rich orchestrations compel like incantations, vocals and lyrics form spellbinding truths. It's music that transports you and accesses many an emotion: fear, anxiety, sadness, joy. Songs like "Bad Ritual" and "Obelisk" startle your skin, while "Lonesome Hunter" and the enduring "Too Old To Die Young" could move you to near tears of bliss. Creep On Creepin' On tells a story that leads to open-ended realizations — a worldliness captured with seriousness and humour. Timber Timbre's songs are uninhabited lands, always longing and always open. 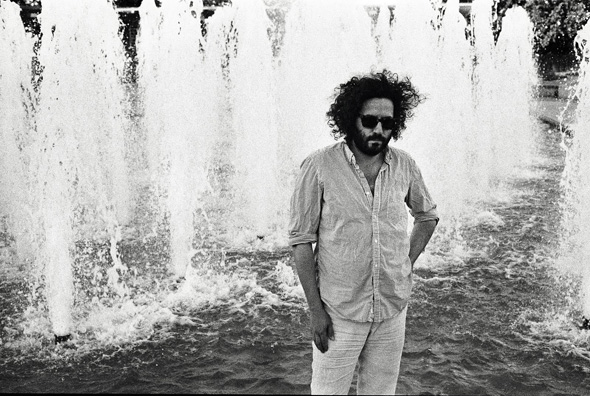 I recently spent a few days in Vancouver and I discovered Kaputt. With an ever present moisture in the air, Destroyer mastermind Dan Bejar's hometown is a place where yuppie decadence and coffee shop bohemianism coexist with "punks strung out in the rain."

Like drizzle clearing, the soft-focus production of Kaputt subsides over time to reveal that Destroyer is operating in somewhat radical territory. The lyrics hint at some kind of grand narrative, with recurring characters and themes, but they are also dreamy and impressionistic as an experience with BC's most popular herbal export.

Kaputt explores a single musical idea but it goes deep. How deep? It's hard to tell, as Bejar's impressive backing band massage the ear with deceptively soft tones. Treat Kaputt as a fine vintage; the initial "bouquet" may or may not appeal, but withhold judgment until you've savoured all the nuances. Sorry Toronto, but this time the Polaris Prize should go to the West Coast. 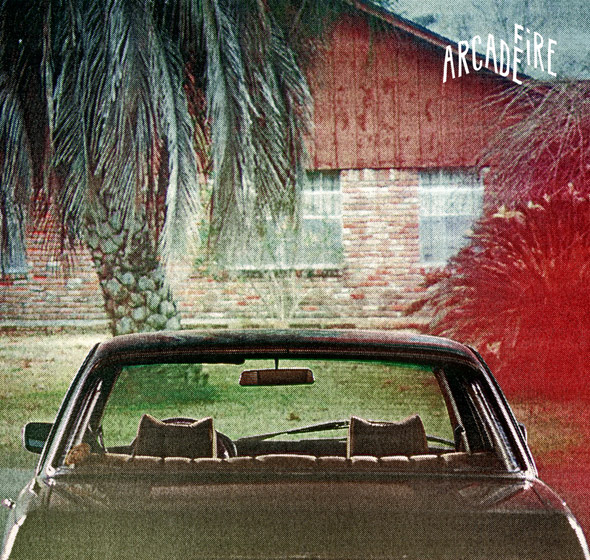 Where to begin, really? Here's an album that rightfully picked up not only the JUNO Awards' Best Album honours, but left America dumbfounded as it also snatched up the Grammy's Best Album of the Year to boot. An album, which is the third installment from the Montrealers, that hit No. 1 on the Billboard 200 list. But why should it win the Polaris Prize? Because, for all that, these aforementioned accolades are mainstream, and the Polaris Prize concentrates strictly on the "highest artistic integrity," eschewing sales or industry affiliation. But that's the thing — the Suburbs, this walloping force, is the very definition of artistry. It's a tour de force with lyrics that capture the essence of alienation and the vapidness of modern day suburbia. This album builds, haunts, delights and stirs the listener through a winding cacophony. It highlights the growth of a band; a band that continues to trail blaze. Because, let's get to the point, it's a really fucking good album. 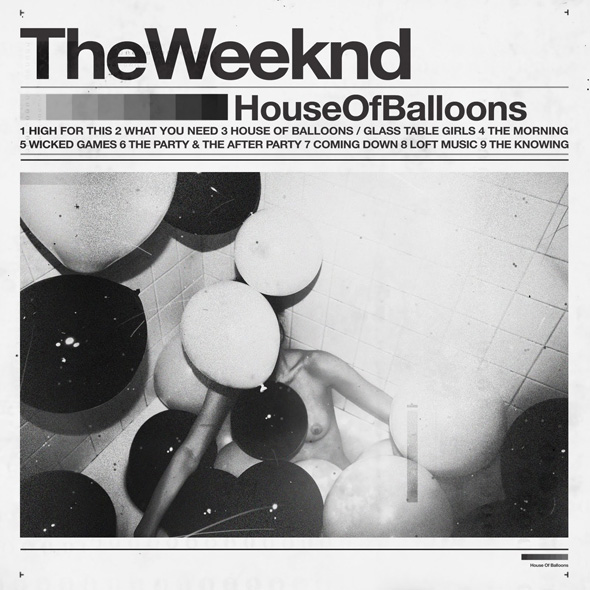 There's a reason House of Balloons is the only R&B record on the Polaris short list this year that has more to do with than with just the quality of the music on display on the album. Between the album art that references Spiritualized's Ladies and Gentlemen We Are Floating in Space, the two Beach House songs it samples and its lo-fi production, House of Balloons wisely does a lot to attempt to endear itself toward the indie music critics that currently dominate the critical discourse on musical taste.

I mention this not as an indictment of the quality of music on House of Balloons, but as an acknowledgement of the strategies that an R&B record — and, to be honest, anything other than an indie record — has to employ in order to be recognized in a space dominated by indie rock entries. These same factors might lead to an eventual backlash from both critics and fans alike, but beyond its carefully conceived facade, House of Balloons is one of the best Canadian albums released this year.

It's almost never pretty. Opener "High for This," for instance, has singer Abel Tesfaye's narrator guiding his partner through some disquieting sexual act, singing,"Trust me, girl, you wanna be high for this." "Glass Table Girls," on the other hand, describes its narrator doing coke. It's a deeply problematic album, but its ugliness is exactly the quality that has made it one of the most visceral and compelling album released this year. 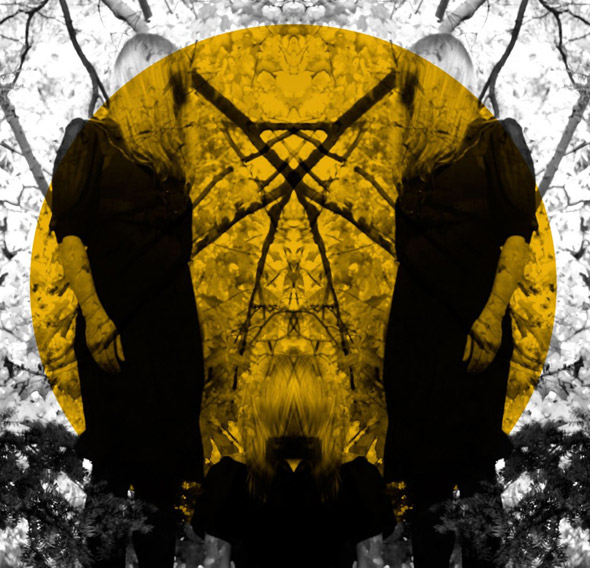 If past history is any indication, the judges will shy away from what might otherwise be thought of as the favourites on the shortlist (here's looking at you, Arcade Fire). But over and above this historical trend, I have to take Austra for the 2011 Polaris on account of the fact that Katie Stelmanis and her band have crafted a haunting electro record that in spite of the controlled nature of its sound, still compels one to dance. This isn't Jersey Shore-style fist pumping I'm talking about (thank God), but a more cerebral sort of follow-along inspired by the moody, synth-layered beats. The comparisons to Ladytron might be founded, but Austra's sound is both darker and more subtly layered. Much of the fun is continually discovering new components to songs you've already listened to 30 or 40 times. Besides, the Polaris is due to go electro again, isn't it?