The Antlers tear it up at the Mod Club

The Antlers came to the Mod Club on Tuesday night invigorated by a fresh batch of songs from their new album Burst Apart, which is a clear and natural progression from the emotionally draining content of Hospice. 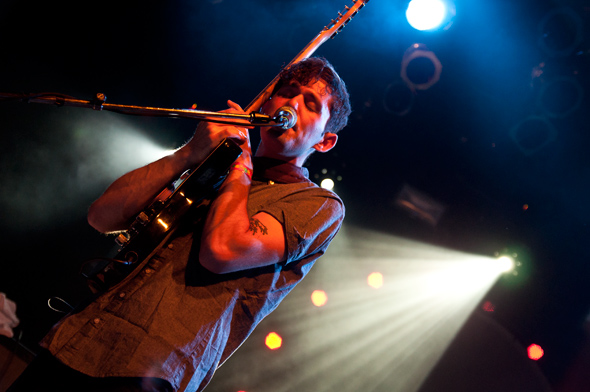 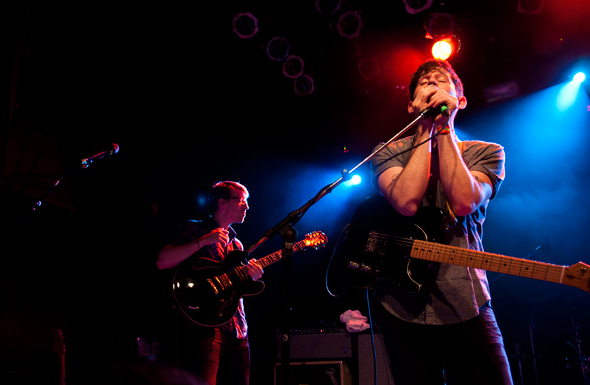 The Antlers stretched out "Rolled Together" nicely, and although the entire song is built off a three-chord progression, it never felt stale or repetitive. Soon after, the pace picked up during the dark and sonically charged "Every Night My Teeth Are Falling Out." 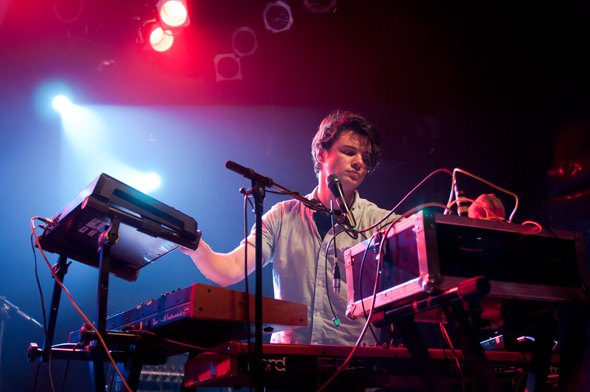 An obvious highlight of the night was "Bear," the narrative driven tune about a young man facing stomach cancer. The lyrical content is about as intense as it gets, but the song's chorus is incongruously juxtaposed against a brilliantly cheery chord progression that creates a powerful contrast at the emotional core of the song. 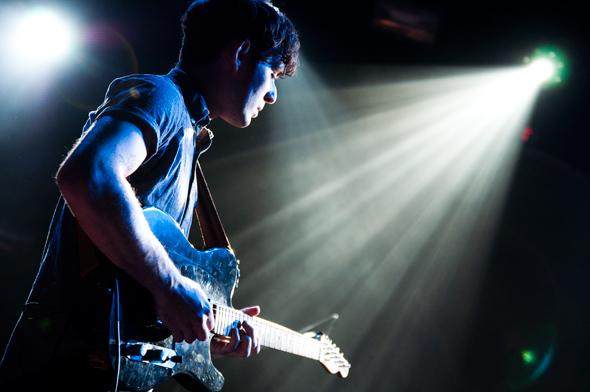 The band capped things off with a lengthily three-song encore that included a particularly strong version of Hospice standout "Two." Now four albums deep into their career (two as a full band), The Antlers have solidified themselves as one of Brooklyn's best bands both live and in studio, which, considering their competition, is no easy feat.