Planet Of Sound is another record store that (still) really appreciates the quality of vinyl. For this week's In The Window we look have a look at a shop that not only sells fine records but also the equipment to listen to them.

Although the store has a smaller selection of albums than others in Toronto, there's still lots to choose from. And, hey, quality over quantity, right? 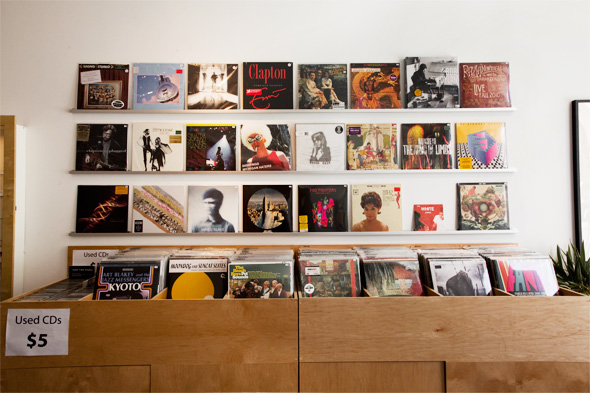 Stephen of Planet of Sound recommends...

Miles Davis - Someday MyPrince Will Come
"A high quality re-issue of an older record. They went right back and redid it from the beginning. A really great jazz album."

White Stripes - Lets Shake Hands
"A popular record released during record store day. It's a re-issue of one of their original singles."

Fleet Foxes - Helplessness Blues
"Our most recent 'Record Of The Month' (making it 15% off). A great follow up album with quality, deluxe packaging. It looks back to the late 60's, early 70's style packaging with 2 LP's and a full size poster."

With regard to the store's record selection, Stephen explained that "we have the best of the old stuff while we keep up to date with the new stuff." In addition to Planet Of Sounds record collection they also have have a variety of record players, headphones and other tools to better hear your music. A store for any vinyl enthusiasts.

For more information check out their website at: https://www.planetofsoundonline.com/ 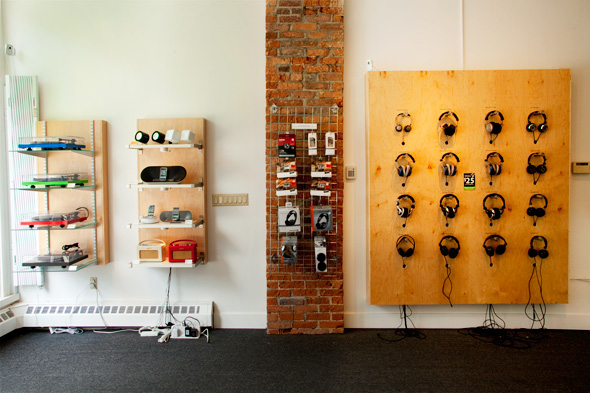