The Psychedelic Furs at Lee's Palace

I was only a kid when Pretty in Pink came out, but the John Hughes film starring Molly Ringwald made enough of an impression on me, buoyed by an awesome soundtrack that included New Order, INXS, OMD, The Smiths and of course, The Psychedelic Furs.

Almost 25 years later, The Psychedelic Furs proved that they've got longevity as a band, selling out Lee's Palace on Tuesday night, in spite of their not having released a new album since '91. 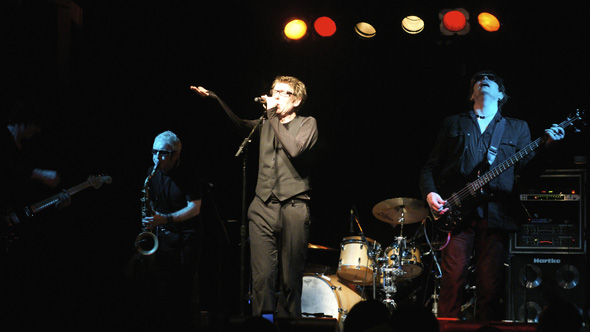 Lead singer Richard Butler was exuberant on stage, shaking his hips and smiling all night and looking svelte in his black vest over a dark shirt and pants.

The last time I saw The Psychedelic Furs in Toronto, they played the Kool Haus and rocked the place. There were lots of lights and a big sound that filled the room. This time, it was a sweaty affair in the tight confines of a smaller venue with very little to speak of in terms of a light show. 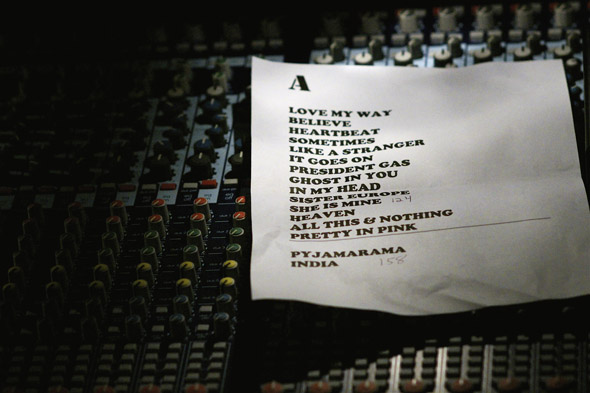 They've got plenty of other great songs, including Love My Way, which they opened up the night with. Heartbeat, Ghost In You and President Gas all got great reactions from the sweaty crowd that sung along to all the hits. President Gas got a particularly spirited performance, with Butler perhaps finding new meaning in the song from recent newsworthy events. 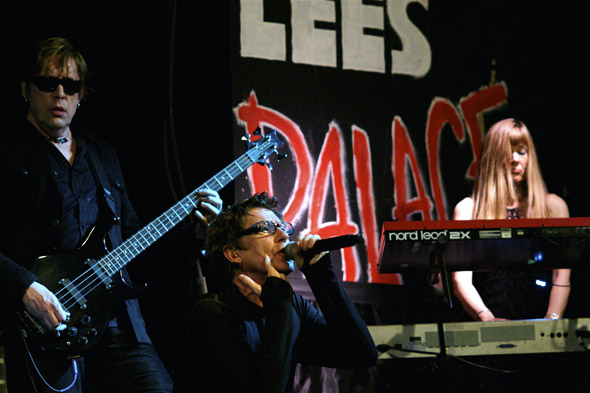 I'm glad they had Mars Wililams on saxophone with them again on this tour. The sax line is often the driving force in Furs songs, along with the bass, played by Butler's brother Tim. 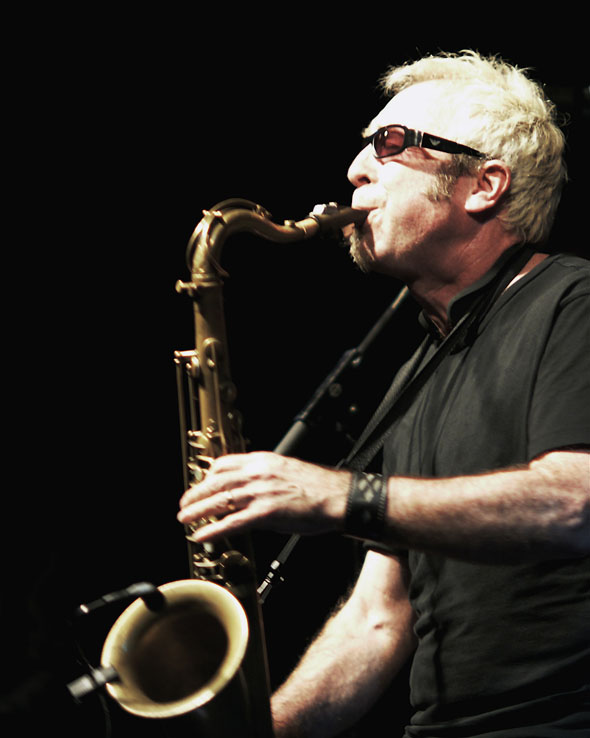 Hearing them live with a technically brilliant saxophonist totally ups the ante for this band. Especially on songs like Sister Europe, with its swooning sax solo. 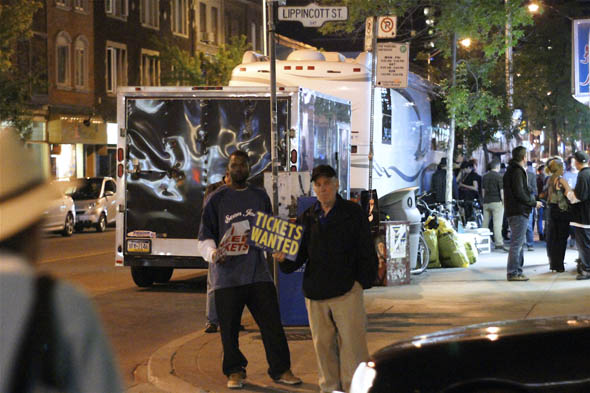 I was thrilled to see this band in such an intimate venue -- as were the handful of scalpers, who seemed to appeal to all the fans mulling about outside Lee's Palace. 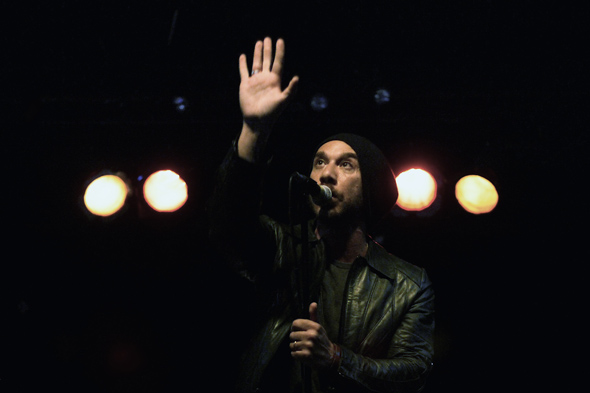 The Furs could have used a much better lighting set-up this time round. But at least they weren't hiding in the shadows on stage most of the night like the opener, She Wants Revenge.

To their credit, She Wants Revenge put on a decent opening show, including four new songs. I really liked the one named Kiss Me.

During their last song, Tear You Apart, they stopped just a few bars in. Singer Justin Warfield pleaded, "Let our old friends in the audience show our new friends how we do things.... Bumping hips, dancing and singing along.... That's some freaky shit." Which is exactly how they ended their set, getting the sweaty crowd excited for some more great tunes that followed.