Covenant slays at The Mod Club

The last time I saw Covenant live in Toronto was at The Opera House in October '06 and they impressed me with their electro-infused hard beats, spiffy suits and killer light show.

The concert on Monday night at The Mod Club wasn't much different. This time round the show was in a classier, more intimate venue with better sound and lights. And newer material, which went over well with the enthusiastic, largely goth-industrial set. 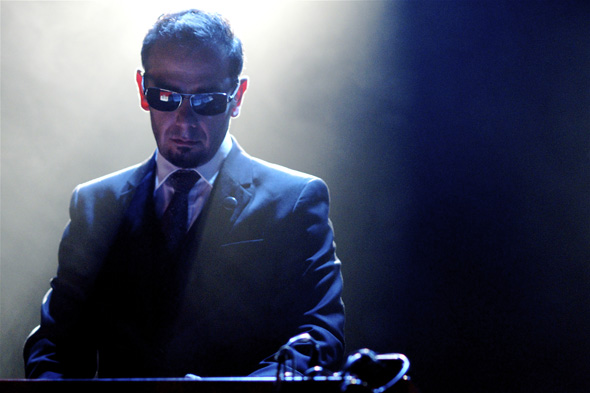 Keyboardist Joakim Montelius, for the most part, kept his sombre posture behind his synthesizer throughout the show. 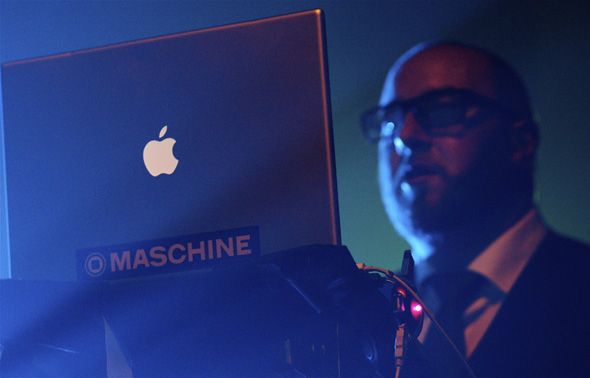 Daniel Myer (of Haujobb) busied himself on the right of the stage at his maschine Macbook and synth, except for a few songs where he added some live drums to the mix, giving the songs extra punch. Myer replaced Clas Nachmanson, who left the band in 2007. 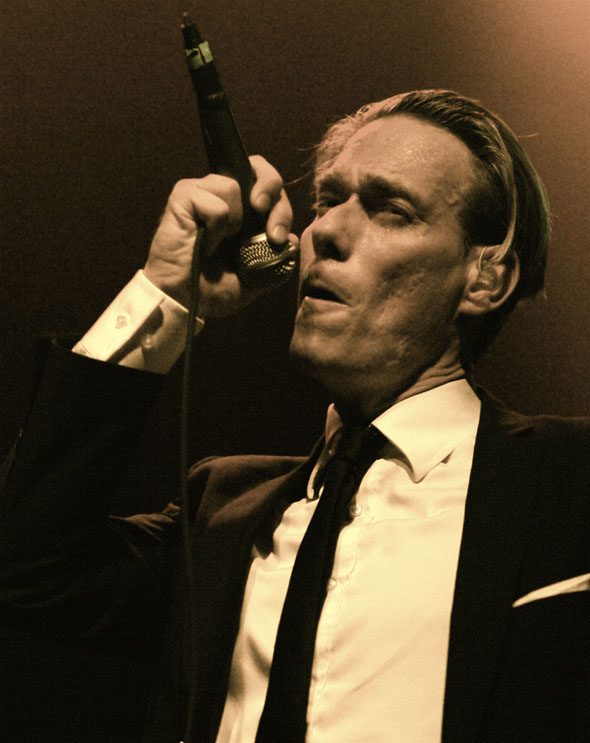 Lead singer Eskil Simonsson strode elegantly between them, making good use of the stage. 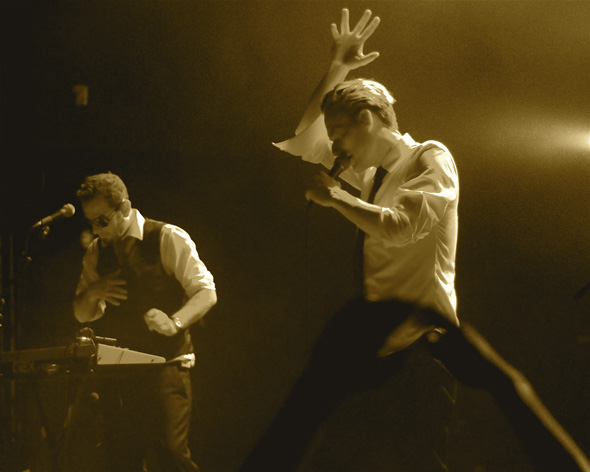 Simonsson's stage demeanor reflected his voice and appearance: Powerful yet elegantly restrained and so polite. It was refreshing to see a lead singer move about the stage with such ease and grace, his hands at times punctuating vocal lines in an almost balletic way. 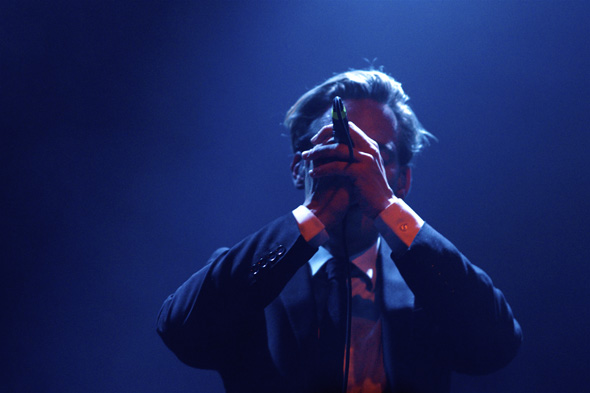 All three band members were dressed in dark suits, white shirts and dark ties, providing the appropriate visual accompaniment to the heavy, angular rhythms of the edgy electro-pop music. 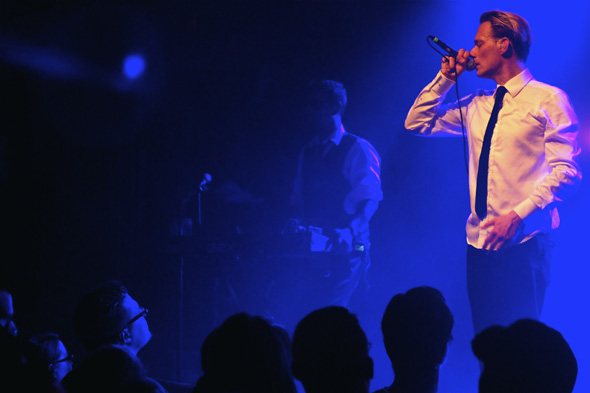 It was similar, if not a more toned-down version of the Nitzer Ebb concert I saw at The Mod Club just last December. Same kind of black-clad, energized crowd. Similar genre of music. 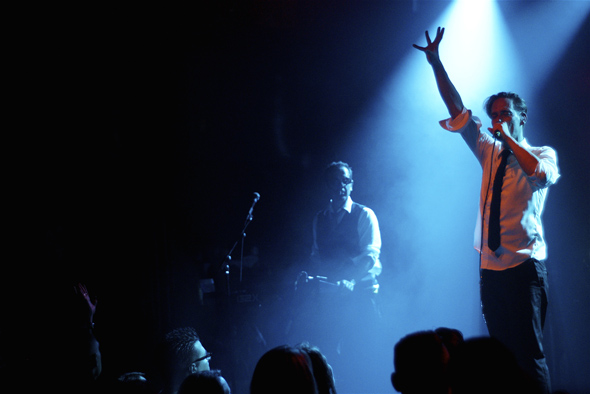 One of the highlights for me came during the encore, when Covenant ripped into Dead Stars with wild abandon. The crowd just ate it up, bopping around to the dark beats like there was no tomorrow, arms in the air, flailing in the light of the stroboscope. 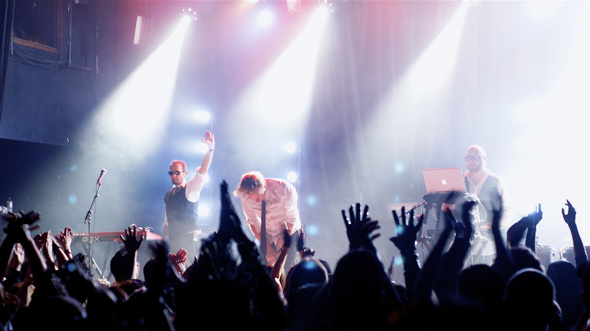 Opening up the evening was local band Decoded Feedback, whose two-person performance didn't vary much between songs. At least his on-stage presence was fun to look at, in a comical kind of way. 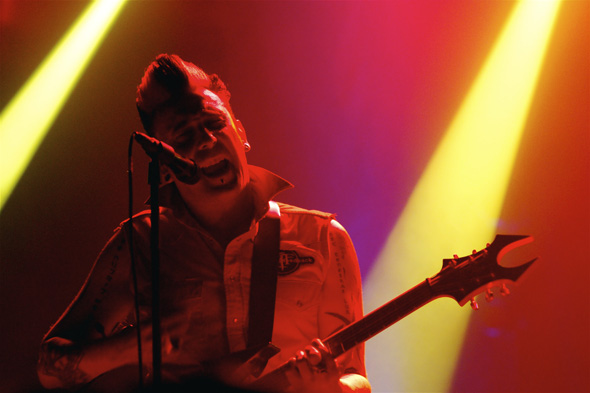 DJ Lazarus kept the crowd entertained between sets with some dark EBM tunes. 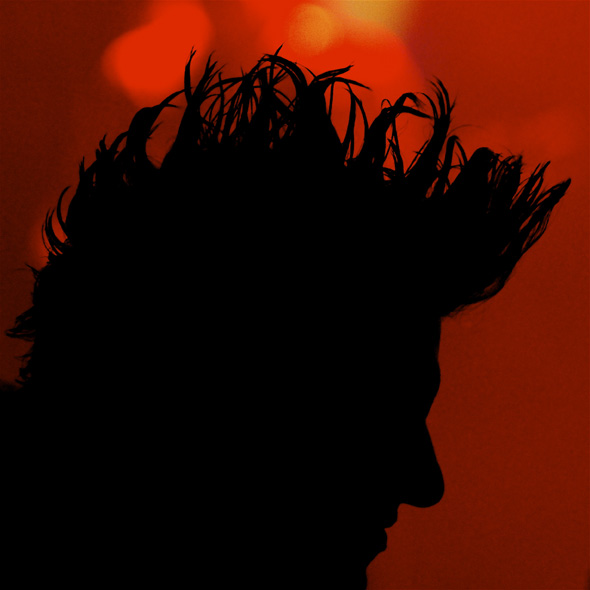