At Canadian Music Fest's Indie Awards, Marianas Trench was among the big winners this year.

Marianas Trench, whose singer Josh Ramsay is pictured below, picked up the award for Astral Media Radio Favourite Single and Favourite Video of the Year for Cross My Heart. 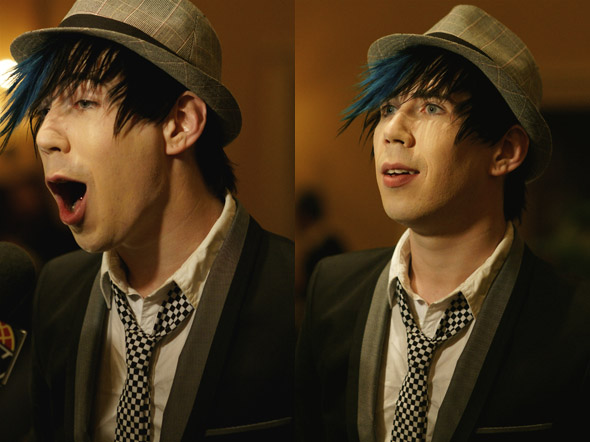 The night started out with some lackluster performances on stage. Namely Thunder Bay hip-hoppers Burnz N Hell (pictured below) trying to get everyone to jump around like Kriss Kross. 1992 Called. They want their song back. 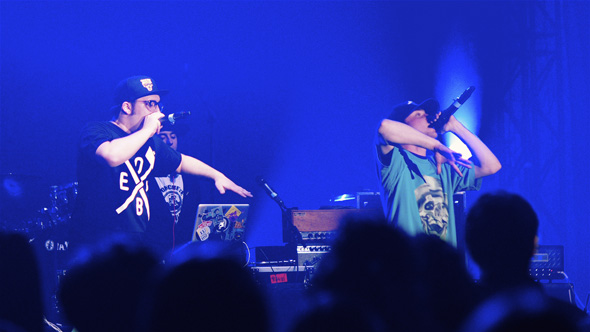 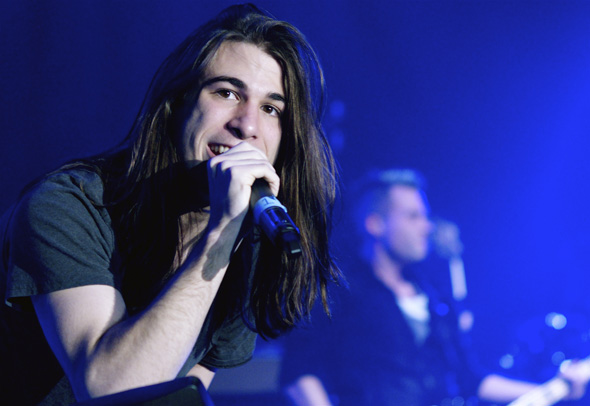 The performances got marginally better with Desperate Union (pictured above) but their epileptic seizure-inducing flashing lights forced me backstage. 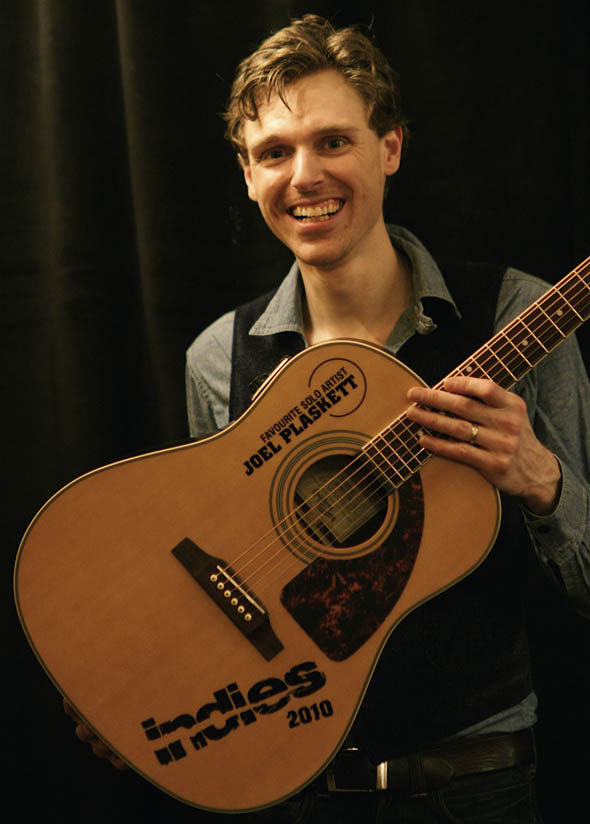 Backstage I caught up with Joel Plaskett (pictured above), who won Favourite Solo Artist of the Year. 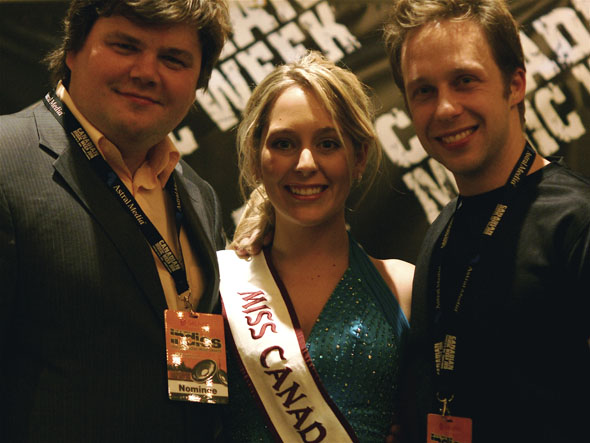 Miss Canada International 2010 was somehow mulling about backstage. Alexander Sevastian (left) and Colin Maier of Quartetto Gelato pulled her aside to pose for a portrait. Quartetto Gelato won Favourite Classical Artist/Group of the Year. 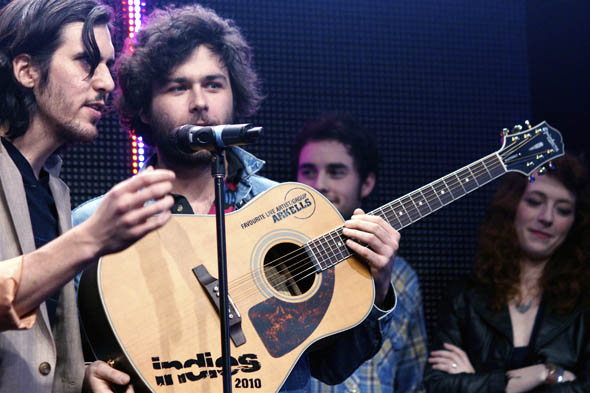 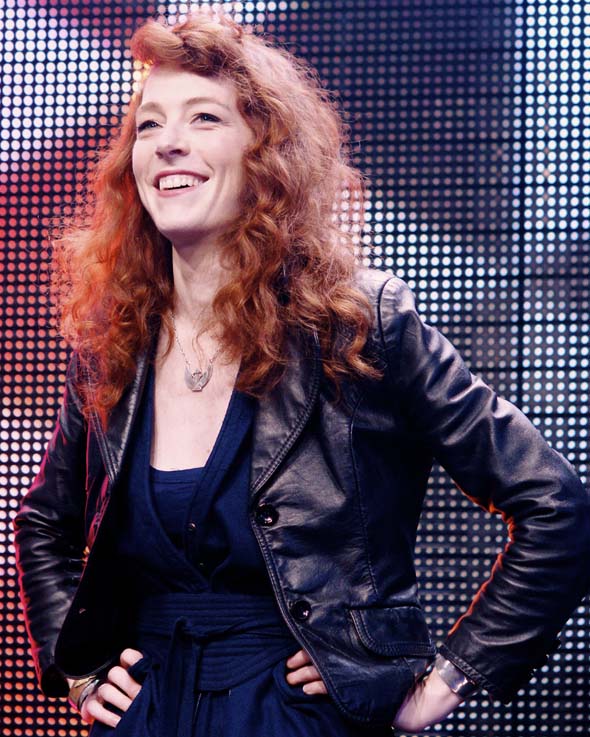 Danny Fernandes (pictured below) picked up the Favourite Pop Artist/Group award, presented by Nathan Ferraro (in background) and Daenen Bramberger of The Midway State. 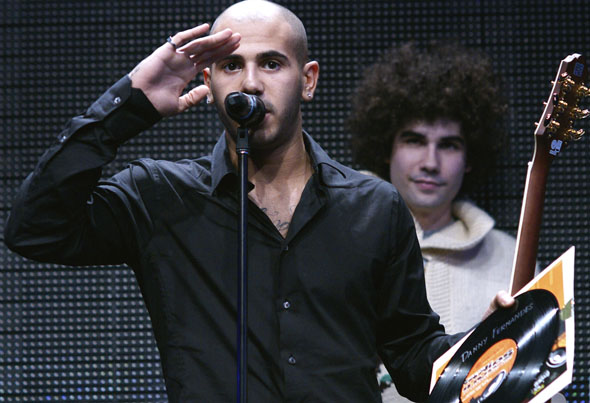 Performances got livelier as the night went on. This included live sets by Plants and Animals, The Rural Alberta Advantage (winners of Galaxie Rising Stars award), Great Lake Swimmers (winners of Favorite Folk Artist/group) and Constantines (Favourite Group/Duo of the Year award winners).

Having already seen the last two bands before, I ducked out early to go to the Blanket Forts slumber party, where the partying continued well into the night.