I'm the kind of person who eats, sleeps and breathes music - a self-proclaimed audiophile. I suppose it's only natural then that I'd want to share my enthusiasm and passion for local Toronto music with as many people as possible. Without further ado, I bring you this week's GTA Music Round-up, a post dedicated to spreading the latest news, ticket releases, tunes and videos from our local talent.

Constantines
Guelph, Ontario's Constantines turn ten this year. To celebrate, they're playing back to back nights at Lee's Palace on 11th and 12th of December, complete with "special guests and many other surprises." Tickets come with a free digital copy of their EP 'Too Slow For Love' and an option to buy a 7 inch for 'Our Age'. These shows will sell out ridiculously quickly, so I'd act now if you intend on going.

Final Fantasy
Final Fantasy's much anticipated fourth album will hit shelves on January 11 through Domino Records. In Owen Pallett's words, the twelve songs on 'Heartland' "are one-sided dialogues with Lewis, a young, ultra-violent farmer, speaking to his creator." Not quite sure what to make of that, but I'm intrigued to say the very least. 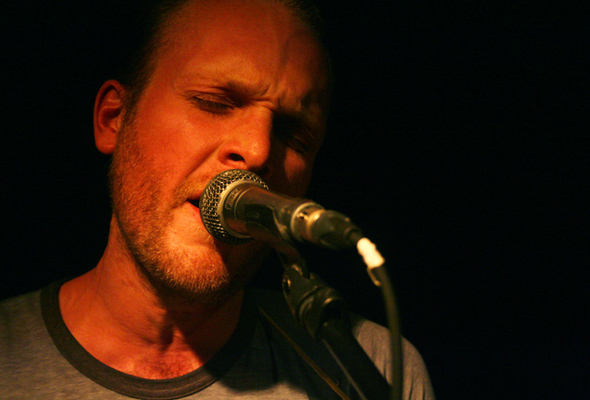 The Rural Alberta Advantage stopped by Daytrotter recently and debuted some new material, as well as stripped down versions of a pair of tracks from 'Hometowns.' Files are free to download once you register with the site. I totally recommend doing so - the extensive archives are a goldmine, including renowned international talent as well as local Toronto acts like Born Ruffians, Fucked Up and Holy Fuck. 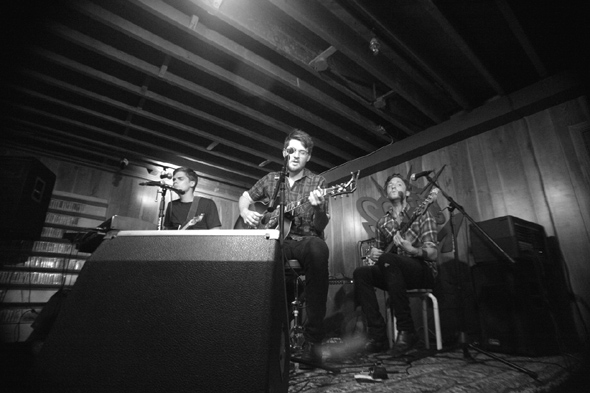 Fresh off the release of their stellar sophomore LP 'If I Don't Come Home You'll Know I'm Gone,' The Wooden Sky (pictured above) announced a Canadian tour that will stop at Lee's Palace on November 13 with Brian Borcherdt and Hooded Fang opening. You can also check out the first part of the Wooden Sky documentary entitled 'A Documentary in Pieces' below.

Fucked Up
The annual Fucked Up Fest hits the Kathedral on October 30 and Sneaky Dee's on Halloween, with recent Polaris Prize winners Fucked Up playing both nights, joined by a small army of support acts. Full details here.

And, in general...
Grand Analog, Bruce Peninsula, Timber Timbre and Katie Stelmanis will Make Some Noise at a few branches of the Toronto Public Library in the month of November. As wonderful as musical performances are, I'm most excited about the Art of DJing workshop to be led by Grand Analog on November 10.

Ward's Island will be hosting the ALL CAPS! Island Show on October 17, a fundraiser for Artscape Gibraltar Point. AGP is a 100 year old school that has been converted into a work and living space for artists, and the benefit will feature sets from Great Bloomers, Sun Ra Ra Ra, Brian Borcherdt & many more.

Words & photos by Matthew McAndrew. Got a news tip or suggestion for me? Feel free to send me an email, but keep in mind: Toronto news only!