Ben Harper and Relentless 7 Fire up the Phoenix

Ben Harper and Relentless 7 were arguably the hottest ticket in Toronto on Wednesday night - a testament to Ben Harper's enduring popularity and career longevity. Every available square inch of the Phoenix was packed with overheated (and possibly overdressed) fans, and even though I was relegated to the extreme right of the venue for most of the show, I could still physically feel the intensity from the performance on stage.

We all know of Ben Harper, but we might not all be as familiar with his current project, Relentless 7. During the recording of Harper's album Both Sides of the Gun, guitarist Jason Mozersky (who had been invited to contribute), brought along bassist Jesse Ingalls and drummer Jordan Richardson. A few short years later, the four were able to come together to record White Lies For Dark Times, their first official (and brand new) release as Relentless 7. 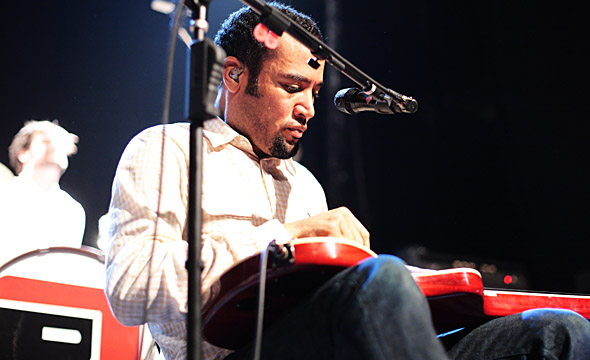 The band took to the stage shortly after 10pm, accompanied by a huge roar from the audience. Ben immediately got to work on the slide guitar, and though he was seated throughout the first song, the energy he threw into his performance was incredible to watch. Songs like 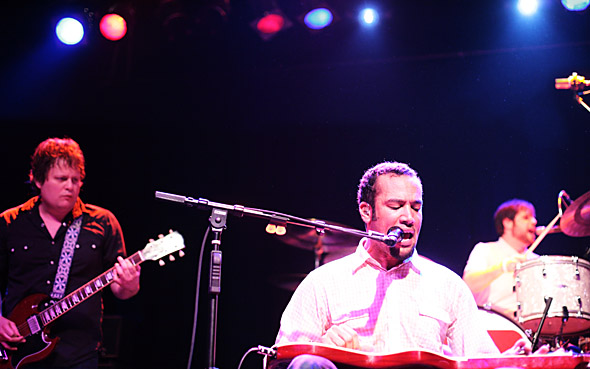 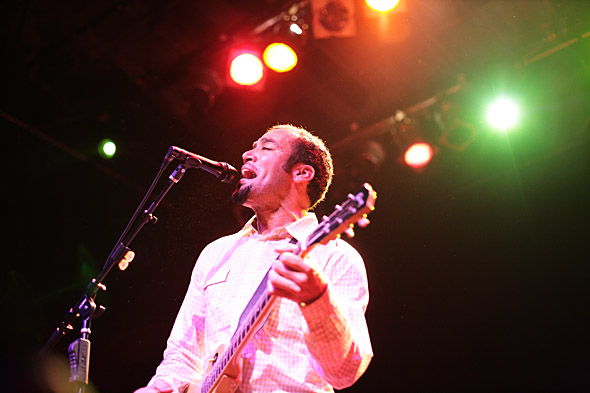 and their cover of Under Pressure had the entire audience rocking out with what little wiggle room they had available. I'd like to give a nod to Mozersky's guitar work: he practically lit his fingers on fire during the set.

Ben Harper and Relentless 7 move throughout the US for the next few weeks, with Montreal and Toronto being the only two Canadian dates. Come back soon, guys - Toronto clearly hasn't had enough of you. 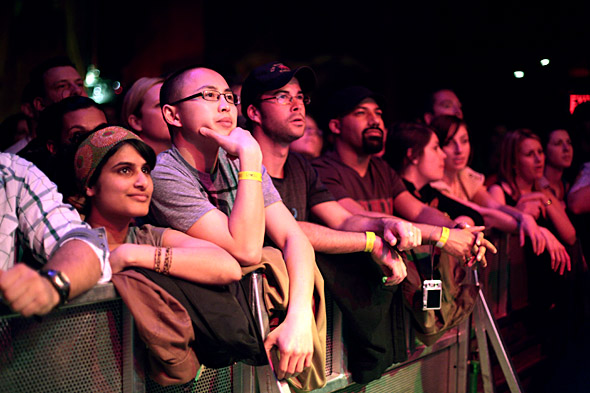 All photos by Liam Mogan.