Healthy Planet on Danforth is the company's first storefront foray into Toronto's central core. But the new address isn't the only novel thing this company is introducing with its Danforth and Carlaw debut. This store — unlike the Healthy Planet shops in Scarborough , North York , Pickering, Markham , Mississauga, and Etobicoke — features a new espresso and organic juice bar, as well as a full canteen offering veggie, vegan and raw eats. 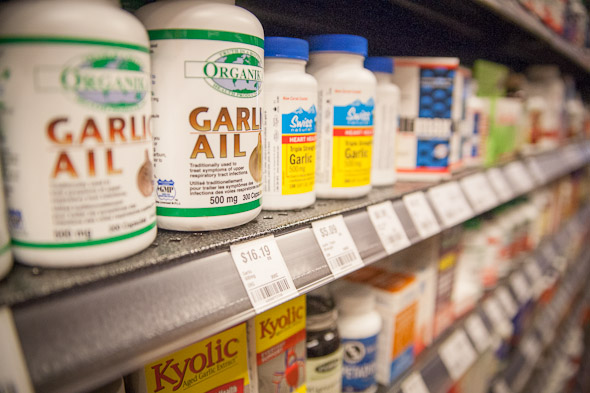 While the shelves are stocked with everything from eco-friendly beauty supplies to protein powders and organic snacks (usual fare for a health food store), there's also a hot table. "We'll have fresh salads, soups, stews, sandwiches; everything, really," says Heidi Horowitz, certified nutritionist and manager of Healthy Planet's canteen and juice bar. "And we're planning on a two-day rotation." 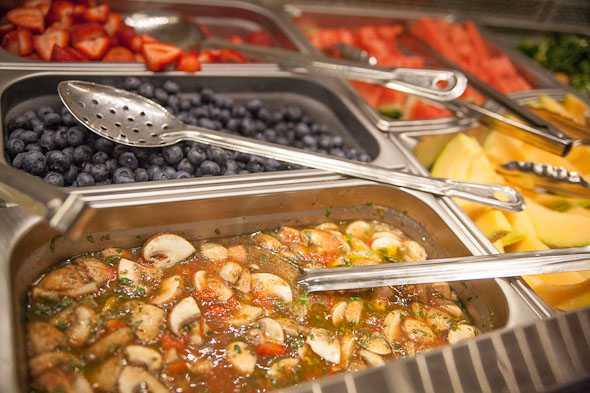 Heidi takes me through the prep area, introducing me to some of the veteran vegetarian chefs on the new Healthy Planet team. "Try this," says one, offering me a spoon of vegan herb aioli. "We're going to use it for our wraps, but it would also be great as a dip for veggies." It's delicious. 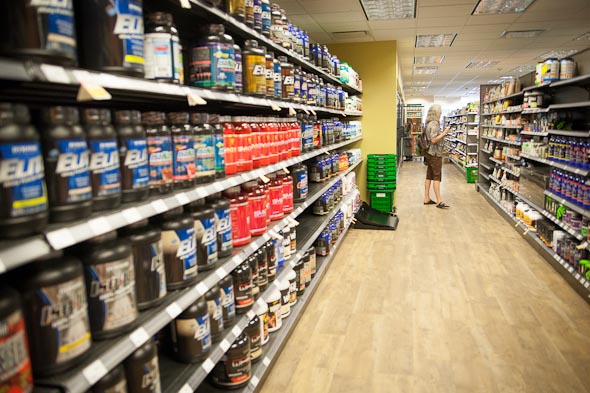 I take a few minutes to explore Healthy Planet's grocery section — which includes mostly dry, packaged, and frozen goods — before returning to the 20-person seating area to get the rest of the lowdown from Heidi. 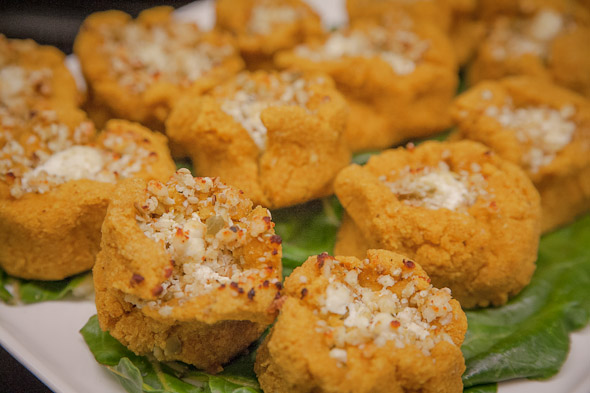 "We've been planning on this for some time," she says, noting that she operated a private practice at another Healthy Planet location for a number of years. "The concept for the prepared food is to be as organic as possible and seasonal, while still being sort of gourmet."

"We're also focused on food that's easy to digest," she continues. "So we use sprouted tofu, and we soak our nuts." 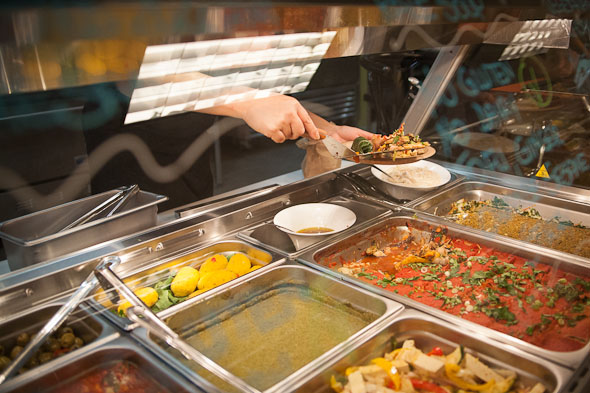 As for the juice and coffee bar, the menu is fully stocked with espresso options (made with Canterbury Verita fair trade organic espresso), organic teas (of which I sample a cool and refreshing unsweetened iced tea), smoothies, shakes, fresh juices and more. And with plenty of gluten-free eats to go alongside. Heidi points out some of the already-popular options, which include the calcium-rich "Pink Smoothie" made with bananas, strawberries, sprouts, lemon, acai powder, dates, tahini, honey, and vanilla yogurt ($7.60). That's just one of many options, plus the choice to create your own. 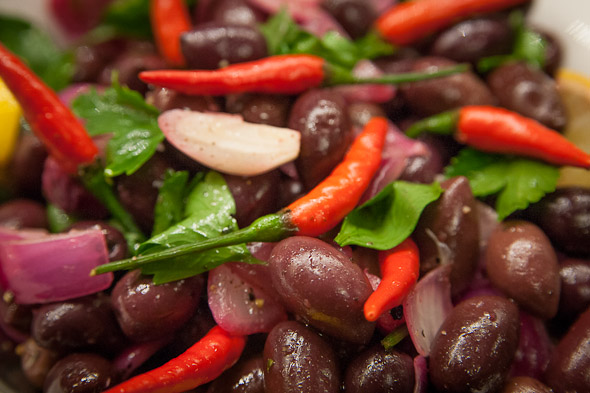 Indeed, the entire concept is quite appealing, though it does strike me as somewhat familiar. So I ask Heidi what will distinguish this spot from, say, the Big Carrot just down the road.

"Ingenuity," she replies, without missing a beat. "We have some amazing chefs on our team, and we'll be constantly working to create great, delicious, healthy new things. We're planning on raw pies, bark made with power foods, breakfast wraps..." 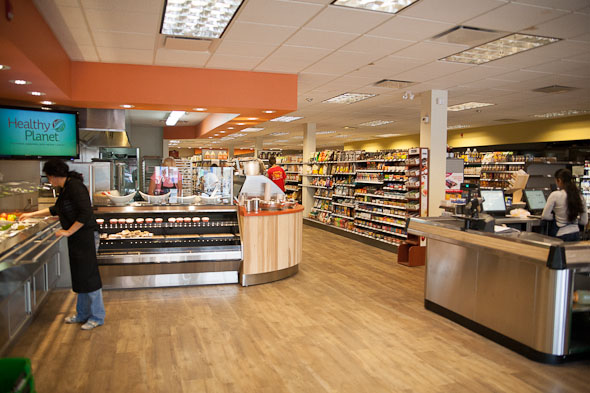 It's a lot to digest (no pun intended), and I soon depart with an Americano ($1.85) (after, of course, deciding between skim, 2%, rice, soy, and almond milks), and promise to return once the prepared table is in full swing. And if I need any more incentive, Heidi says Healthy Planet has applied for a 20-seat front patio, and is hoping for approval within the next month. In the meantime, the shop — juice, veggie wraps, espresso, organic cereals and all — will be open daily from 10 a.m. to 9 p.m. during the week, with slightly shorter hours on the weekends. 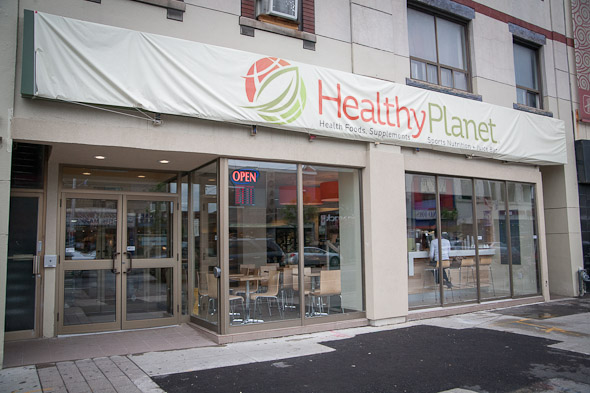