These are the most hilarious costumes spotted in Toronto for Halloween

Halloween isn't until Thursday but people were eager to show off their witty and wicked costumes at all the hottest Hallows' Eve parties around town that happened this weekend. Toronto references are always a hit at the function, so take note if you need costume ideas for the actual day.

Here are some of the most hilarious costumes spotted in Toronto for Halloween.

The 'I hate rubber boots' guy

Some of you may not know this Toronto icon — essentially he is a man that wears rubber boots while wearing a shirt stating he hates rubber boots — since it's been a while since Toronto's OG of irony was last spotted, which makes this local deep cut Reddit reference all the better.

You might say that I was trash pandering tonight at #FNLROM. pic.twitter.com/tnBstc1Xbo

The fact that this person brought an entire City of Toronto-branded bin to hide inside at the ROM party grants them a 10 out of 10 for production, delivery, and overall relevancy. A timeless look, really. 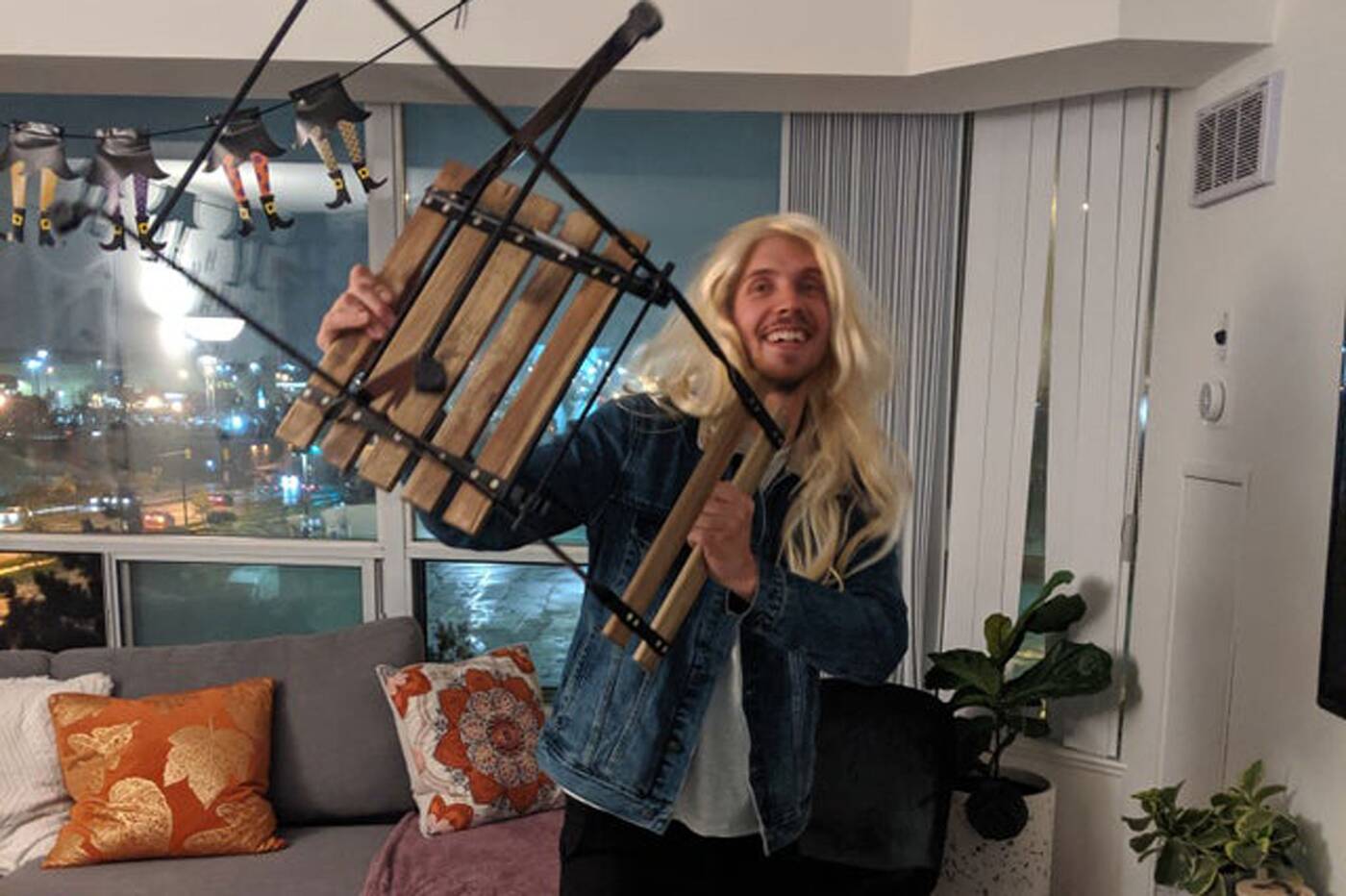 Yes, someone really dressed up like Marcella Zoia, a.k.a. the notorious Chair Girl who chucked some seating onto the Gardiner Expressway. All it took was a blonde wig and a fold-up chair to make this house party look a certified hit.

A party-goer at the Scream Whistle event came dressed as the most important piece of hardware in Toronto right now: the Larry O'Brien. The new NBA season is underway already, making the thought of losing our championship the spookiest idea yet.

The Gladstone's Starcourt Mall-themed party took place without a glitch (unless you got scammed for a fake ticket) and attendees really went hard with their Scoops Ahoy uniforms and full-on demogorgon suits.

All 90s kids will remember the all-denim look that Brit and JT rocked at the 2001 American Music Awards. This couple totally nailed it at Grand Bizarre Carnivale bash on Saturday.

Tippi Hedren in The Birds

An absolute A+ goes to the creative look seen at The Silver Snail's yearly Snailoween, which recreates the iconic bird attack moment in Alfred Hitchcock's 1963 cult classic. 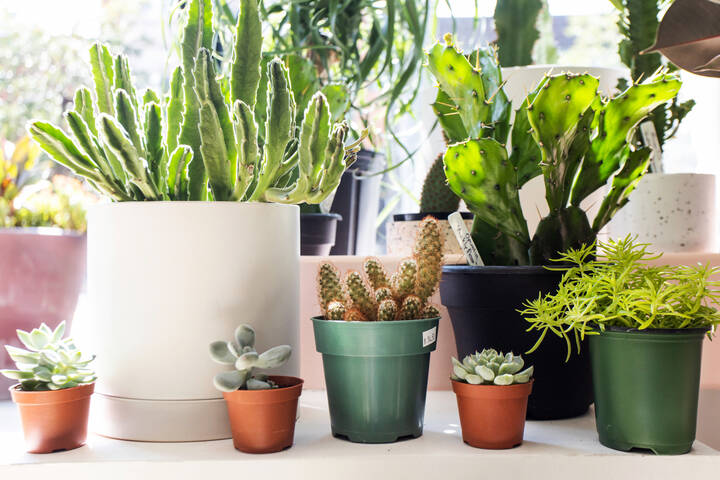 10 holiday gift ideas in Toronto for under $50