Yorkdale could be getting a boutique hotel

Yorkdale may not be Canada's largest mall (anymore) but it has emerged in recent years as one of the world's top spots to shop, boasting the highest sales per unit area of any other shopping centre in the country.

Whatever the case, Yorkdale has become much more than a shopping centre slash movie theatre location – it has a Cheesecake Factory now! – and it's going to get way, way bigger over the next two decades. 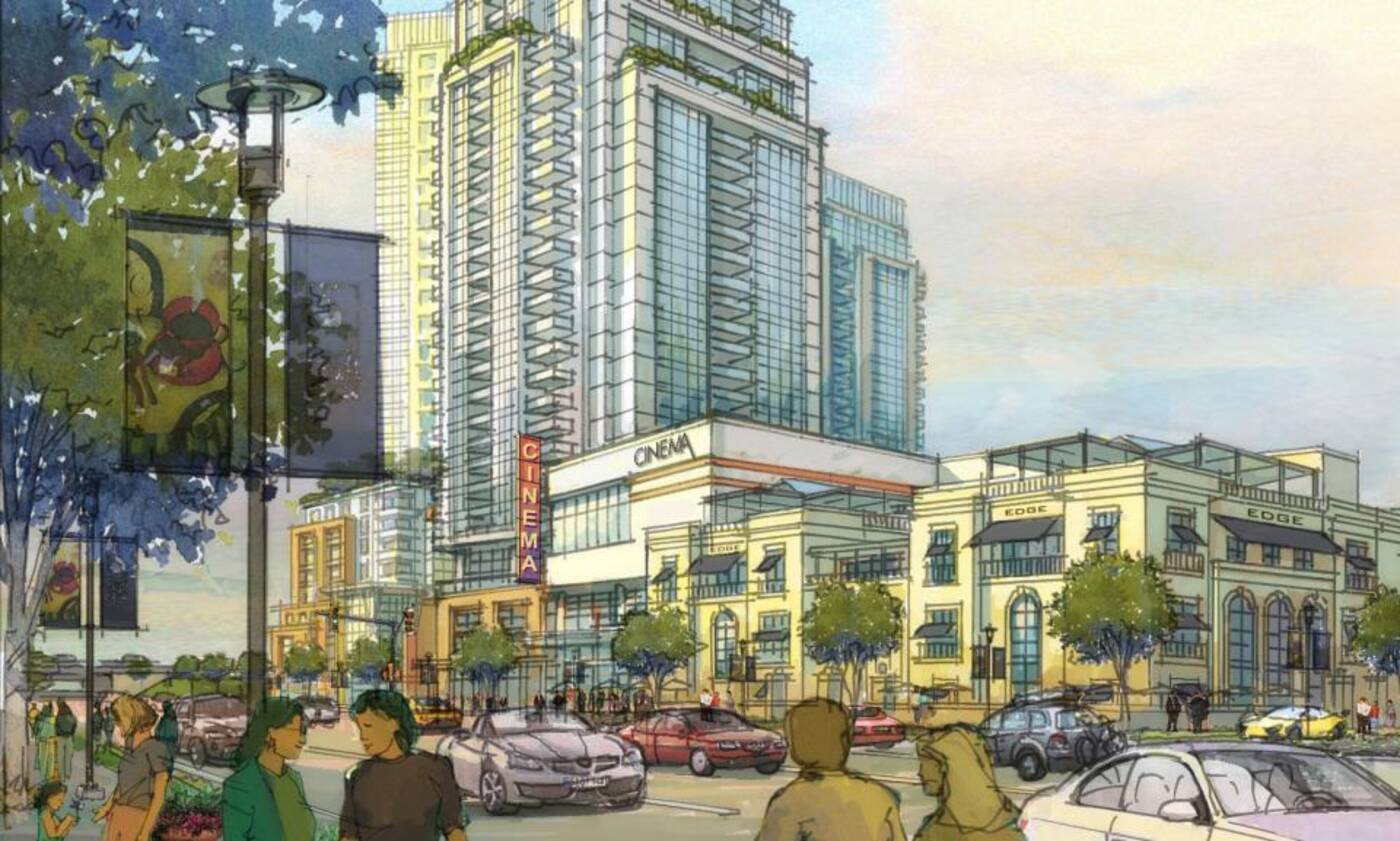 Torontonians will get a better idea of what developers have in mind for the mall's future tonight during a city-run meeting for area residents.

Residents first learned about the existence of three conceptual "Block Master Plan" options earlier this year when a development application was submitted to the city of Toronto.

Each of the three proposals would bring seven new residential buildings, six office buildings and an eight storey boutique hotel to the site.

This means that, should one of the plans be approved as is, people could be living at Yorkdale someday. Tourists could also be coming in from out of town specifically to sleep at the shopping centre's own boutique hotel.

Currently, the mall only partners with existing local hotels to offer special packages. 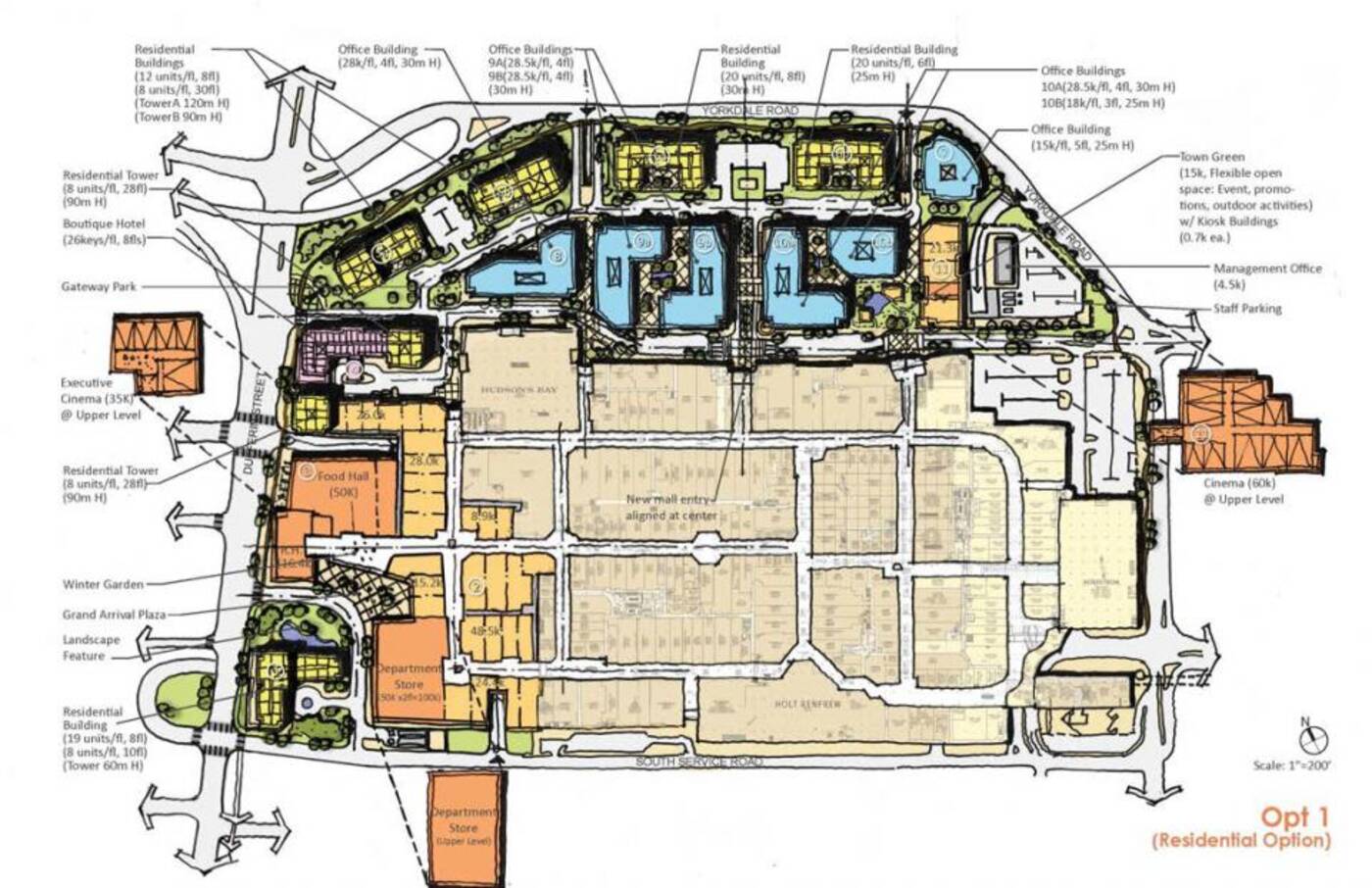 To accomplish this, Yorkdale's owners are asking that zoning by-laws in the area be amended to allow them to develop the mall's north and west parking lots.

They also want the entire site included in the Dufferin Street Secondary Plan, which guides the growth and urban intensification along part of this north-south thoroughfare.

The shopping centre would open up onto Dufferin, under these plans, and include new public spaces, make the mall much friendlier to pedestrian traffic.

Of course, this is all still quite a ways off. Public consultations are only just beginning and, according to CBC News, the process of getting feedback alone is expected to take at least a year.

Canada is finally getting a Bath & Body Works online store