There were plenty of gems to be found on the runway this week at World MasterCard Fashion Week's spring/summer 2015 shows. There were also more than a few missteps: Fledgling designers letting their unfinished edges show, attempts at glamour that veered into tacky territory, and a few great ideas that unfortunately collapsed in the execution. And of course, sometimes, the greatest sin of all is just being boring.

In no particular order, here are 10 of my least favourite looks from fashion week.

Stephan Caras
There were some real highlights in Caras' all-gold-everything collection, including mod playsuits and Bowie-style onesies - and then there was this layered ensemble, which looks like a cross between Jack Sparrow and your granny's living room. 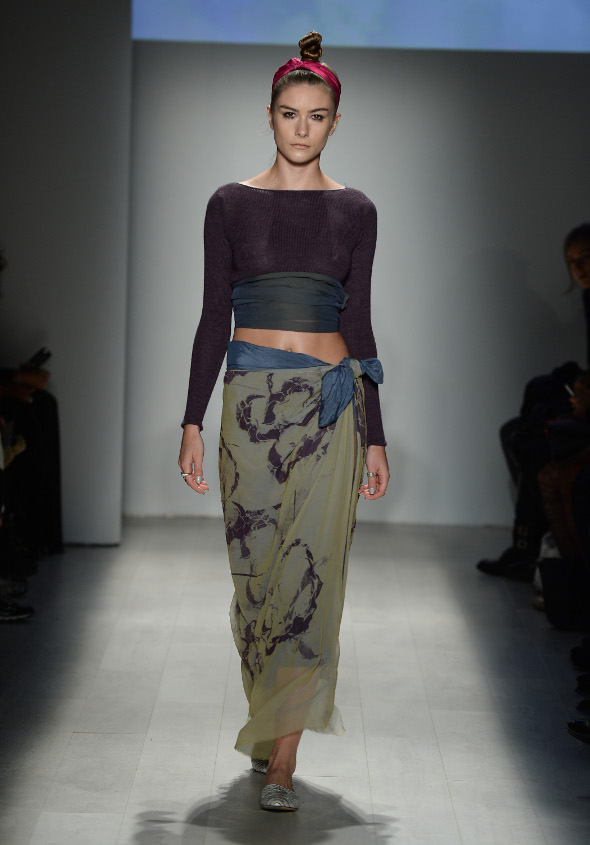 Elan & Castor
It's not entirely out of spec for a first-time Fashion Week show, but Elan & Castor's show was a little too raw - their boho designs were already created to be on the "deconstructed" side, but the garments were unlined and the airy (and occasionally snagged) fabrics just looked flimsy. (More successful: This striped-knit shorts ensemble - the ultimate in retro-cool beachwear.) 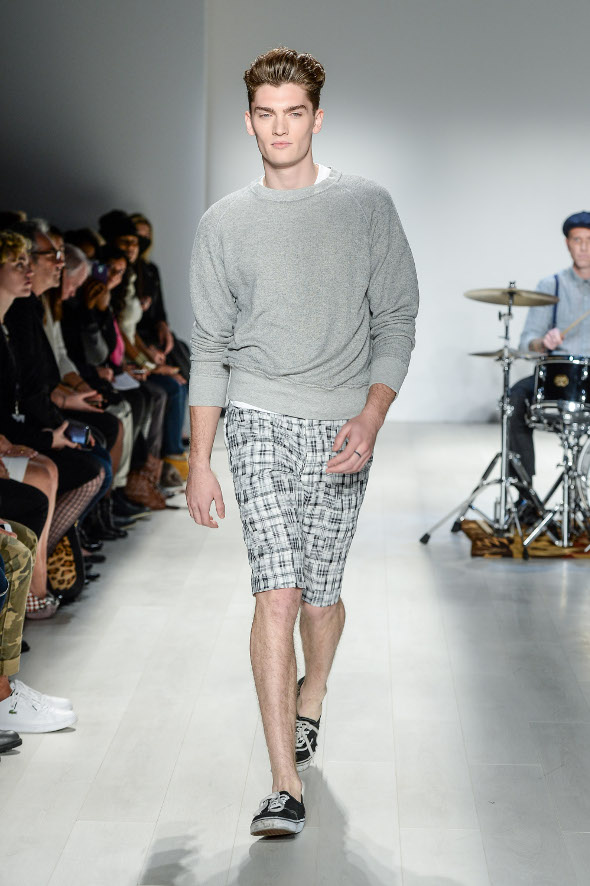 Klaxon Howl
The Queen St. stalwart had a solid show of '40s-inspired pieces for men and women, soundtracked by a live drummer - but this Hollister-worthy plaid shorts and sweater look was a bit of a snoozer. 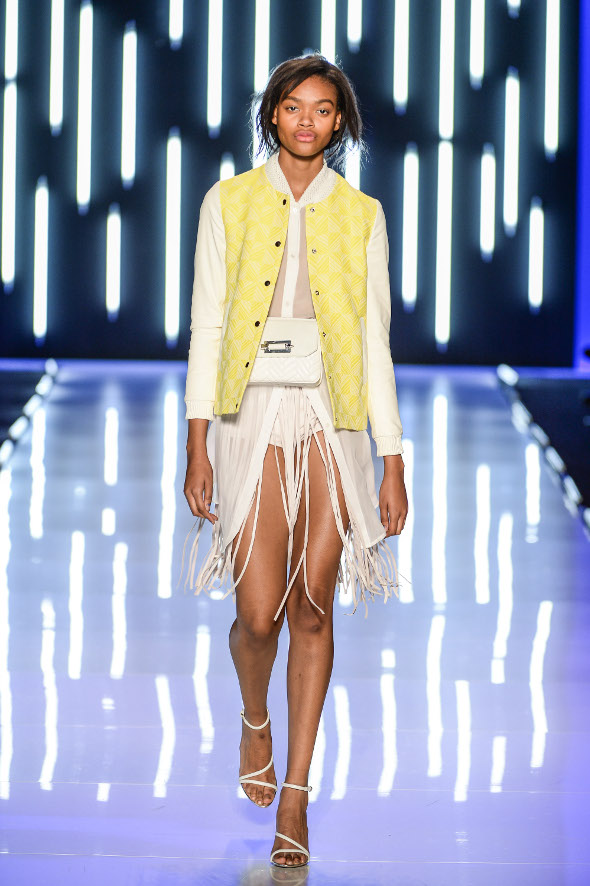 Mackage
I wanted 99% of the Mackage collection (including the perforated-leather wrap skirts and bright moto jackets) to march itself directly into my closet. But those hot pants styled with long, fringed skirts made them collect between models' legs in an unflattering loincloth-like shape - a bandage skirt may have been more successful. (Also, one day we'll think about the years when every Canadian designer styled looks around white granny panties, and we'll all share a hearty laugh.) 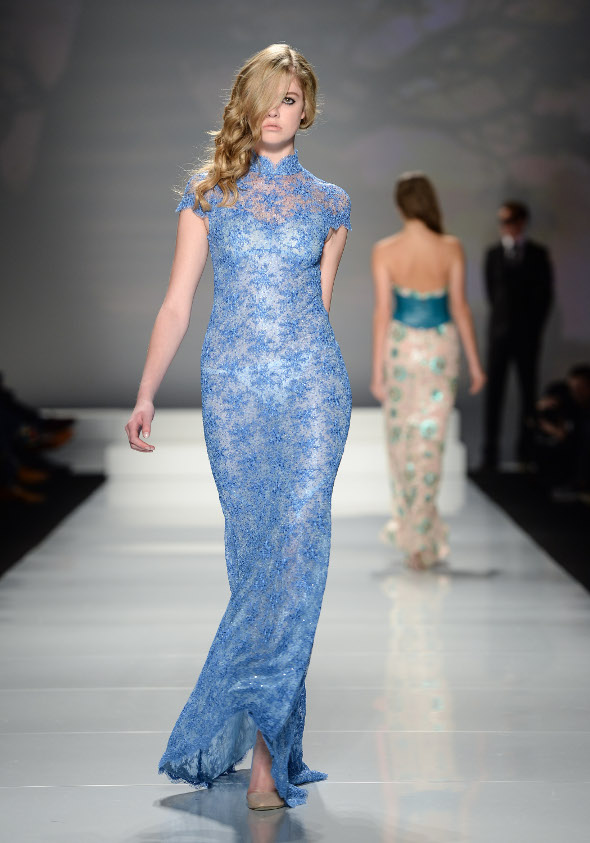 Madame Moje
I feel like I've seen identical looks to this one sitting in the window of Queen St. fabric stores for the past 10 years. It's technically pretty, but not terribly inventive; also, I spent my week looking at pastel sheers and illusion lace, and by Friday night, it was starting to make me cranky. 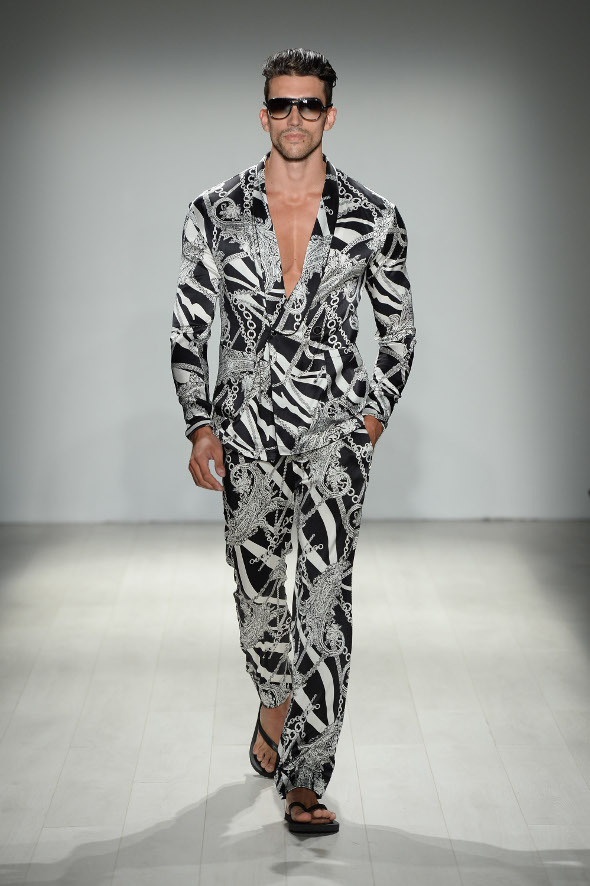 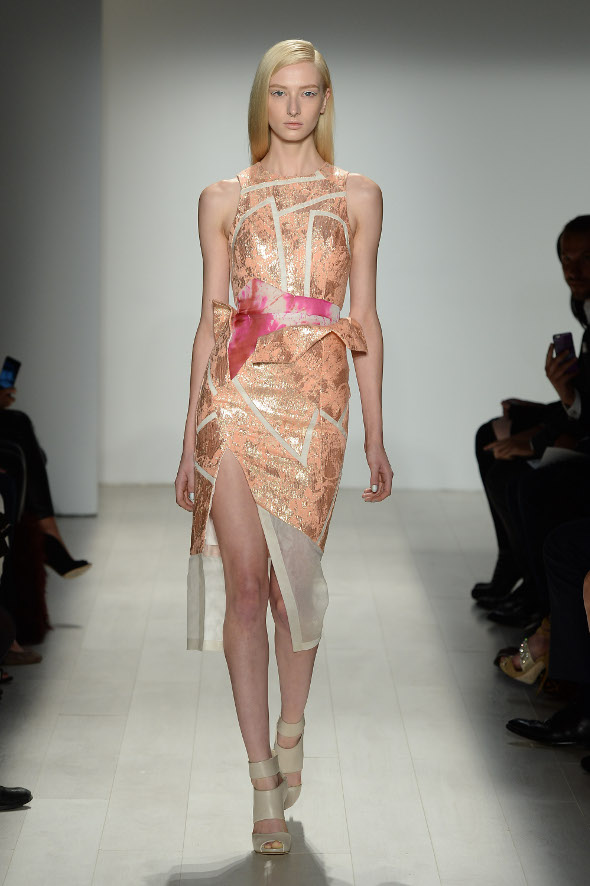 Mikhael Kale
Kale's show was another standout in the week's schedule, but the peeling-petal shapes at the waist of this dress and the mottled-pink underlayer colluded to form a slightly icky, body-horror-like effect. 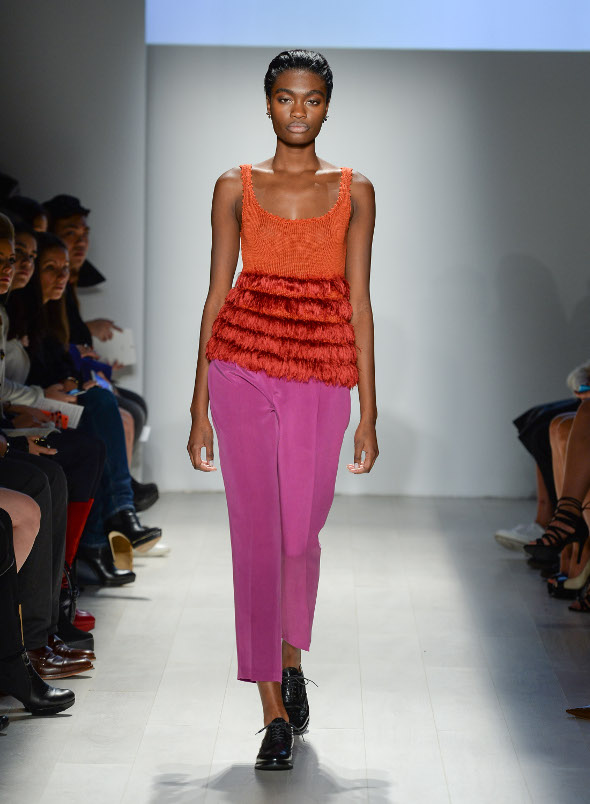 Malorie Urbanovich
Urbanovich has been making some strong showings of her '90s-influenced collections over the past few seasons, but this one might have been better left in the thrift store; it came off as a touch dated and unflattering. (Though I did see a couple of fashion week attendees successfully rocking the magenta-and-red combo in the tents this week. A+!) 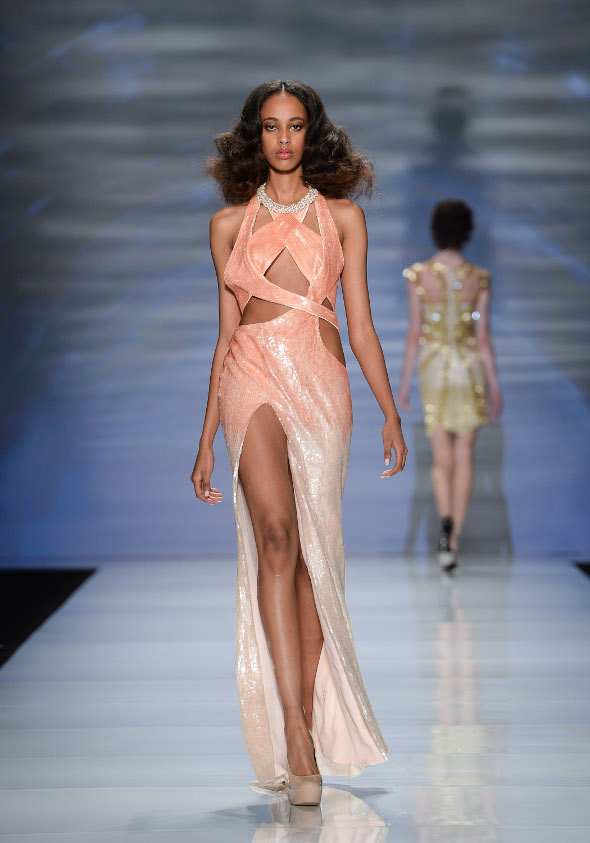 Mikael D
This cutout gown would have worked in theory, but the Ace-bandage colour and drapey, droopy cut gave it a rather unfortunate, St. Vincent face prosthetic-like effect. 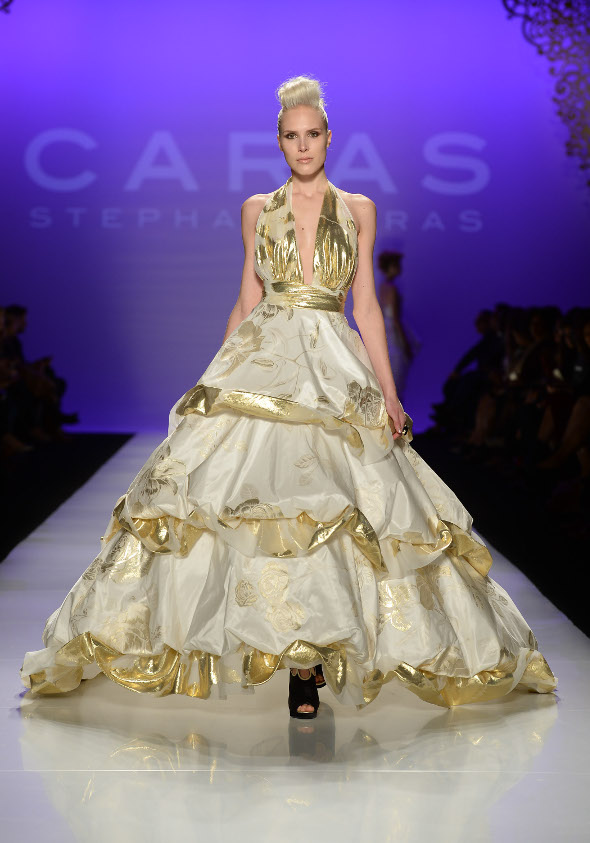 Stephan Caras (again)
And, finally, we return to the Caras runway for the show's finishing look, an enormous, three-tiered disco bedskirt. It's a silhouette the designer has favoured in previous years for big, splashy, show-ending gowns - and it never gets any less overblown or cheesy.

Do you agree with my picks? Let me know in the comments.