Pop Go The Pop-Up Shops from Holt Renfrew, the Burroughes Designer Department Store and Beyond

Toronto shoppers too holiday-zonked to seek out unique treasures or independent vendors can find them more easily this weekend at the pop-up shops that have become ubiquitous throughout the city.

I visited the Holt Renfrew pop-up store at 560 King Street West and the opening of the Burroughes Building Designer Department Store being thrown by designer Philip Sparks and NOW's Andrew Sardone. 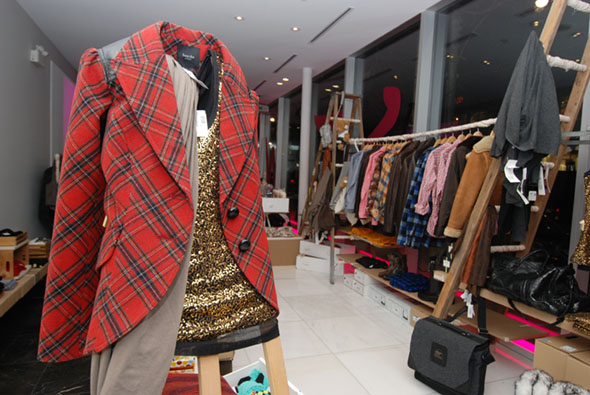 Each took a different approach. Holt's went stealth-style, and didn't actually use any Holt Renfrew branding in their pop-up space in the Fashion House condo offices, according to Holt Renfrew vice-president Barbara Atkin. "We wanted to target the people who might say, 'Oh, that big expensive store, it's not me, all the way up there on Bloor,'" she says. "So it was totally about stealth!" 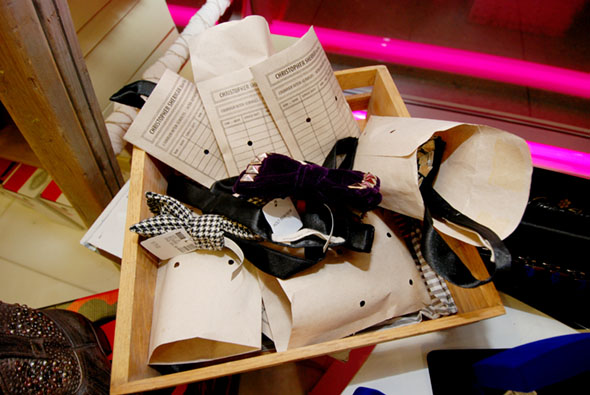 The wares are curated to be a unisex shopping experience--many of the pieces have an andro feel and would work for that guy or gal on your nice list. This is the future of fashion, says Atkin, and the pop-up shop--which runs until Sunday--allowed her to follow that feeling more easily than the very modular lay-out of a Holt's department store. And the space has an appropriately found-objects feel, with Atkin using old doors, ladders, and drawers. 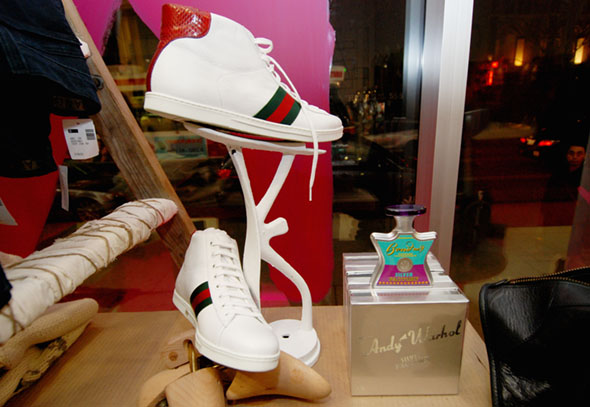 The pieces aren't discounted, which will give Atkin a feel for whether the King Street and Queen Street crowd will pay full price for the Holt's wares. 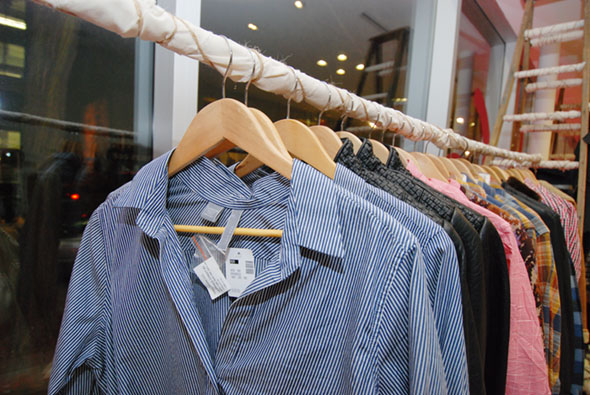 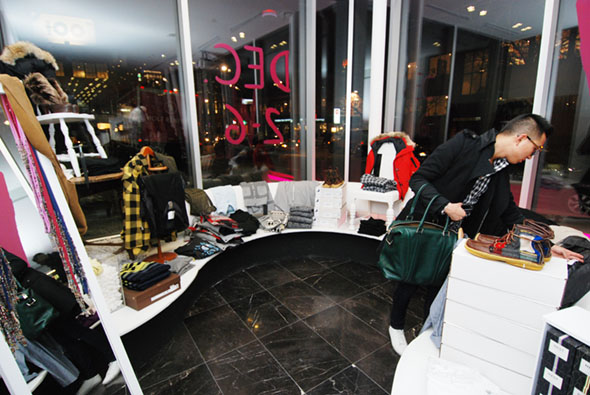 This selective approach was echoed in the 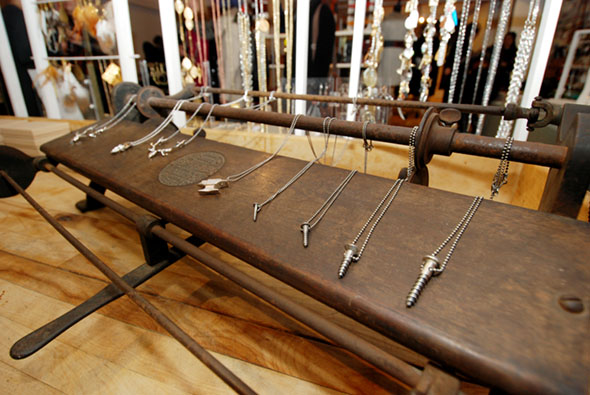 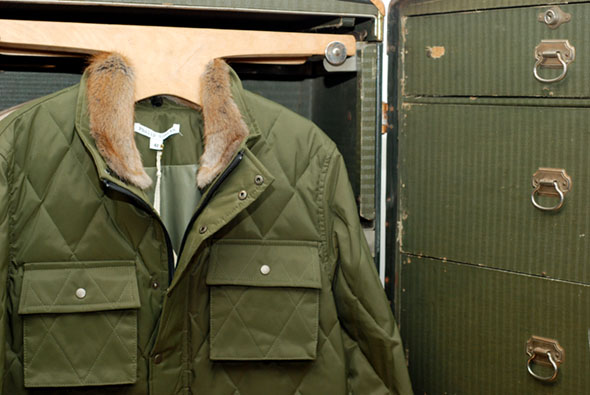 that debuted this weekend on the first floor of the Burroughes Building, and runs through Sunday. "We didn't want to do a sample sale, or sell crafts--we wanted it to be more of a department store feel," said co-organizer Sparks.
He also didn't want too many vendors selling the same thing, so the small selection of vendors are selling everything from purses and clothes to chocolates and handcream. One of our favourite offerings was the old-fashioned glass bottles that work handily as a reuable waterbottle from Poa Studio, and Katie Muth's lovely cards. 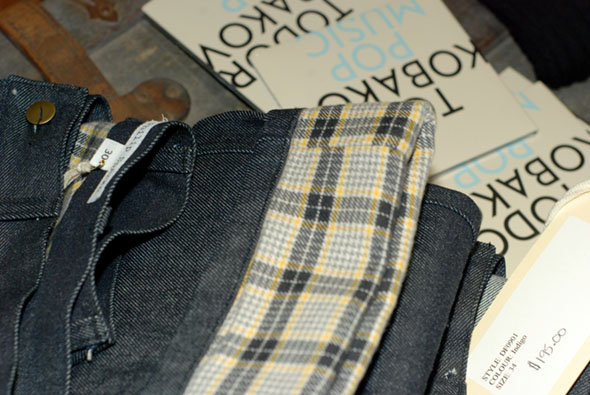 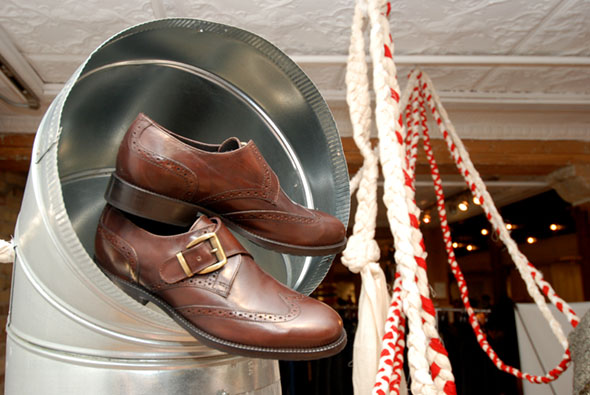 Here are some other pop-up stores going on this weekend and beyond:

DJ Stuberman will be playing records as shoppers peruse the vintage wares from LAB.

Those who need something for the little one in their life can hit the pop-up location of this online retailer for stuff from Appaman, Ben Sherman, Knuckleheads, Kid Brother, and House of Mongrel.