The Eglinton Crosstown LRT's moving-target opening date has been kicked down the road a few times now, and promises of the new 19-kilometer transit route entering revenue service in 2021 and later 2022 have fallen flat.

Even though commuters won't get the chance to ride Line 5 until 2023, the Crosstown continues to make leaps forward in its construction as stations move closer to readiness and the light rail vehicles (LRVs) that will ply the line enter a new phase of testing. 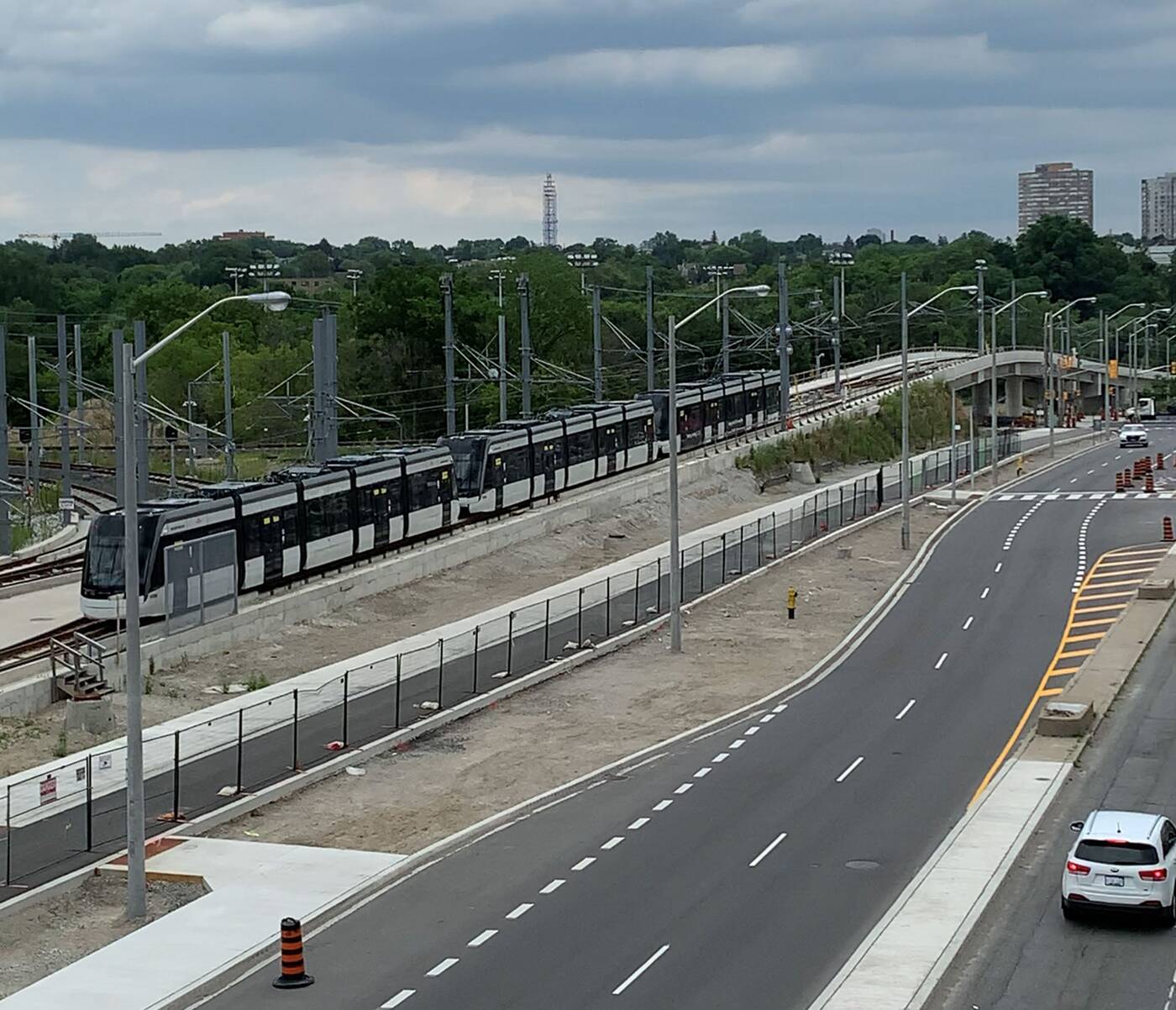 Most recently, LRVs began testing in their three-car configuration, the first public appearance of the full-length trains capable of carrying almost 500 passengers. 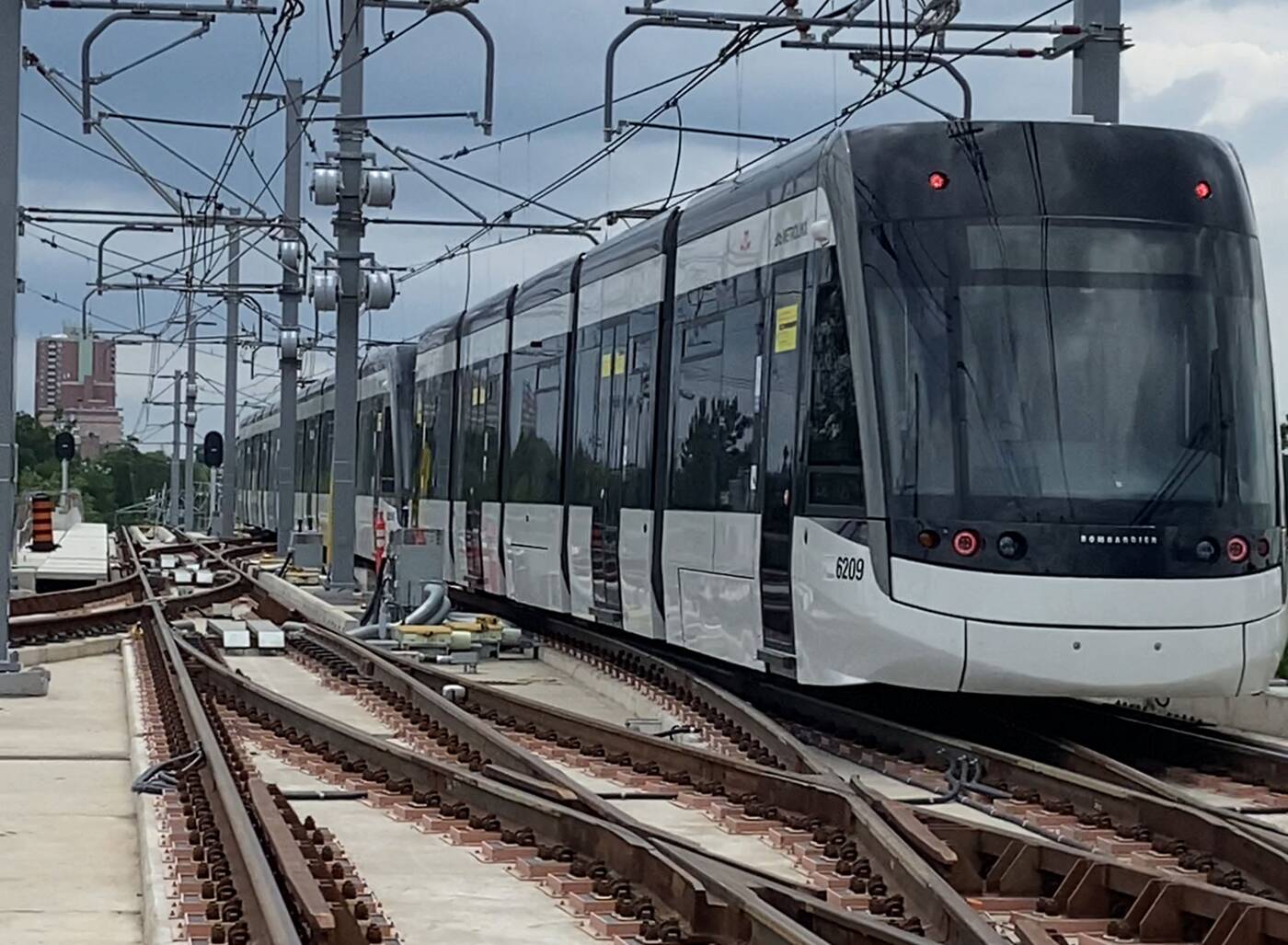 Since early July, these full-length trains have been testing along the Crosstown route, offering passersby and motorists their first-ever glimpse at the LRVs as they will appear during revenue service, at least minus the prominent testing decals plastered over cars.

The debut of the three-car LRVs is in part to test the vehicles in their TTC service configuration, as well as the signalling and train control system that will keep the line moving passengers safely and efficiently.

LRVs and their train control systems run together from end to end during these tests, which Metrolinx states "is an essential step in the testing process, as it ensures reliability, maintainability, and safety."

Train testing is a key step, but it doesn't matter how ready the trains are if the stations themselves aren't complete.

Despite work lagging along at the major interchange station at Yonge and Eglinton, most of the other stations on the line are looking nearly ready to welcome the first wave of passengers, whenever that may happen.

At the line's east end, Kennedy Station's finishing touches are coming together, including the recent installation of durable interlocking pavers at the station's entrance. 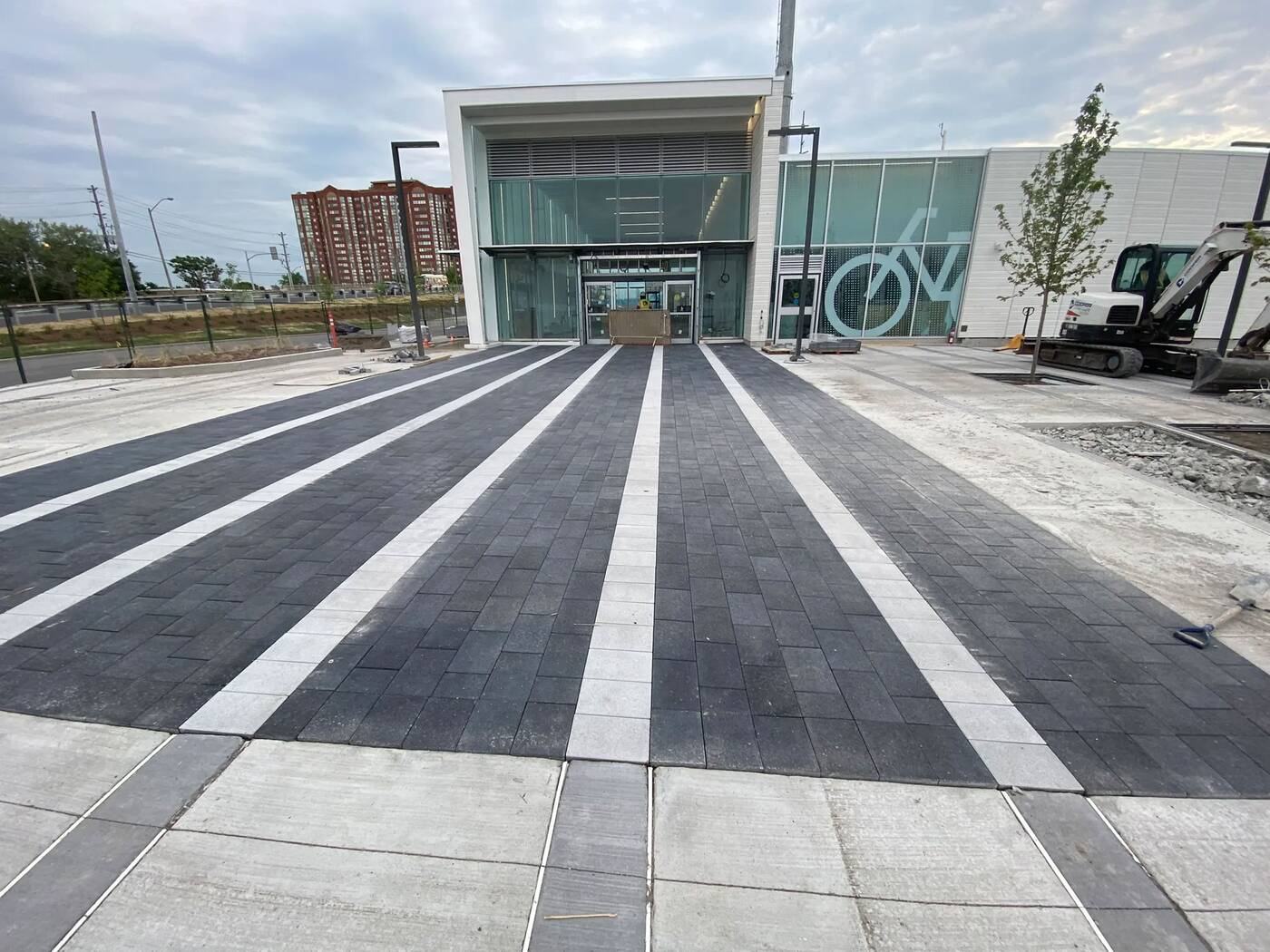 Further west on the line's central underground section, Laird Station is looking much more like an underground transit stop than a construction site, and it isn't too hard to picture this platform packed with passengers as early as next year. 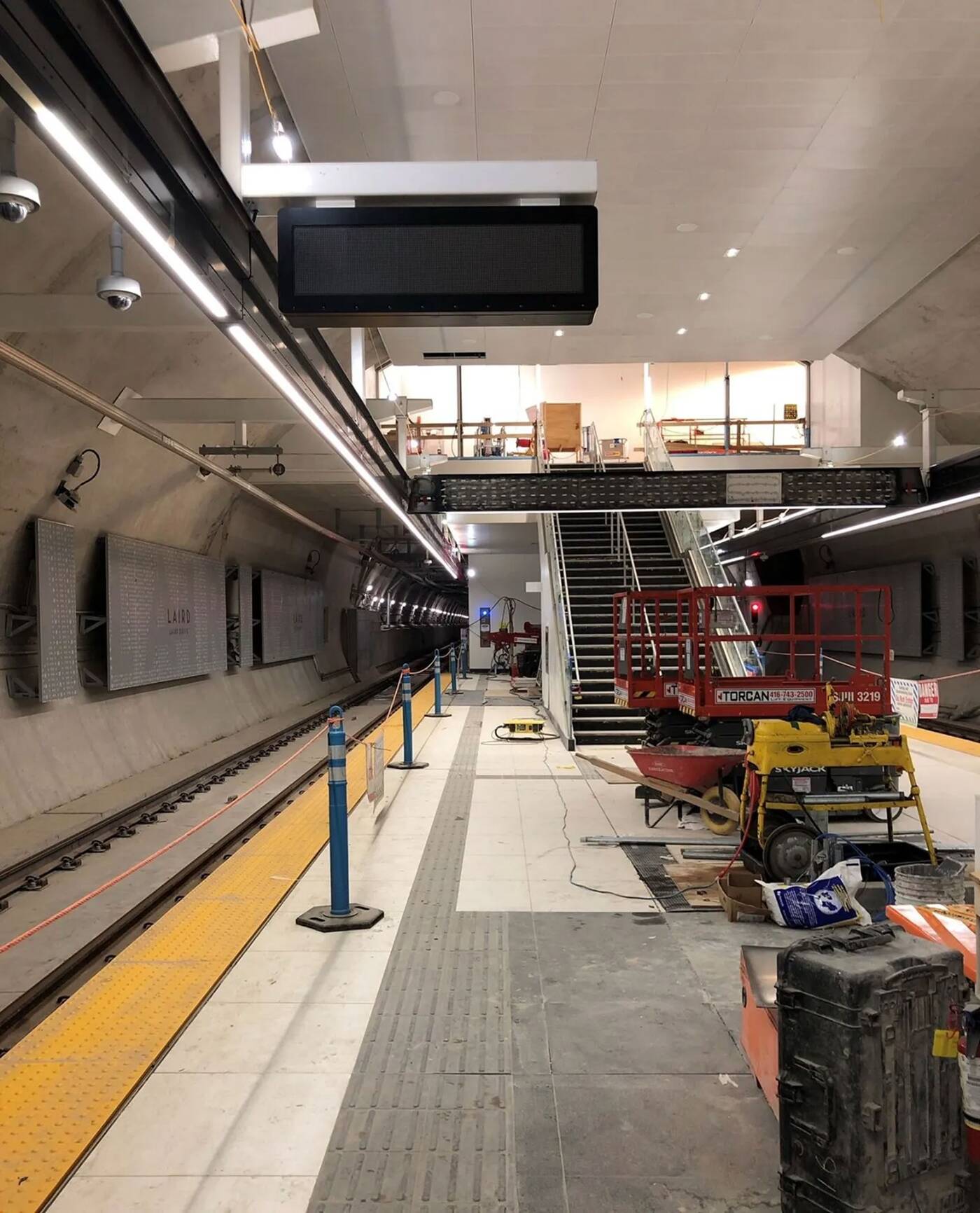